10 Best Ports of PC Games to iOS and Android

Mobile devices today are much more powerful than computers manufactured in the early 2000s. Many developers took advantage of that and created ports of their hit PC titles for smartphones. We played each of these ports for Freepps reviews, and here are 10 games that we love the same on PC, iOS, and Android. 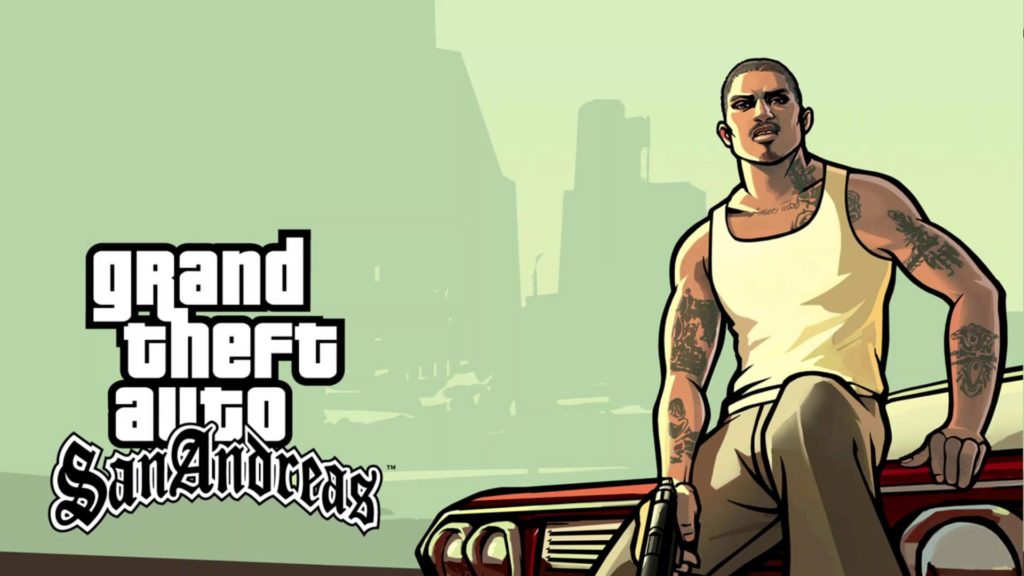 Grand Theft Auto series is the best thing that happened to mobile devices over the last decade for those who like AAA gaming. GTA: San Andreas has been sold over 27 million times, which is even more than Red Dead Redemption 2! It is 16 years old, but it remains one of the most recognized GTA installments.

It’s a super immersive game with a deep story that provides many hours of pure gameplay. Besides, you can explore one of the largest GTA maps ever and enjoy riding picturesque highways on dozens of realistic vehicles, listening to hits of all times on the radio. GTA: Vice City is not as huge and detailed as San Andreas just because it was made with a lower budget 2 years prior, but it’s still a legendary game. The story of Tony Vercetti, based on Brian De Palma’s Scarface with Al Pacino, is made with the best gangster movie traditions in mind.

It’s also full of firm Rockstar’s humor and provides you with total freedom. You can ride anywhere, shoot everything that moves, fry on helicopters, purchase virtual property, work as a fake policeman, and do much more fun stuff. 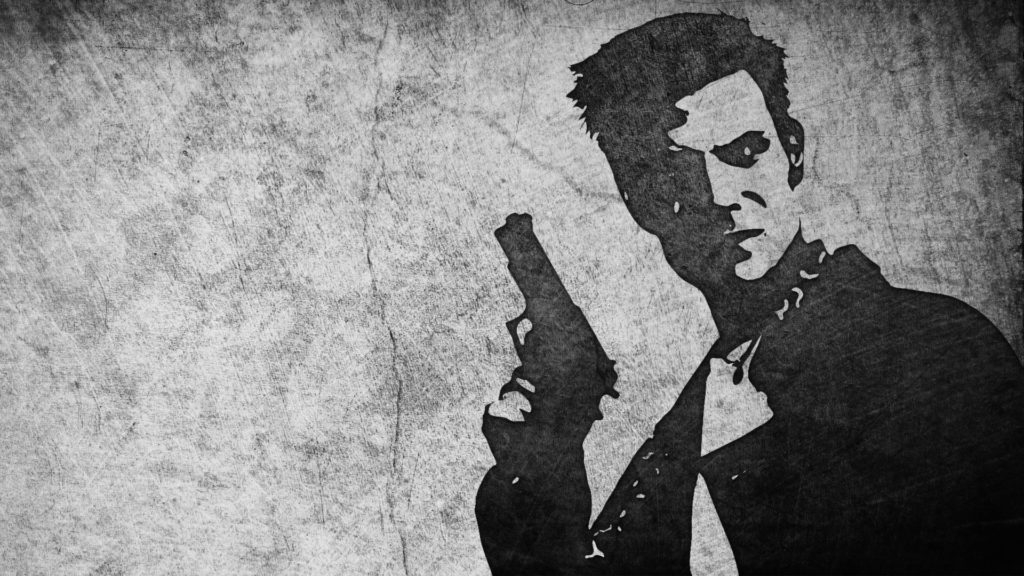 Along with porting the GTA series, Rockstar decided to please fans with a port of 2003 Max Payne by Remedy Entertainment. Despite its age, the first chapter of Max Payne remains an iconic shooter that still influences developers all over the world.

Freepps.top hasn’t existed those times yet, but we all remember that it was the first shooter with slow-motion mechanics called ‘bullet-time’ and faces of real actors as main characters. It’s a perfect melancholic blockbuster to play long rainy evenings. Enemy Within is not as old as the previous 3 titles, but it’s also a legend in its genre. This turn-based strategy game will throw you into the middle of the war between humanity and aliens. With a squad of elite future-tech warriors, you have to sneak behind enemy lines and try to win the unequal battle.

The only way to do that is a cohesive approach to every movement your squad makes. XCOM: Enemy Within is like a game of chess covered into a sci-fi horror wrapper. It’s arguably the best XCOM chapter, but it definitely one of the best strategy games for iOS and Android ever. 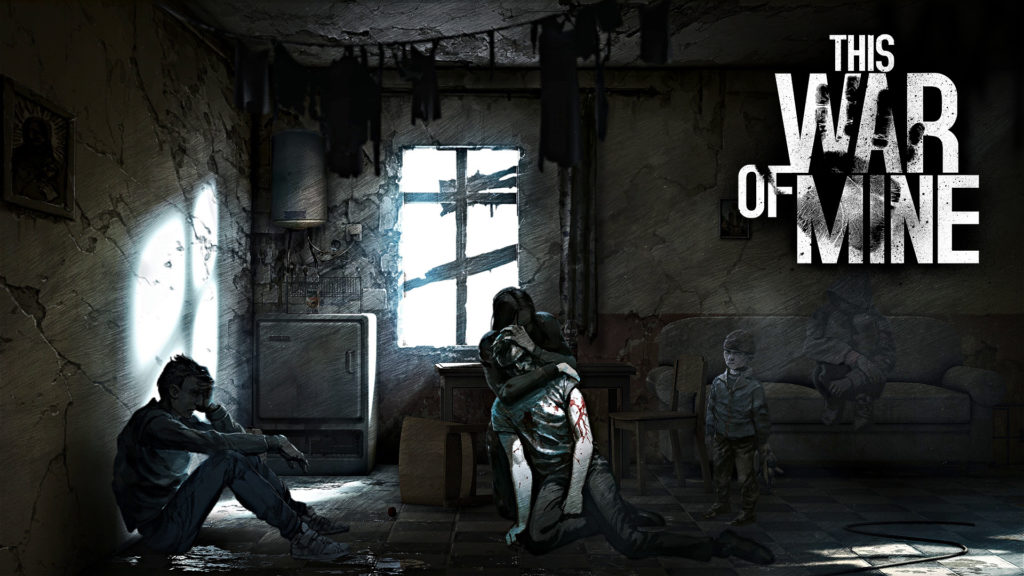 This one’s another game about war, but it pictures the horrors of war in a more realistic perspective. You play a group of people who struggle to survive in a destroyed city full of enemy soldiers and rats. This franchise is different from other war-themed games due to its focus on civilian survival experience during a real war.

There is a lot of stealth combat, crafting, looting, strategy-making, and even cooking meals. It’s a 2.5D experience, but it shows how hard it is to survive in a war much better than all those Call os Duties and Battlefields. 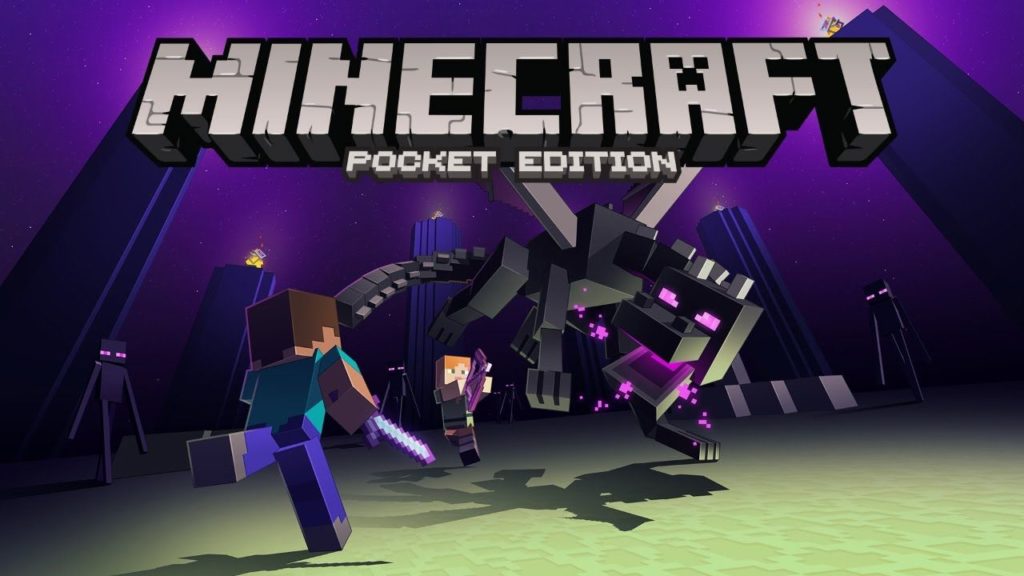 You may love or hate this blocky survival game, but it’s still one of the best-selling titles in history. Not to go deep into praises, Minecraft PE is a full port of the PC version of Minecraft. It provides the same randomly generated universe, an incredibly detailed crafting system, the day-night cycle that changes the difficulty, and, of course, a multiplayer mode to explore the blocky world together. Instead of porting the full game, Epic Games decided to bring only the Battle Royale mode to mobile. And it was the right thing to do. Now you can play the most popular Battle Royale shooter anywhere you go, and it takes not that much storage! Fortnite is a fun, colorful 3rd person shooter, in which you can create a unique character and fight 99 other players in real-time on a single map.

In 2017, this idea blew the gaming market and remains the biggest trend until today. According to Game Radar’s recent update, Fortnite is played by over 250 million players, with several million of them online 24/7! Yes, this is one more game by Rockstar Games, but we love this studio so much at Freepps.top! Bully is a rather niche experience that was a surprise for gamers in 2006. You play Jim Hopkins, a bully schoolboy who got into a low-rated boarding school where he appears to be not the worst kid. Like games of the GTA series, Bully features a huge open world with random encounters, dozens of side quests, and, of course, a lot of sparkling humor! 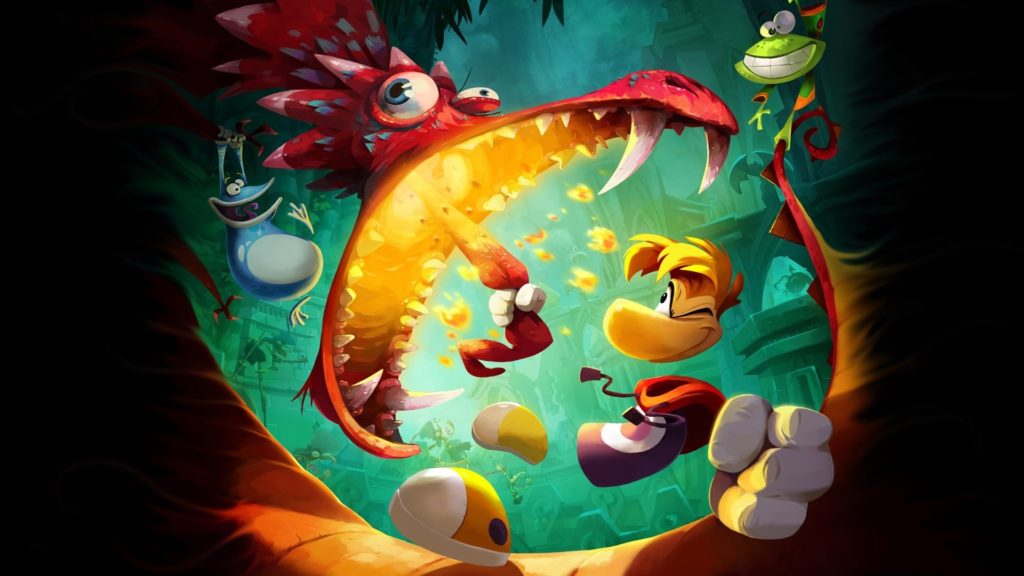 It’s hard to focus on one Rayman game as they’re all wonderful side-scrolling platformers. Long ago, in the ’90s, the franchise revolutionized the platformer genre, and it remains a benchmark. You play Rayman, a funky creature wearing a hoody. He lives in a magical universe where some evil entities mess around from time to time. Rayman is the only hero who can save the day, and you are the only one who can help him! 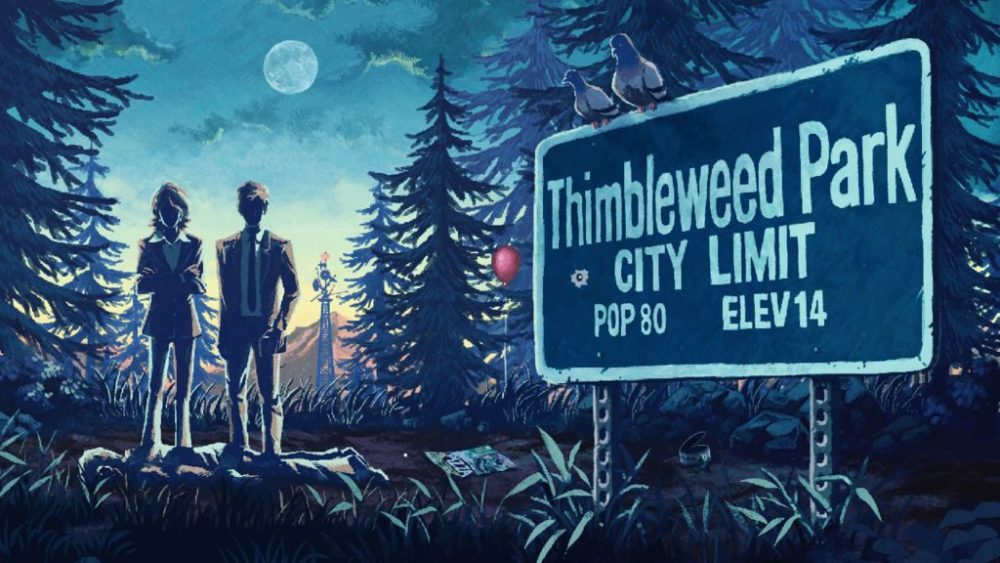 Thimbleweed Park is an interactive story by famous Ron Gilbert and Fary Winnick. It’s a fresh indie experience styled as an early graphic adventure game. You play 2 FBI agents who visit the Thimbleweed Park town to investigate a murder and get into a mysterious story.

Your mission is to switch between 5 playable characters and try to dig out the truth. The game is extremely captivating due to long dialogues, hilarious jokes, and the atmosphere that mixes Twin Peaks, X-Files, and True Detective.

The Future of Mobile Gaming

Although there are so many wonderful games on this list, non of them are original mobile projects. Even cheap mobile devices today have the hardware that’s better than PS2 and almost as good as PS3 or Xbox 360. But developers don’t seem to create new PC-level titles in favor of soulless free-to-play busts.