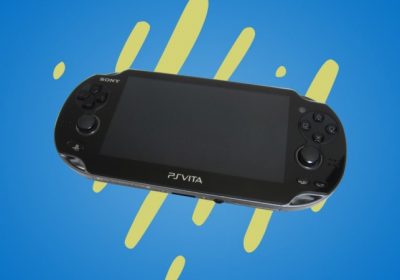 Earlier today, we shared a report that suggested that the storefronts for PS3, PS Vita, and PSP games would be going away by this Summer. While there is still time and Sony has yet to address the worrisome news, we couldn’t help but reflect back on some of the PS Vita games that we’ve enjoyed the most. For all of the lack of support that this handheld system had, it truly was revolutionary for its time with its dual cameras and tracking. The remote play was nothing to scoff at either. So, if the reports are accurate and the storefront does go away this year, here are 10 of the best PS Vita games that you should play before the store closes for good. 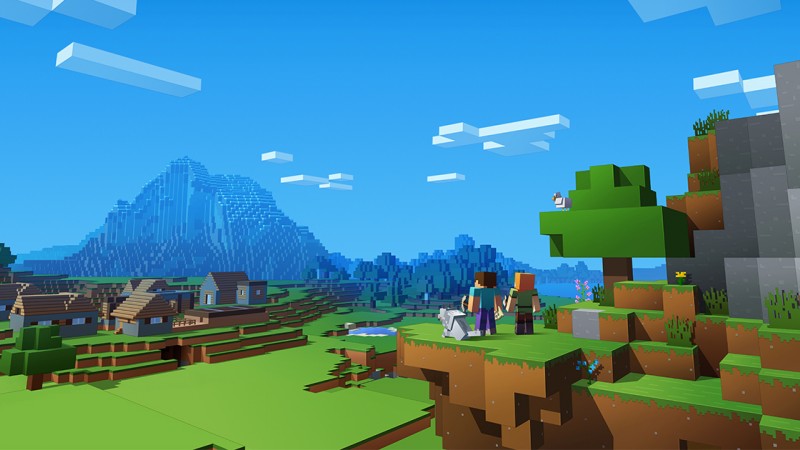 I don’t think we really have to go into why Minecraft is an obvious choice. Minecraft is available almost everywhere, and for good reason. The creative mode allows for a relaxing experience for those just looking to unwind and make magic, while the standard mode allows for similar creative freedom just while fighting hordes of pixelated enemies and herding chickens.

Like the Vine says, “Look at all those chickens.”

Uncharted: Golden Abyss was a launch title for the PS Vita and a major reason why so many had high hopes for the mobile platform. Golden Abyss offered the same puzzles and adventure that Uncharted fans expect and delivered on its promise of an impressive on-the-go journey. Playing as Nathan Drake is always a good time, but taking to the hidden areas and collectible hunting while being able to kick back out on the porch to enjoy the fine Summer weather was a treat that I will always treasure. If you haven’t checked this out yet, I highly recommend it! Especially with how the puzzles work with Vita’s touch screen.

To learn more about the positives and negatives of an Uncharted mobile experience, you can check out our full review here!

When all else fails, go Spelunky! This indie 2D platform game is a solid choice for those looking for an enjoyable format and a hefty challenge. Don’t let the style of this game fool you, Spelunky gets real challenging real fast. Diving deep underground for untold treasure is a wild ride and the puzzles add a nice break from the point A to Z adventure.

That being said, if you’re prone to rage quitting? Make sure you go in with a level head. Failing in Spelunky takes players back to the gold ‘ol days where failure meant Game Over. Messing up in this game will land you back at the start, but at least the randomly generated levels help keep the monotony at bay.

“I may have a hopeless addiction to Spelunky, but it’s not an entirely pleasant one,” reads our review. “As exciting as it is to play a platformer with an infinite number of new levels to jump, whip, and bomb your way through, the novelty comes at a cost. You need ample patience, time, and skill to make it through Spelunky’s ever-changing caves, and much of the hidden content is virtually off-limits to all but the most hardcore (and masochistic) gamers. If you fit that description, you have my congratulations and condolences.”

With the remote play feature, you can play so many more games. While they can be played doesn’t mean they should be, however. Some titles just didn’t make the transition to handheld well but one memory I will absolutely treasure is loading up a monster of a game like Dragon Age Inquisition, taking my Vita with me outside during a beautiful spring afternoon with my dogs, and lounging in a hammock — game in-hand — with a nice scotch on the rocks. I remember at that moment feeling so at peace and comfortable and honestly astounded to be playing such an open-world game on such a tiny system I could take with me on the go. That being said, that doesn’t mean it worked the way it should, so I wouldn’t recommend playing a title like that unless you just really love the experience.

Overall, the Vita deserved better. It didn’t get the support it needed from Sony and some studios didn’t understand the true potential of the features being offered. TL&DR: The PlayStation Vita was a good system, you guys are just mean.