10 Hardest Achievements To Unlock In The Metal Gear Series 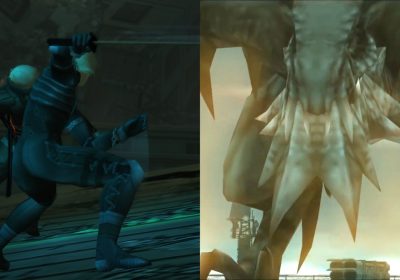 While Konami has reignited the Silent Hill series with plenty of new games, Metal Gear fans are still left in the cold. Despite numerous mentions that Konami will relist the Metal Gear Solid HD Collection, it has yet to do so. What's nice about Metal Gear is that most of the mainline entries are available on newer hardware, at least if you game on Xbox.

This also means that most of the titles have achievements, and some are pretty brutal. Thankfully, there are no achievements for the original Metal Gear Solid, as that's probably the hardest game in the series. The rest aren't a catwalk, either, though. 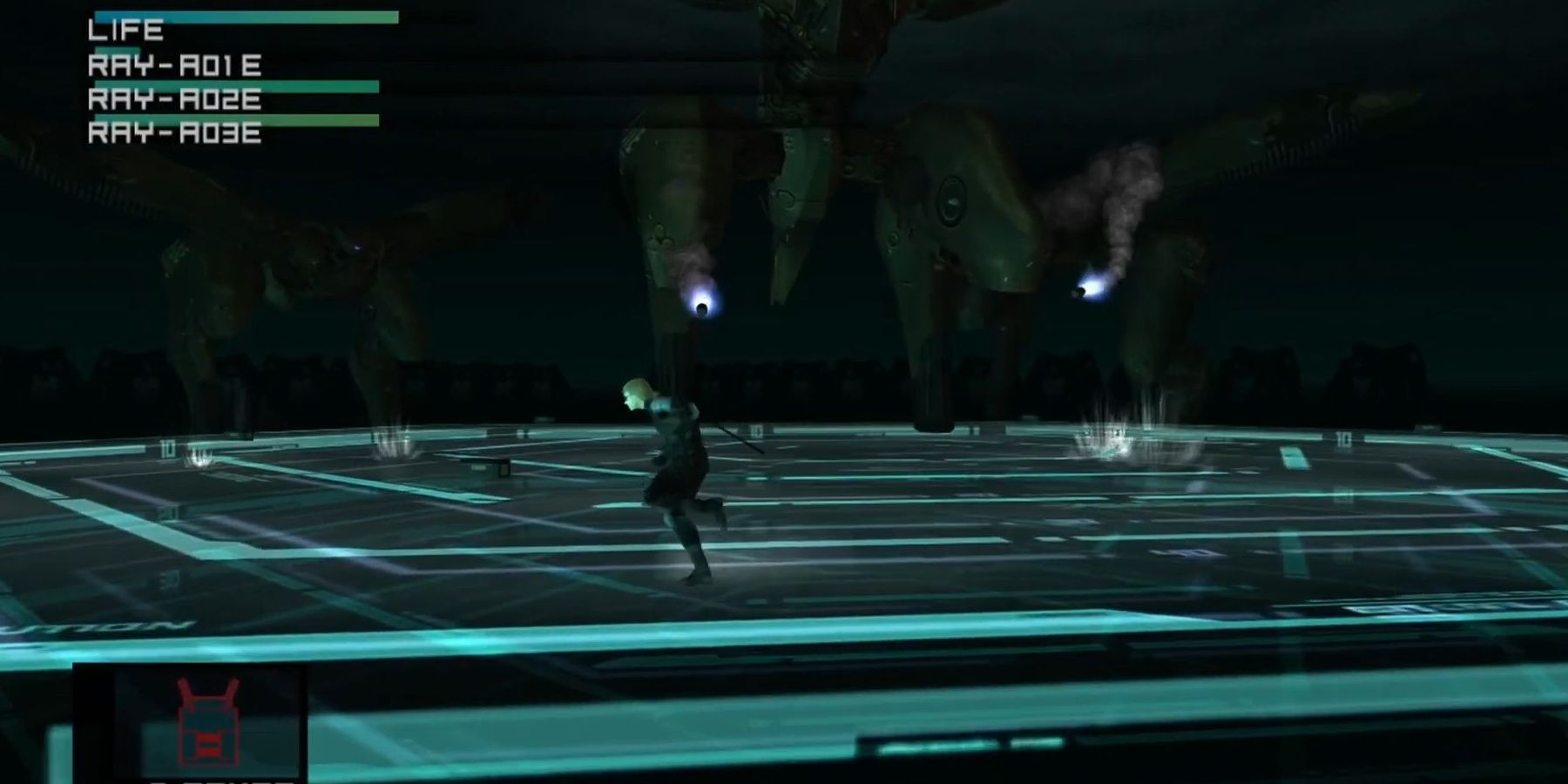 There are two incredibly difficult achievements in Metal Gear Solid 2, one of which is Great Dane. It asks you to collect all dog tags, but you only need enough to unlock the Blue Wig. However, just because you don't actually need to get all of them doesn't make it easier. The main reason it's so hard is that it will force you to complete the Plant section on Extreme.

This is much, much harder than you may remember. The bosses, in particular, are a whole new level of challenge. On Extreme, you need to defeat 20 Metal Gear Rays, and keep in mind most of their attacks will kill you in one hit. It also takes over ten minutes to even finish the fight, so you'll be there for a while. 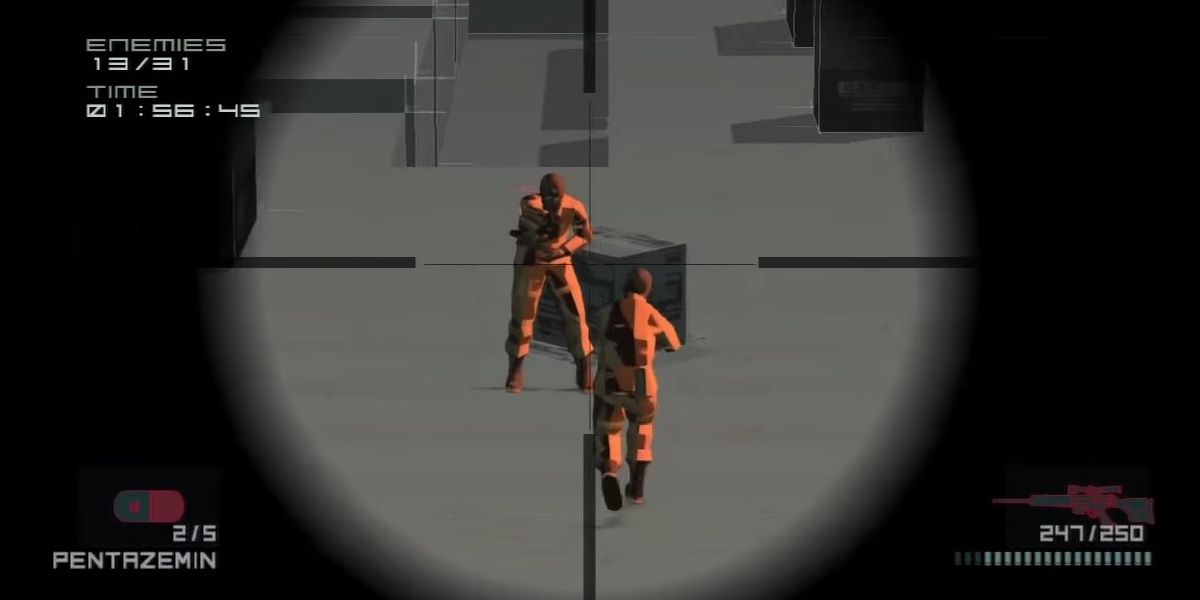 The other really hard achievement in MGS2 is Virtually Impossible, which tasks you to beat all VR and Alternative missions. This is not only a long grind, but some of the missions are just dastardly. There are over 500 missions in the game for all characters, and it'll take a really long time to finish them all.

While there are several difficult moments early on, the huge difficulty spike occurs once you get to MGS1 Snake. That character has no radar at all, making the stealth ten times harder. Plus, variety levels one and three are the hardest missions in the game. Virtually Impossible is no doubt one of the hardest achievements in the series. 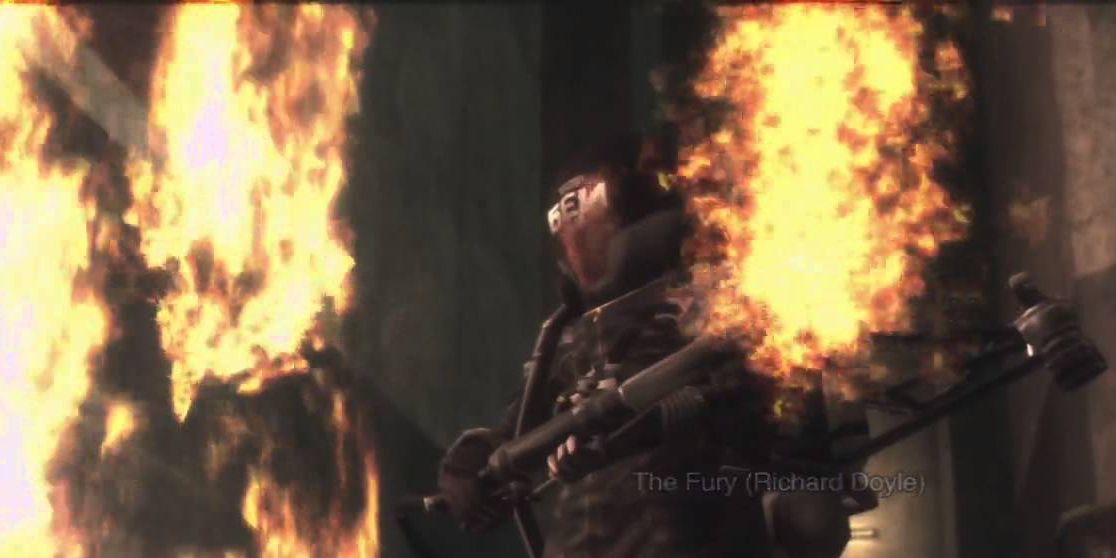 Metal Gear Solid 3 doesn't have as hard an achievement list as MGS2, but there are still a few tough ones. One of them is Fashionista, which requires you to find every type of camouflage. A bulk of these are simply discovered in the environment, but many are gained by beating the bosses nonlethally.

This is much more difficult than it may seem. Healing and getting your life back is harder in MGS3, and these bosses will take far longer to take down due to the nonlethal method. The Fury's camo, in particular, can take you hours to get due to the battle itself. It is, however, very satisfying once you have the full set. 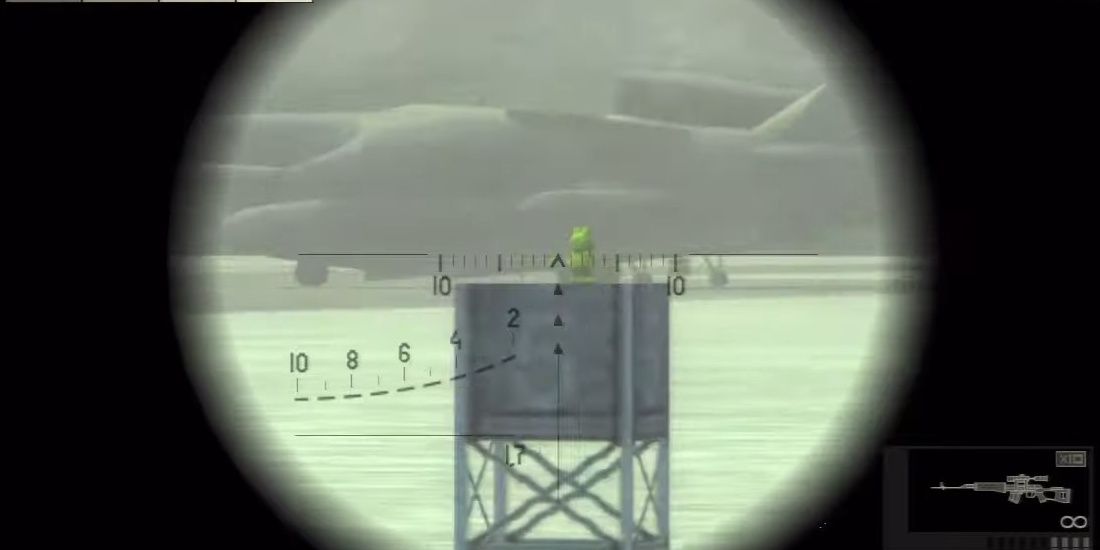 Another hard achievement from MGS3 is It Ain't Easy Being Green, which forces you to shoot all 64 Kerotans in a single playthrough. This is actually a great achievement because how it works is that one Kerotan is placed in every individual area of the game. You'll end up discovering places you never explored before, which is nice.

The achievement is a mostly smooth experience until you get to the bike sections. You need to shoot this small little green frog in nine areas while actively moving fast on a vehicle. If you miss it, you'll have to reload a save and start the area again. It's very frustrating, but thankfully, you get the Stealth Camo after shooting all of them and beating the game, which is a great reward. 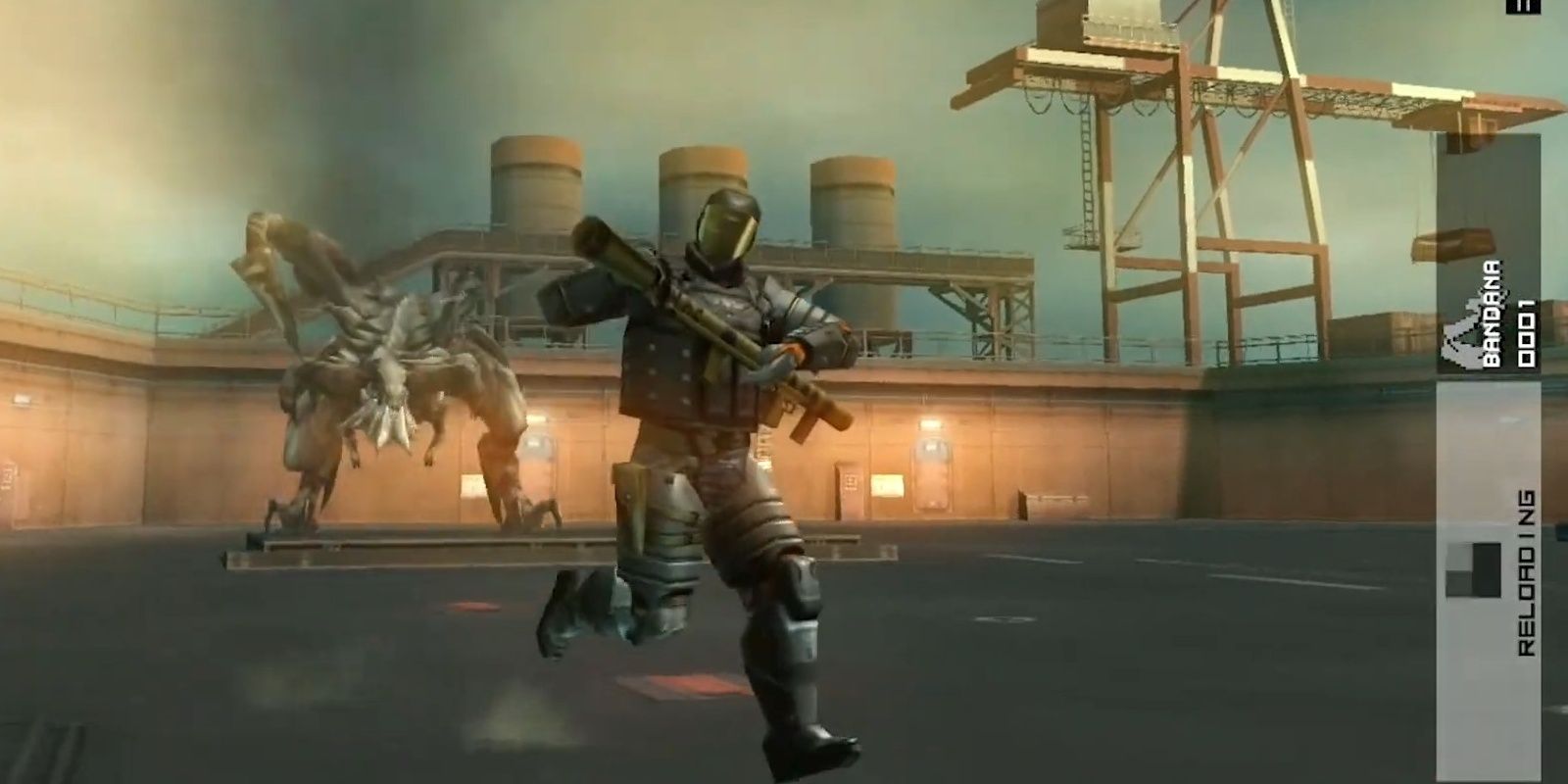 One of the cool aspects of Peace Walker is the major crossover with Capcom's Monster Hunter series. There are several hunting quests featuring many great monsters from the series. There's an achievement for beating all of them, and it's mostly a smooth experience. That is, except for the very last one.

The last Extra Op in the game, Gear Rex Strikes Back, is pure savage. This boss can stun you very easily and kill you incredibly fast. It's one of those fights that will require your full attention, with dodging and shooting. You might think the level will be easier when played co-op, but not so much. If your partner isn't that skilled or experienced with the boss, it won't be a major help. 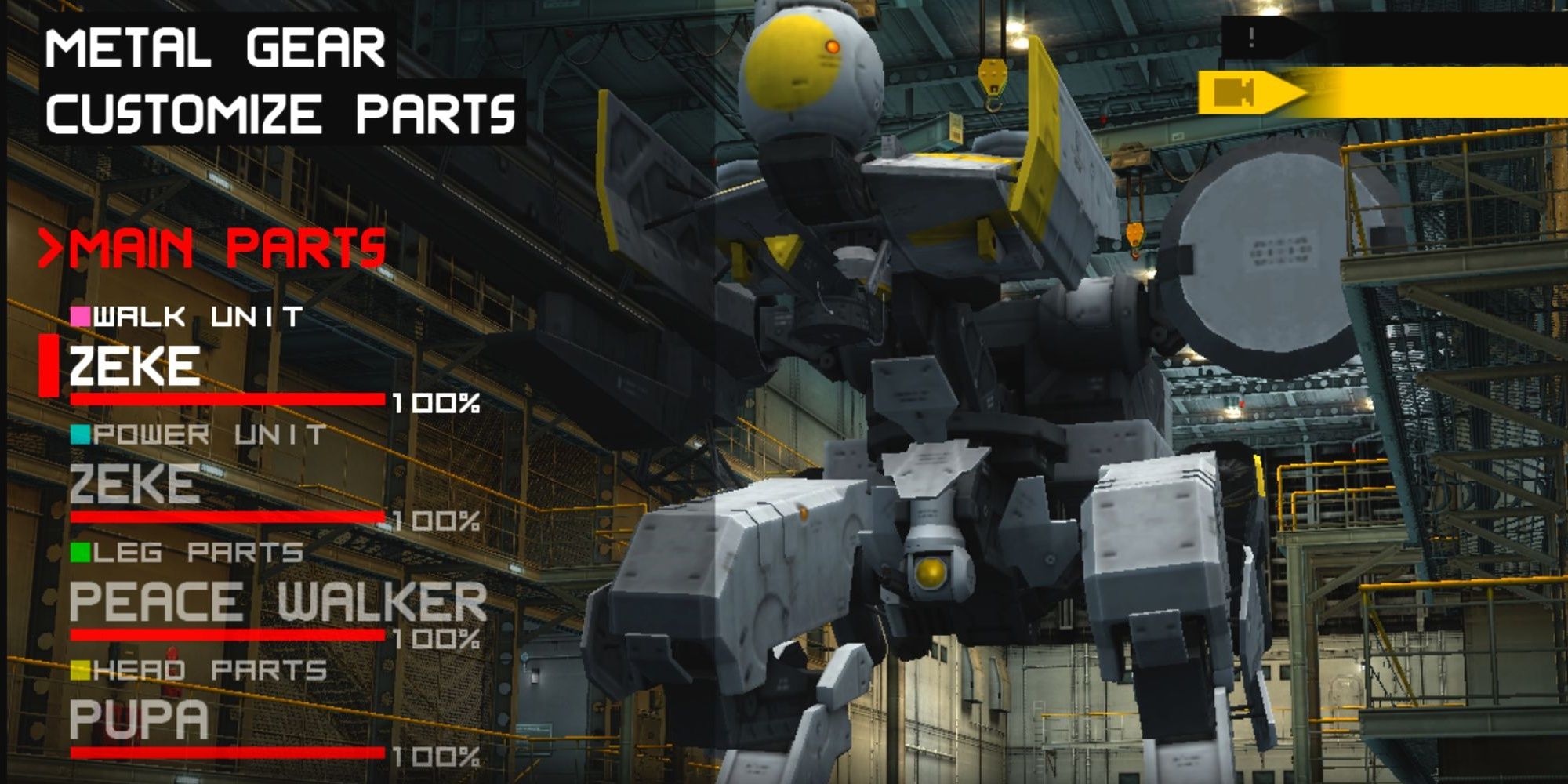 Complete Zeke is one of those grindy achievements. It requires you to add special AI weapon parts to both Zeke's head and legs. These parts are random drops that can be gained when you defeat the custom variants of the mech bosses.

The head can come from any of the four, but you can only obtain the legs from Peace Walker. This is quite the grind. There is a trick that makes it a bit easier, however. Do not damage the part of the mech you're looking for; instead, chip away at two other parts. This will improve the drop rate, but it'll still take a while. 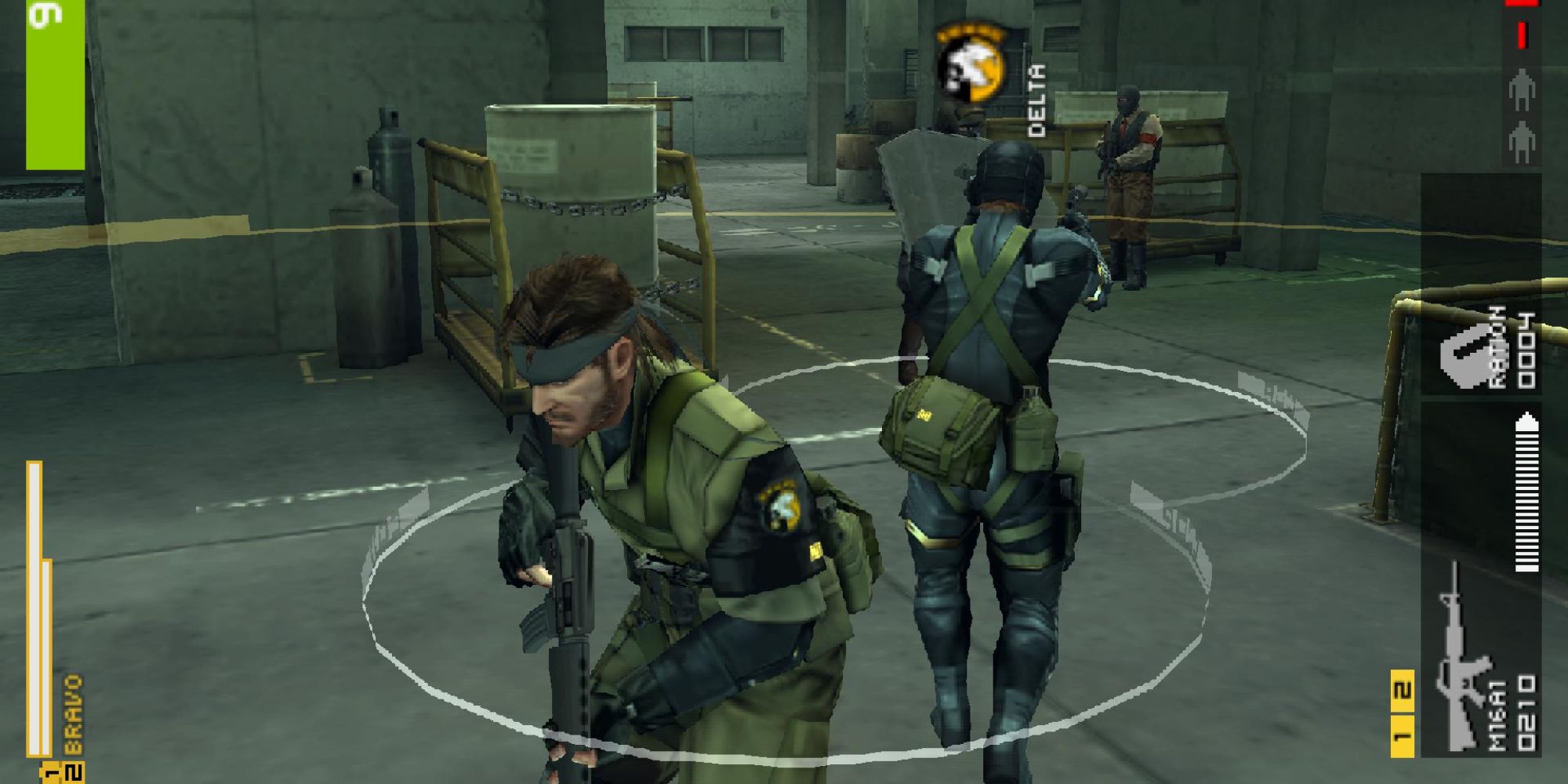 Exclusive to Peace Walker's achievement list is online multiplayer achievements. Vic Vos is the toughest and most grindy one, in which you need to reach 20,000 Camaraderie. This is best done with four players, but considering not many people play this game anymore, you'll have a hard finding three others. Most will have to do this today with only one other person, which makes this achievement far more of a grind.

The best way to get Vic Vos with only two people is to S-rank Extra Op 91 over and over again. You have to use the Dynamo and level four or five Railgun to immediately make the pilot appear in one or two hits. Even with this strategy, it'll take hours, and it can be hard to nail the precise shot. 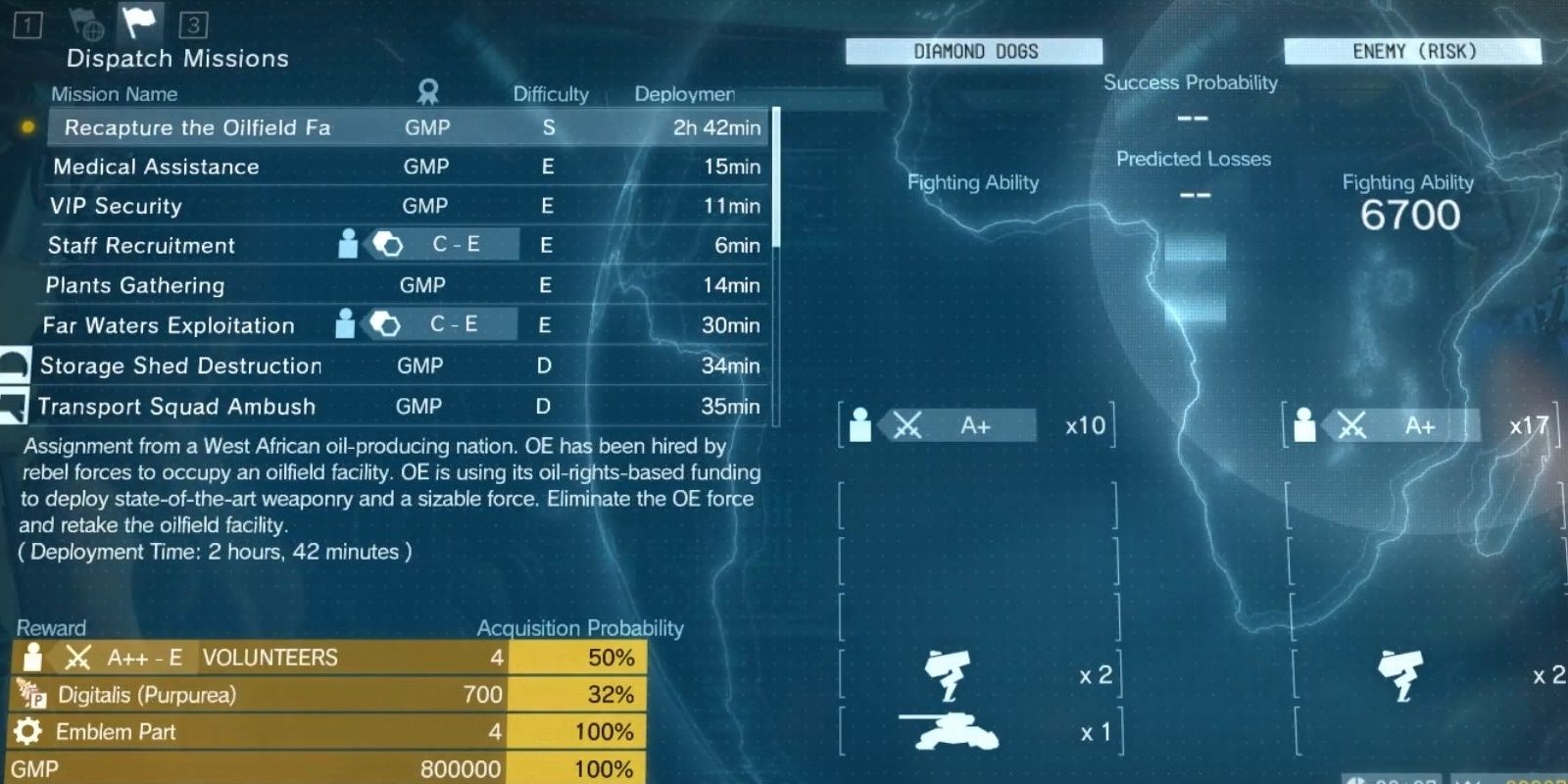 One achievement in Metal Gear Solid 5 that's incredibly satisfying once you finish it is Deployment. You need to win all key Dispatch missions. Getting your team ready to fight these battles isn't what's hard. The issue is the last batch of missions has quite a low success rate of winning.

The missions take so much time to process that when it fails, you feel gut-wrenched. Many on your team are also likely to get hurt or killed after failure. Thankfully you can work on this while doing other tasks, but regardless, once this achievement pops, it's a major relief. 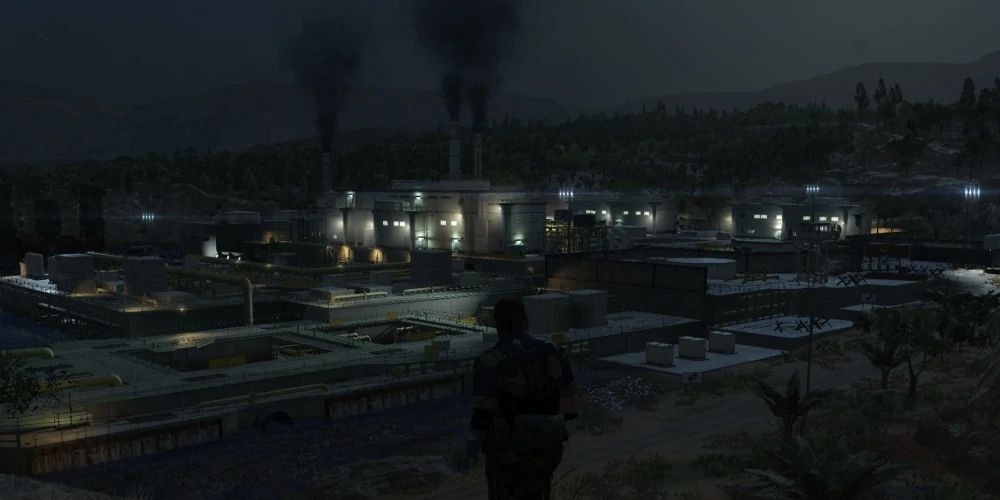 The rarest achievement in Metal Gear Solid 5 is Executed, which requires you to complete all mission tasks. This achievement is both grindy and tough. You need to do all the tasks in all 50 missions, many of which will require multiple playthroughs. Plus, since almost half of the game is harder versions of older missions, you'll have to do those all over again.

The hardest tasks are the ones where you need to listen in on whole conservations without being spotted. Some are on Total Stealth missions, which require you to be unnoticed, or else you'll have to replay the level again. This will likely be your last achievement in The Phantom Pain, as it's easily the most out of the way. 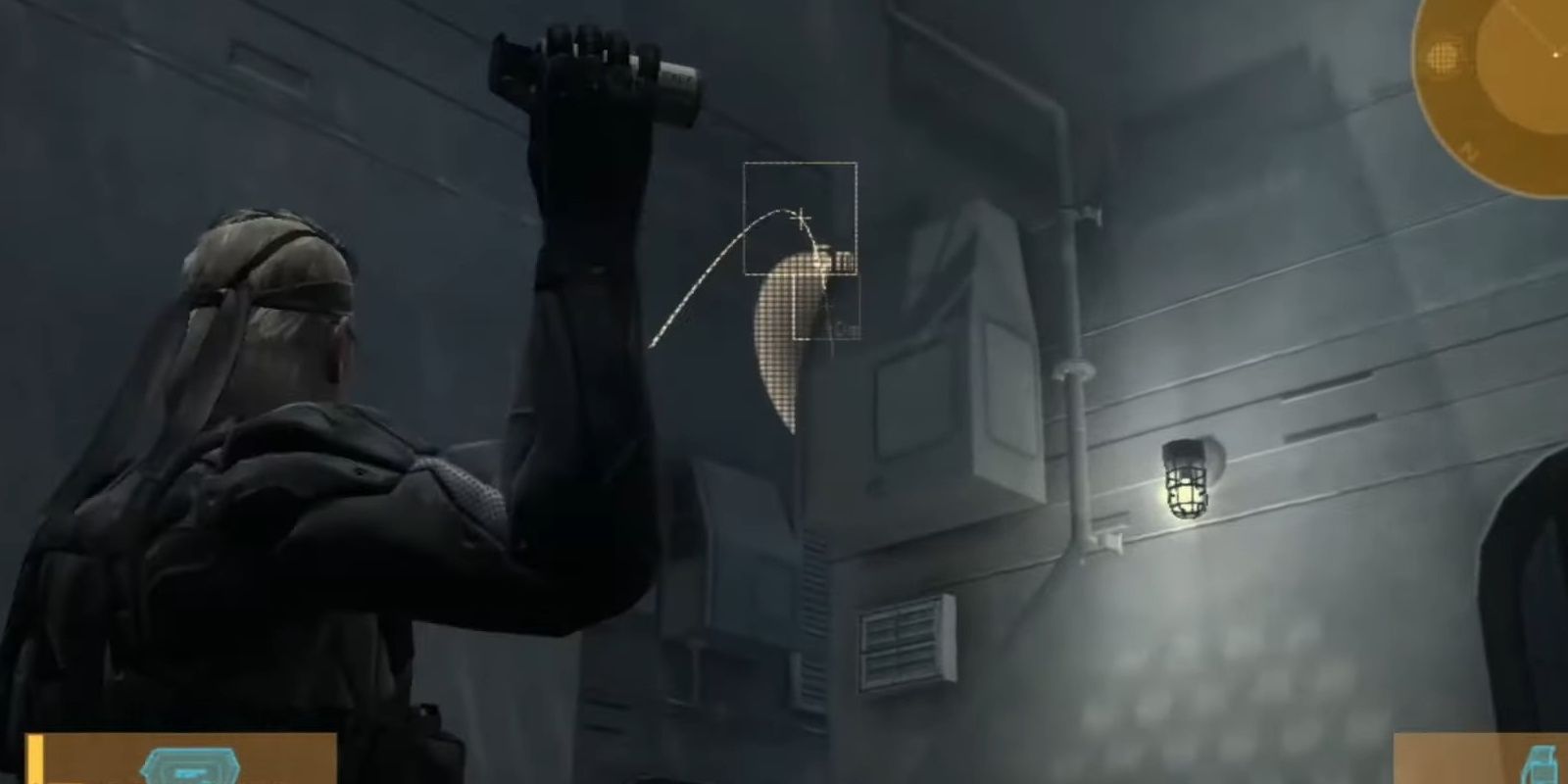 For the top spot, you need to go back to the good old PlayStation 3 with Metal Gear Solid 4's trophy list. Despite releasing back in 2008, MGS4 didn't receive a trophy patch until 2012. That's a long wait, and the trophies didn't come easy. By far, the hardest is Sounds of the Battlefield, which makes you get all the iPod tracks.

This requires you to get all the emblems in the game and is a Herculean task. Both the lowest-ranking and highest-ranking emblems are incredibly difficult. You'd think the emblem for being poor at the game would be easy, but it's debatably harder than the top emblem because the requirements are so big.