Immortals Fenyx Rising recently released, giving players a brand-new action-adventure RPG game from the same Ubisoft team that brought us Assassin’s Creed Odyssey. The games have a lot in common, not only in setting, gameplay, and features, but also in their love of easter eggs and pop culture references.

There are a few easter eggs to be found scattered throughout the game, as well as other hidden secrets and many interesting details. Check out these top ten things that most people miss on their first playthrough and see if you can spot them when you next play.

Ode to the Old Name 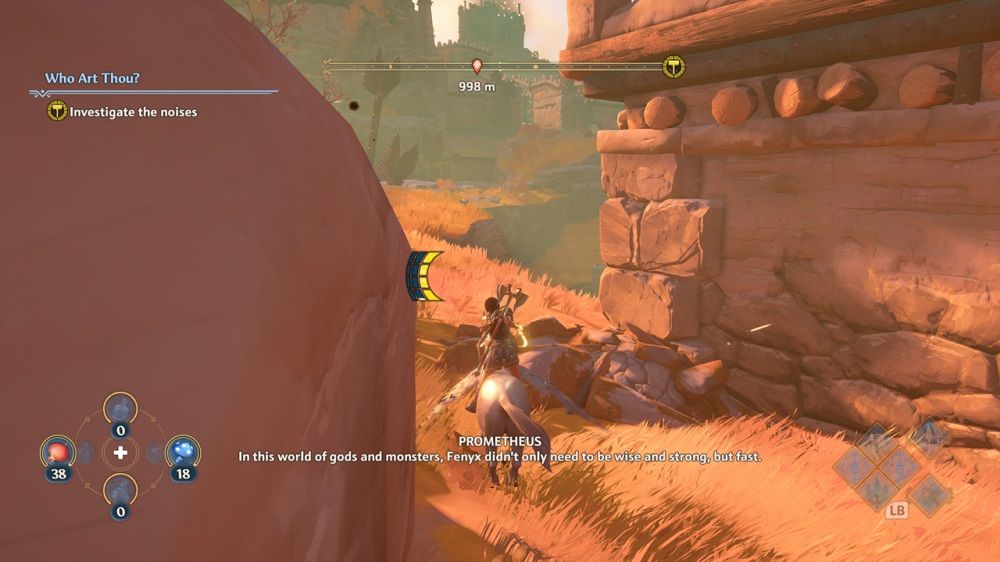 You might not remember it, but Immortals Fenyx Rising was originally announced under another name during E3 of 2019 — Gods and Monsters. Both the original release date of February 2020 and the name were later changed while the game was still in development.

Interestingly, Prometheus references the old title name while you explore your surroundings, saying, “In this world of gods and monsters, Fenyx didn’t only need to be wise and strong, but fast.” Whether this is a remnant of when the game still bore that title, or added after as a nod to its previous name is unknown. The “Logs and Monsters” achievement/trophy also alludes to this. 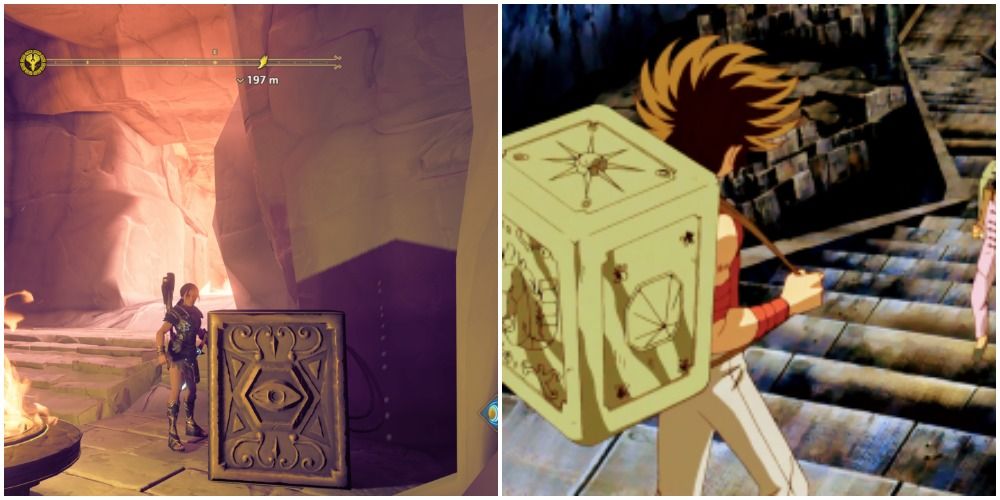 Normally easter eggs are to well-known memes, related franchises or series, or something a lot more current. But interestingly, there’s a small Saint Seiya/Knights of the Zodiac easter egg hidden in the game.

In a cave just below where you find Phosphor, you can find a golden box. Now while this looks fairly similar to other blocks you come across, if you pan the camera you can see there are two straps on it, making it like a backpack. This is a well-hidden reference to Saint Seiya that you wouldn’t notice unless you were somewhat familiar with the anime. 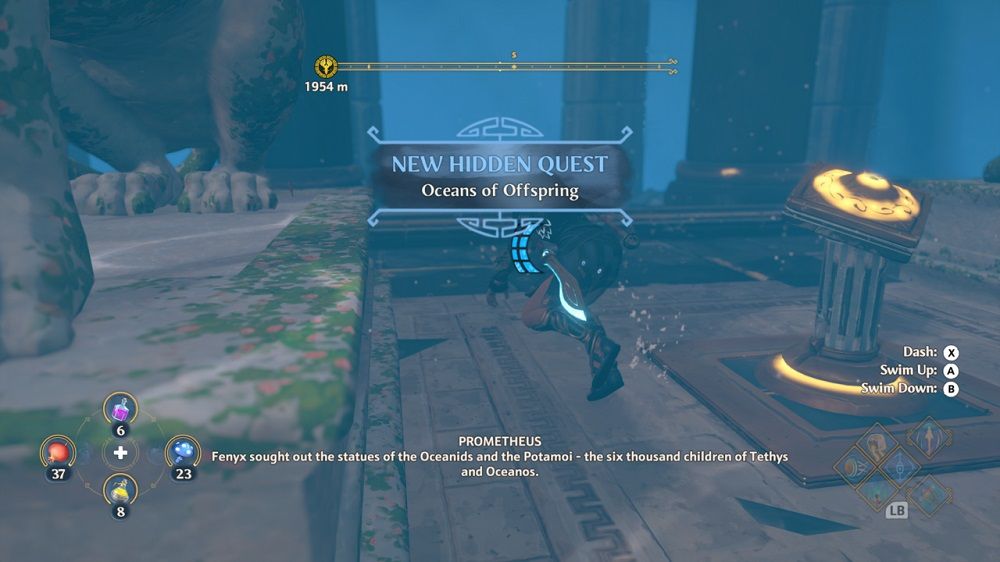 One of the things that most players seem to be missing when playing Fenyx Rising is that there are many hidden quests scattered throughout the land. The reason for this is that they don’t show up on the map, not even with Far Sight. You’ll only know where one is when you find it and activate it, by pure chance.

Essentially, you want to check out anywhere that looks remotely interesting, whether it’s a statue, some ruins, or a small island. These quests are great at giving you more insight into Greek mythos as Prometheus and Zeus fill you in on more legendary tales. 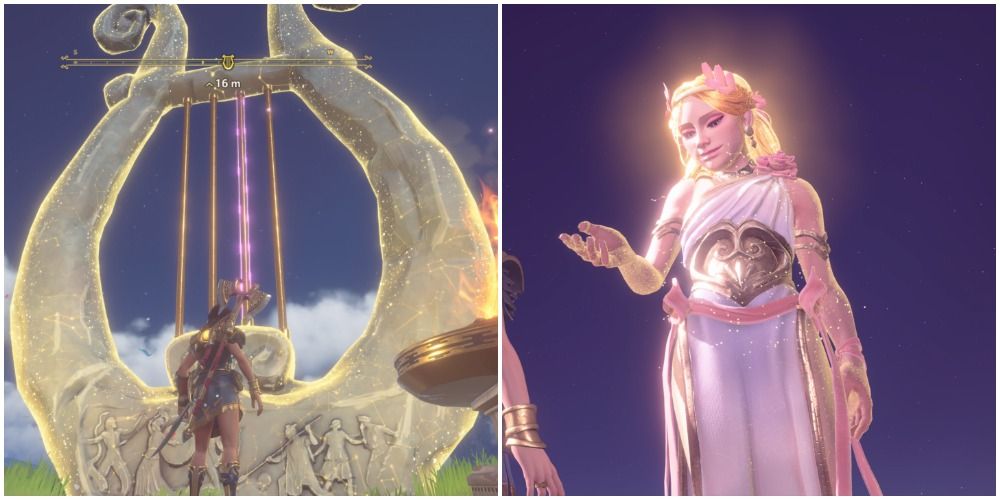 A nice little detail that many people seem to miss is that the gods in the game, as well as anything of godly powers (such as Herme’s big lyres), don’t just sparkle — they sparkle with constellations.

Different constellations appear and disappear on and around the gods and the lyres as they glisten in all their supreme power. It appears that at least some of these are genuine constellations, as in the picture above, on the right side of the lyre you can see the Ursa Major constellation. 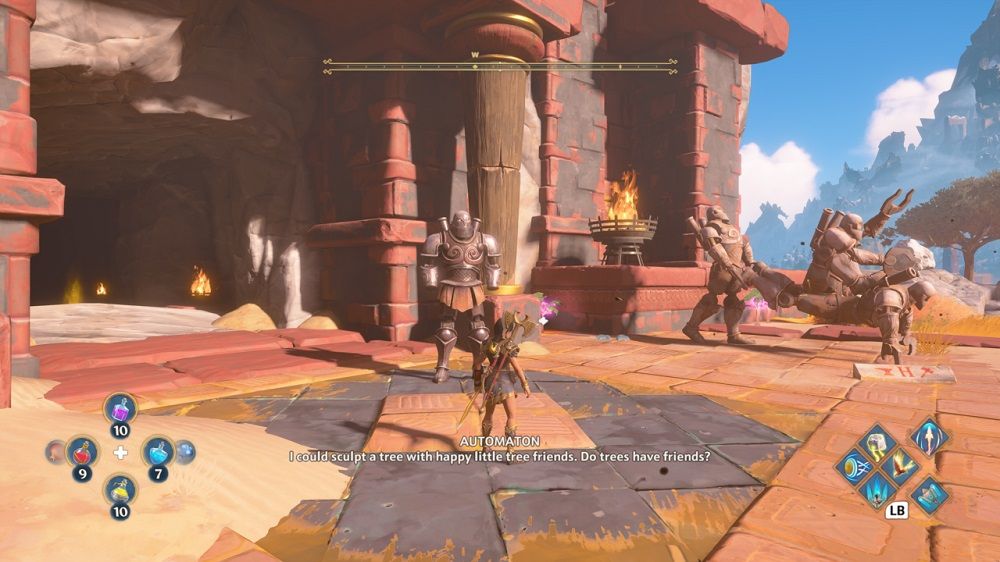 Everyone knows Bob Ross from The Joy of Painting, even if they don’t realize the name, they’ll know him from memes for sure. Fenyx Rising makes a nice reference to Bob Ross with an automaton talking about sculpting “happy little tree friends”.

This line is a nod to Bob Ross who says the same thing when painting. It’s fitting as the automaton is an artist who wants his hands back to be able to create new pieces of art. There is a little more to this automaton, but you’ll have to play to find that out as we don’t want to ruin it. 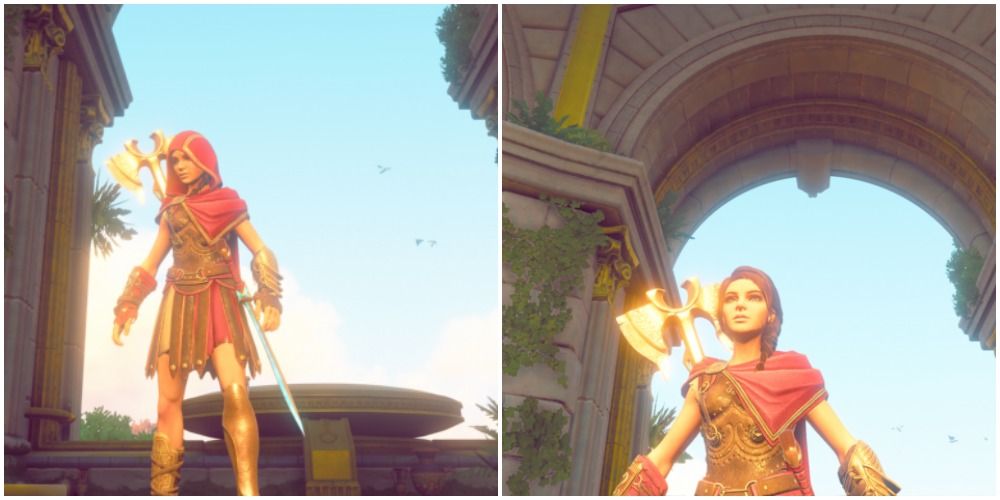 Secondly, you can purchase Odyssey-themed items from the Ubisoft Connect store to turn Fenyx into either Kassandra or Alexios, adding their hair, Alexios’s beard, and their signature armor. The Club Units currency to purchase these items can be earned for free by completing accolades in Uplay-compatible titles. 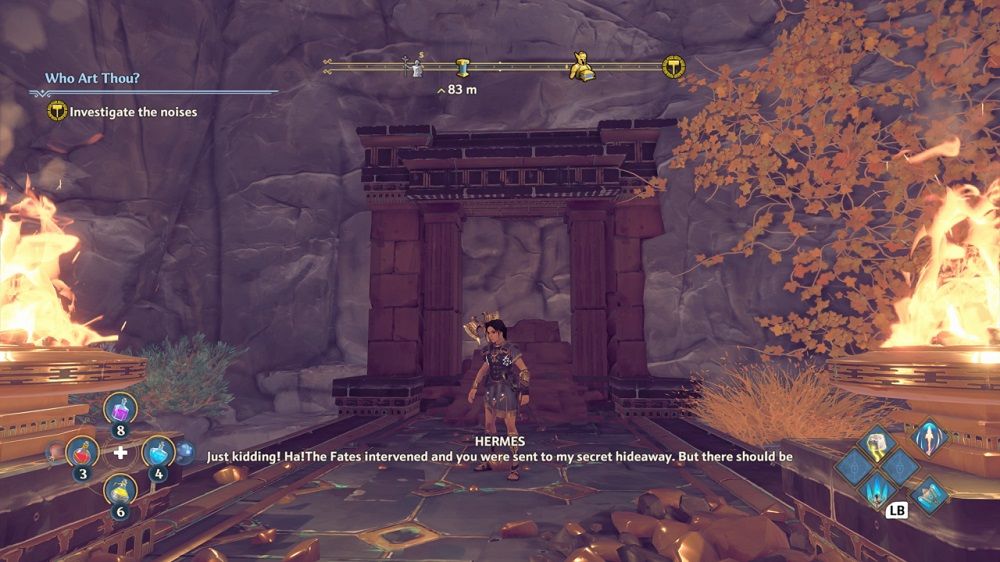 A lot of people may miss this, but it won’t be their fault. Hermes secret hideaway is not a place you can find yourself or choose to visit, it is somewhere that you will be randomly sent to while trying to fast travel to the Hall of the Gods.

There’s a chest inside as a reward, which is actually marked on the map in the Clashing Rocks area, not that you can manually get to it. Afterward, just fast travel back out to return to your adventures. 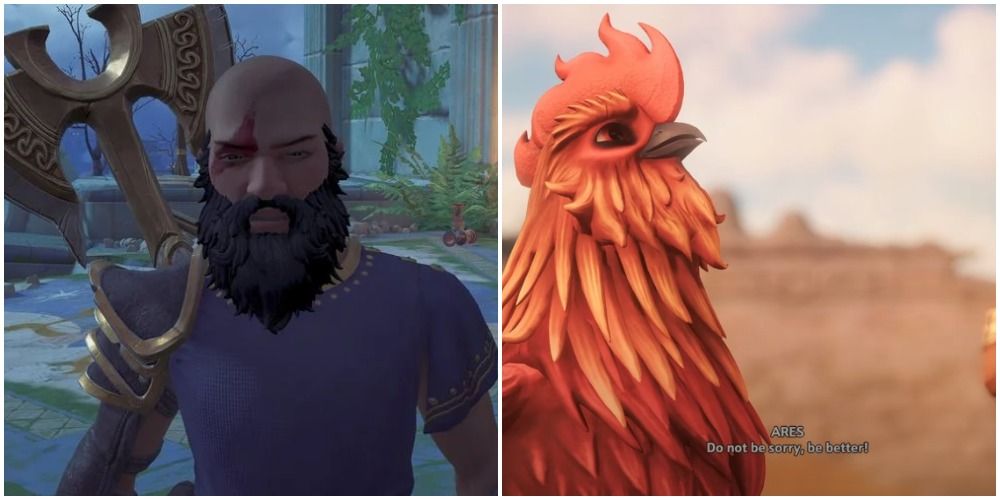 There are a couple of God of War easter eggs within the game, with the first one being that you can use the character customization options to make Fenyx into Kratos. The second easter egg is during Ares’s questline; at one point when you return to him, you’ll find him playing a game with the bear.

The bear goes to make a move and Ares tells him it’s not his turn, before adding “Do not be sorry, be better”. This is the exact line that Kratos says to Atreus when he shoots at the deer too early during the beginning of God of War. Of course, it’s rather fitting that it’s Ares saying this line as he is actually the god of war. 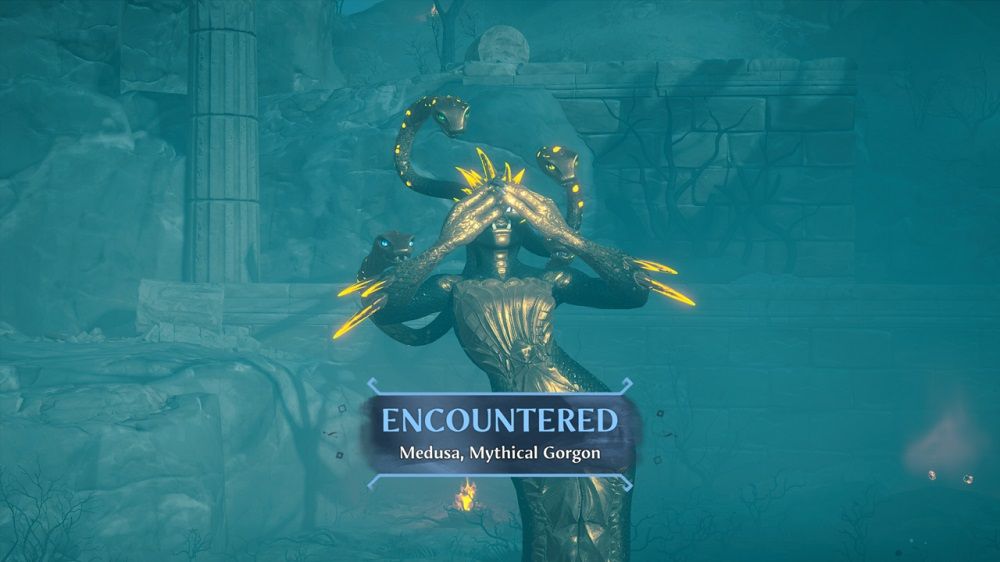 These guys are absolutely beastly, not found on the beaten path, and are entirely optional — so highly missable. There are four in total and defeating all four will net you an achievement/trophy, as well as the various rewards you’ll get for killing them anyway.

The four mythical monsters are Medusa the gorgon, Ozomene the harpy, Kottos the Hekatonchires, and Polyphemos the cyclops. Interestingly, despite all the smaller gorgons in the game failing to turn you to stone, Medusa can and will actually petrify you for a short time. 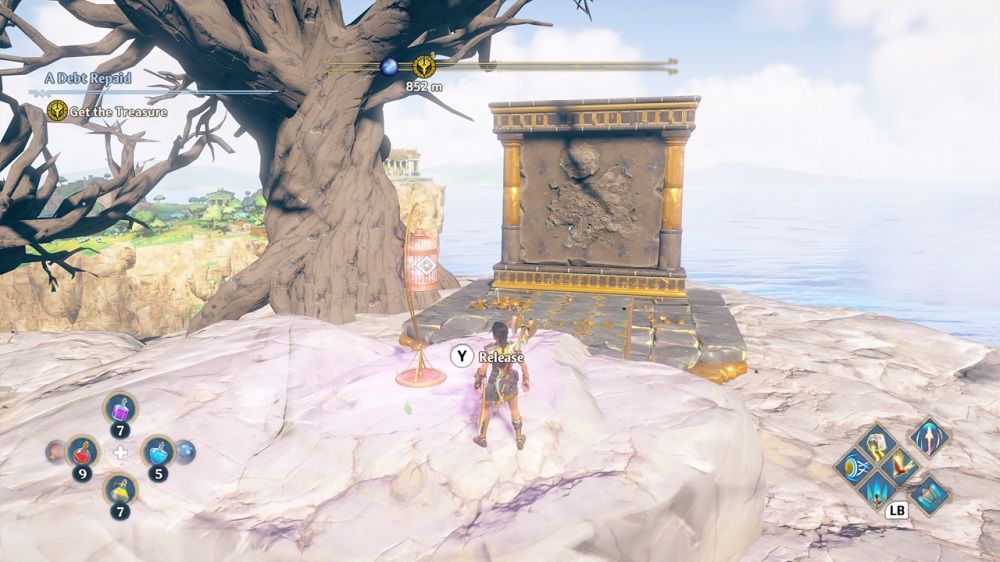 While adventuring, you might come across cages that hold what appears to be blue fairies. They’re actually fragments of Nike, the goddess of victory. These pieces of Nike are scattered throughout the map and are well hidden, they will not show on the map via Far Sight, you just have to find them yourself.

It’s another great part of the game that encourages you to really explore the world. Collecting all the fragments and then finding and freeing Nike will grant you a reward. 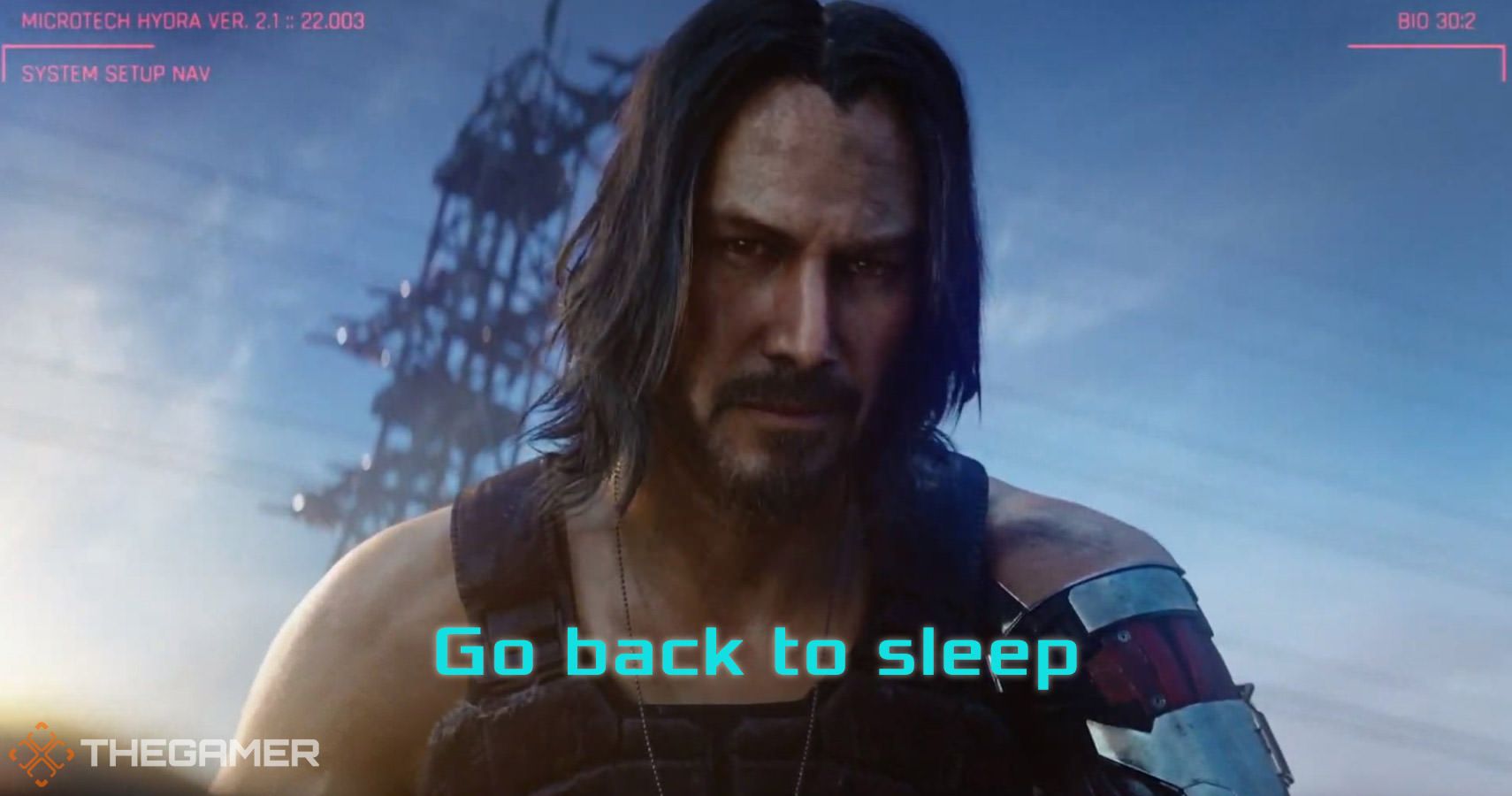 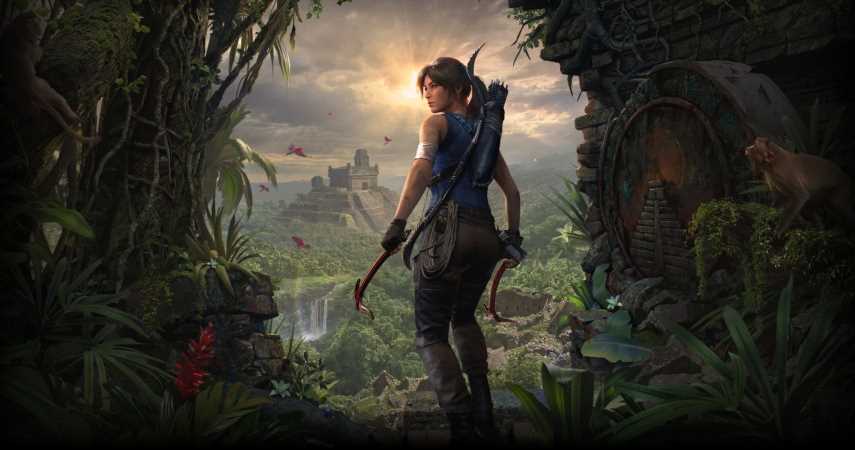 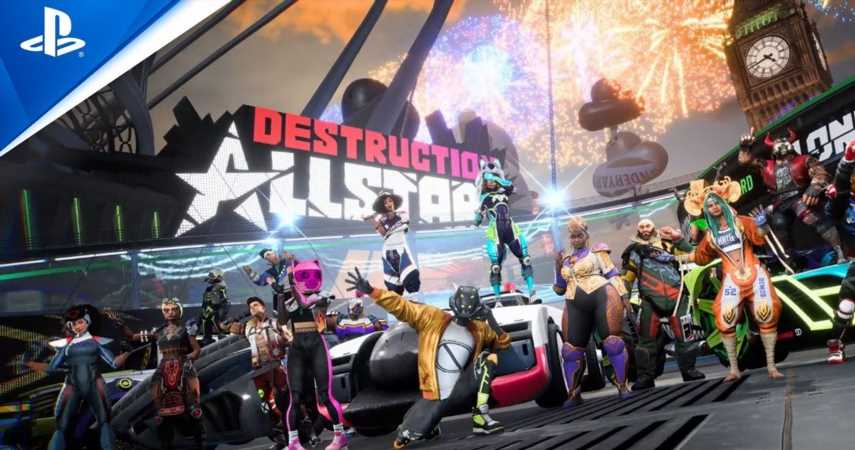 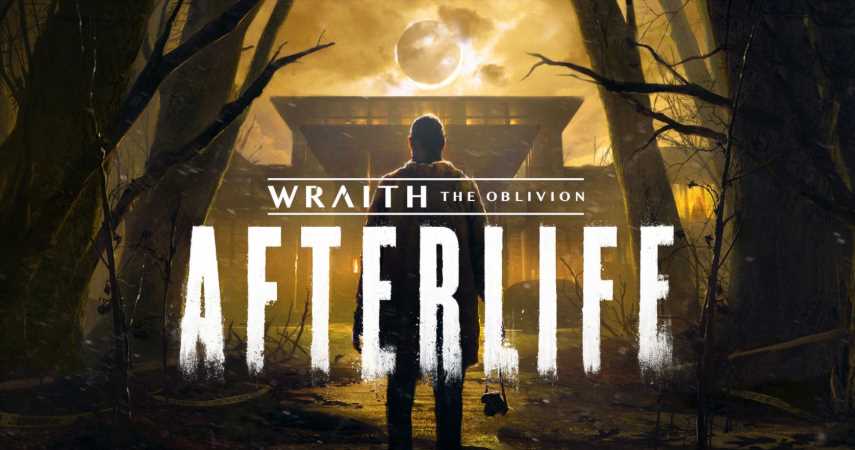