10 Things You Need To Know Before Playing Dragon Ball Legends 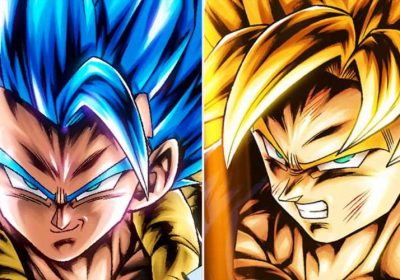 Being a mobile game, it can be quite intricate and easy to get lost in its various modes and events. However, going into it with a plan can help ease that very first overwhelming experience. 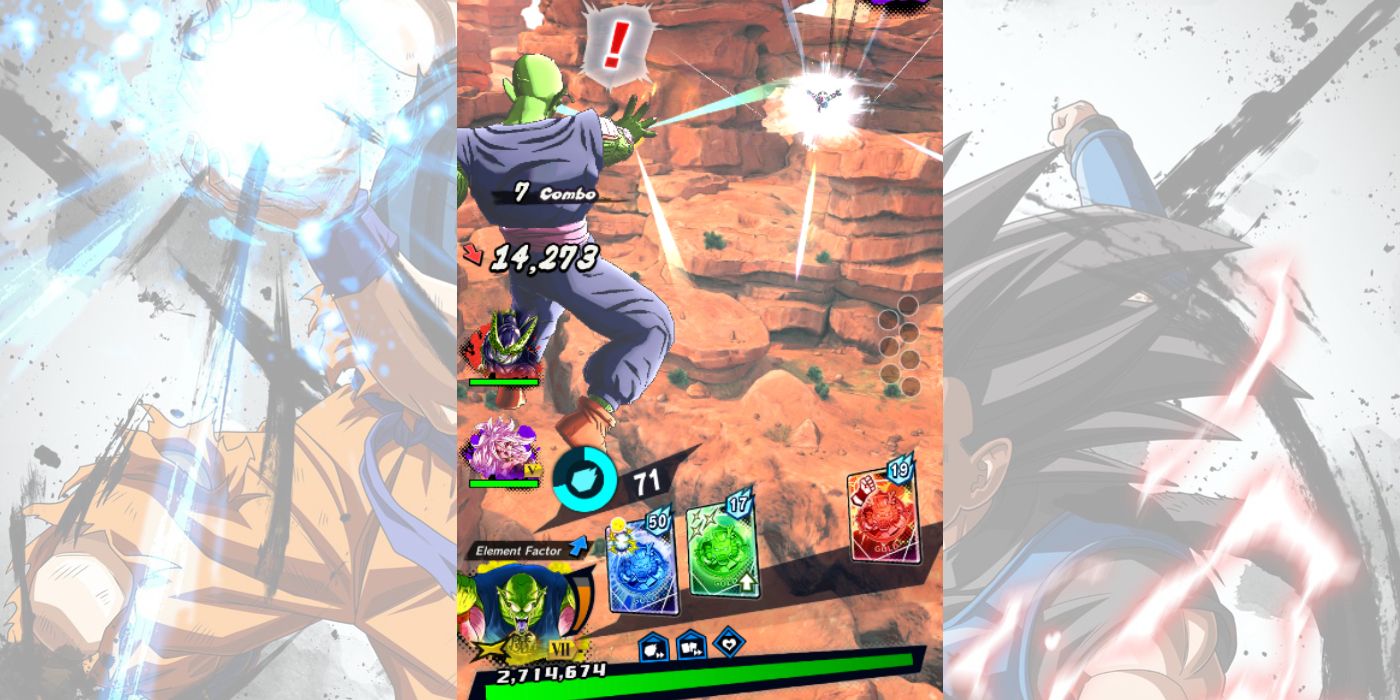 For those that aren't aware of what a gacha game is, it is a game that implements a "toy machine" mechanic somewhat similar to loot boxes. There's an in-game currency called Chrono Crystals, that you use to purchase these loot boxes, or in the case of Legends, character summons. They can be paid for with real money or earned in-game.

Thankfully, Dragon Ball Legends has an enormous amount of ways to earn Chrono Crystals from playing, so you'll never need to grab your wallet. 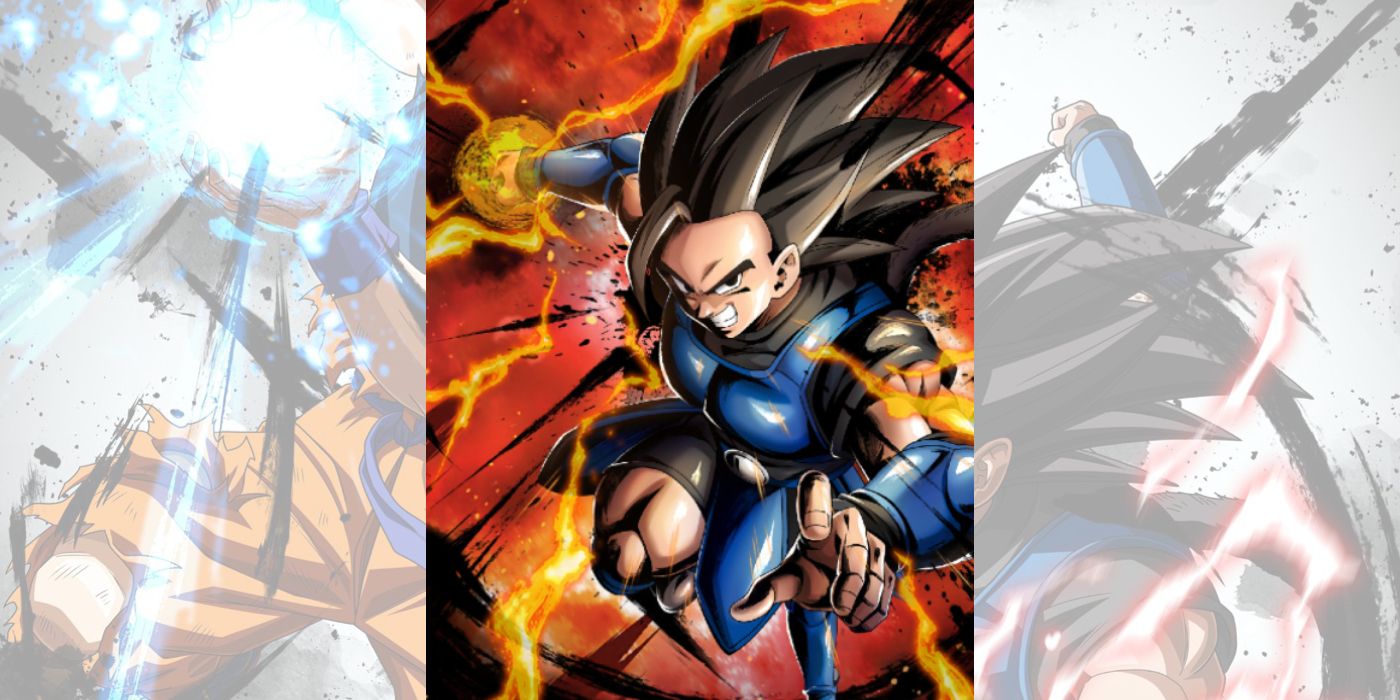 Dragon Ball Legends features a brand-new story, and while it may not be considered canon, it has a personal touch from none other than Akira Toriyama, the creator of Dragon Ball. Toriyama designed multiple new characters for the story of the game, including the main character Shallot, a Saiyan with amnesia who must work with the characters of Dragon Ball to regain his memory.

While the game may have come out in 2018, the story is still being updated, with new parts being released regularly. New transformations for Shallot and more have been added in, on top of the hours of story content already there.

8 Focus On The Story First 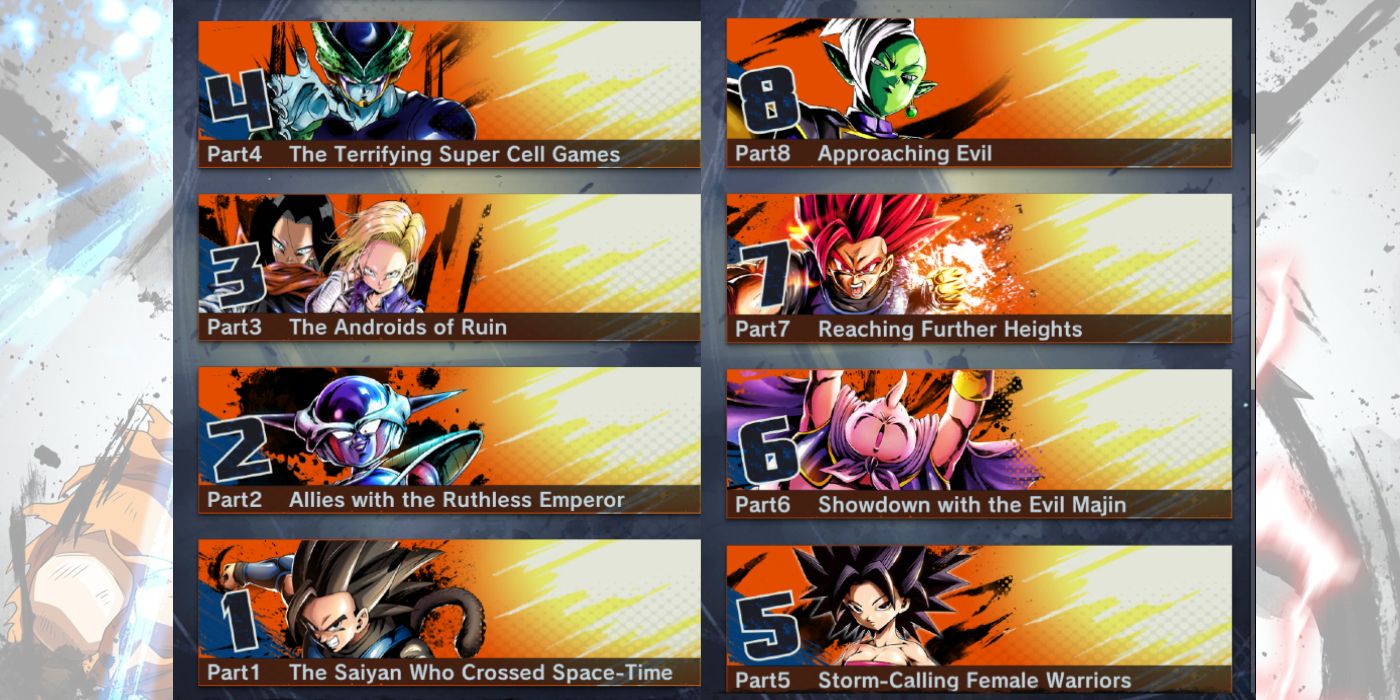 With the wide range of content available in Dragon Ball Legends, it's best to stick to the story for the beginning hours of playtime. This will unlock more challenging game modes, and characters for your roster, as well as give you a useful array of items to help build your team. One of those being the all-important Chrono Crystals.

You will stockpile a good chunk of Chrono Crystals as you progress through the story, which will allow you to buff out your roster with new and more powerful characters. It will also let you get a handle on the basics of gameplay, as well as teach you all the tricks you need to know.

7 There Are Hundreds Upon Hundreds Of Playable Characters 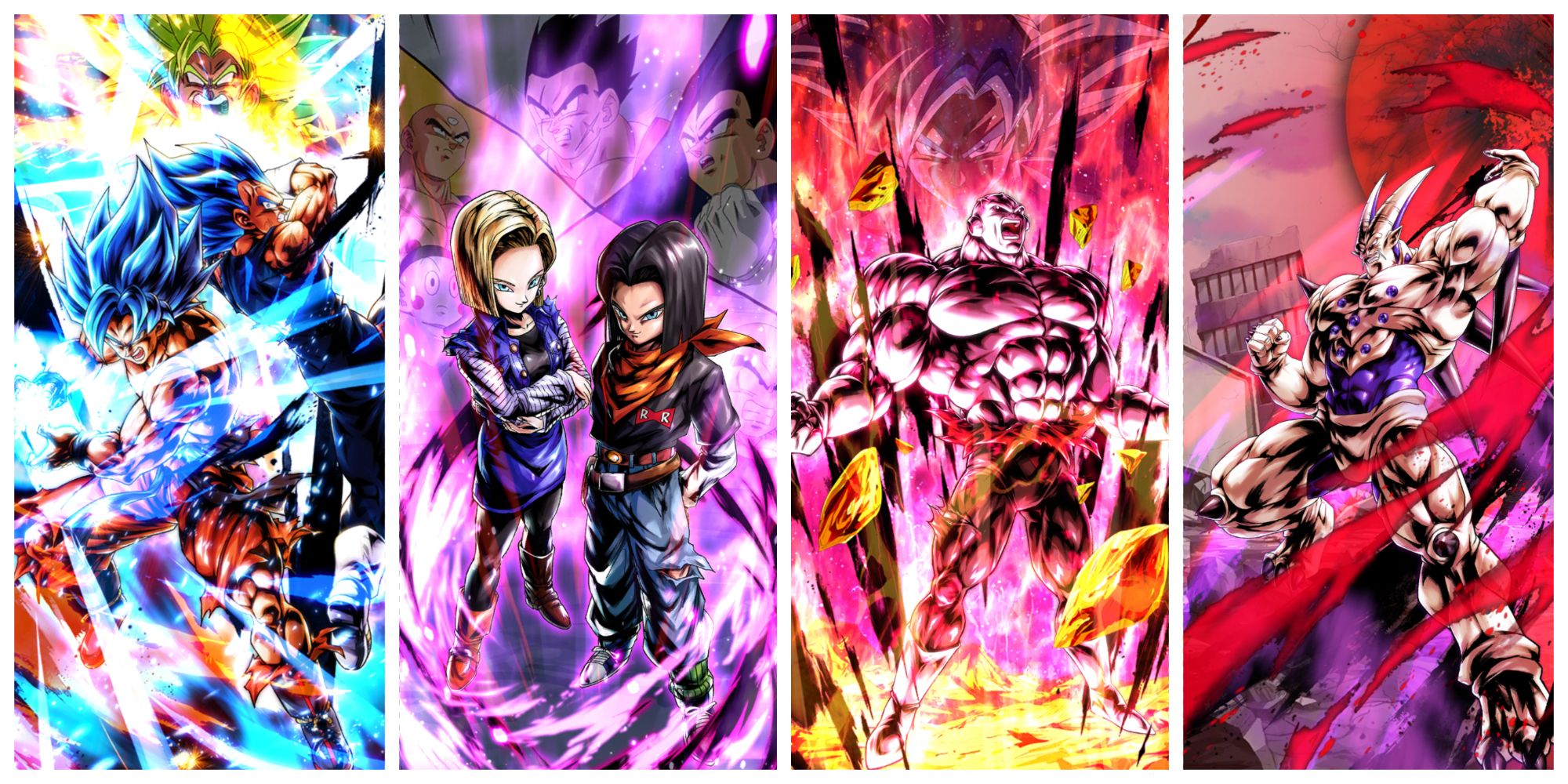 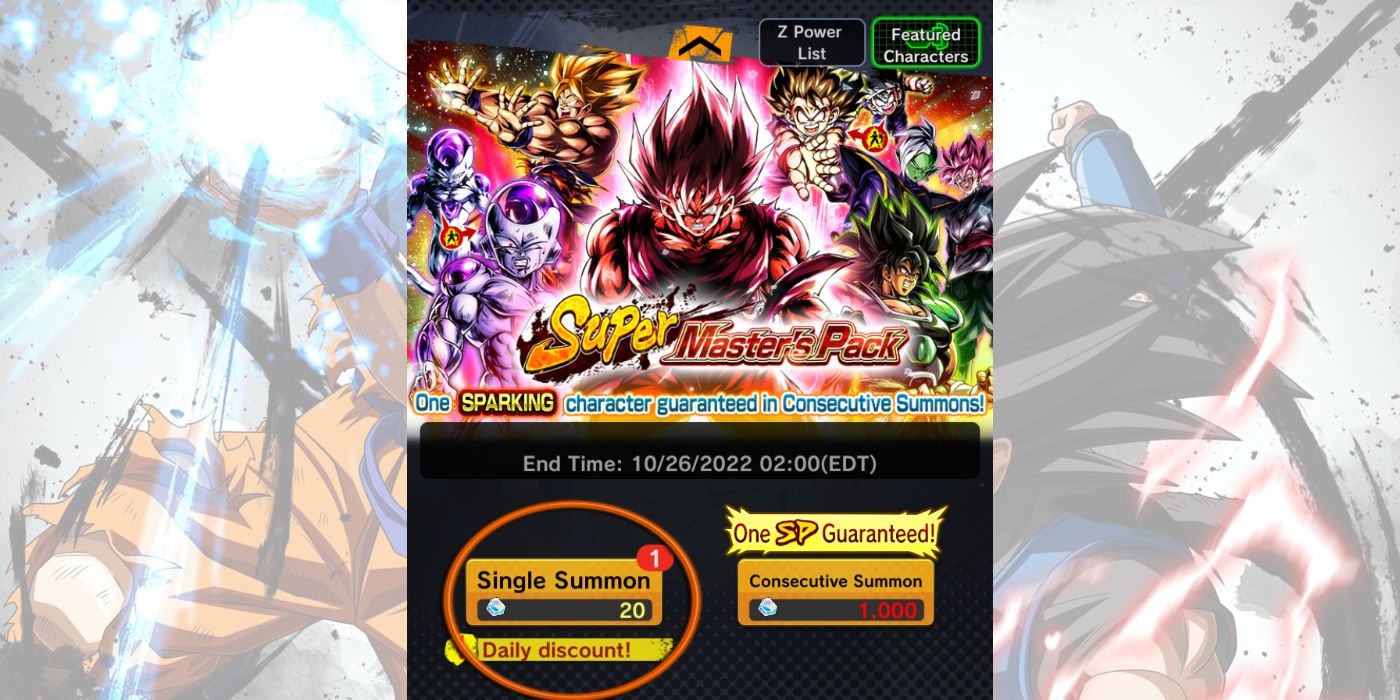 With the ever-growing roster, you're going to want to nab as many characters as possible. The best and most effective way to do that is to do daily summons. Normally a summon for a character will cost you 100 Chrono Crystals, but once a day you can do it for a discounted price of 20. This is the easiest way to grow your roster at the beginning without bleeding yourself dry of resources.

There are multiple summon banners, each featuring different characters, so pay attention! It can be extremely tempting to summon on every banner, but be sure that you are planning ahead. Summon on the ones that you want the most, or that fit your team kit best, and you'll end up with the strongest team you can have. 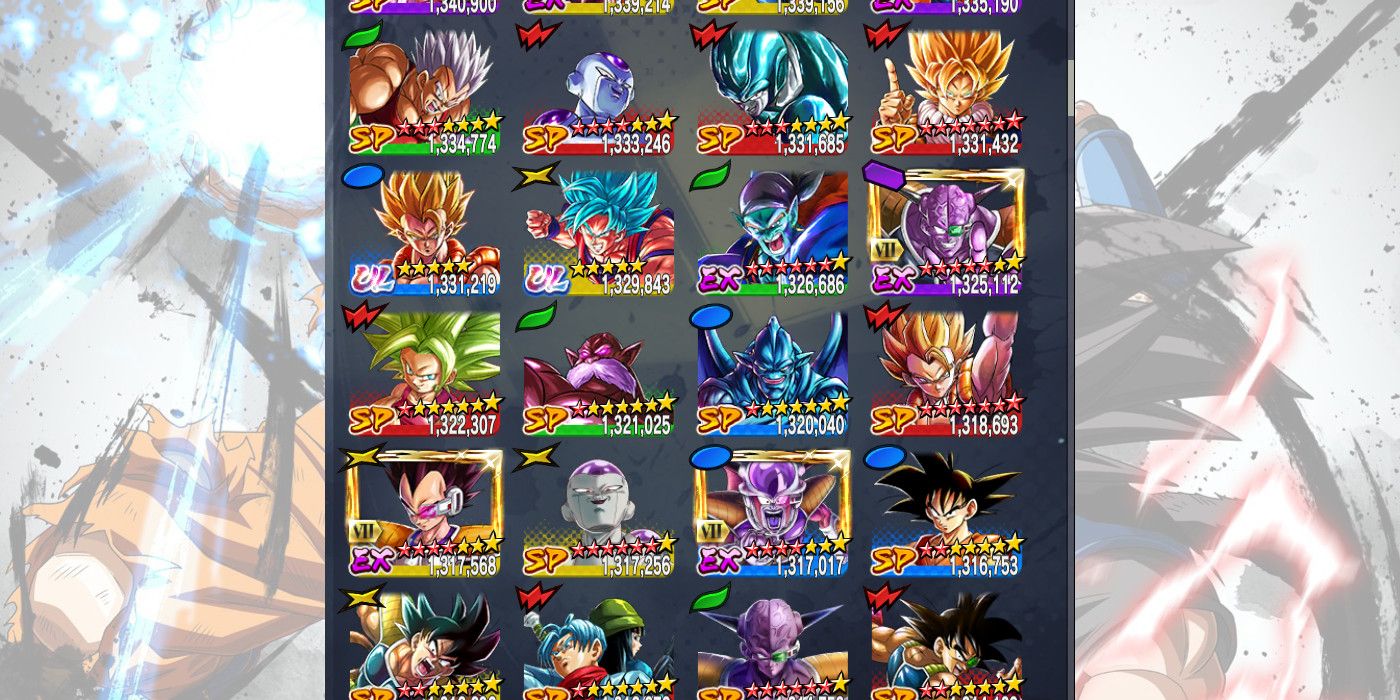 Each unit in Dragon Ball Legends is assigned a color, and each color has an advantage over another. It's just as important as it is in Pokemon, where every type has a strength and a weakness.

Thanks to this, the intricacies of making a team become a bit more complex. You don't want to have a team that is entirely vulnerable to one color, so make sure your selections are well-rounded. 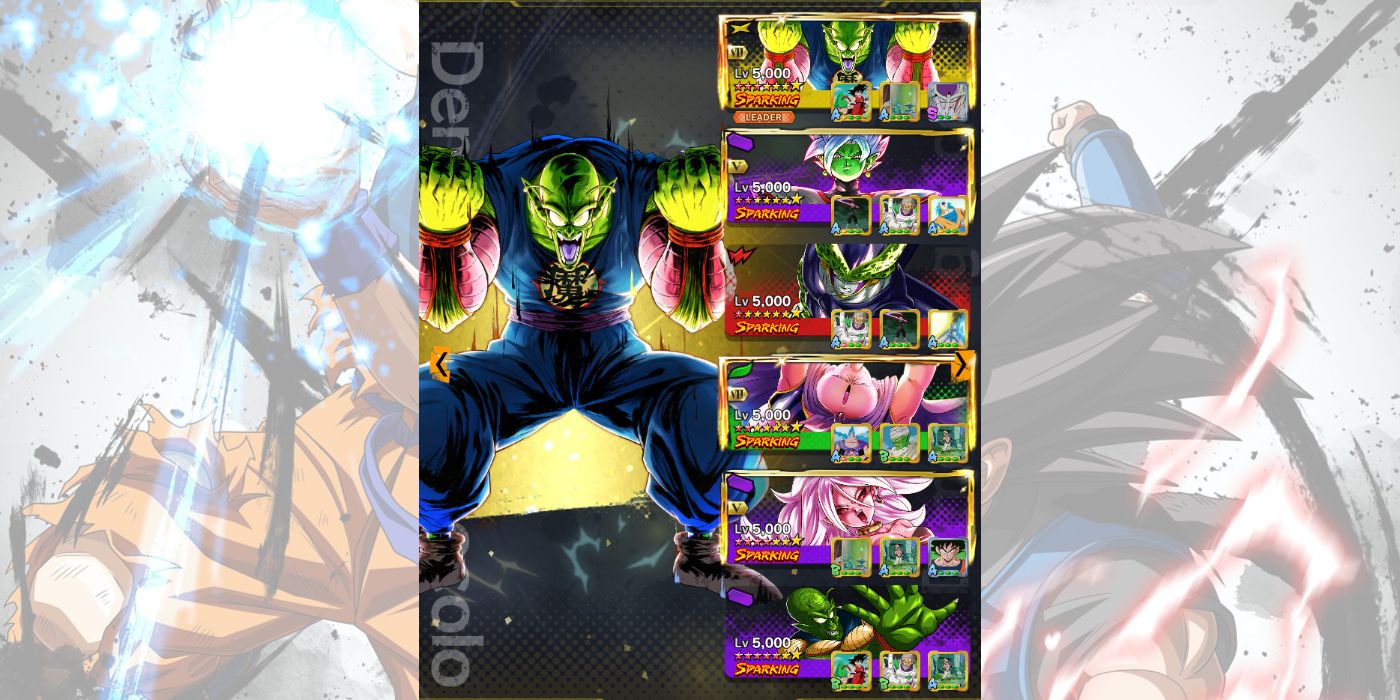 Each team consists of six characters, however, you will only take three into battle at a time, similar in style to Dragon Ball FighterZ. Your unused units, or bench units, become extremely important because of this.

If you want to make a team of Saiyans, you will want to include characters that buff Saiyans. You need to be aware of what skills and strengths each character has and plan accordingly. Thankfully, Dragon Ball Legends has multiple tools that will help you in maxing out your team's stats, even going so far as just building them for you with the click of a button.

3 Be Sure To Level Up Your Teams 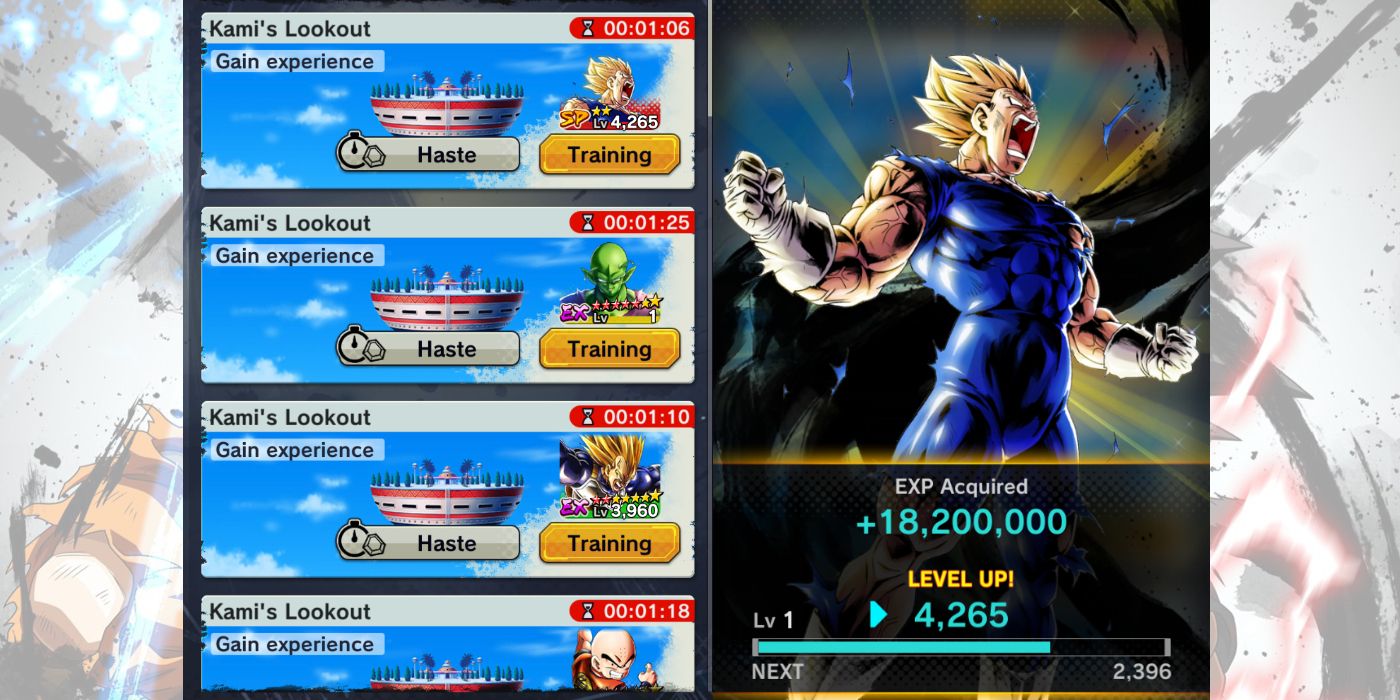 Leveling up is a two-step process in Dragon Ball Legends. You need to both level up your unit by soul boosting them and increase their level to 5000, easily obtained in minutes by doing training events. While soul boosting your character is just as easy, as all you need to do is pump your character full of souls to boost their stats.

These two steps are critical in having strong characters and unlocking their full potential, so be sure to do them. 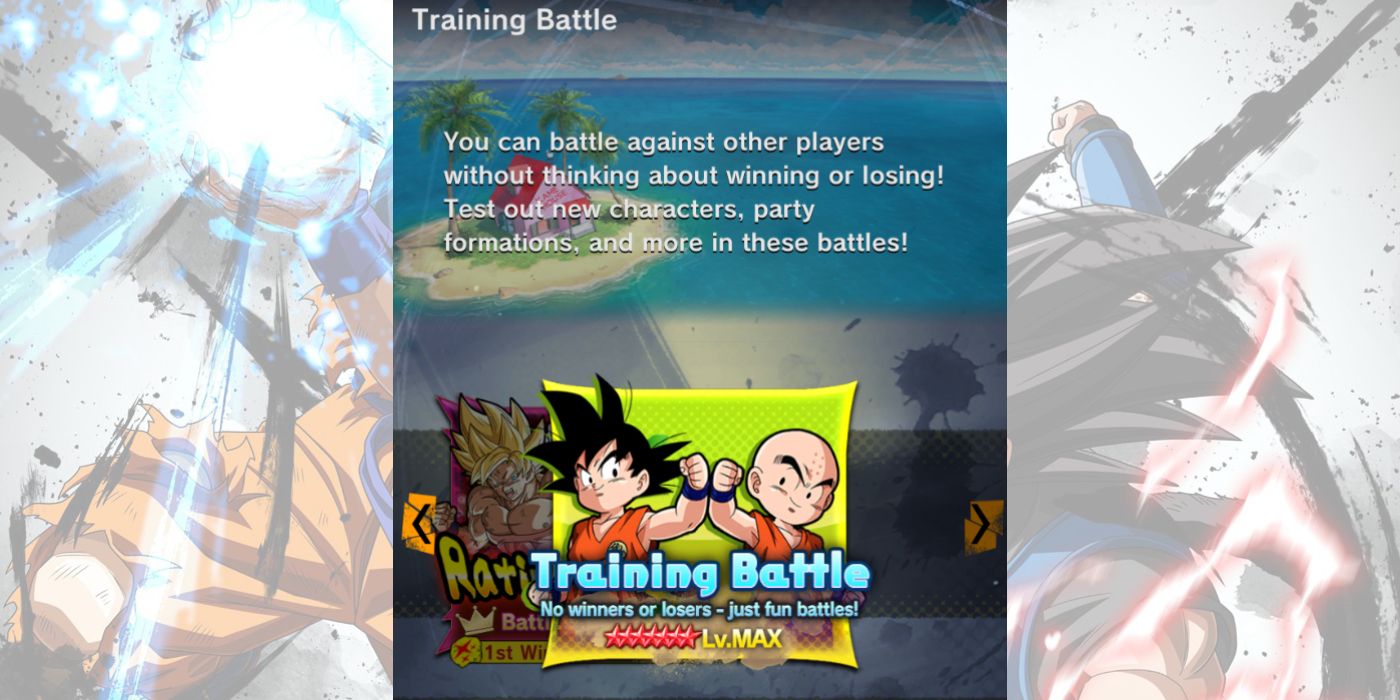 The online portion of Dragon Ball Legends is a big part of the game, as many characters are made with abilities and skills with that portion of the game in mind. Players that venture into online modes are holding onto the strongest units in the game, and your starting units just won't be able to hold a candle to them, so be wary.

However, if you really want to try out the PvP portion of the game, stick to Training Battles. This mode will allow you to play with max-level characters against your opponent, so you don't have to worry about your characters being too weak.

1 Don't Get Overwhelmed And Have Fun 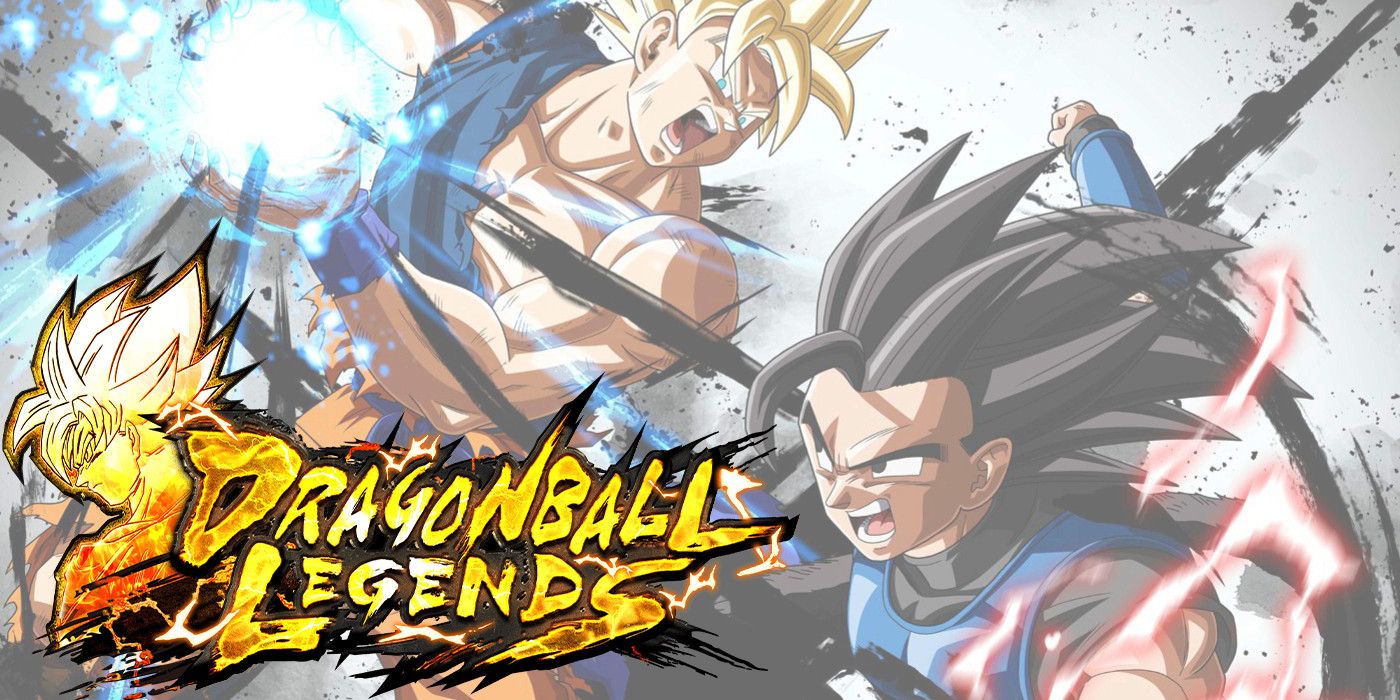 The most important thing you need to do while playing Dragon Ball Legends is have fun!

When you first start there is no doubt that things can be overwhelming. The number of characters waiting to be unlocked as well as all the modes and items can be daunting. Don't worry about doing every single thing the game has to offer, just do your best to have some fun and enjoy the experience of fighting as some of your favorite Dragon Ball characters, everything else will come with time.

AI is transforming medicine: Here’s how we make sure it works for everyone 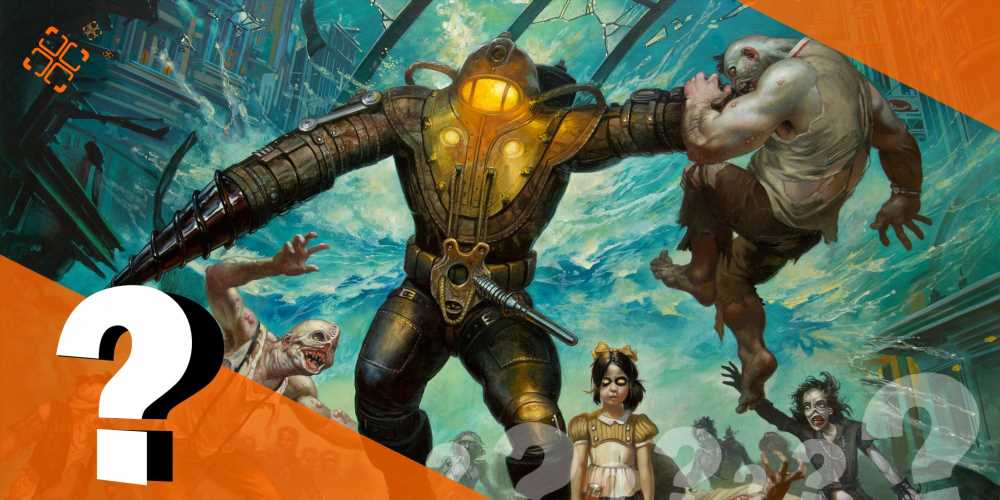 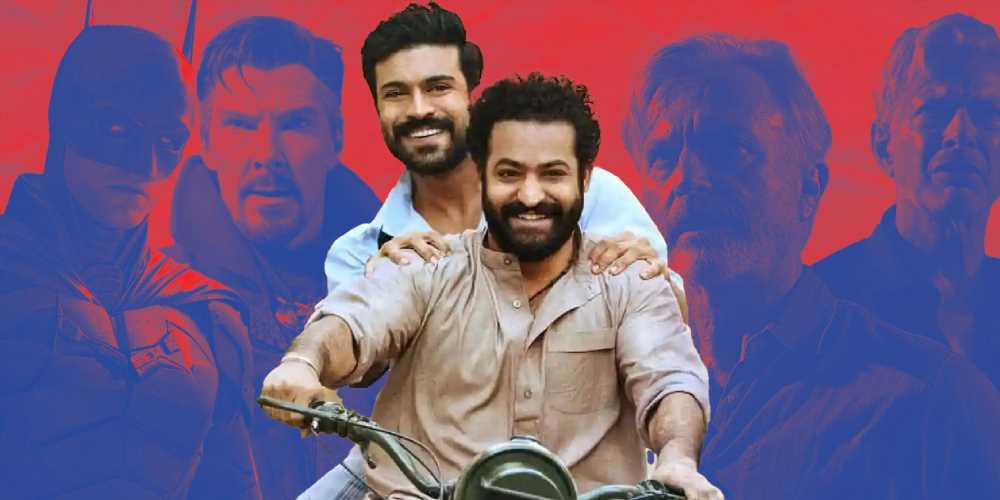