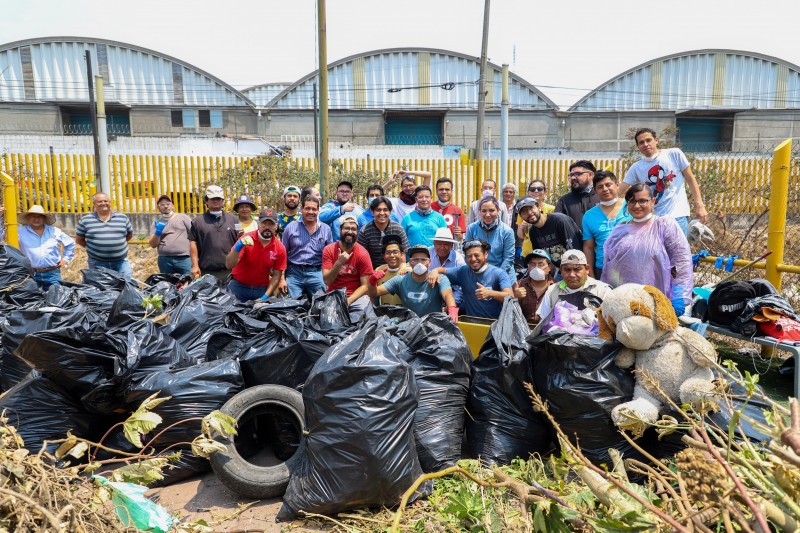 For the second year in a row, Pokémon Go players banded together to help clean up communities around the world for Earth Day. Niantic’s expectations were exceeded when over 17,000 players united for the event and collected 145 tons of trash. 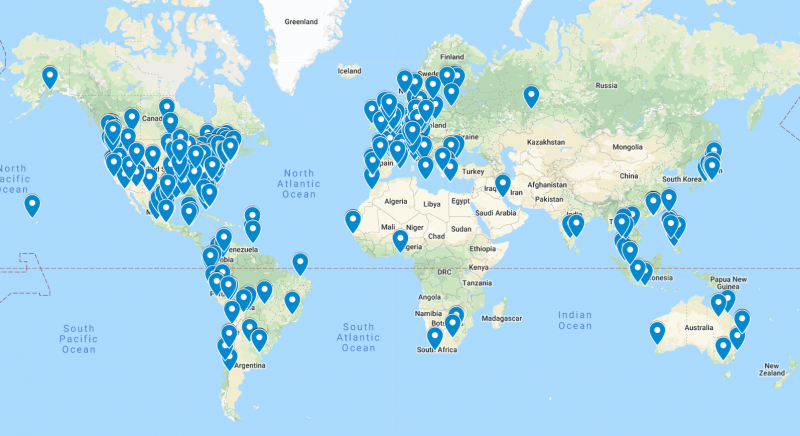 Read more about how the @Ingress & @PokemonGoApp communities blew us away with their #EarthDay contributions: https://t.co/tuLI7N0j7f pic.twitter.com/YI9zJmX2ZZ

These incredible feats were made possible with different events. These included 176 NGO-hosted events and 300 player-hosted events, meaning that the vast majority were organized by players themselves.

“We’re astounded with how much everyone involved has achieved – an effort like this highlights how much impact people can have when they work together,” Niantic writes on its official website. “Players worked in groups of 1 to 2,500, alongside government agencies, volunteer organizations, and fellow community members, creating incredible impact.”