2023 Is A Big Year For Video Game Hardware 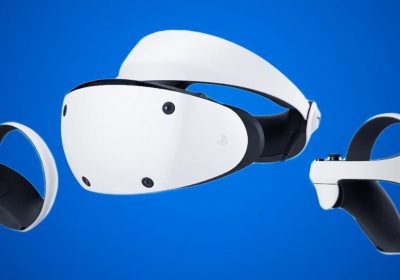 As gaming continues to take over my entire life, it’s getting harder to keep track of the big moments each year. Lately, I find myself boiling them all down to their most significant moment or biggest release. 2017 was the year of the Switch, 2018 was Fortnite's year, and 2019 was the year I started writing about games and the year Auto Chess had its big moment. 2020 was the start of a new console generation, but it will probably be better remembered for the way Animal Crossing: New Horizons got us through the pandemic. In 2021 the once-revered Blizzard Entertainment was exposed as a toxic, dangerous, and discriminatory workplace, kick-starting a long-overdue conversation about the way women are treated in the industry.

2022 belongs to Elden Ring, but it was also the year of unprecedented acquisitions and consolidation as conglomerates like Embracer, Tencent, and Microsoft hoovered up everything they could, including Activision Blizzard. We don’t know what wonders (and horrors) await us in 2023, but I have a pretty out-there guess. When I look back in five years, I don’t think 2023 will be defined by a big game like Zelda or Starfield, I think it will be remembered as the beginning of a new era of video game hardware.

We’re only a few weeks into 2023, and we’re already getting inundated with high-concept tech reveals and innovative new ways to game. A lot of that is coming from the annual tech convention CES, held in Las Vegas last weekend. There was a lot of cool hardware shown off there, like Arcade1Up’s new Infinity Game Board – a portable virtual game table with an 18-inch screen and over 100 board games, puzzles, and multiplayer action games pre-loaded – and the Pimax Portal – a Nintendo Switch-style android handheld that comes with a VR headset it can slot into. Sony also unveiled its Adaptive Controller kit Project Leonardo, which will help make PlayStation gaming more accessible, and Razer’s Leviathan V2 Pro, a desktop soundbar that promises surround sound, 3D audio from a single source. And HTC's answers to the Quest Pro, The Vive XR Elite, was finally unveiled.

These are neat gadgets for tech enthusiasts and niche use cases, which is pretty standard fare at CES, but what really caught my attention was a budding competition over a couple of brand new gaming segments. Multiple brands are coming forward with new product types that don’t yet have a mainstream presence, but could soon become the next big thing in gaming. You may not have heard of XR glasses or cloud machines yet, but you’re probably going to start hearing a lot about them very soon. 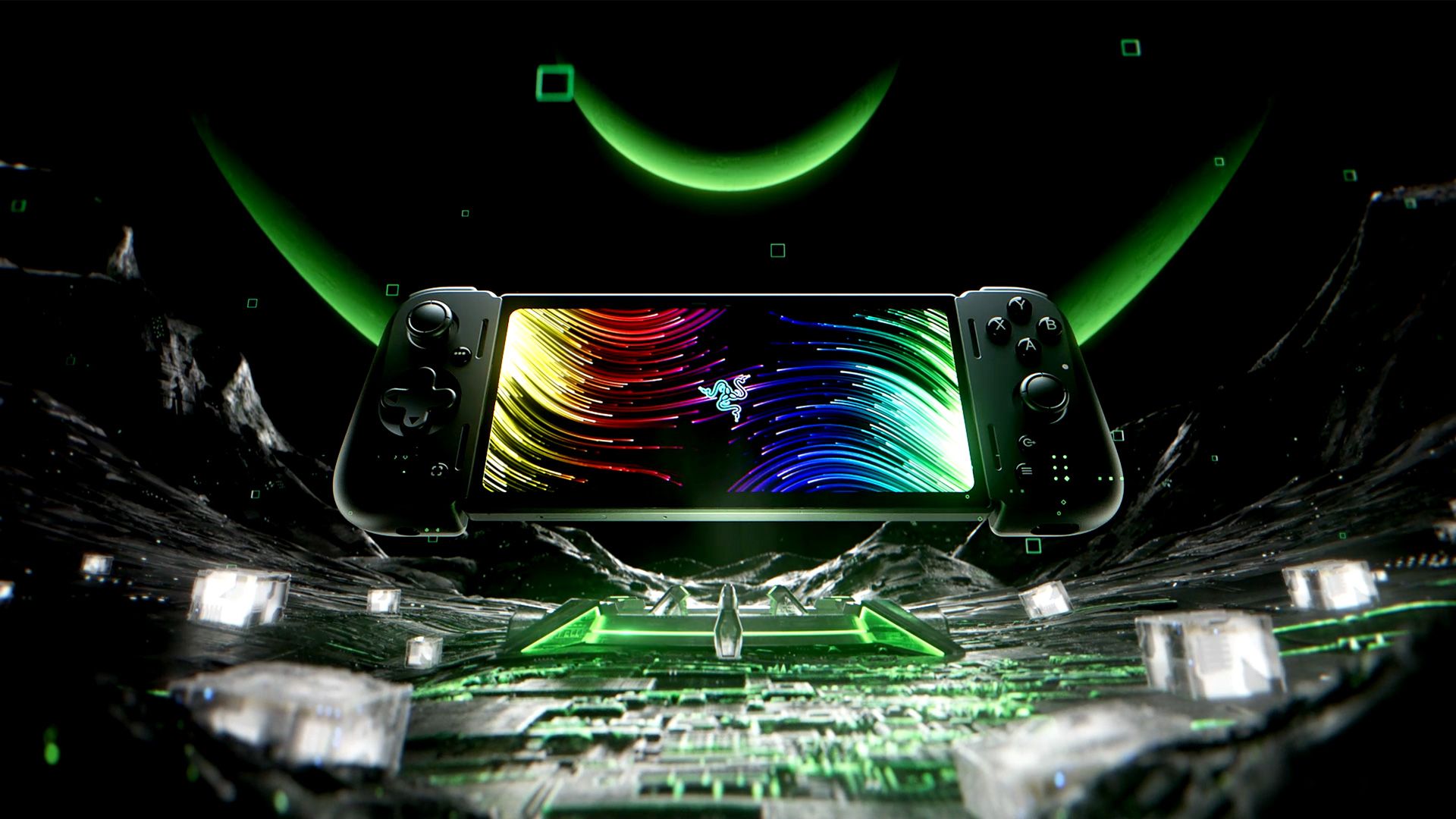 Between the two, XR glasses seem to have the most mainstream appeal. These are simple, lightweight frames that look like normal glasses, but are embedded with extremely high-resolution screens. These wearables have the potential to make a big impact on the way we game thanks to their portability and versatility. There’s a lot of these coming to market soon with a wide range of prices and specs, but consider as an example the TCL NXTWEAR S, a $399 device that turns any wall into a 130 inch 180p display that only you can see.

Unlike VR headsets, XR glasses put the display right into your environment without the need for ugly passthrough cameras. They work with any device you have, whether it be your phone, Switch, PC, Steamdeck, PlayStation, or Xbox, and replace your physical display with a movie theater-size virtual one. Brands like TCL, NReal, Vuzix, and Ant-Reality all came to CES with their own version of XR optics, but I suspect it won’t be long before we see Microsoft, Google, Sony, and Razer launch their own versions too.

Speaking of Razer, the other big new category for gaming are cloud devices – handheld consoles solely dedicated to streaming games on the go. The Razer Edge and Logitech G Cloud are the first two out of the gate, and while they’re around the normal price of handhelds ($399 and $299, respectively) they’re a hell of a lot cheaper than your average mobile phone, yet packed with features and hardware specifically designed for gaming. These are effectively android devices with built-in or detachable controllers, powerful processors, huge batteries, and high-refresh rate screens.

For parents, cloud devices could be a cheaper, safer alternative to buying an iPhone for their little kids. There’s a generation of gamers growing up right now that are learning how to play Fortnite on a phone before they even learn how to read, and cloud devices like these are trying to anticipate how the way we interact with games will change in the future. It’s also a fantastic way to get into Game Pass even if you’re not gaming on the go, as you get everything you need in one little handheld. As publishers continue to raise the price of games, services like Game Pass are going to become more attractive, and cloud devices may be a cost-effective solution.

All that speculation aside, the fact that the PSVR2 is coming to the PS5 this spring is a big deal. The way it's received by players will tell us a lot about the future of VR and what kind of stake Sony will have in shaping it. We’re also, fingers crossed, getting a new Nintendo console this year, and all signs point to an iterative design of the Switch rather than something completely new. That alone has the potential to shape 2023, but in the years ahead, I suspect we’ll be able to look back and see the seeds that were planted here. The games will be great, but these new ways to play them might be even greater.