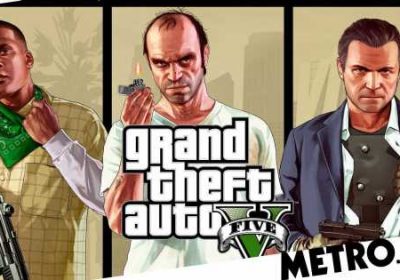 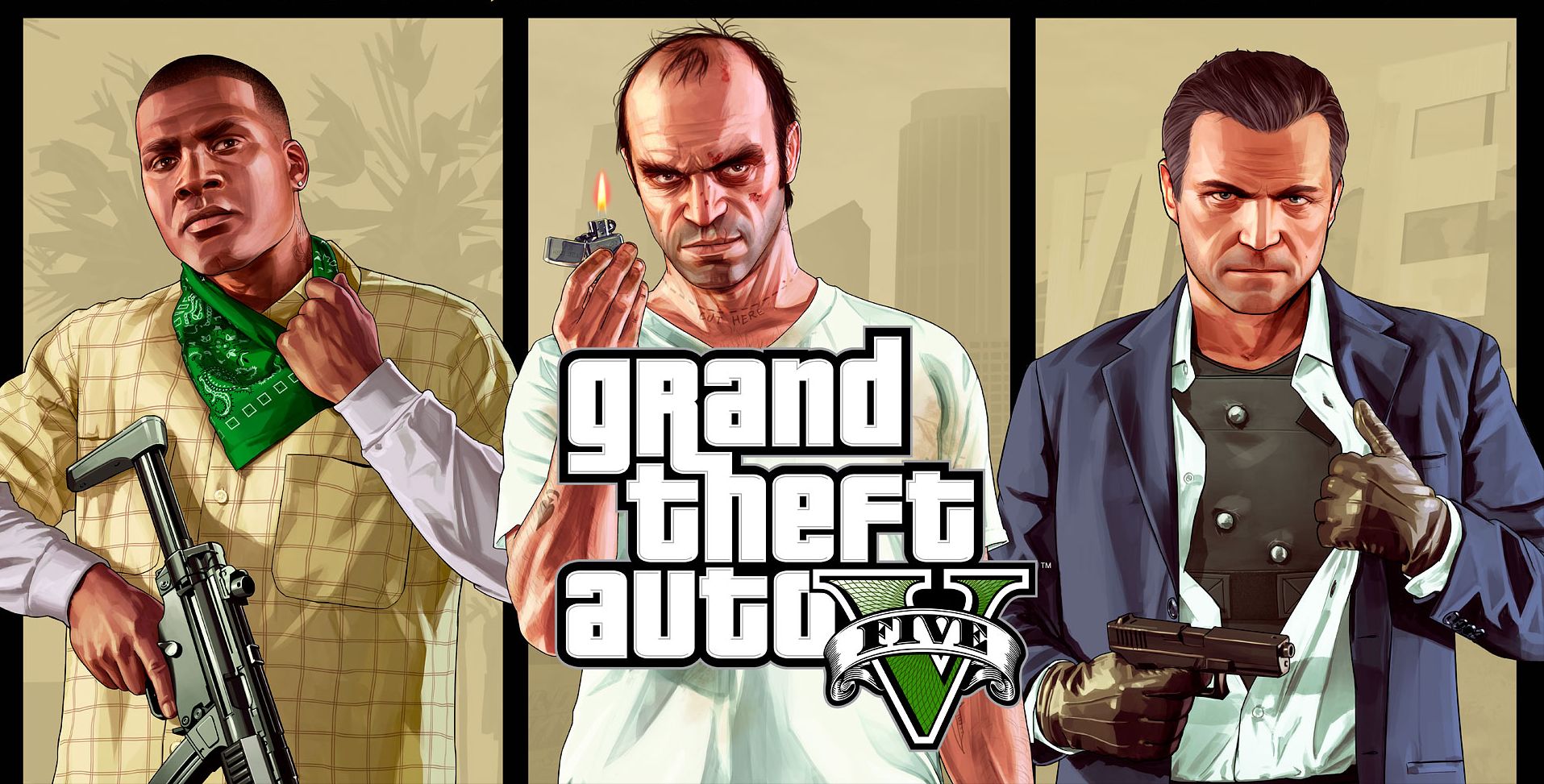 A reader looks forward to the next gen versions of GTA 5 and GTA Online and suggests three major changes that Rockstar should make.

With the news of the new GTA 5 standalone ‘Expanded and Enhanced’ version, slated to launch this autumn, many players find themselves asking: ‘What does that mean?’ For starters, Rockstar has provided very little information on what ‘Expanded and Enhanced’ entails. We know that it will release on Xbox Series X and PlayStation 5 (which are hard to get and very expensive) which will obviously result in some graphic updates. And with the release of the new Los Santos Tuners expansion we now know there’ll be ‘speed and performance’ updates for vehicles. But what does all this mean?

No one is exactly sure and this will likely result in much speculation from the community as the date nears. GTA 5 has been a very successful game – one of the most successful of all-time – but many players feel that a new version would do little to pique their interest without some substantial updates. So, what can Rockstar do to make the new version fill that void for players until news of Grand Theft Auto 6?

With the Cayo Perico update, many players thought they would have the freedom to travel back and forth from Los Santos to Cayo without a cut scene. Unfortunately, this proved to be wrong and the Cayo environment just feels like another mission with the lack of freedom you have in Los Santos. If the new version actually expands the map like it suggests then Rockstar might actually hit a home run, as many players are itching for a new location with all the freedoms that comes with the free roam open world. Not just a beach party that you can do nothing at except for dance and take a few tequila shots. (Rotating DJs would have been a great asset to the beach party.)

With the rise of GTA role-playing servers, many aspects of the regular online mode seem a little dull, with the lack of interactions one can have with the game. Role-playing gives players the opportunity to participate in a world they actually feel a part of. GTA Online lacks this, with the same non-player characters doing the same old things. Wouldn’t it be nice to go somewhere to grab a coffee with your friends or form a gang with some non-player characters?

What about sports like basketball, surfing or skating? Weightlifting or going to a restaurant to grab a cheeseburger to gain weight? Meeting girls online and going on dates? Does some of these sound familiar? They should because you could actually do them in previous games. The reason Rockstar removed these role-playing elements is a mystery to the community, but if Rockstar has learned anything from recent trends is that they definitely need to bring them back in the current gen versions.

While the current version of GTA Online allows players an array of activities to participate in inside of buildings (Maze Bank Arena, The Diamond Casino & Resort, arcades, business, apartments, etc.) they do so through a loading screen which can make players feel like they’re loading into another world. Additionally, most players feel like there isn’t much vertical to the game. Sure, you can fly high in a helicopter, but this is just the top layer to the world of Los Santos.

Many players want to dive deeper and the new versions can add more vertical elements into the game, so it doesn’t feel like you’re just driving on top of the world. Furthermore, the ability to just walk into any building you want (at least a large majority) is a key component players are hungry for. This in essence would make the same Los Santos that we all know and love, a new playground for discovery.

Imagine walking into that mansion you always drive by on Richman Drive or going into a classroom inside ULSA. How about seeing what’s actually inside the movie studios or exploring all the buildings in Paleto Bay. This feature alone would revive the world of Los Santos and genuinely make the new versions worth everyone’s time… not just a few graphic and vehicle speed performance updates.

Do you plan on getting the Xbox Series X or PlayStation 5 version when it launches this November? What are some features you hope to see in the new version? Let us know in the comments below. 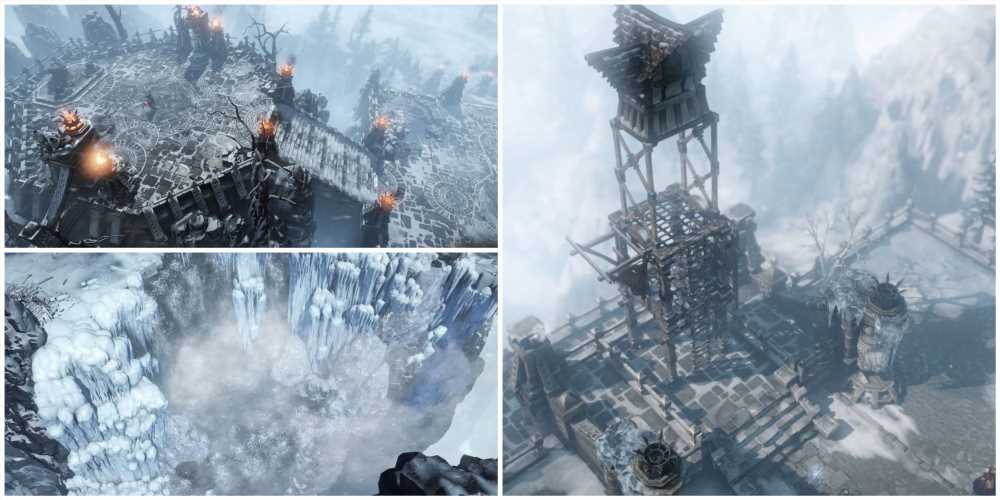 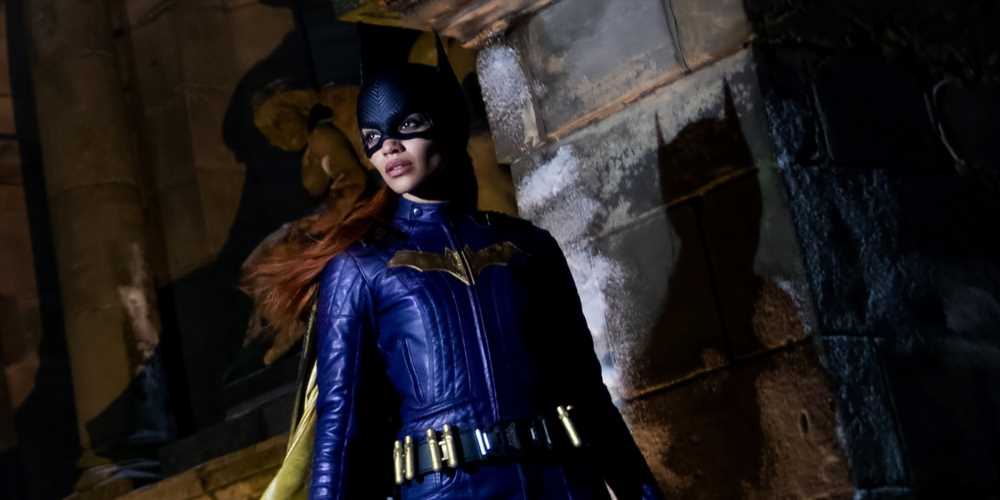 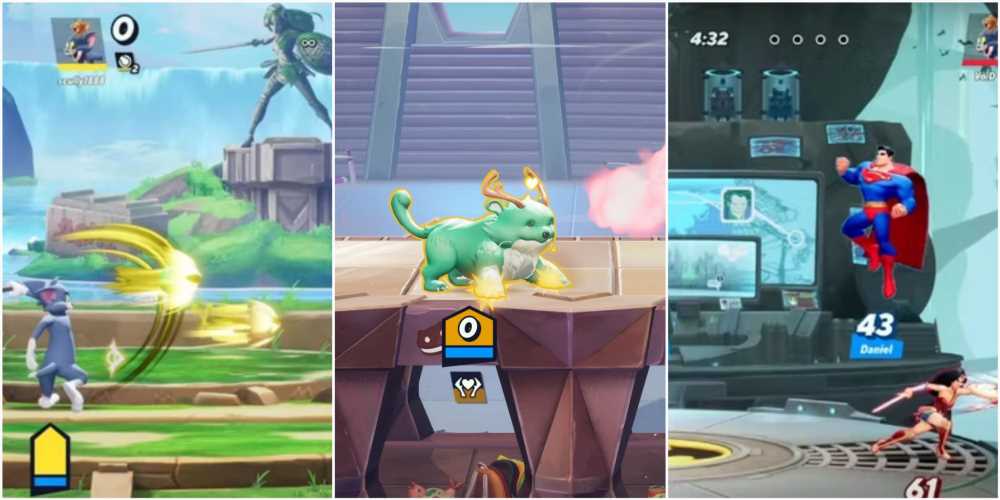