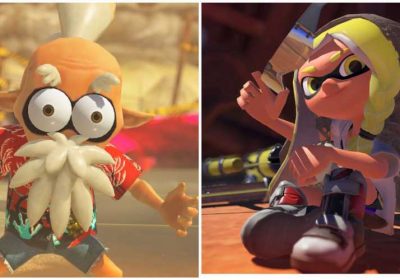 Splatoon 3 is incredibly easy to pick and play. The core mechanics are simple to grasp, the gameplay is devilishly fun, and it’s been designed to be approachable by people of all ages. That doesn’t mean Splatoon 3 is lacking in depth or nuance, as alongside Nintendo’s friendly trademark, there lies a competitive spirit.

You can play Splatoon for tens of hours and never feel the need to push into a more competitive direction. Just playing Turf War is exciting enough. However, if you do want to improve your skills, then we have a few tips here that will help you achieve those goals. Let’s make like a squid and dive right in. 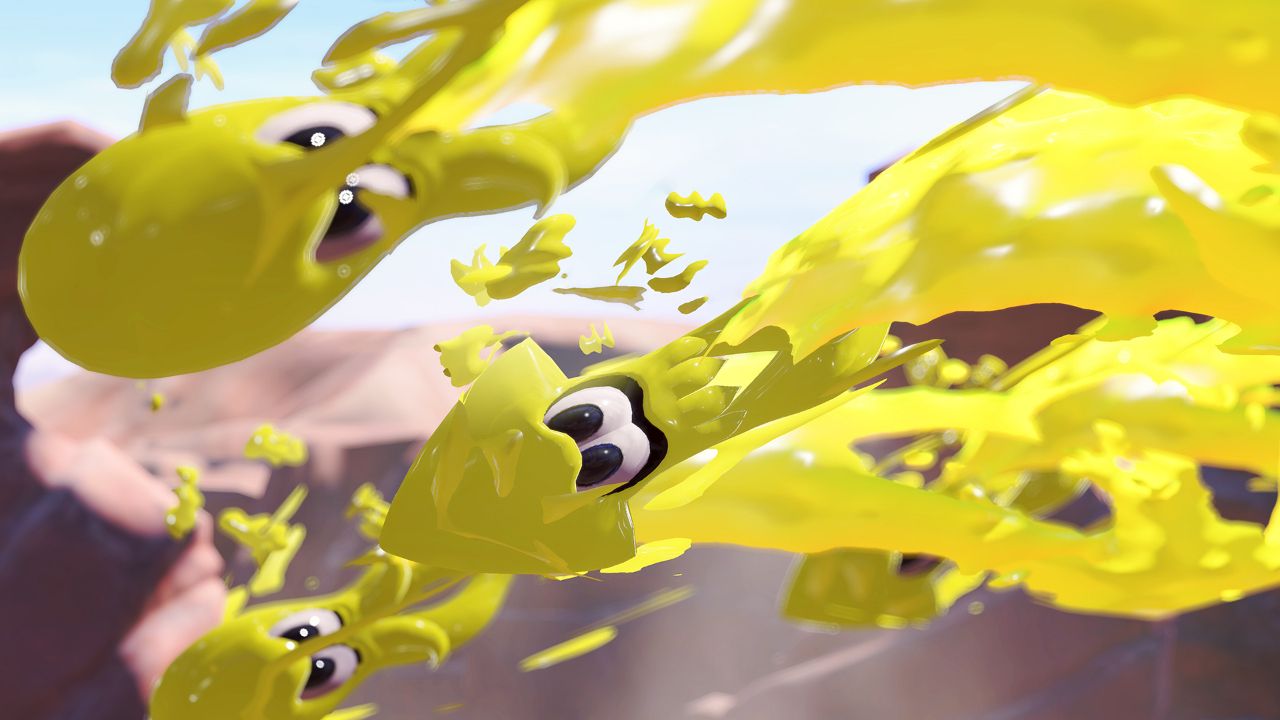 Getting Splatted is inevitable. Even the best players in the world goof from time to time, and this will often lead to them being sent back to spawn. One way Splatoon 3 lets players rejoin the action is by letting the Super Jump to their allies. It’s a very powerful tool, but it’s easy to abuse and even easier to mess up.

Super Jumping should be used with caution. One thing you should never do is jump directly to the front line. This will often result in your being instantly splattered on arrival since enemies can normally see your spawn marker. Plus, if you are jumping to an ally who is locked in combat, that zone is simply too hot to risk a jump. Instead, jump to an ally who is just behind the frontline, or better yet, go to your Anchor. 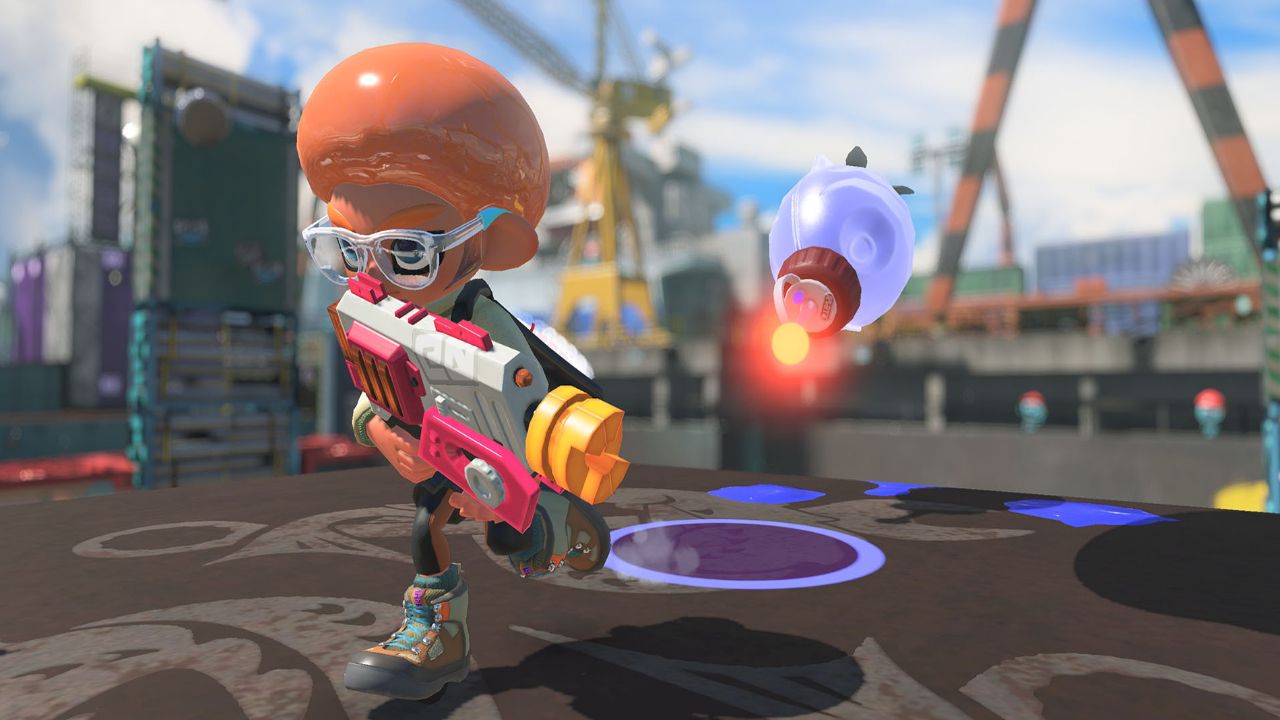 Being greedy is the fastest way to make mistakes. Splatoon 3 is very much about mobility and area control, and whilst Splats are important, you don’t want to put yourself in a precarious position. If an enemy runs away, oftentimes the best course of action is to not chase them.

If you chase them, you will absolutely start to overextend. This will put you out of range of your team's protection, make you an easy target, and usually result in your Splat. Being Splatted can set you and your team back substantially, and since many games of Splatoon 3 are very short, you are being quite the hindrance by feeding the enemy your life. 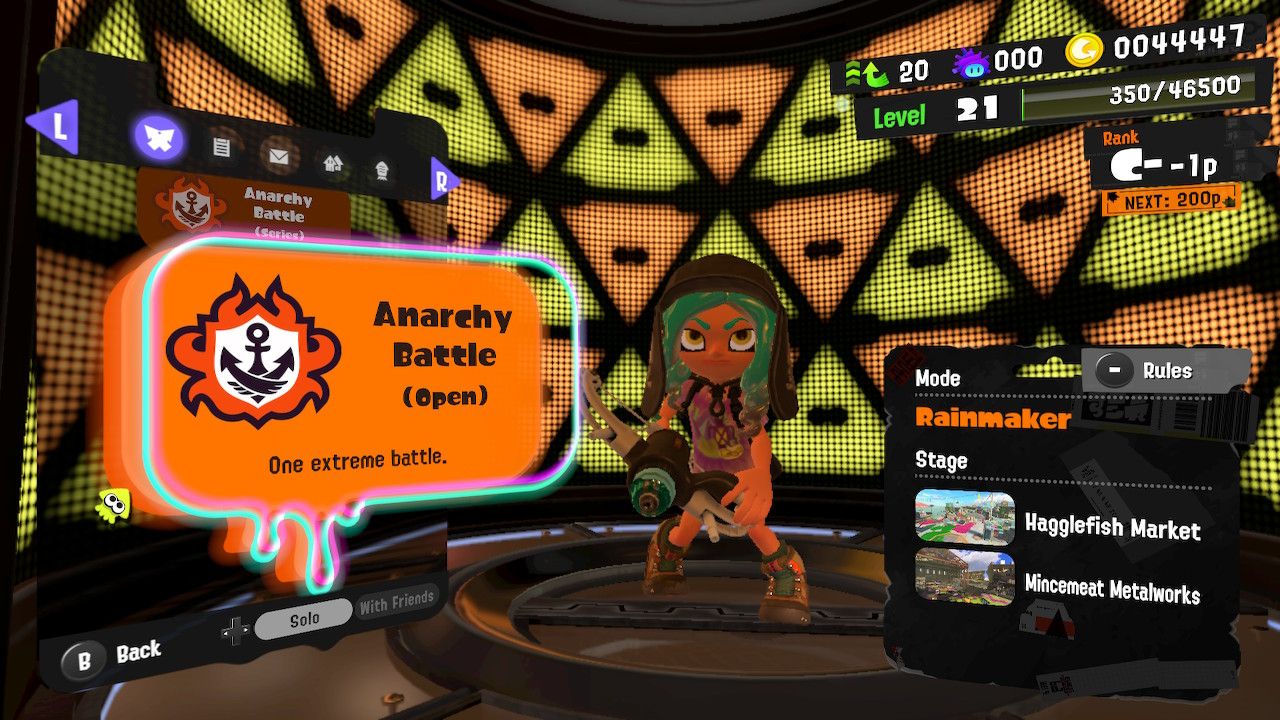 Turf War is great. Heck, it’s so good you can play it for tens of hours and never consider leaving for anything else. It’s casual, it’s quick, and it’s downright fun. However, there is value in experimentation because Splatoon 3 has plenty of amazing game modes that are equally as rewarding.

The trade-off is that they are often more difficult to learn. That shouldn’t put you off, however. Splat Zones, Rainmaker, Tower Control, and Clam Blitz are all great game modes that not only increase your proficiency as a player but help keep the overall experience of Splatoon 3 fresh.

4 Get A Daily Routine Down 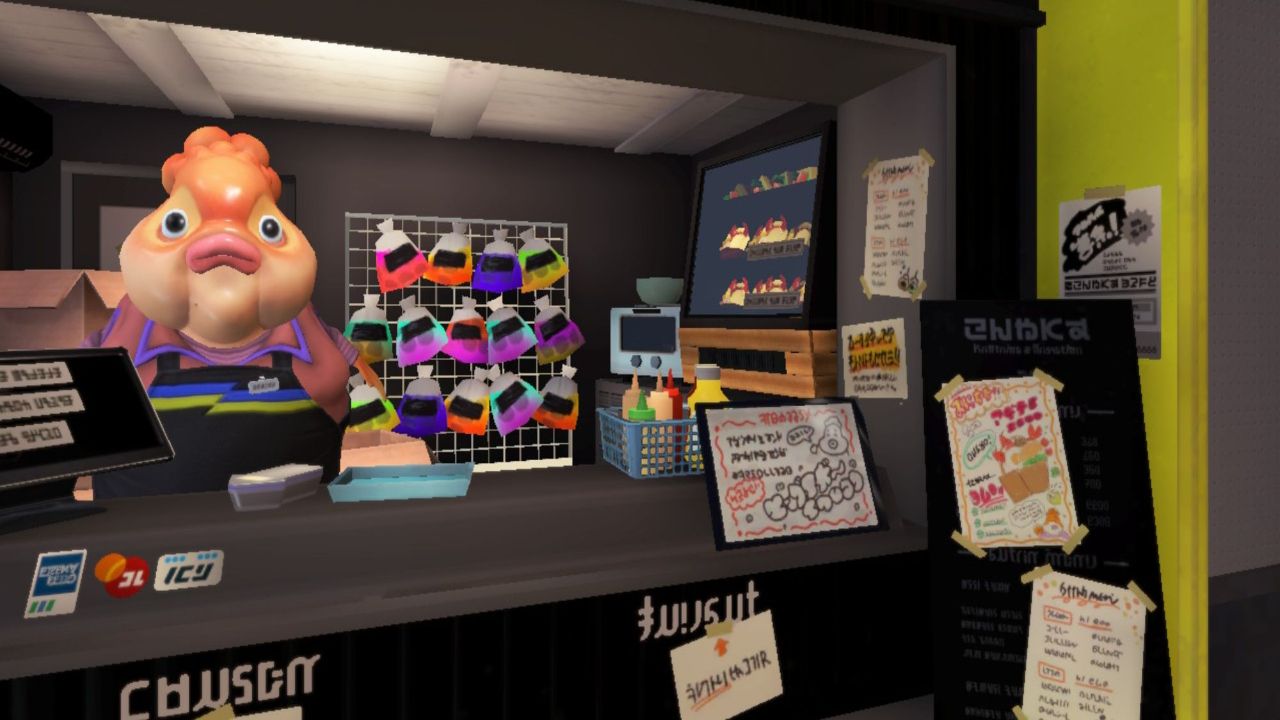 Very few things in Splatoon 3 are static. Maps change every couple of hours. Salmon Run resets every day or two. Shops refresh their stock every day. Because everything changes so often, you should make it your goal to go through a routine the first time you hop in every day.

You should always be scouring the shops for high-rank gear with great Main abilities. Going to the Gacha machine for your ‘5k Spin’ for a cheap reward is also advised. Getting your first win in Salmon Run or Online to nab that juicy EXP bonus. Getting into the habit of shopping around and doing small tasks each day will help you progress faster without having to work harder.

3 Create The Best Gear For Your Playstyle With Murch 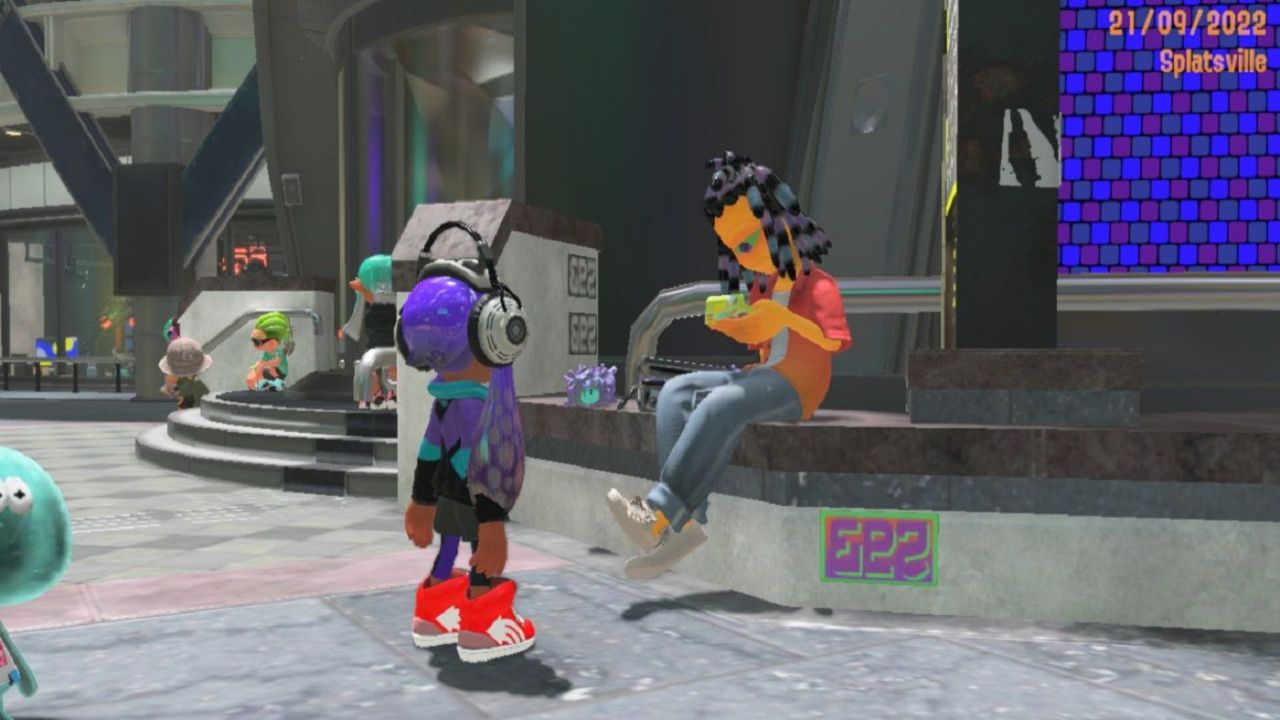 Abilities in Splatoon 3 are like most things in Splatoon 3 – not integral to the gameplay if you just want to dabble, but well worth investing in if you want more depth. This process can take a long time as, unfortunately, all Abilities gains are random. This makes creating the perfect gear set somewhat tedious.

However, there are ways around this. The main way is by visiting Murch. Murch is a very powerful NPC who can strip, randomise, and even insert Abilities – for a price. This lets you create your custom gear way faster. Dominate the field with your perfect loadout, set it as your Freshest Fit, and have fun. 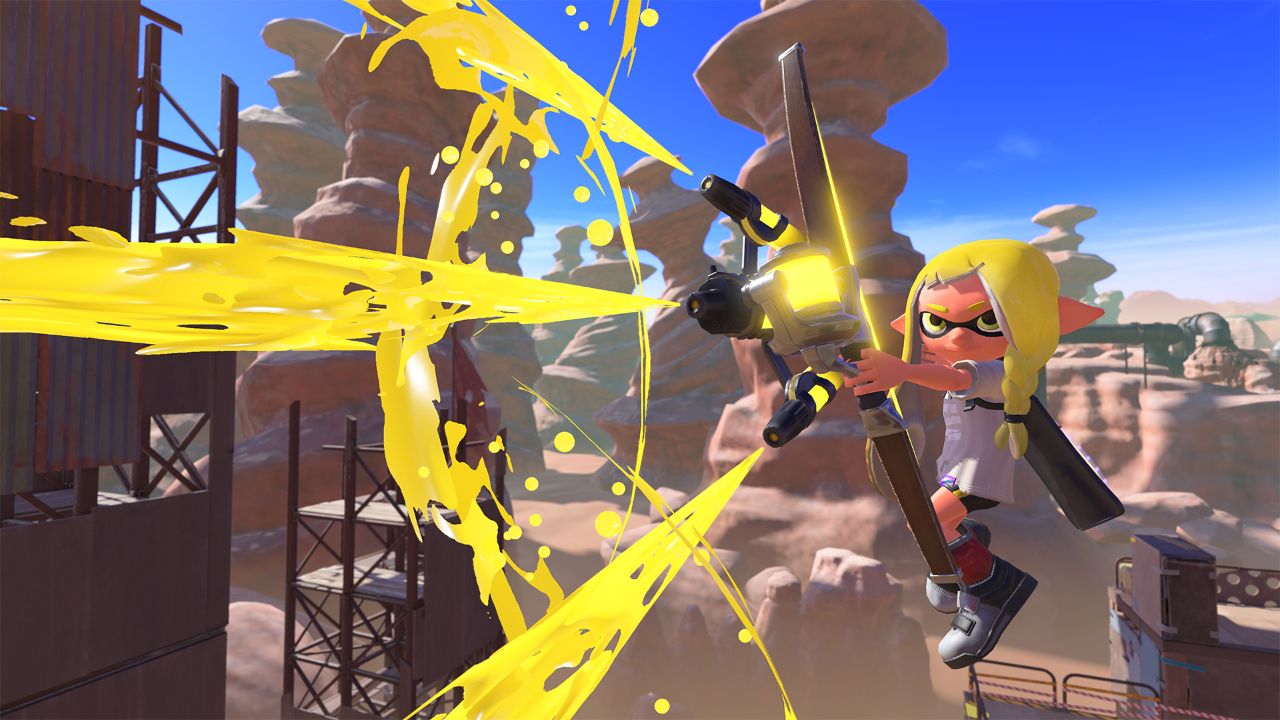 Splatoon 3 is a team game, and this means you need to play as part of said team. Not everyone is suited to killing, and this is where roles come into play. Whilst not a hard and fast system like in other games, roles are often determined by your weapon and its attached loadout.

The roles in Splatoon are:

All three roles are vitally important to the success of your team, with Slayers pushing and getting kills, Anchors supporting the team with big guns, and Supports providing utility. Know your role, and you will better help your team.

1 Everyone Needs To Get Splats 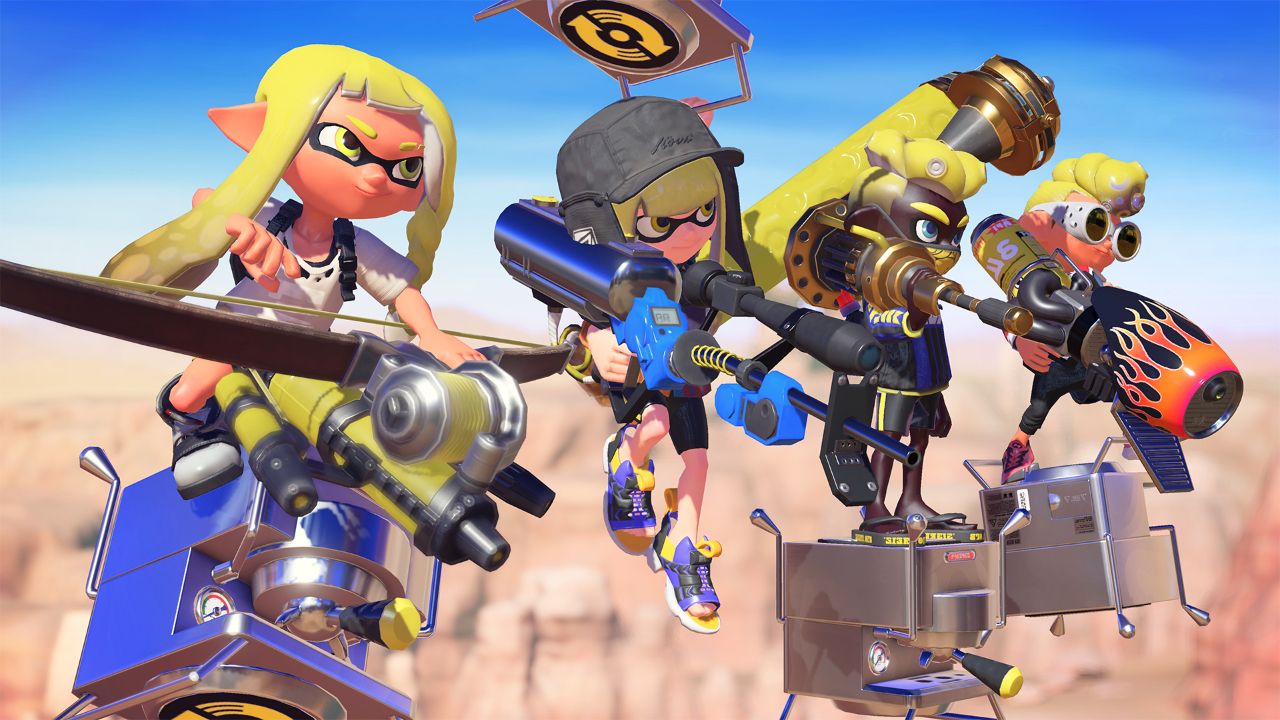 It might be easy to look at a list of roles and see one of them labelled as ‘Slayer’ and think that the other two roles (especially Support) don’t really need to get Splats. Conventional wisdom would support this theory, however, this is simply not the case in Splatoon 3.

For a team to work, everyone needs to pull their weight. If you can’t get Splats, then you are not fulfilling part of your role. That is because every role in Splatoon 3 should be getting Splats – not just Slayers. Sure, Slayers should be capping the Leaderboards, but even Supports need to get aggressive if they want to be successful.