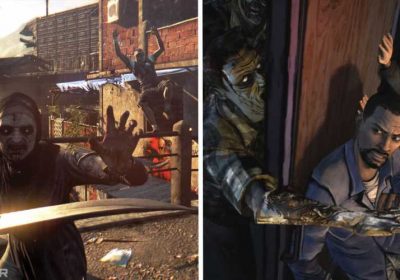 Zombie games will always be popular; the idea of a post-apocalyptic world filled with the undead who are trying to kill you is intriguing. Because of this, you can find dozens of zombie games on the Nintendo Switch, but not all of them are created equally.

Here, we are going to take a look at some of the best zombie games that you can play on Nintendo Switch. These games all involve zombies as a main aspect, whether you are trying to kill them or not. First, let's take a look at one of the more lighthearted entries on our list.

8 Plants vs. Zombies: Battle For Neighborville 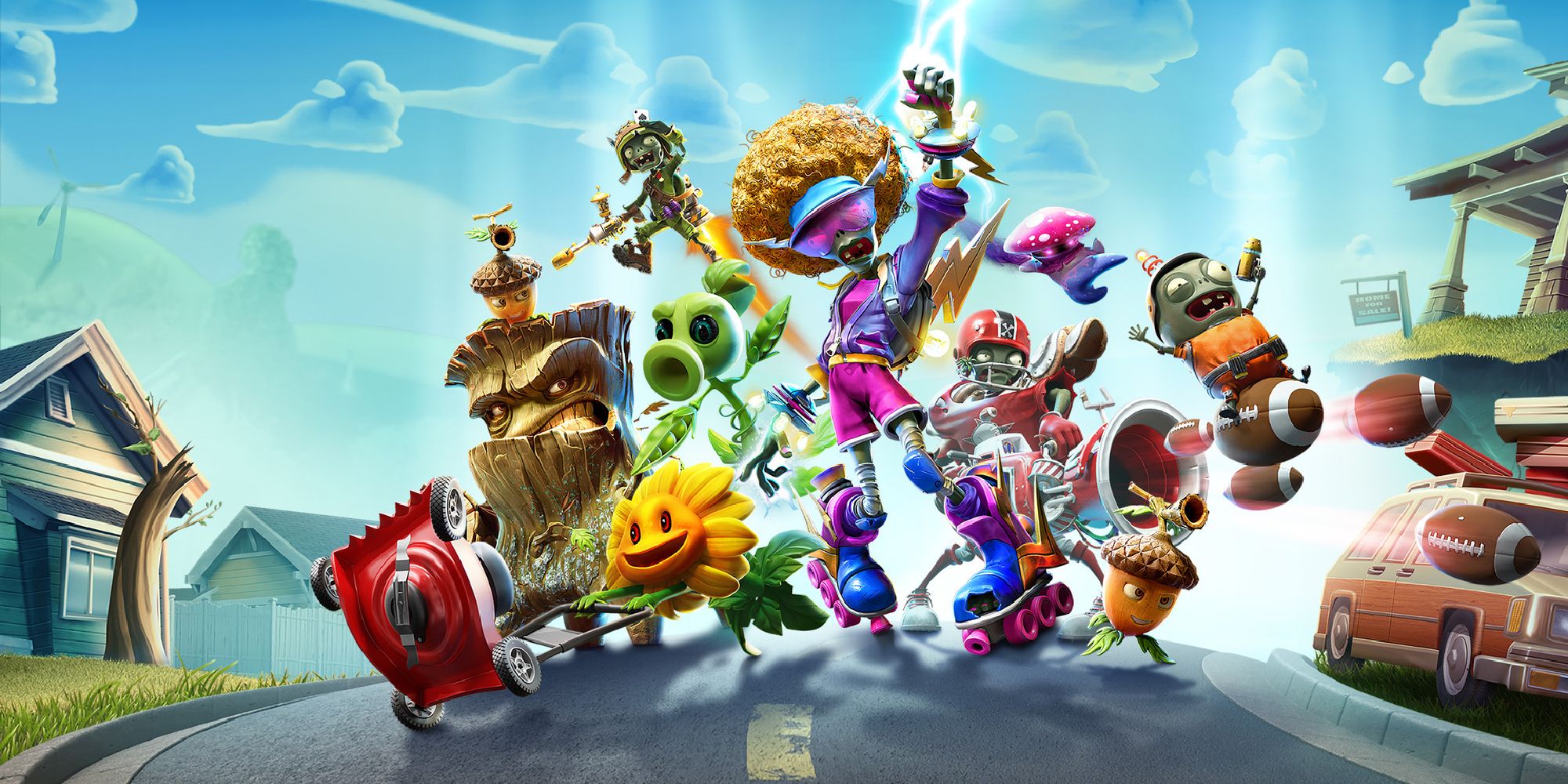 The premise of the original game was simple; place plants in your front yard to defeat zombies that walk through the grass. The game has become more complex since then, as Plants vs. Zombies: Battle for Neighborville allows you to explore the neighborhood, defeating any zombies that stand in your way. 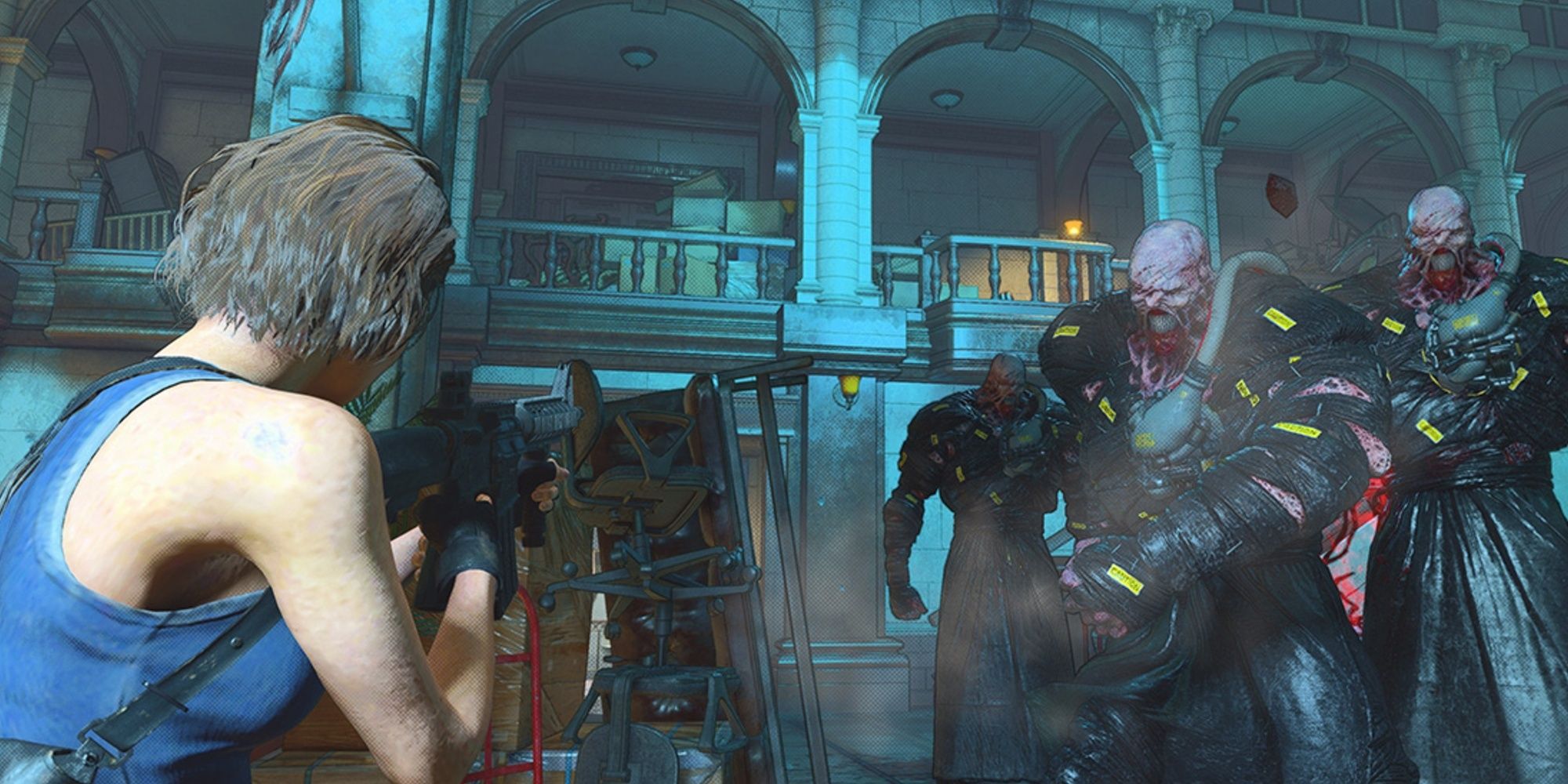 Resident Evil is a popular horror series consisting of several games. On the Switch, you can find several of these titles, both as digital downloads and Cloud versions.

The original Resident Evil game, which came out in 1996, is often regarded as the game that brought zombies back to pop culture. These games are definitely classic; if you are looking for a scary game where you can shoot as many zombies as you want, check out the Resident Evil titles on Nintendo Switch. 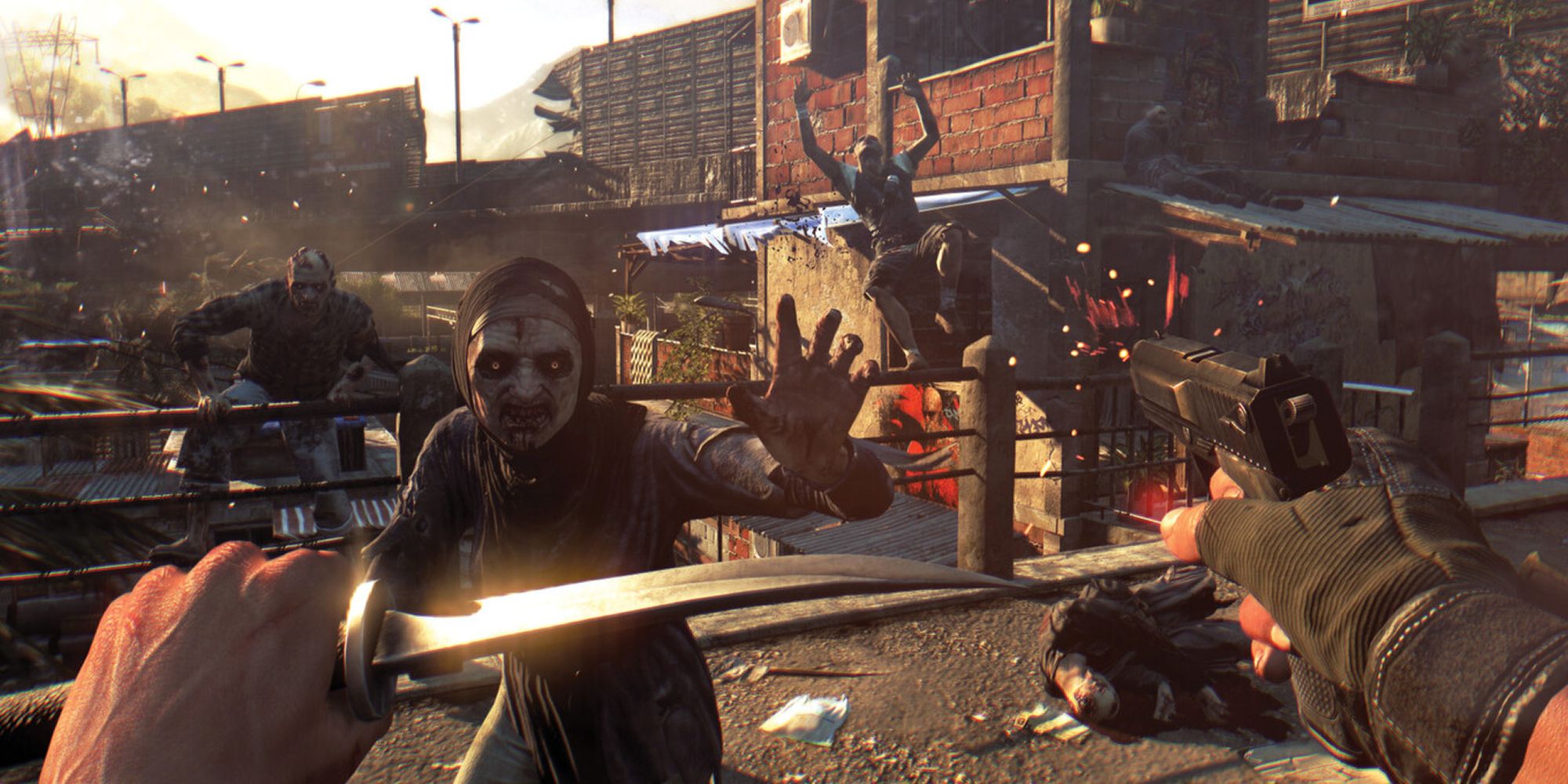 Dying Light is an open-world survival zombie game, where you take on the role of Kyle Crane, an undercover GRE agent. The world of Dying Light is brutal, filled with hostile zombies that can quickly kill you if you aren’t paying attention.

As an open-world game, you can go anywhere in the city. This freedom comes with its costs through; as danger lurks behind every corner. With a day and night cycle, the danger level is always fluctuating. Dying Light will definitely put your survival skills to the test. 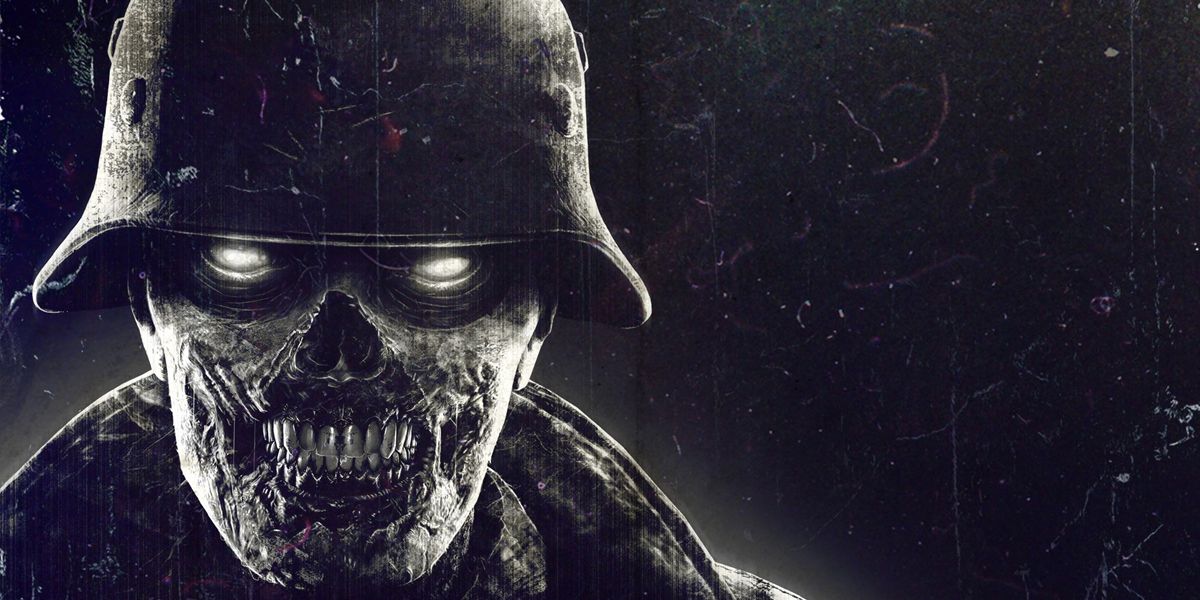 Next, we have Zombie Army Trilogy. If you are interested in world history and zombies, this is the game for you. In this game, you can play through three zombie-filled stories that take place in the World War II era.

Zombie Army Trilogy puts you against Hitler’s risen zombie forces. This means that your primary targets are zombie Nazis. This game is perfect to play online with friends if you just want to shoot your way through zombies. 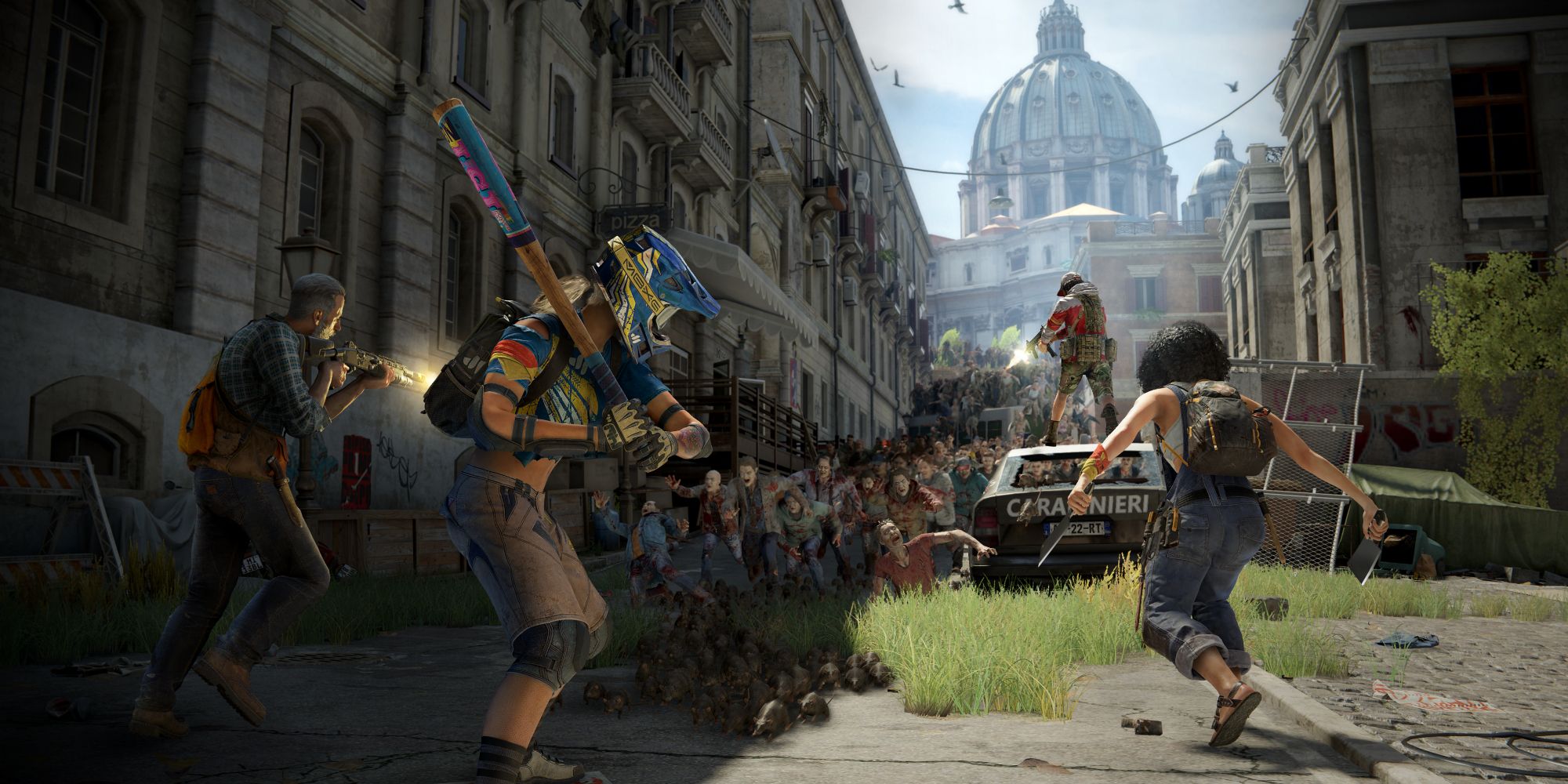 World War Z is a 2019 zombie game based on a book. There is also a 2013 World War Z movie, however the plot of the game differs. In this game, you can pick between seven different classes as you fight against zombies in cities around the world.

If you’ve seen the movie, then you know of the iconic scene where zombies use their bodies to create a tower to reach a helicopter. The game utilizes this mechanic; swarms of up to 1,000 zombies can appear and tower to you. 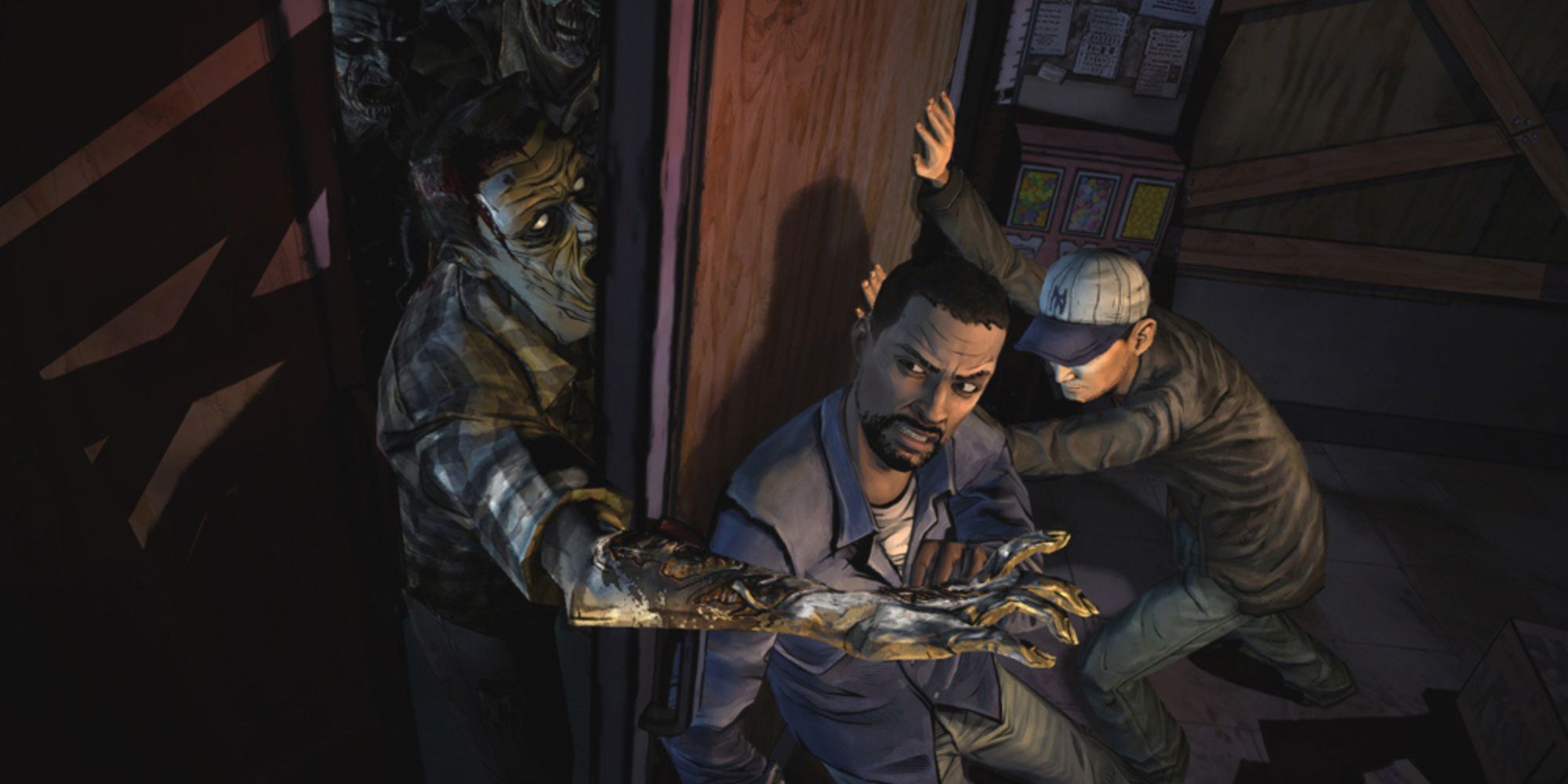 The Walking Dead is an incredibly popular show based on a graphic novel series. The show inspired Telltale Games’ The Walking Dead games. On the Nintendo Switch, you can find several games in this series that follow the story of Clementine.

Unlike other zombie shooter games on our list, The Walking Dead requires you to make choices that can affect the events that happen around you. The game’s original story does not follow the plot of the show, which makes your first playthrough and unique and emotional experience. 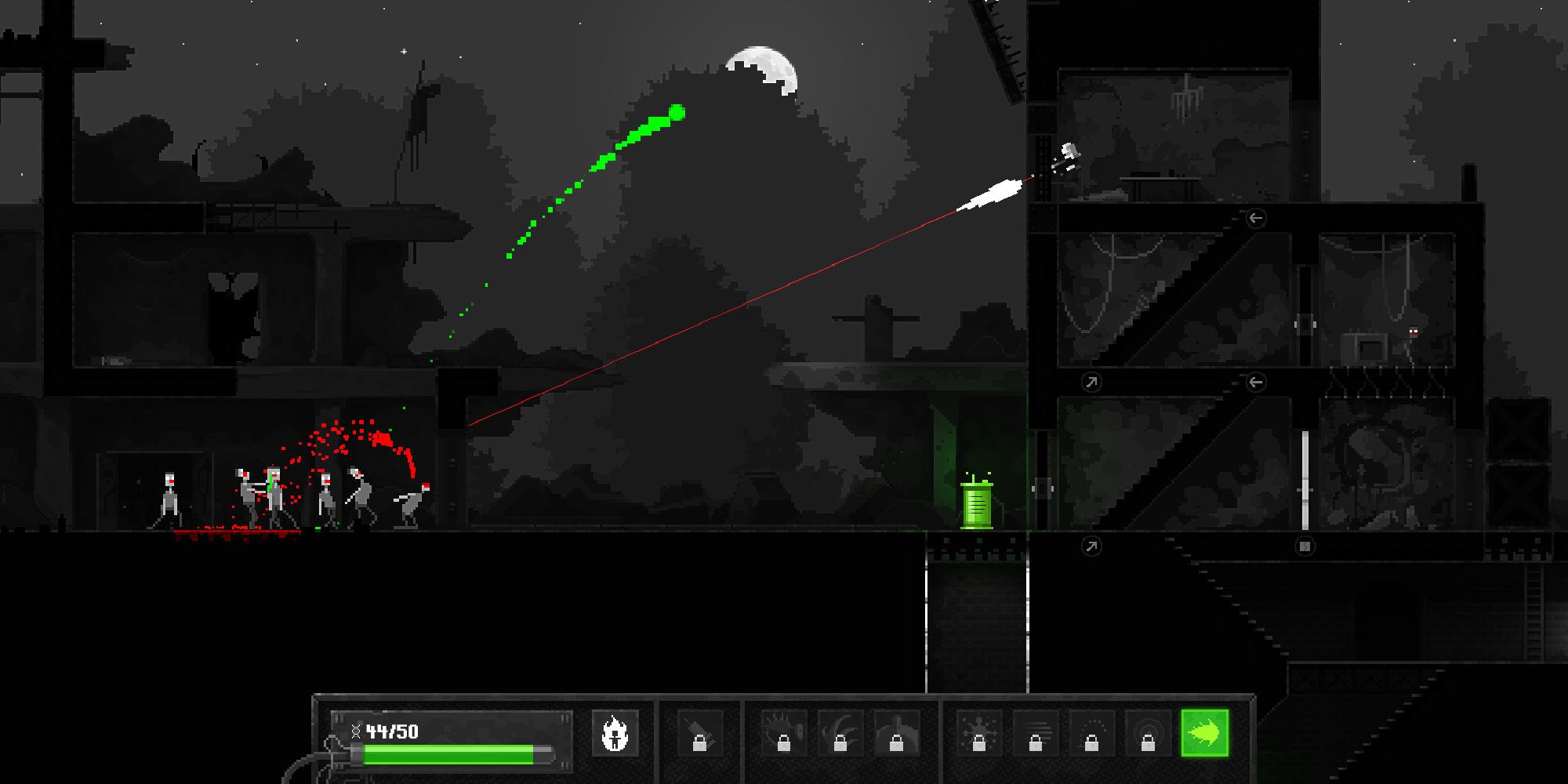 Zombie Night Terror is an 8-bit zombie game that puts you in command of zombies. Rather than defeating the zombies, you will need to spread the infection and take over the world. Even with this simple art style, zombies can still be quite scary.

This unique take on the classic zombie apocalypse is presented like a management game. Zombies aren’t too smart, so it’s up to you to guide them. Zombie Night Terror has dozens of levels for you to play through as you make your way towards world extermination. 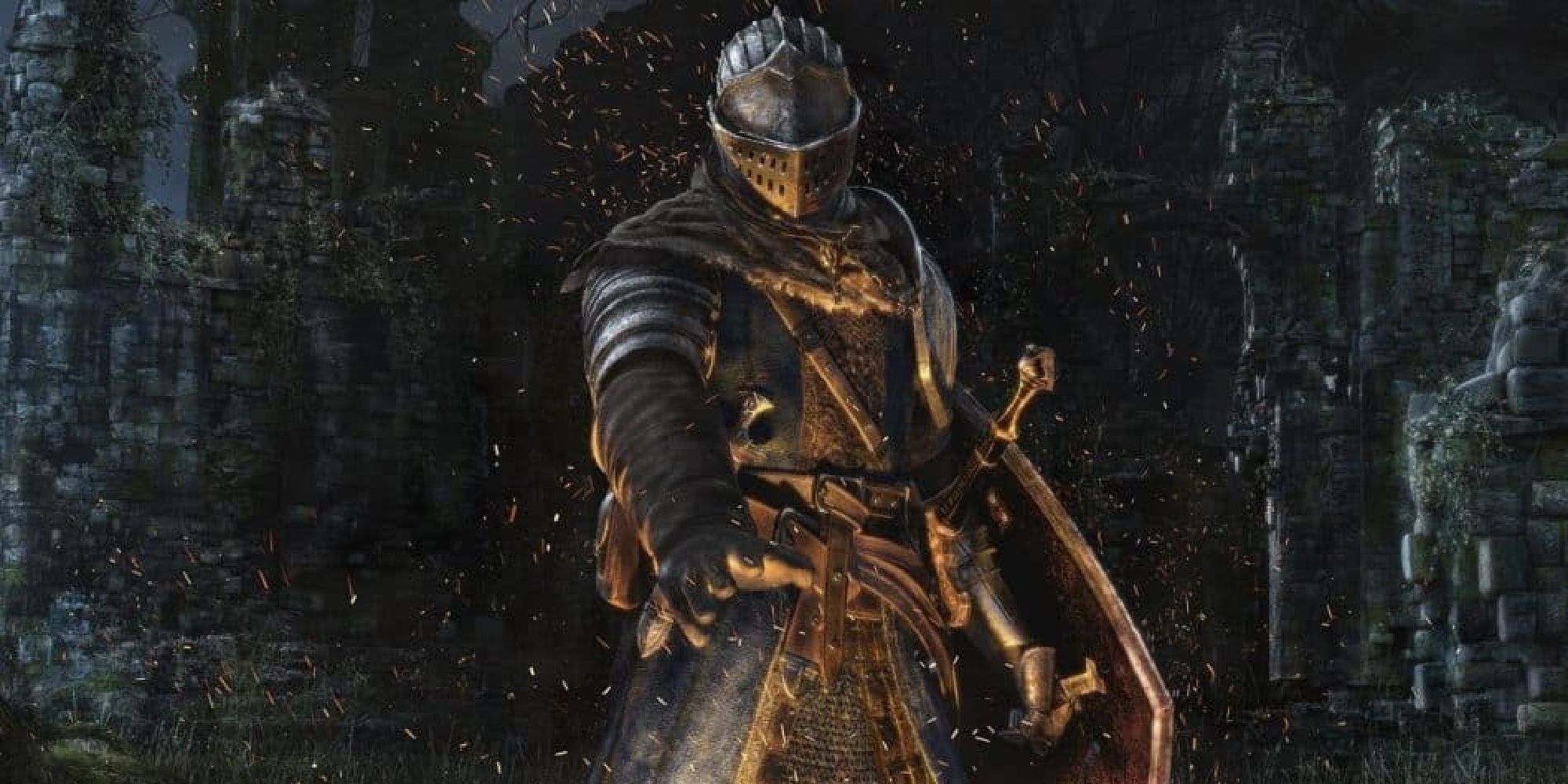 Last on our list, we have Dark Souls. This game needs no introduction, as many call it the greatest game of all time. Dark Souls isn’t like other zombie games on our list. Hoards of zombies aren’t present, and you won’t use modern guns to wipe out waves of enemies.

Instead, you play as the Chosen Undead. While you aren’t directly called a zombie, you technically are a cursed undead. Additionally, you can find other undead enemies in the game. They aren’t the typical brain-eating zombie, but they are undead nonetheless.