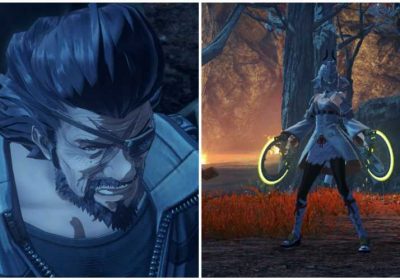 We love Xenoblade Chronicles 3. Heck, we even gave it a glowing review. The quality of its narrative, characters, and mechanics are truly out of this world, and we can’t get enough. Surely, if we gave the game such a positive review, there is nothing we would change, right?

No game is perfect, and everything can be improved. Xenoblade Chronicles 3 is a long game, coming in at 60-100 hours long. Spending that much time with any product is bound to leave you with a few niggling gripes. If there were to be a Xenoblade Chronicles 4, we would love to see some of these things addressed. 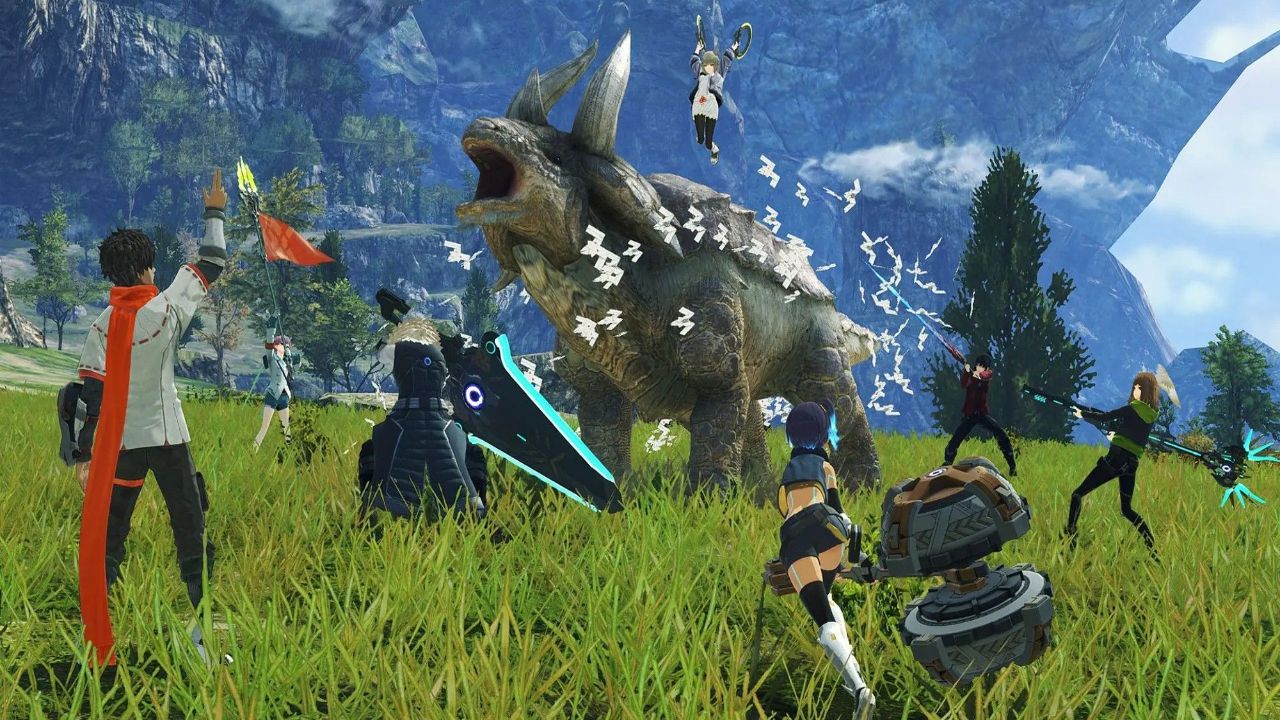 Combat is a major focus in Xenoblade Chronicles 3 – as it is with just about any JRPG. It’s also an excellent system that feels fresh and exciting thanks to the steady stream of new mechanics and classes that get introduced throughout the game.

One aspect we find a tad frustrating is the inability to auto-attack whilst moving. We don’t think this should be a universal ability – but maybe it could be one for Attackers. This archetype relies on positioning, and having to run around building-sized gribblies can take a while to get in position. This means you aren’t dealing damage at all when you are messing around circling walking mountains of flesh. 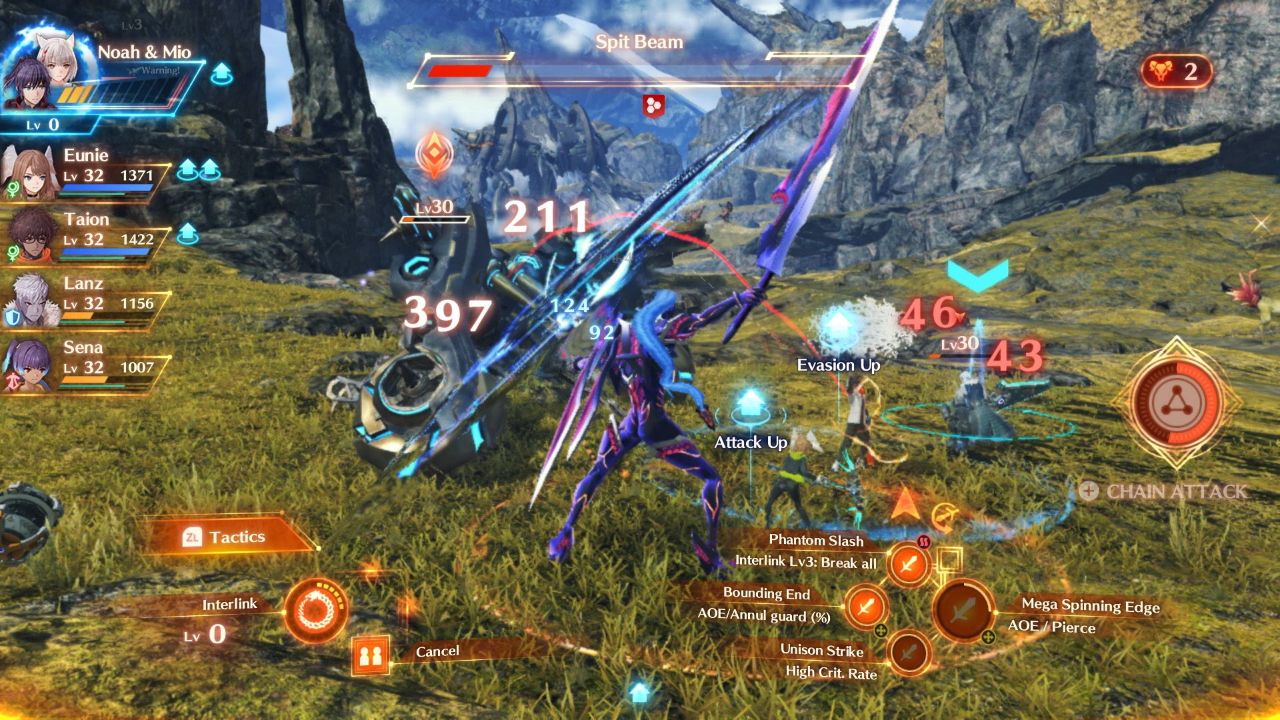 Xenoblade as a series has always had long, drawn-out combats. It's just how it is. That doesn’t mean it can’t be changed, fixed, or improved. Combat in Xenoblade Chronicles 3 is very slow – too slow even. Enemies take a long time to kill, and bosses can take tens of minutes to whittle down.

This is fine – at first, but as the game goes on, you start to feel like you aren’t getting stronger. A level 40 pigeon tackled at level 40 takes as much time as a level 2 rabbit fought at level 2. Faster basic mob combat would be glorious. 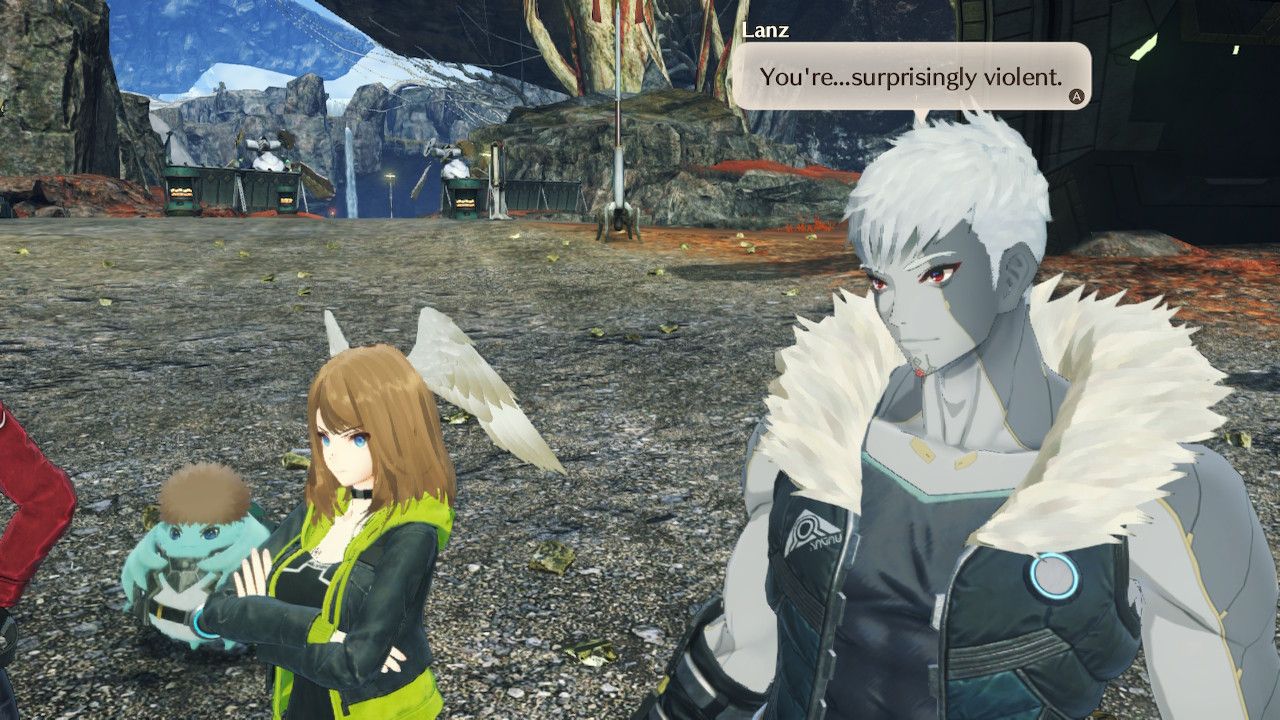 In fact, let’s go one step further – auto-resolve. Enemies can often aggro you from silly ranges – even when you are a higher level. These combats are an instant win. There is no challenge here, it is simply a time-wasting exercise as you slowly chip away at whatever monster decided it wanted to die that day.

Introducing an auto-resolve system that lets you skip superfluous combat like this. Perhaps give less CP and EXP rewards? However they do it, cutting down on low-level combat would be wonderful, and would lead to less burnout when exploring old areas for new gubbins. 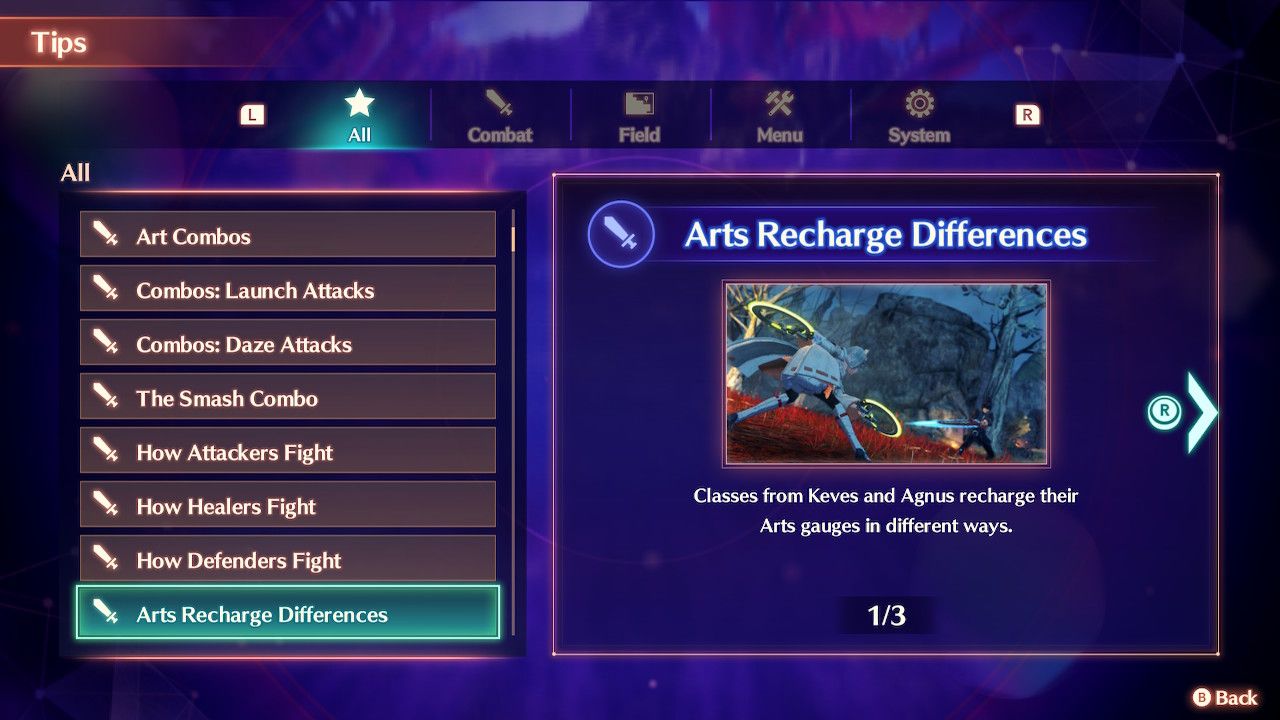 Xenoblade Chronicles 3 is dense. Really dense. Heck, the series has a long-running issue of having a lot of stuff happening at once and needing literal hours of tutorials to get this rolling. Xenoblade 2, for example, was throwing new things at you over 20 hours into the game.

Thankfully Xenoblade Chronicles 3 is not that bad, and it mostly cools down after about 10, but improvements could still be made. More effective, less time-consuming methods of relaying all of this information without simplifying the gameplay would be excellent. Especially for series veterans who already know 90 percent of what’s going on anyway. 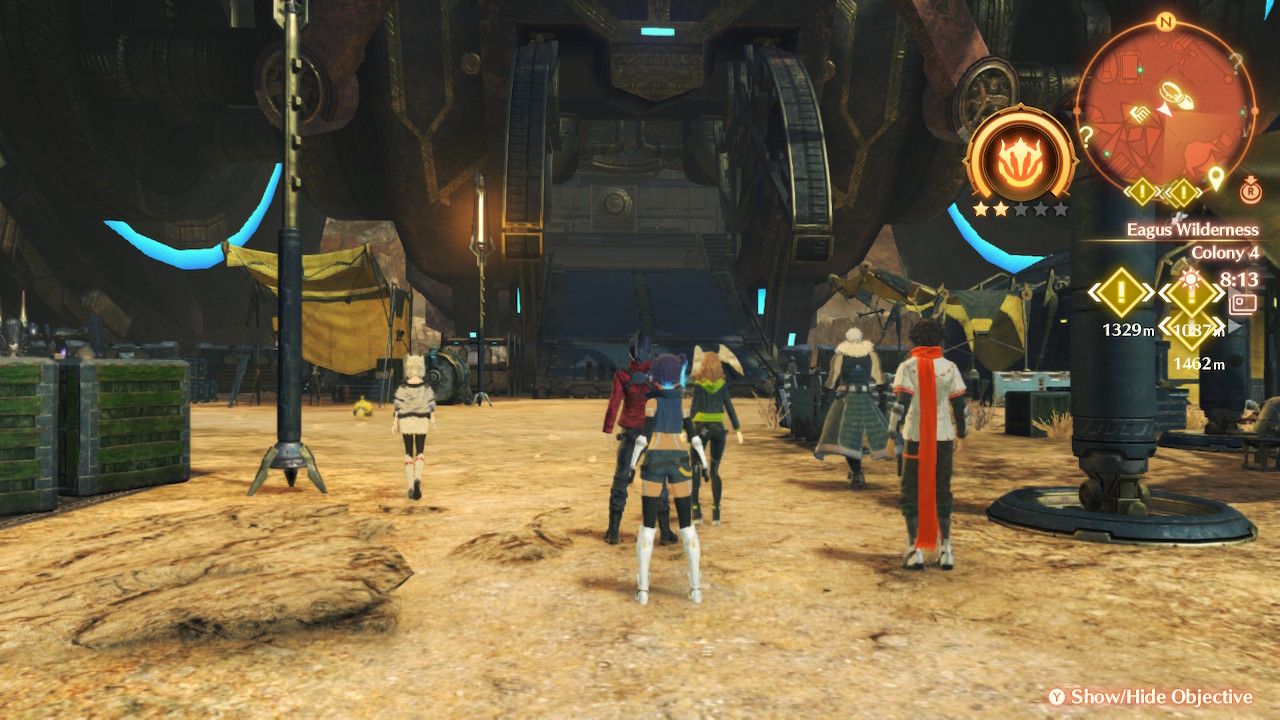 As awesome as the Switch is, and as pretty as Xenoblade Chronicles 3 may be, we can’t completely overlook the technical limitations that are holding the series back. The Switch is desperately trying to maintain a solid 30FPS, and for the most part, it succeeds. For the most part.

When frames start to drop, it is really noticeable and the game can get quite unpleasant. Throw in other technical issues like texture quality and resolution (not to mention blur in handheld), and we can’t help but hope this game gets ported to a more powerful piece of kit – a Switch 2 perhaps. 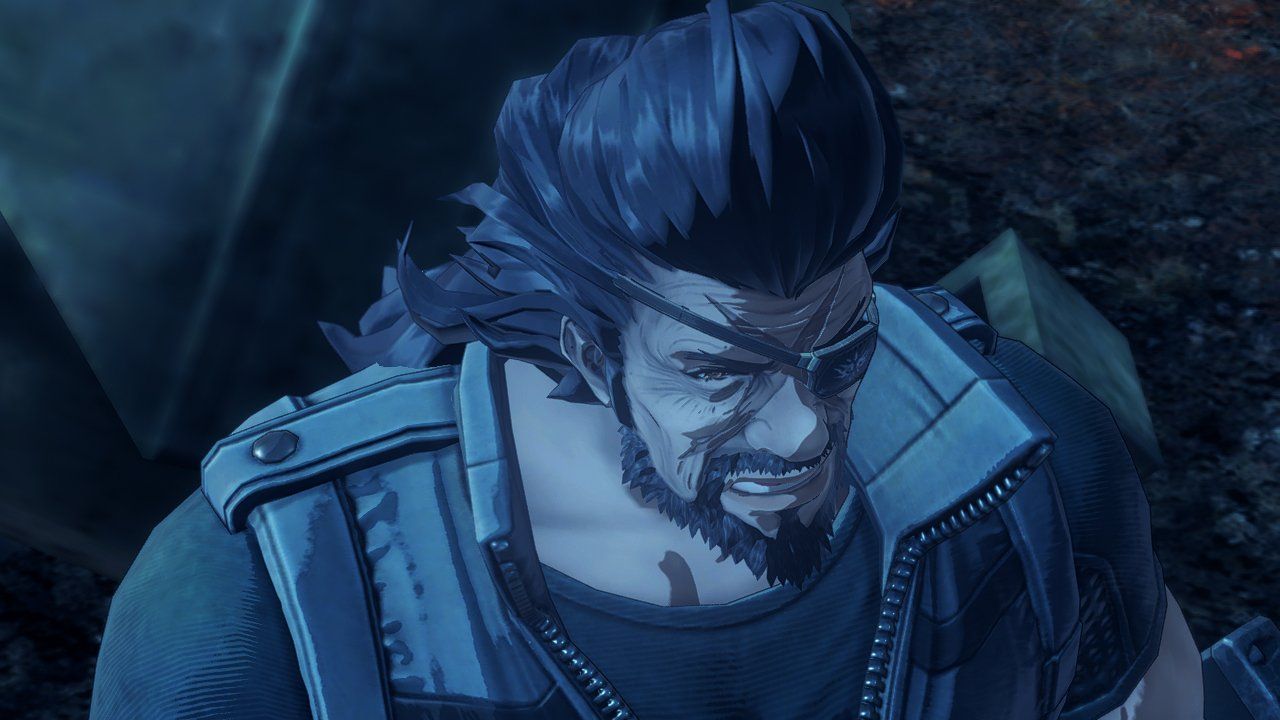 Instead, a completely new Vandam makes their debut rocking the same haircut and the same voice actor. Not only that, this guy completely stole the show – again – and left us wanting more Vandam in future entries. This guy is amazing, and we can’t get enough. 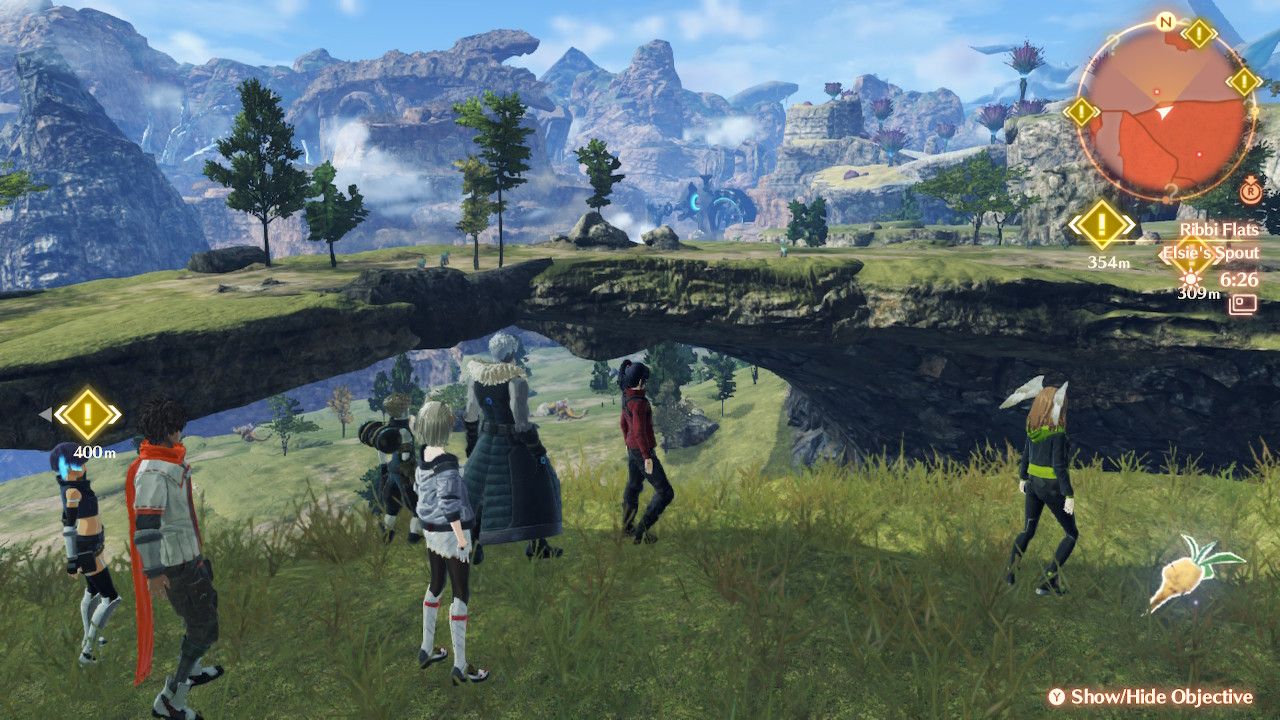 The scale of Xenoblade is truly staggering. Each region is massive, and landmarks in other regions can be seen from across the continent, and all of this made us want to explore everything the game had to offer. It's a shame about the loading screens though,

As large as each region is, Xenoblade Chronicles 3 is not a fully open world experience, it just has large connected open zones. A future instalment that went all out and had a seamless open world would be something special. 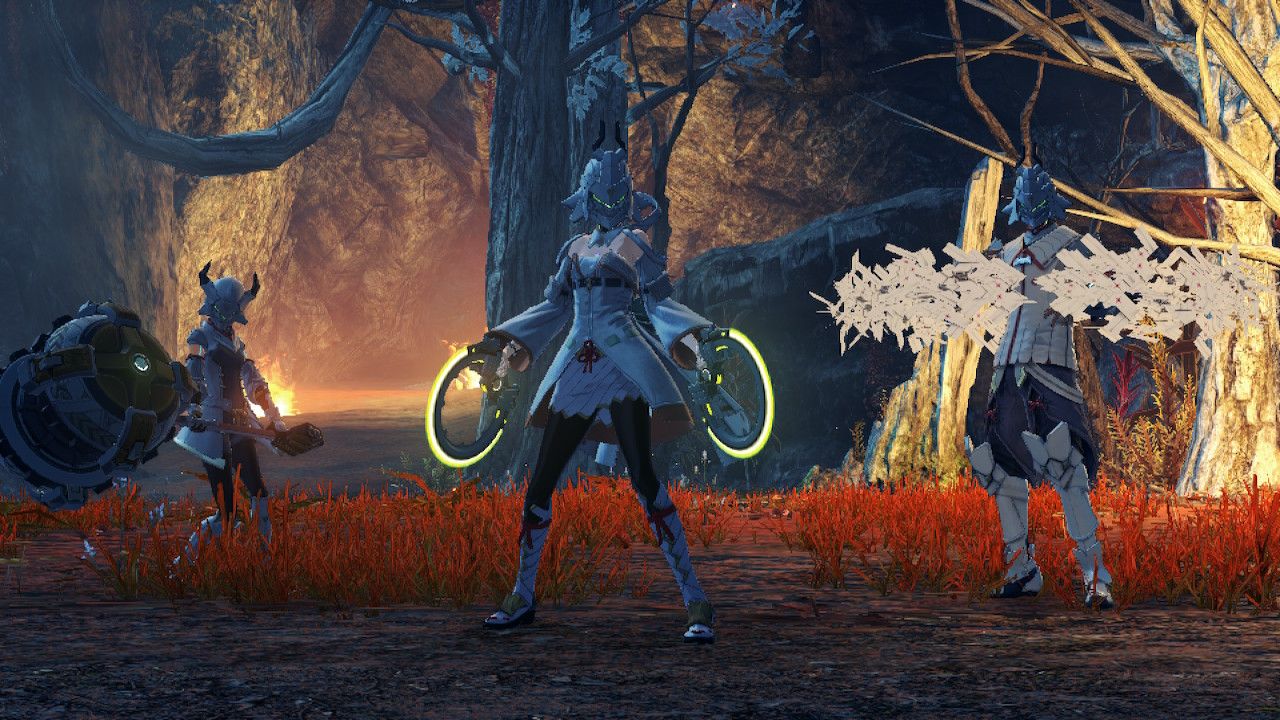 This is another long-standing series issue that has pretty much entered the realm of memedom at this point. The end-of-battle quips in Xenoblade Chronicles 3 are horrendous – or more accurately, they grate on you so quickly that they go from passable to frustrating. We have heard the same three-or-so lines repeated for hundreds of combats over tens of hours.

These lines are burned into our minds for all eternity, and all we want is for there to be more of them. Have more diversity. We are fully aware Sena is the “girl with the gall” and Lanz is “MVP”, tell us something we don’t know. Please.