8 Sketchy Characters Who Turn Out To Be The Good Guys 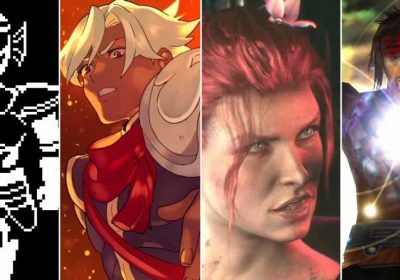 When exploring the various video game worlds, it can be difficult to know who to trust. Based on the circumstances, the characters you encounter may have been severely changed or forced into their habits. This can lead to them behaving in ways that appear undeniably evil or at the very least destructive.

As a result, conflicts arise, and you can find yourself judging these important characters because you're only seeing the surface for the longest time. Still, there comes a point when all is revealed and those you thought were enemies turn out to be misunderstood or even saviors in their own right. 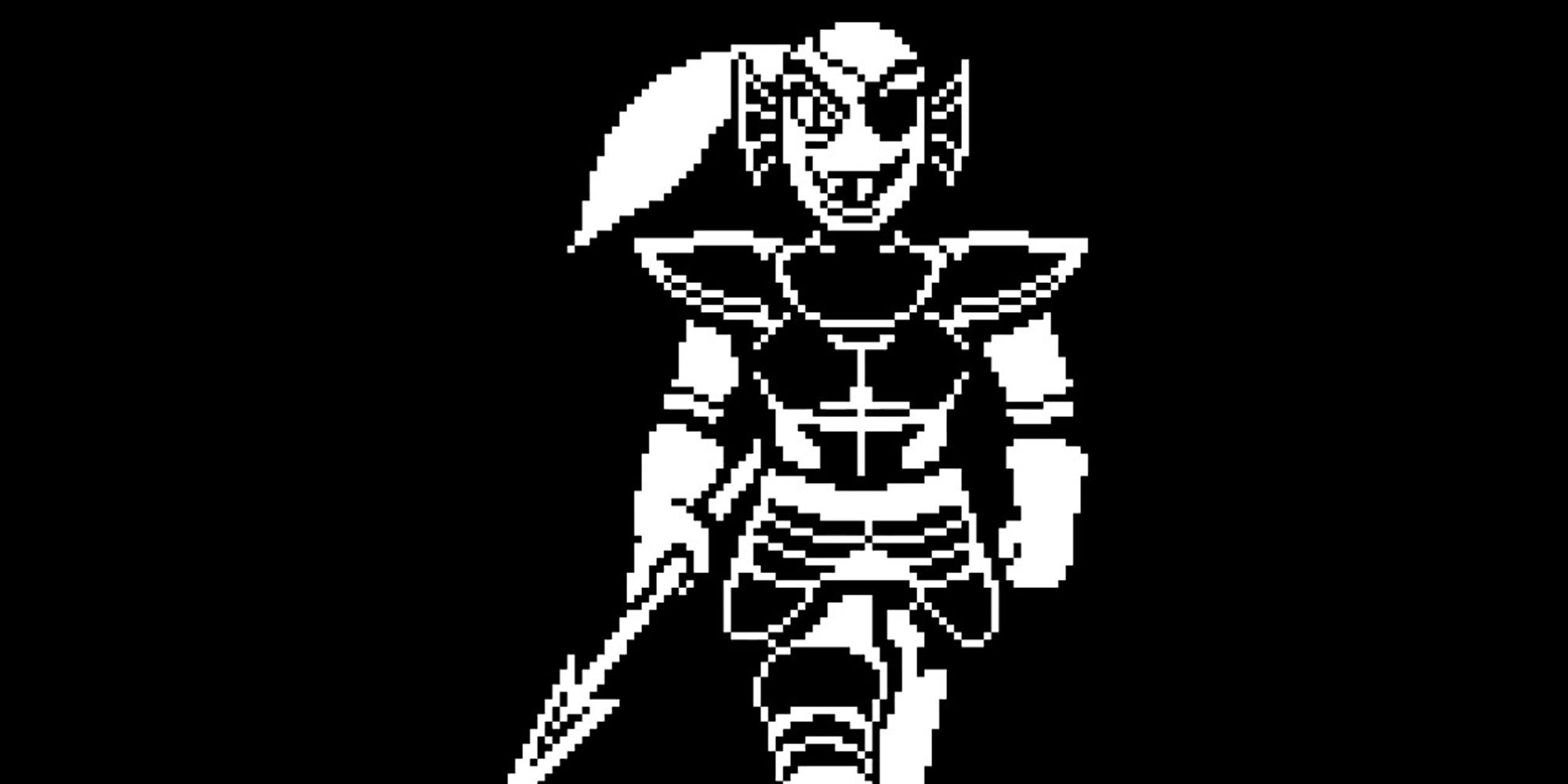 Undertale ended up being one of the most popular indie releases of all time due to a fresh take on the turn-based RPG and some quality writing. Even though the story deserves attention, it's the characters that really captured hearts around the world. They range from friendly and quirky to sinister and creepy with Undyne making a significant impact.

Viewed as a loyal protector of the king and a hero among monsters, she first appears in full intimidating knight armor and does her best to hunt you down. Each encounter is quite intense and culminates in a final battle with her. However, once her guard is literally down, she becomes charismatic and a true joy to be around. 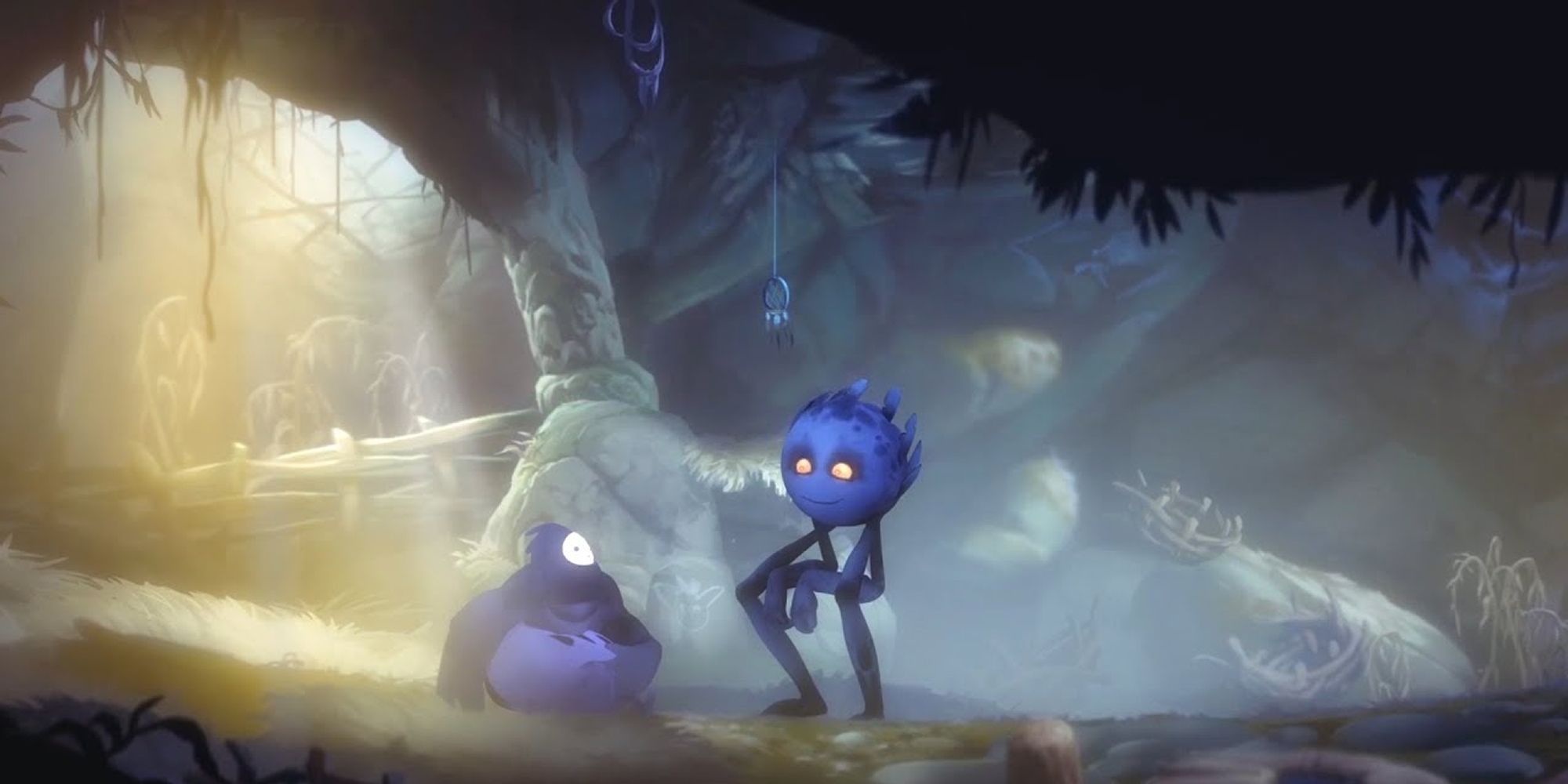 Ori And The Blind Forest got a lot of attention for its stunning visuals. It was built around a very mythical and artistic scenery as well as a cute glowing protagonist. Going through the game, it quickly becomes clear that Ori is the main source of light in a darkening world. The enemies you'll encounter are twisted and corrupt, with a large monstrous owl pursuing you throughout.

However, the strange gremlin-like creature Gumo plays a role in disrupting your quest and stealing an important artifact in the favor of the darkness. His movements and behavior immediately paint him as a bad guy, but you eventually learn that he joined the darkness out of fear. After further interactions with Ori, Gumo transforms into a caring ally willing to risk his life for his friends. 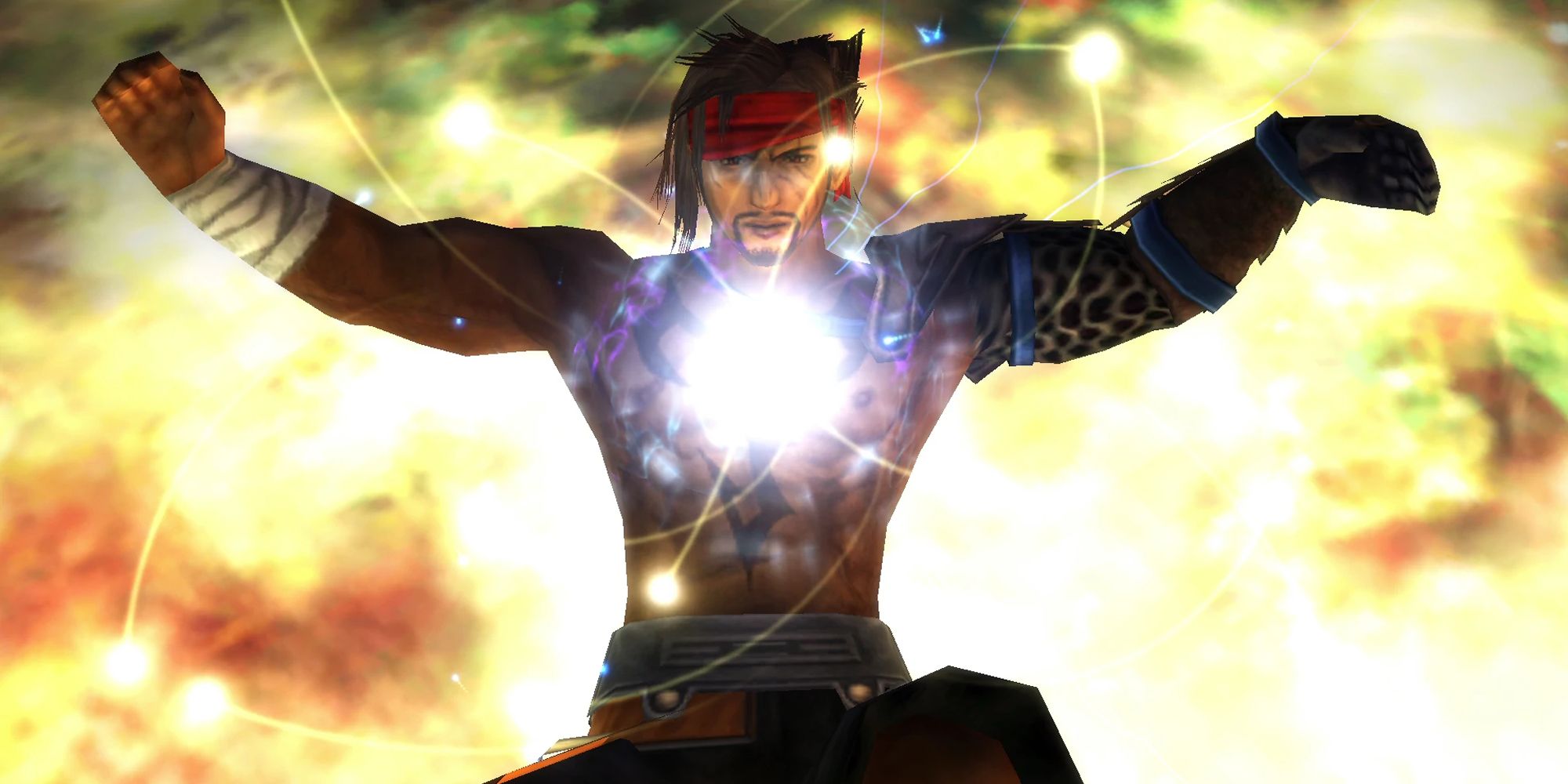 Final Fantasy X established its reputation as the very first entry in the series to arrive at the next-gen console that was the PS2 at its time. It has an epic story with memorable characters and detailed visuals that still hold up to this day and warranted a remaster. It focuses on the main character Tidus and his allies on their journey through Spira. It's a fish-out-of-water story that finds Tidus in a world he's never known while still being haunted by the past. Specifically, he is still tormented by the memory of his father, Jecht.

Memories show that Jecht was an uncaring and negligent parent who frequently insulted Tidus for his lack of skill and strength. It wasn't until Jecht was transported to Spira that he actually cleaned up his act. He became a valiant warrior and a trusted friend to the saviors that preceded Tidus's team. He also left messages as a way to apologize to Tidus and even sacrificed himself to save his friends while using everything he had in order to manipulate Sin in ways that lead to its destruction. 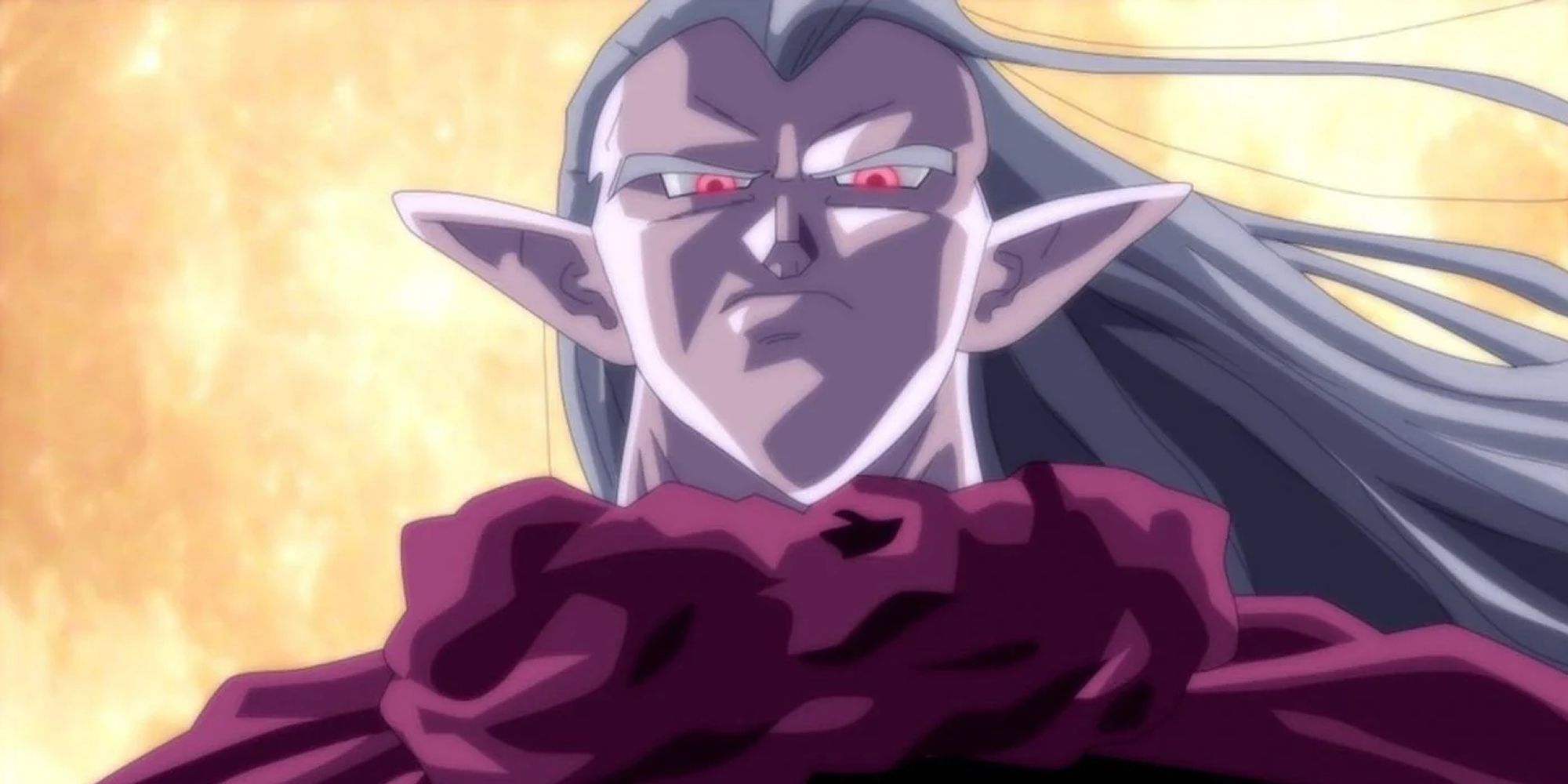 If there's an RPG that continues to stand the test of time, it's Chrono Trigger. A turn-based pixel adventure involving characters from different eras and a way to travel through time were bound to turn heads. Aside from having a relatively straightforward time-travel plot, it also has a myriad of memorable and menacing villains. Among them is Magus, a sorcerer who leads a kingdom of monsters in pursuit of his own goals.

Chrono and his friends face him and his minions on multiple occasions only for it to be revealed that Magus was simply using his powers and resources to exact revenge on Lavos, the true antagonist of the game. Even though he cursed Frog with his form, Frog finds the strength to forgive him and even fight alongside him in a joint effort to kill Lavos and save the world. 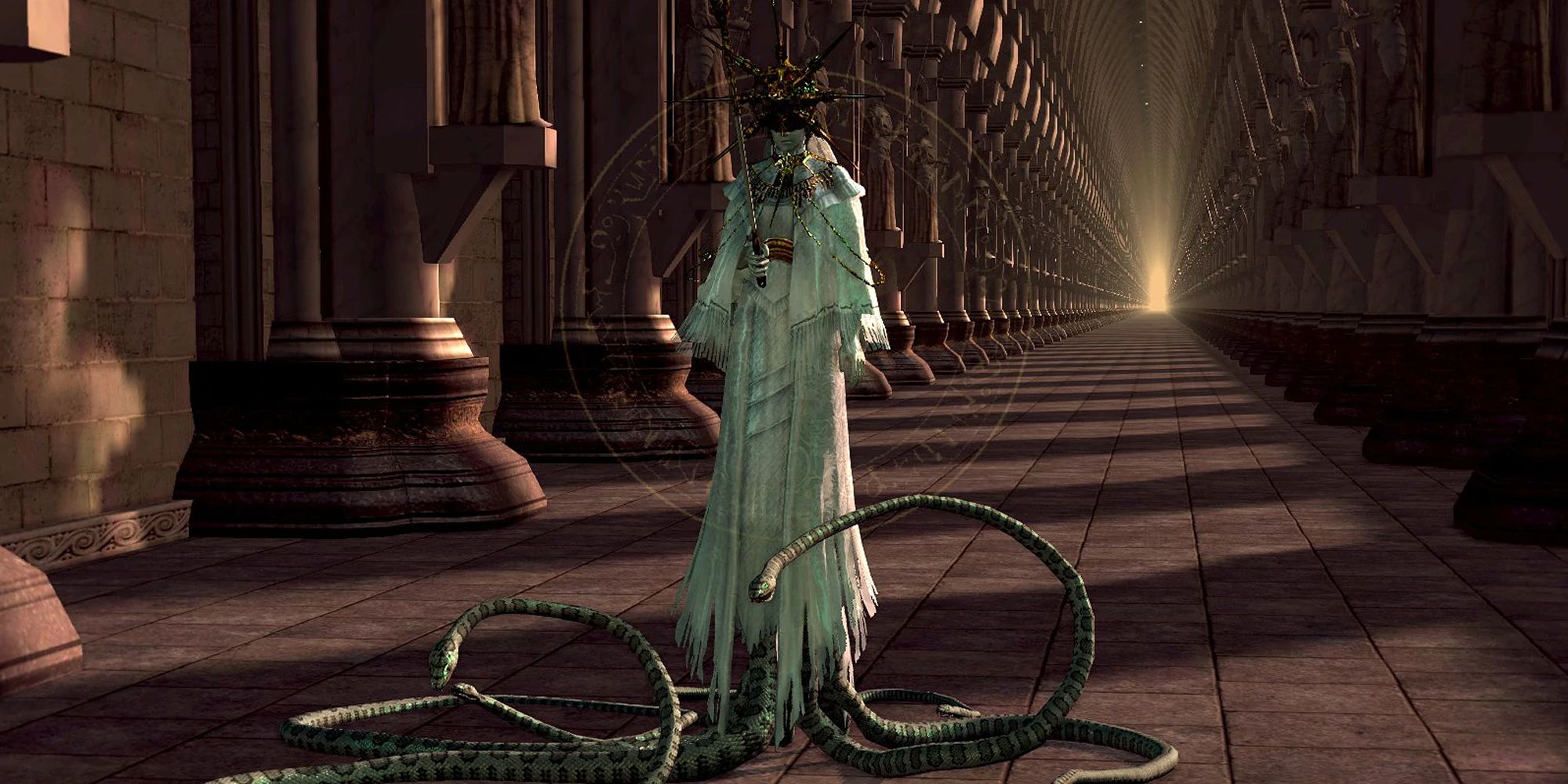 Dark Souls is a game where the line between good and bad has been wiped away. By speaking to characters and reading up on the lore, there are valid arguments to both ends and to continue the age of fire with the choice being left up to you. Regardless of circumstances, the current state of things has made almost every creature you encounter hostile with giant bosses being the key obstacle. It's not until you reach Anor Londo that things light up a bit which is due to the influence of Gwyndolin, the last remaining deity in the region.

Being the child of Lord Gwyn, Gwyndolin remained extremely loyal to him and used his power to maintain Anor Londo in pristine condition. If tampered with, he immediately turns hostile and his physical appearance is quite unnerving being wraith-like with tentacles. Even so, following the events of Dark Souls, Gwyndolin took it upon himself to try and restore the golden age at the cost of his health and, eventually, his free will. 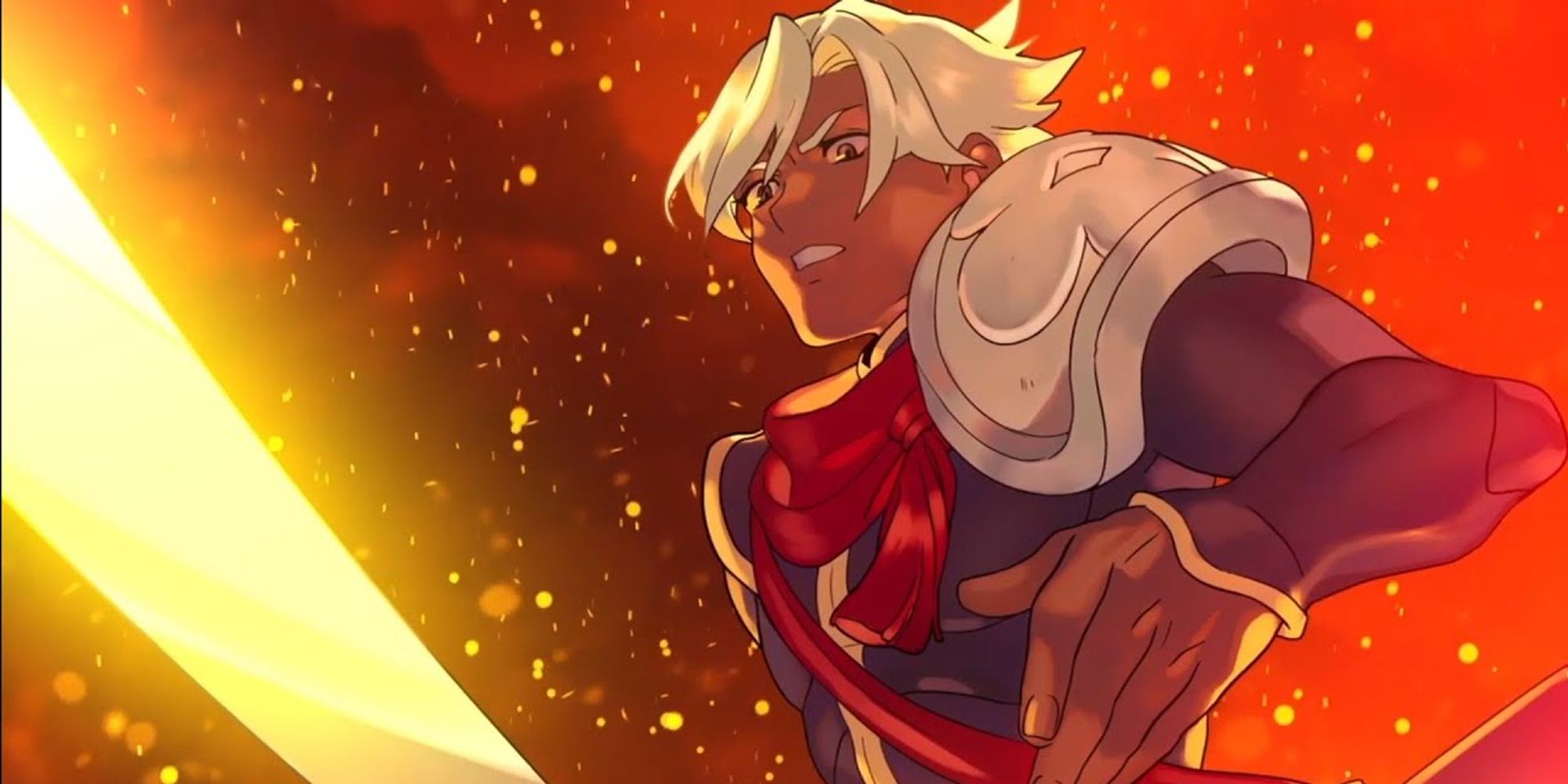 Indivisible is an interesting take on turn-based combat where each character has different buttons assigned to them based on their positions. By typing in combos as you would in a fighting game, each character gets to perform their various techniques with the hero Anja having a diverse arsenal by the end. Throughout her quest, Anja will meet people who become incarnations living within her mind with Dhar being the first.

Things are off to a very bad start with Dhar killing Anja's father under the orders of the main villain. However, they are forced to work together with Dhar's illusions being shattered along the way and developing fondness towards the other characters. It's not until Anja loses herself to rage that Dhar sacrifices himself to save his companions and restore Anja's mind. 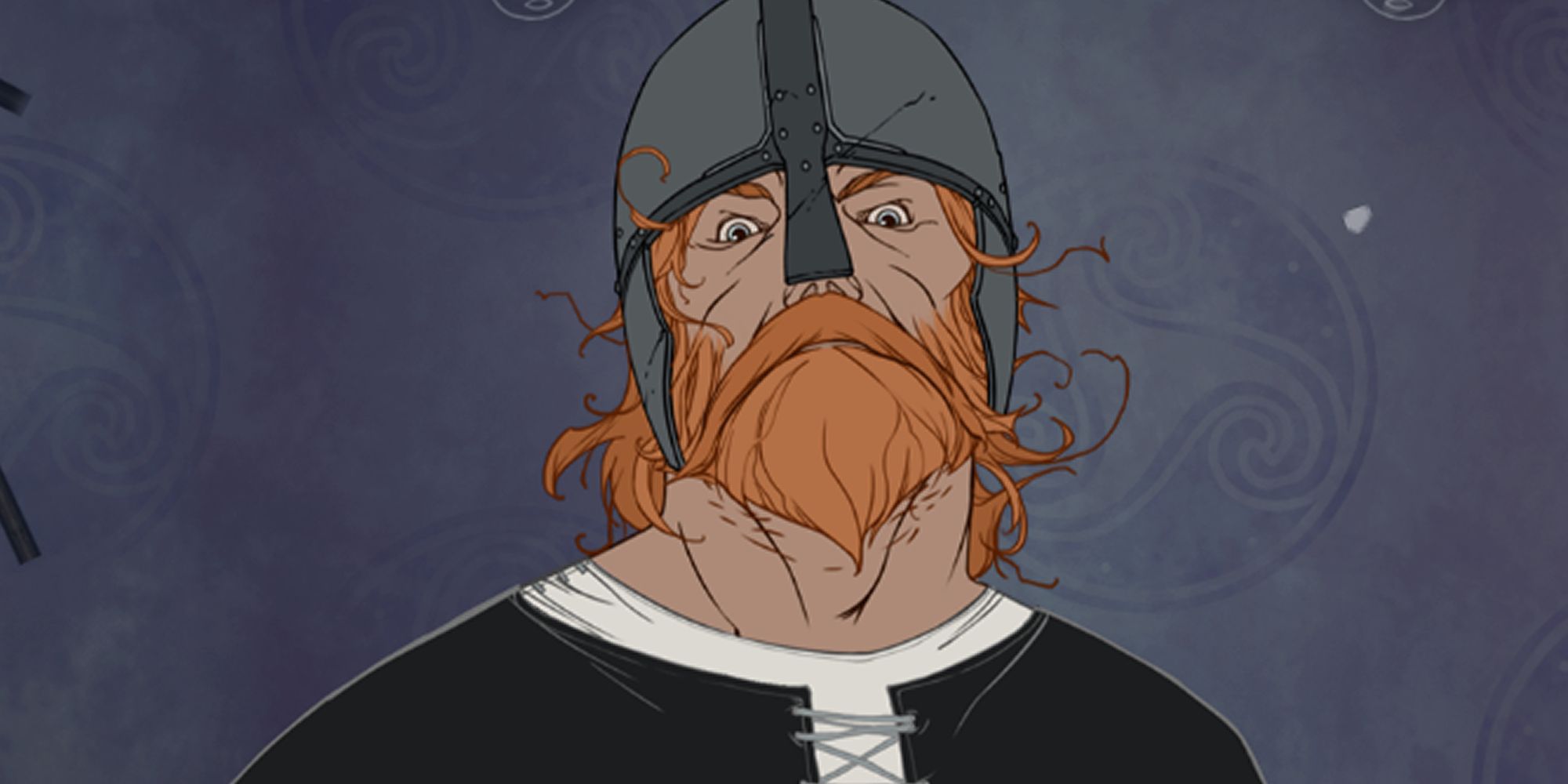 The Banner Saga truly embodies the idea of a saga. As you lead an army of humans and giants through a frozen and dying world, you'll need to make many tactical decisions both on and off the battlefield. This also means you'll get involved in social conflicts at stops along the way with one of the more notable being that between Onef and Ekkill.

By talking and looking at them, Onef is easily painted as the more trustworthy and stable of the two, with Ekkill's wild eyes putting you on edge. However, it's revealed that Onef took advantage of Ekkill's mannerisms to paint him as a villain and the perpetrator of Onef's violent crimes. After Onef's true nature is exposed, Ekkill fights alongside you to bring him to justice, forgives you for misjudging him, and joins your army as a strong fighter. 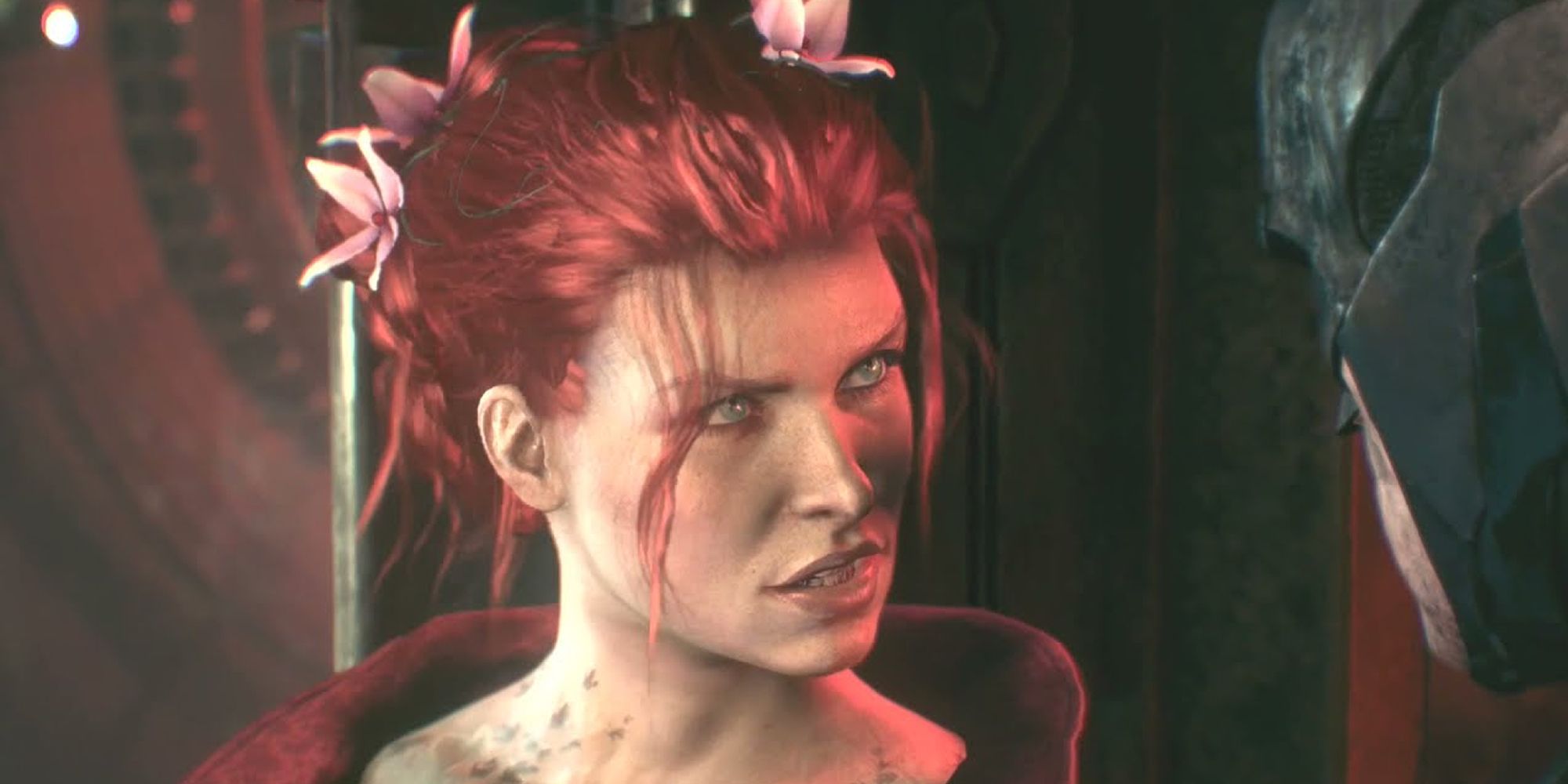 The world of Batman is filled with colorful villains who all have very tragic and intense origins stories. Because of this, their minds have been severely affected, which led them into a life of crime. Each one has a very distinct theme and motivation for its actions with Poison Ivy's being one of the most understandable. Driven by a passionate desire to save the planet by encouraging plants to take over, Poison Ivy is frequently foiled by Batman due to her lethal and destructive methods.

Still, in Batman: Arkham Knight, Poison Ivy returns as an important character. As Gotham City begins to drown in Scarecrow's fear gas, Batman convinces Poison Ivy to help. Rather than plan a double-cross, she actually uses all her strength to grow massive plants throughout the city in order to purge the gas and save the city, losing her life in the process.