9 Games For NES That Are Actually Possible To Beat 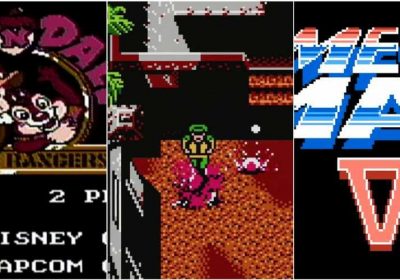 NES games have a notorious reputation for their difficulty. In a technological era of no save data and many other limitations, game developers needed to make experiences that were brief, but not unsatisfyingly brief. They were also still very much in the "arcade cabinet" mindset that revolved around killing the player quickly to eat through their pocket change. The result is the most downright frustratingly hard, sometimes downright unfair home console games ever produced.

Not every NES game is the same, though. If you're new to retro gaming, or just want a more relaxing NES experience, there are some easier games out there worth trying. 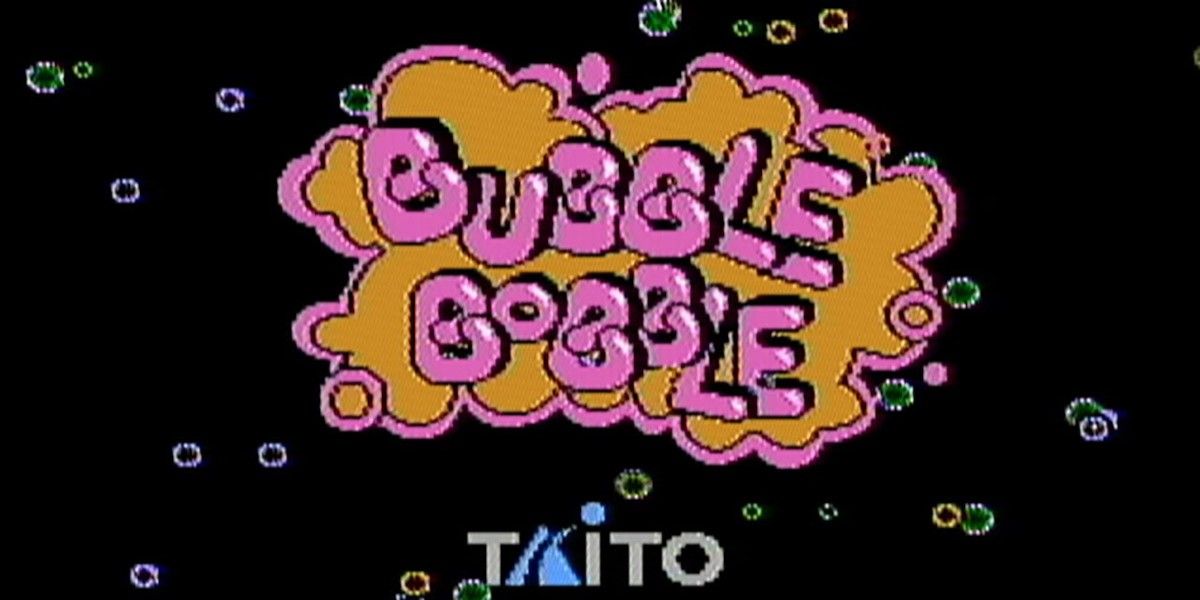 Bubble Bobble will see you playing as a cutesy dragon that traps enemies in bubbles and then finishes them off in an unclear manner. It's an arcade port, so the level design and objective are fairly simple: clear all the enemies in each stage to win.

There are 100 levels and it will get fairly difficult with all of the different enemy types and the variety of stages before you even hit the halfway point. That said, it's an easy game to pick up and get into, and, like other Pacman, Space Invaders, and other arcade ports, it's not a game you need to beat to have a lot of fun with. 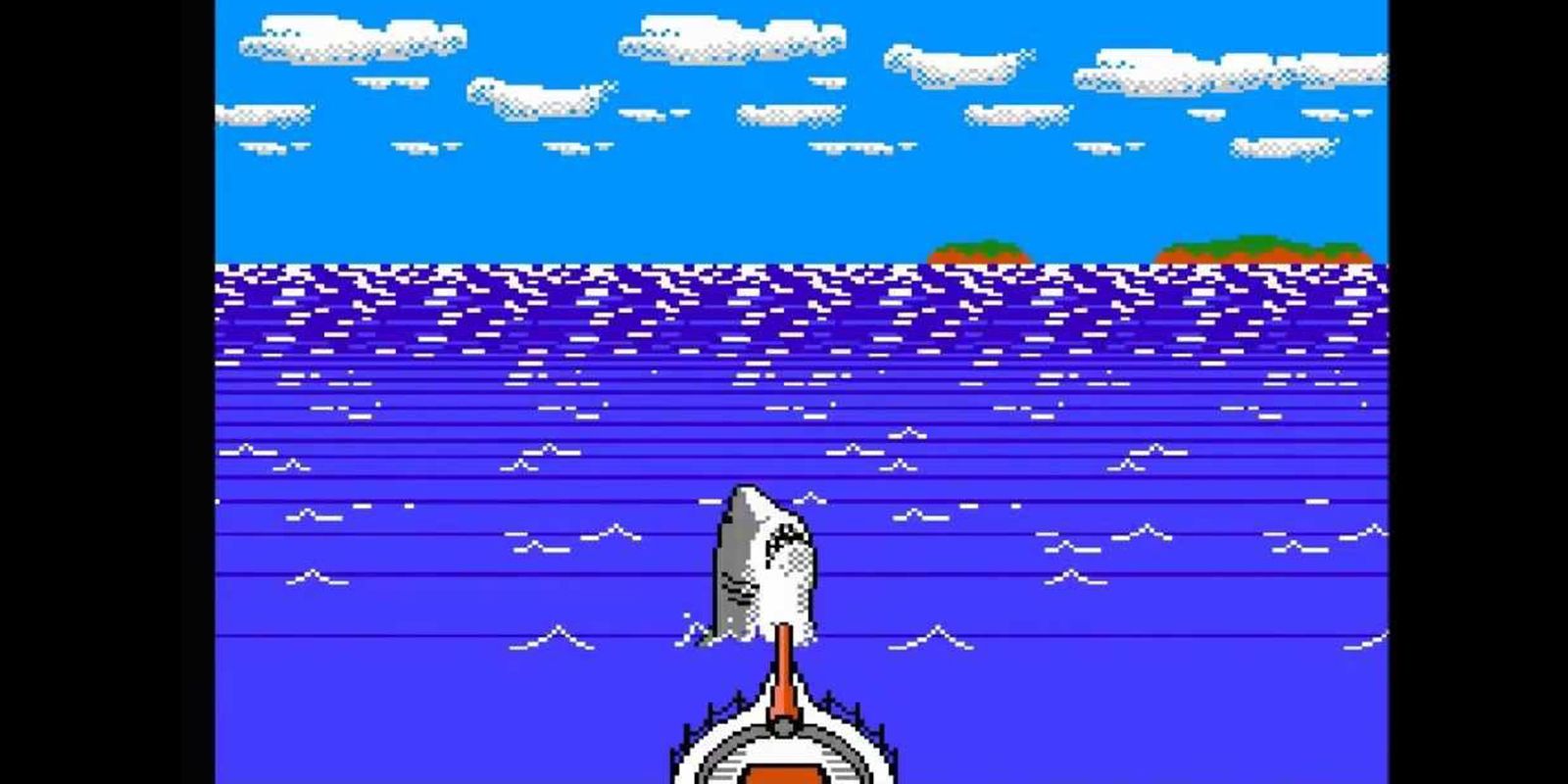 The video game adaptation of the movie that singlehandedly kickstarted the shark-horror subgenre makes killing a megalodon seem a lot easier than they make it look in the movies.

You're going after a lot more than just Jaws himself in this game, you're shooting stingrays, jellyfish, and a number of smaller sharks with harpoons and bombs to build up enough power in preparation for the final fight with the big one. The enemies move fairly slow, and even the main Megalodon boss himself has predictable and easy-to-dodge moves. 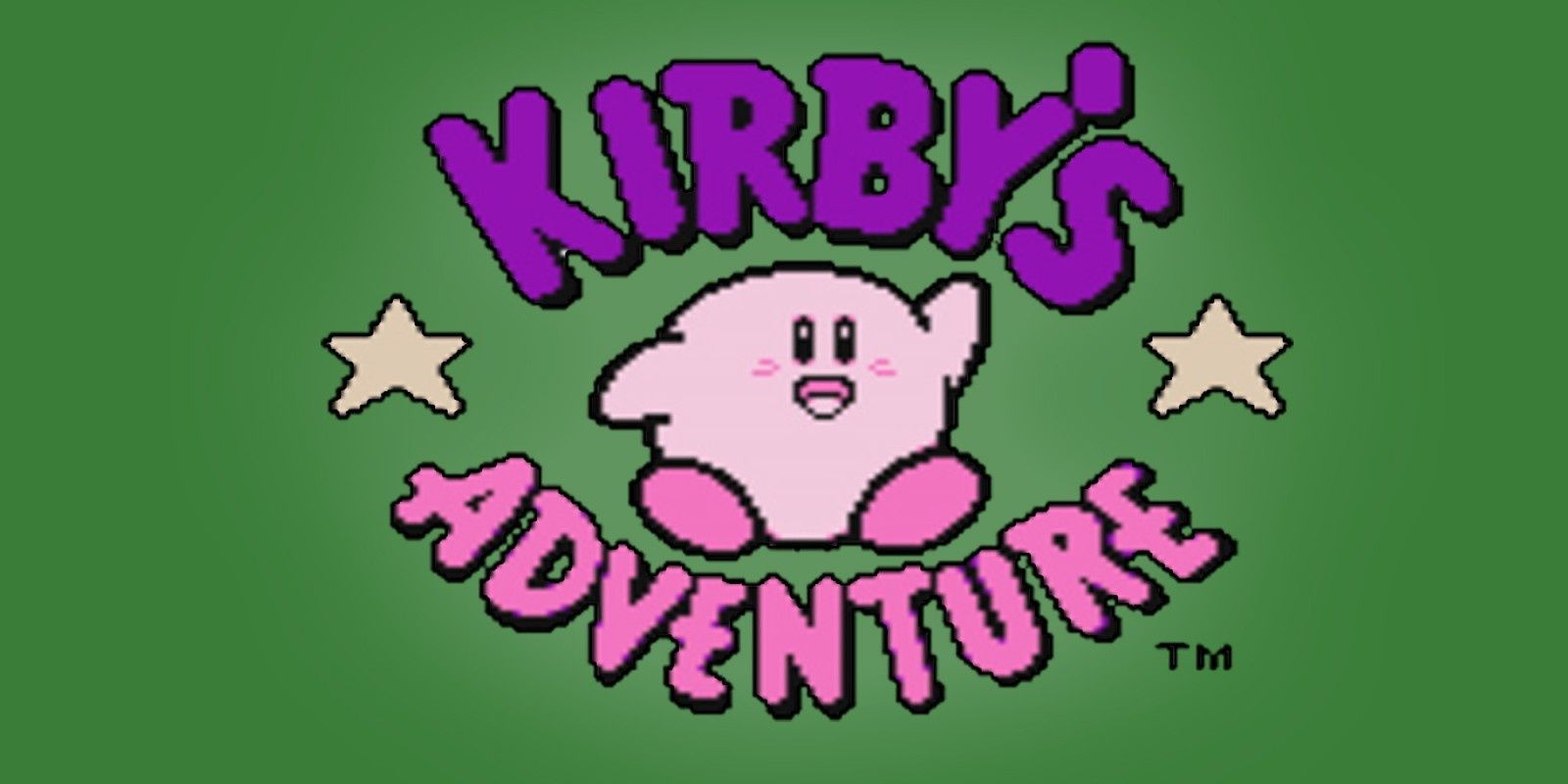 Kirby's Adventure is far more accessible than most NES games in part due to a technology this game had that was groundbreaking in the video game industry at the time: the ability to save. How they managed to accomplish this with rudimentary NES cartridges is more than a little impressive.

Negating the need for passwords or the need to play the entire game in one sitting helps smooth over the game's difficulty tremendously. On top of that, there aren't too many enemies or bosses you'll struggle with in this game. It holds up today, as well. It's definitely still one of the best Kirby games out there. 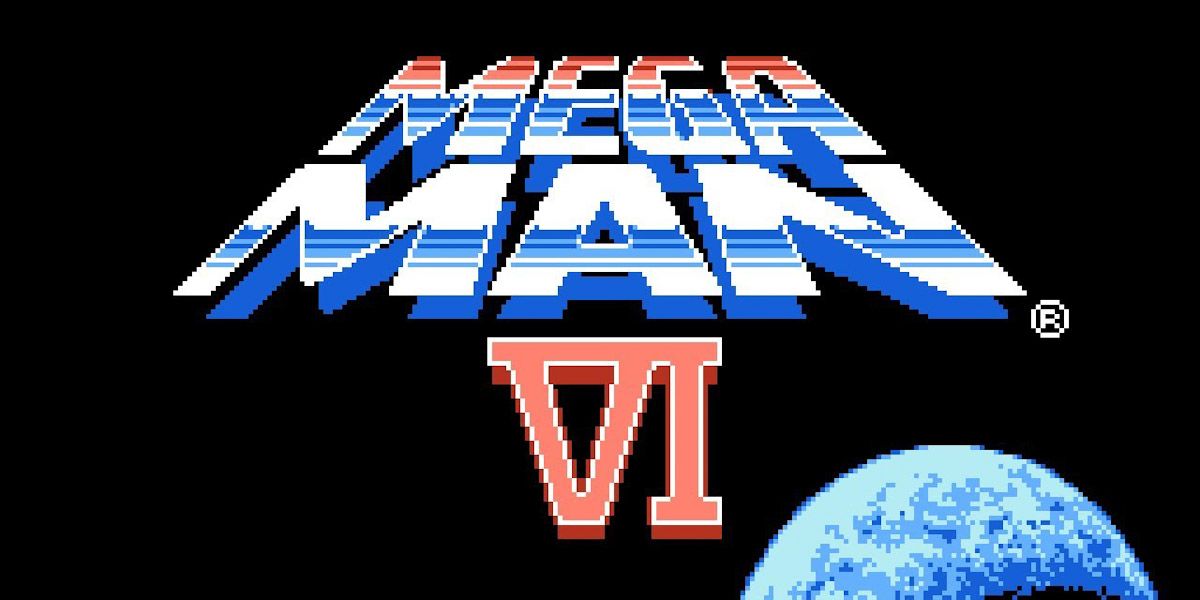 All six of the Mega Man games for NES sort of have a "Wash, Rinse, Repeat" formula, which is how they managed to release six games on one console in the first place. They aren't without their differences, though, and the additions with the newer titles made each successive game a little easier.

By Mega Man 6, you have the Energy Balancer, the jet pack, and the slide to make level traversal and special weapon management the easiest it's ever been. It's a great Mega Man game, although many die-hards prefer the extra difficulty and more impactful stories of the first few games. 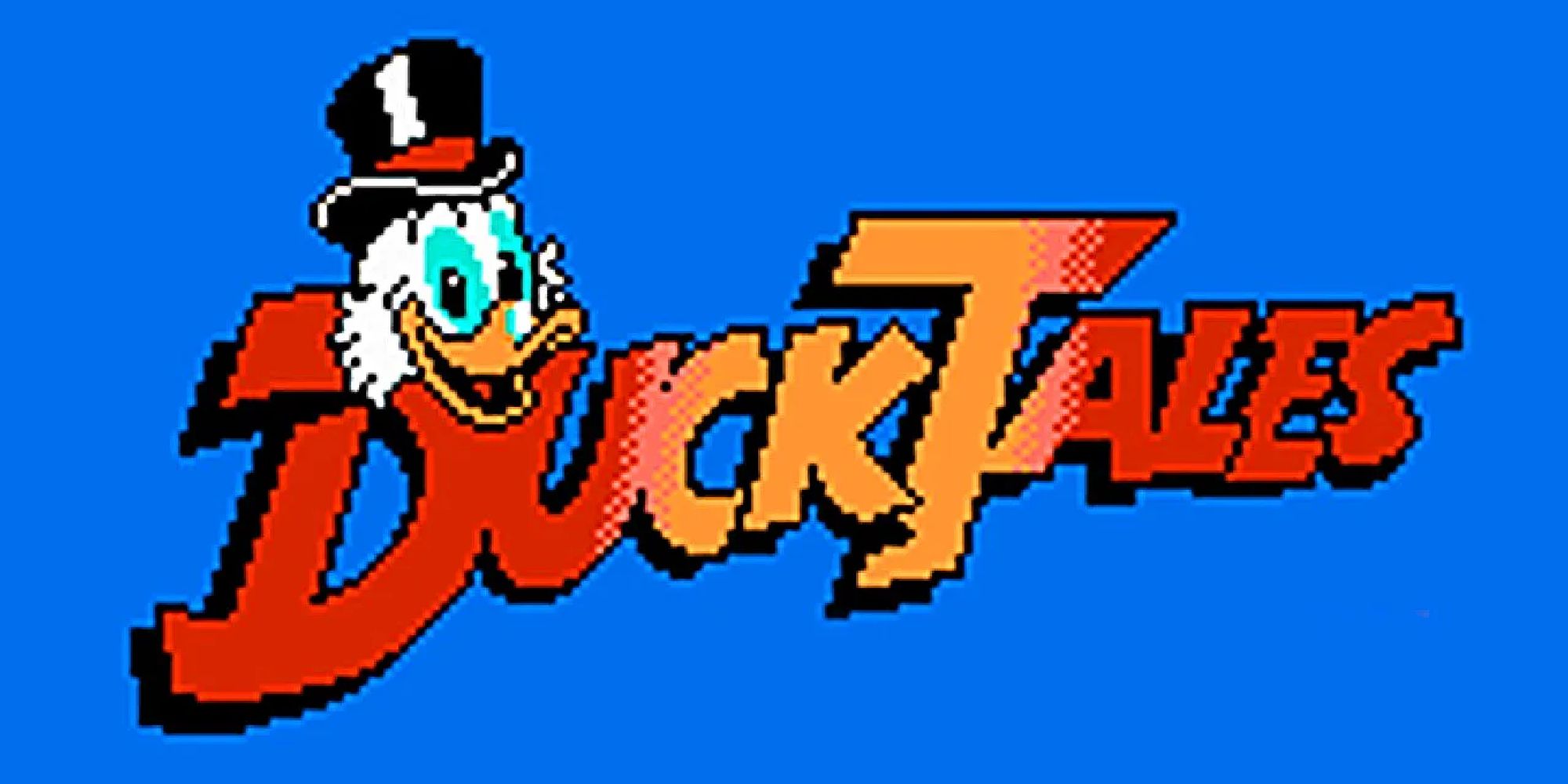 DuckTales for NES is one of the most popular and successful licensed video games of all time. There are no reasons not to play this game if you're just getting into the NES library and are looking for a fun experience without too much challenge.

There are some challenging moments, especially with a couple of the bosses, in this game, but overall this is a castle-crawling platformer a-la-Castlevania without nearly as many "That's bullcrap!" moments. The remastered version that came out nearly a decade ago is a great time, as well, and probably a preferable purchase to the prohibitively expensive original NES cartridge. 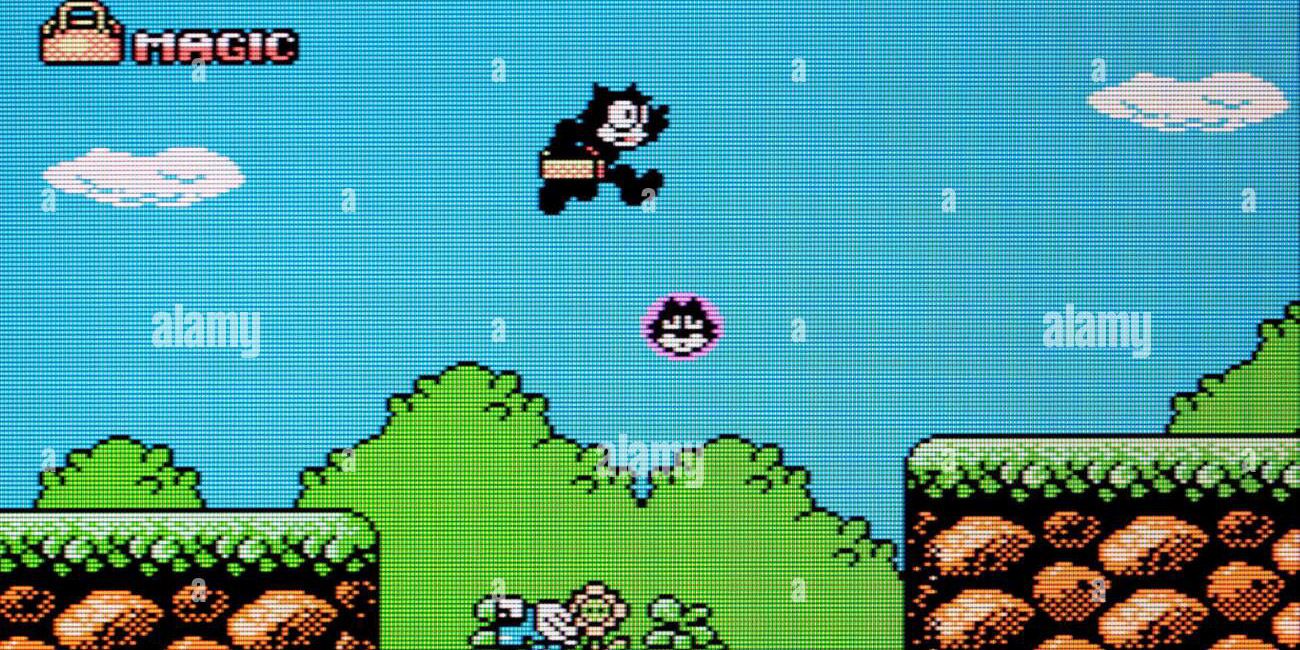 Felix The Cat is widely considered one of the underrated hidden gems of the NES. It's a platformer that feels equal-parts Mario and Kirby as you progress through a number of stages stomping on woodland creatures to save Felix's love interest while using a number of different powers present in each stage to your advantage.

It's creative in the different powers and traversal methods it presents throughout the game, as well as the variety of stages. It's strange to base a video game off a silent film cartoon character from the 1920s, but it paid works, nonetheless. 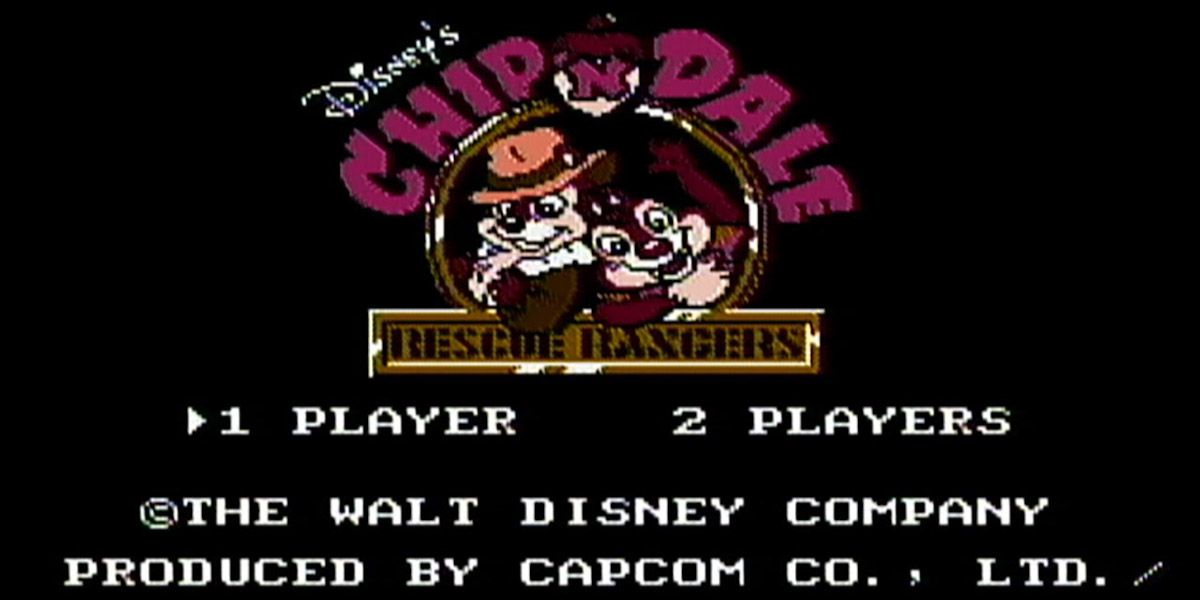 Chip 'N Dale Rescue Rangers is another licensed video game cashing in on the "Saturday morning cartoon" crowd like DuckTales. While this game isn't nearly as revered as DuckTales, it's still a fun play, and it's even easier than DuckTales if that game is still too challenging for you.

This is a platformer that lets two-players traverse through the level as Chip and Dale at the same time, a feature that was rare for NES platformers at the time. If you want to play a cooperative NES game with a friend, this is one of the best games out there for that. 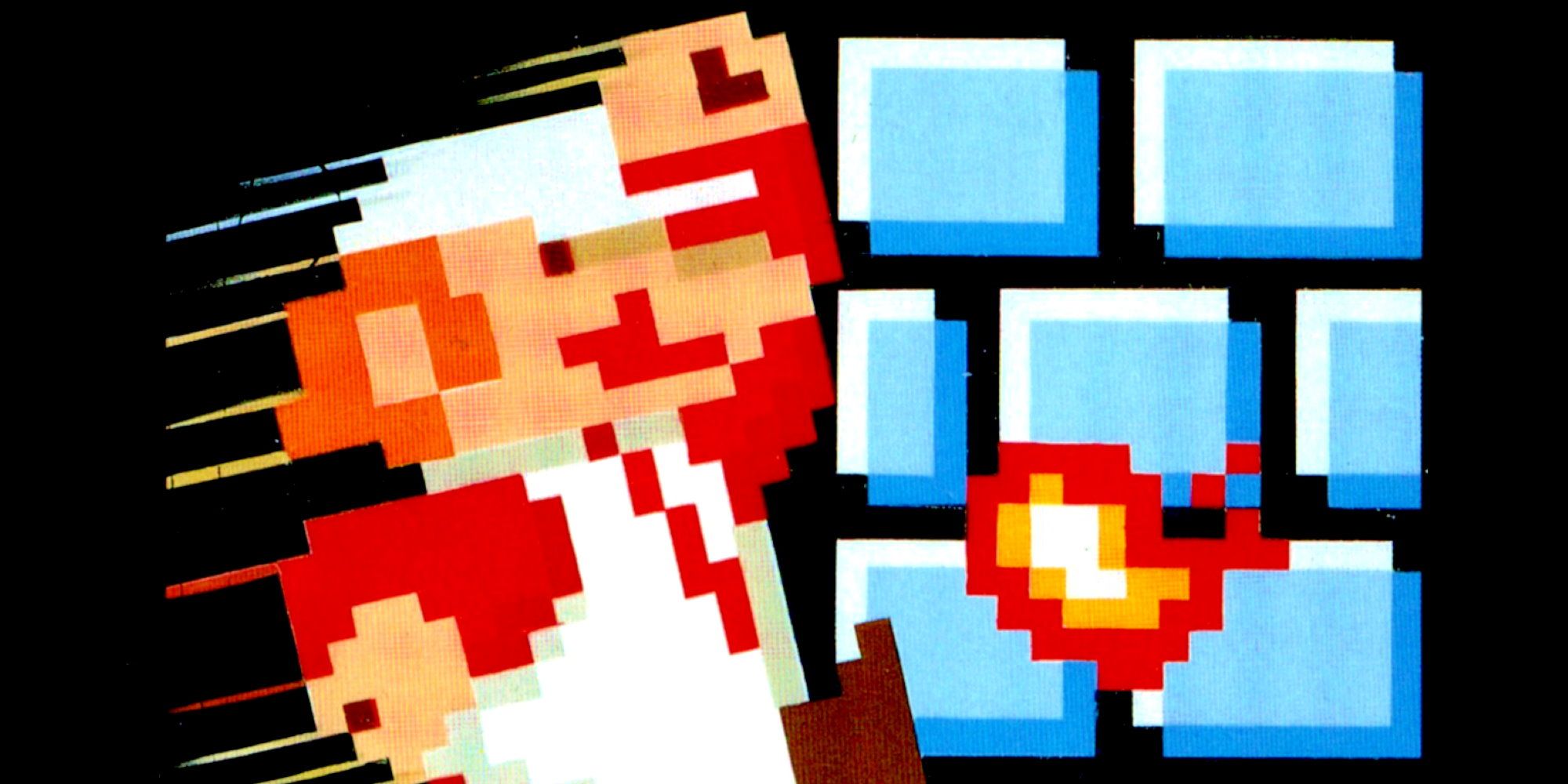 The original Super Mario Bros isn't super easy, but it's definitely the easiest of the three main series games on the NES (We don't talk about Mario's Time Machine).

It'll kick you right back to 1-1 with no remorse any time you run out of lives, but if you have the knowledge of where all of the warp pipes are located early on, you can technically beat the entire game after only playing a handful of stages. Those later stages are nothing to be trifled with, but the Mario formula is simple and accessible – after a little effort, anybody should be able to beat it. 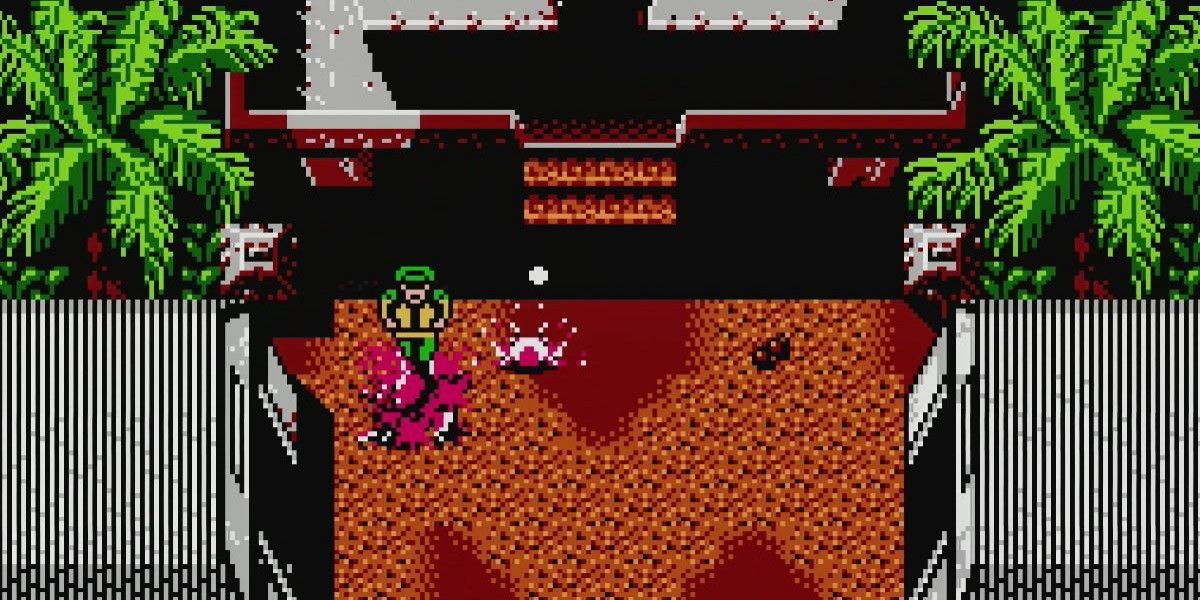 Guerrilla War is probably the most difficult game on this list. You'll certainly rack up the deaths trying to make it to the end of this game. The easy part comes from the fact that there's not really any punishment for dying.

You have a set number of lives but the game doesn't kick you back to the beginning when you run out. You can simply hit continue and start again from right where you died last. This can make the game feel a little pointless, but if you like the run-and-gun action of games like Contra or Ikari Warriors, this is a far more accessible version of classics like those.