A Nintendo Direct Is Allegedly On Track For The 26th

VentureBeat writer Jeff Grubb is claiming that the long-fabled Nintendo Direct for March is set for tomorrow.

Grubb published an article on March 10 claiming that Nintendo would be publishing an Indie Direct and another major Nintendo Direct in March, and with half of the article already correct, it seems that a Direct is set for tomorrow.

Grubb posted a tweet on March 25 claiming that the Direct is still on track to happen, following it up with another message saying, “Nintendo has planned on March 26 for a long time. I’m still confident because it would be a dick move to the other devs in the Direct who are relying on that marketing if Nintendo postponed now.”

As Grubb’s original article correctly predicted the date of the Indie World Showcase, it seems likely that his Nintendo Direct information is correct. Nintendo usually releases an announcement with very little notice about Directs, so the fact that we haven’t gotten any official confirmation isn’t surprising. 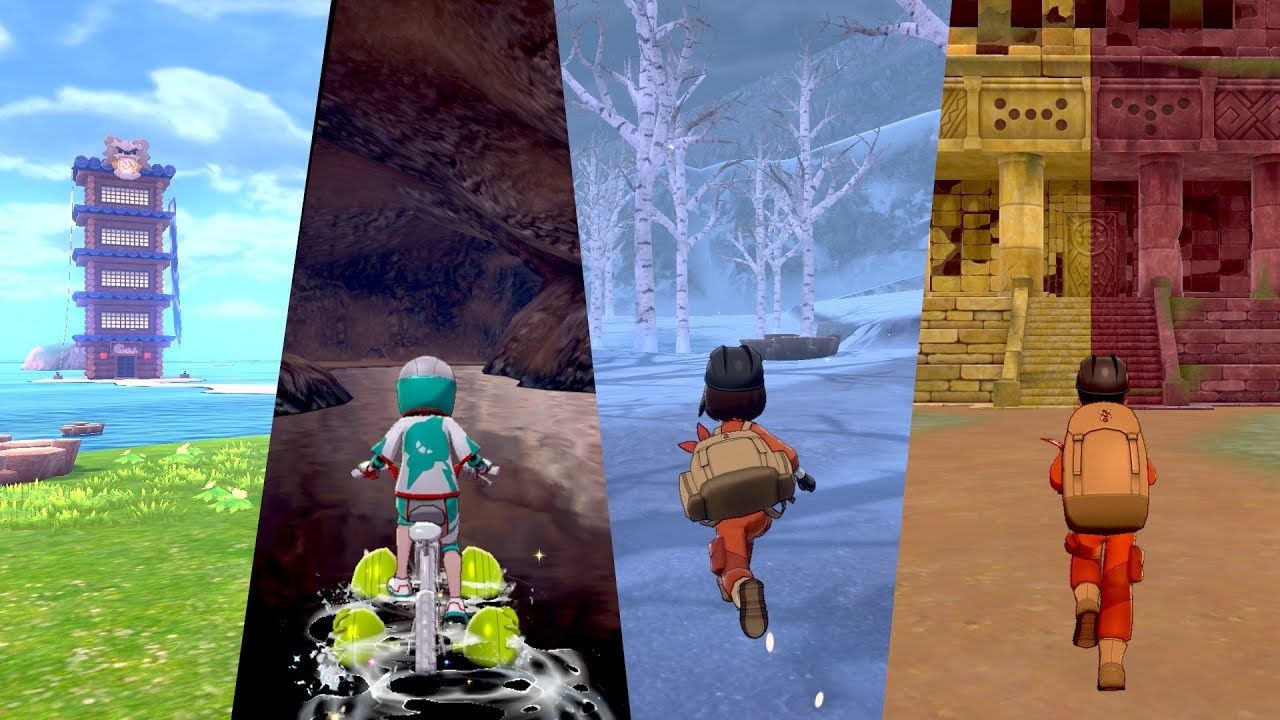 Despite the fact that we’ve gotten Pokémon and Animal Crossing Directs this year, fans are still hungry for a general Direct. Virtually all of Nintendo’s 2020 lineup outside of the Xenoblade Chronicles remaster is unknown, and even that title only has a vague 2020 date as of now.

Nintendo needs to have a strong showing this year considering that it’ll be contending with next-gen systems in the holiday season. Considering that most people are locked up in their homes right now, this seems like the perfect time to get some messaging across about what fans can expect from the company this year.

We currently have no release date set for confirmed games such as Metroid Prime 4, Bayonetta 3, and Breath of the Wild 2. Both of Pokémon Sword & Shield’s expansions are also currently undated. Many of these release dates could be announced in the direct, and there are certainly many surprises that fans are waiting for. Smash Ultimate Fighter Pass 2, anyone?

The ball is in Nintendo’s court now, and if there is a Direct scheduled for tomorrow, we’re likely going to be hearing about it very soon.