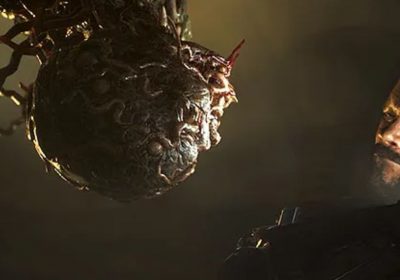 While The Callisto Protocol is still a couple of months away, we might be getting some new details soon. A recent teaser for the game hid a phone number within the promo, and one brave soul decided to text that number. They received a strange response hinting at an upcoming… something for the game.

Twitter user and brand manager for Untold Tales, Shinobi602, felt compelled to interact with the mysterious phone number. After texting the number, they received a response in the form of a 20-second video clip. The video is a series of images flashing through and interspersed with bold words like “ARCAS”, “SECRETS”, “LIES”, and “ANSWERS”.

At the end of the video, a strange logo flashes along with the date “9/29” (thanks, Eurogamer). As the video glitches out, the words “Something is coming” can barely be discerned amidst the broken pixels. Then the video ends with your run-of-the-mill sci-fi “End Transmission” message.

What could this possibly mean? Well, a few things actually. It could be a new trailer for the survival horror title, or some new gameplay footage. Or maybe we will be treated with some behind-the-scenes stuff on how this game came to be. Personally, I am a sucker for seeing how a game came to life and the process that goes into making one.

However, if we are taking bets, my money is on more information about that follower that Glen Schofield mentioned. In a recent interview, the creator noted that The Callisto Protocol would feature a follower that has yet to be revealed in the trailers. Luckily, September 29 is just a few days away, so we won’t have to wait too long to see what Striking Distance Studios has planned. 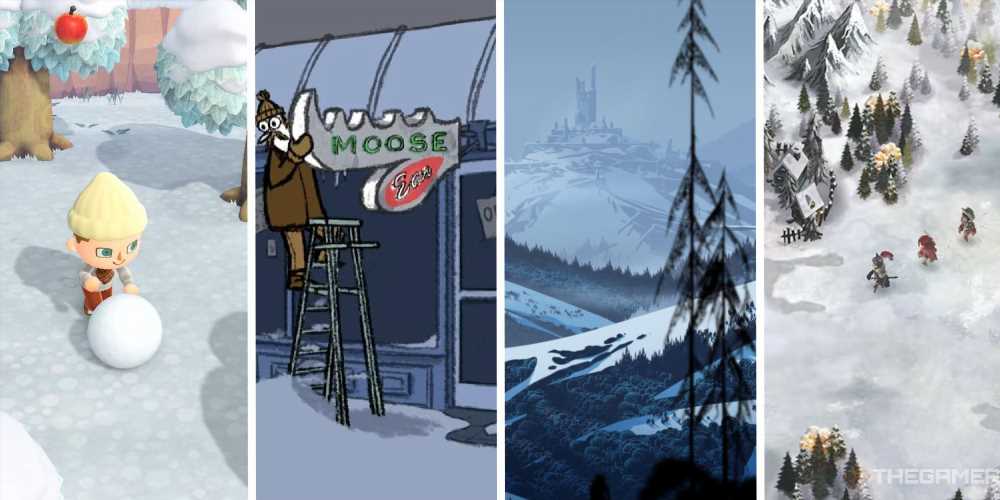 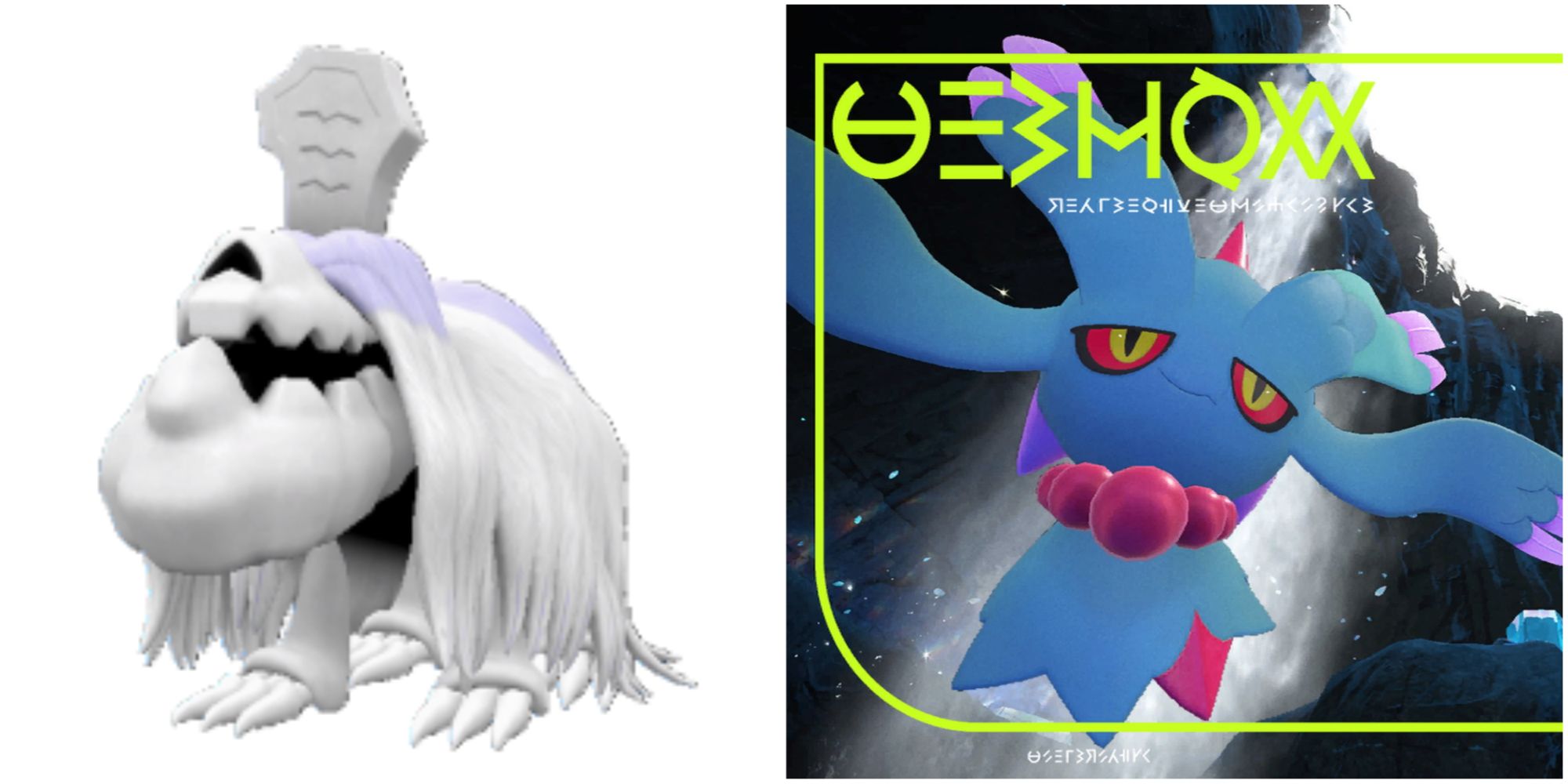 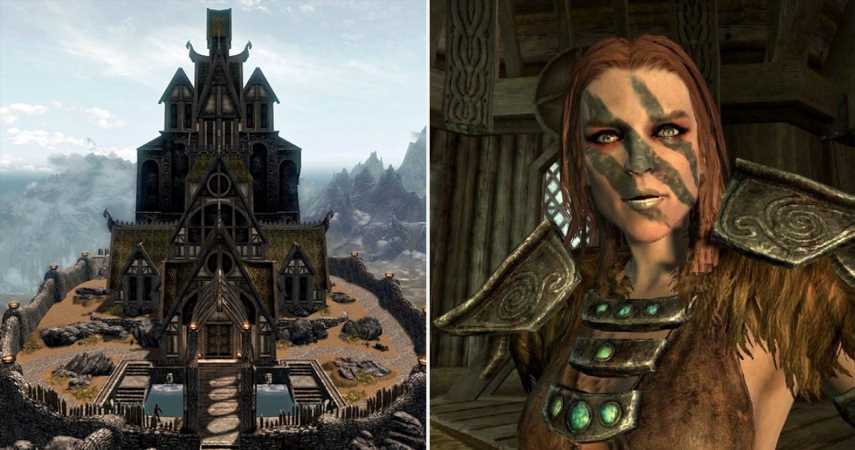