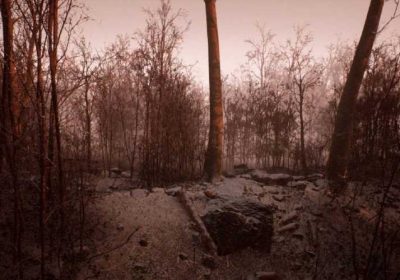 It's been a few months since we've heard from Abandoned, the upcoming game from Blue Box Game Studios. At last report, Blue Box was explaining that Abandoned had not been abandoned, and that the reason almost all the game's previous tweets were deleted was because the "concept has changed." Judging by the recently leaked script, that might have been an understatement.

Reddit user leabandonedleek recently posted a mocap video, an image of brick wall, and a page of Abandoned’s script to the Gaming Leaks and Rumors subreddit. The mod team there confirmed that leabandonedleek had contact with studio director Hasan Kahraman, so it’s believed the leak is genuine.

Which is good since the script itself sounds pretty unbelievable. The single page seems to be of a conversation where at least one character has expository dialogue explaining the game’s setting. Not only does that dialogue seem to refer to Abandone’s disastrous “realtime experience,” but it's full of grammatical errors and could use some editing. 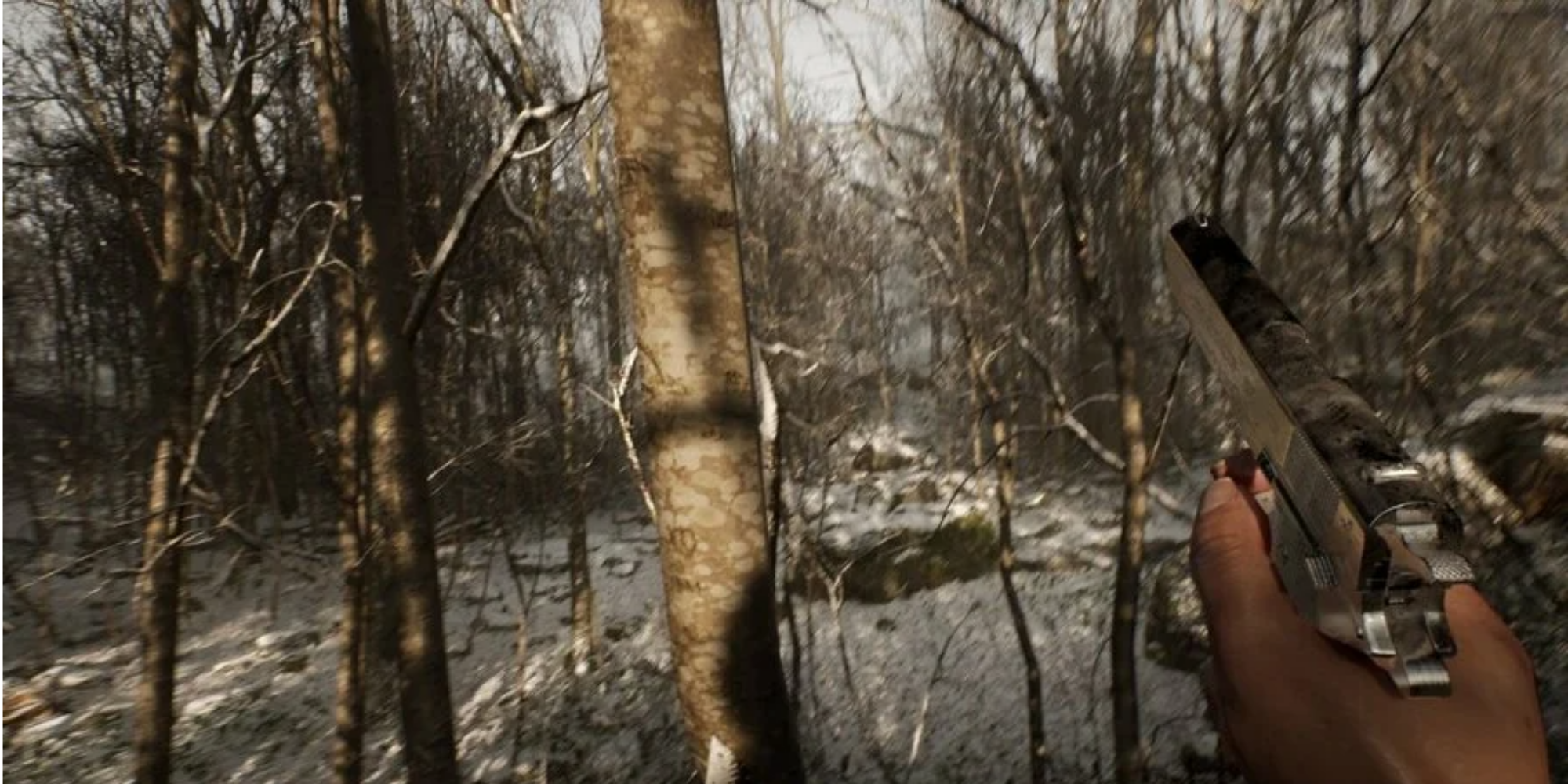 If you think Abandoned is going to release one day, then best stop reading here because we’re going to get into spoiler territory. Personally, I think the odds of this game releasing with anything even remotely resembling this script are pretty long, and I certainly hope that there’s at least one more rewrite before Abandoned actually arrives.

The script starts with a character pulling a chip out of a system socket to show it to an unnamed group of people. On that chip is a "bio weapon" called Zero Cell that has apparently been "Perfectly engineered by AI computer simulations in realtime."

On top of that, there’s something about a Team 74, a "top secret" group of scientists that were assembled thanks to the United States government in 1974. "Together, they founded Project blue box and prepared for the creation of Zero Cell."

Leaving aside the numerous self-references, it sounds like Abandoned is going from a survival game into some sort of political thriller. This would track with what Blue Box said about changing the game’s concept, but at the rate this game is developing, who knows what it'll be when it finally arrives.