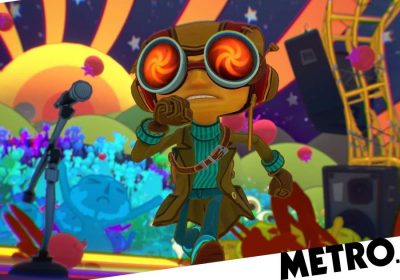 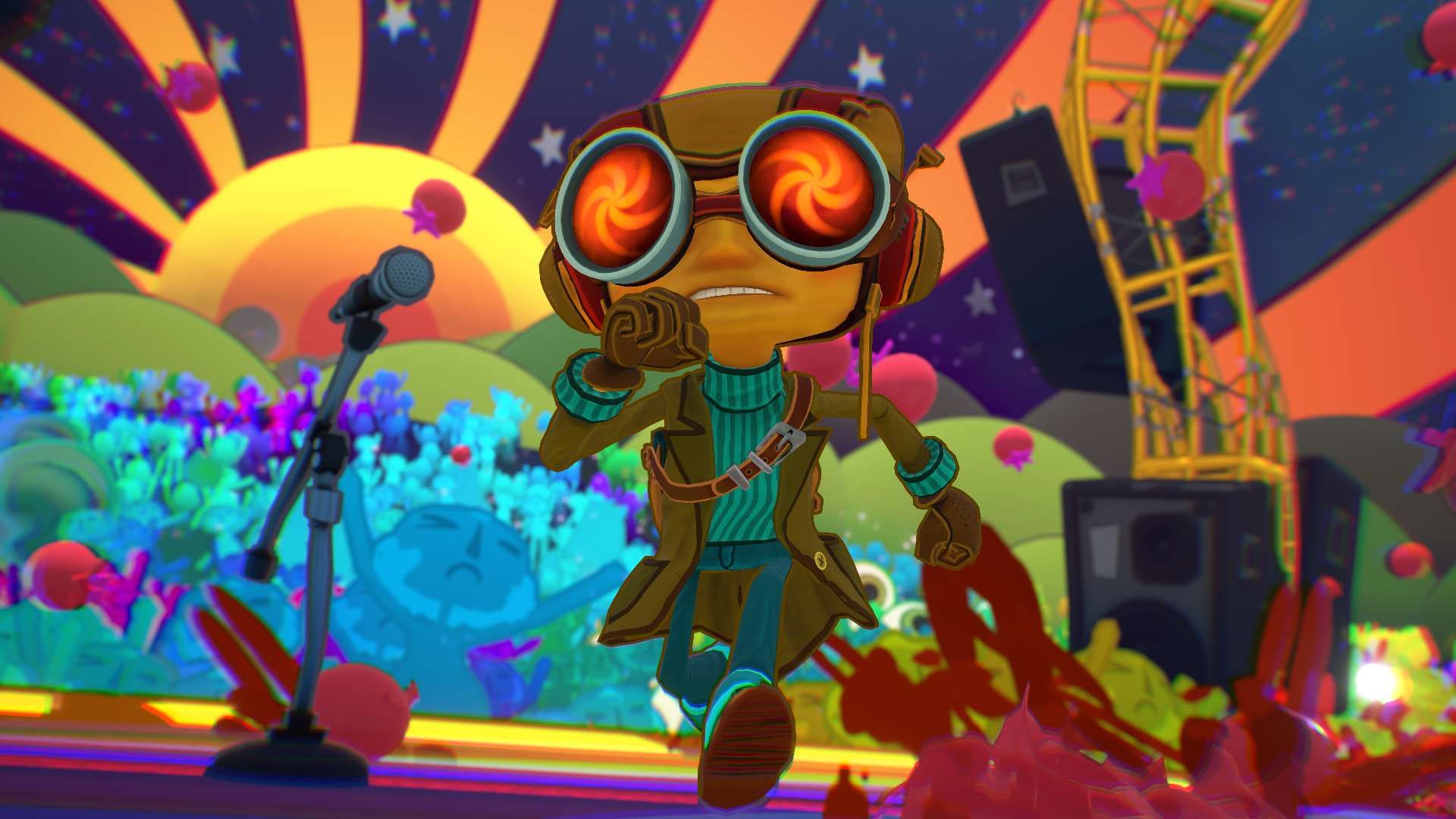 A reader argues that companies worried about games being too hard also need to make sure they’re difficult enough for more experienced players.

It’s always interesting to watch a new fad take hold with video games, not least because of how quickly it can happen. For decades gamers have been complaining about developers’ refusal to let them do something as simple as redefine the buttons in a game and suddenly accessibility, where you can change not just the buttons but many other aspects of the game, from the interface to the colours (to help colourblind people), is being added.

I am 100% for this and think both Microsoft and Sony have done great work, Microsoft especially with the Adaptive Controller and Sony with games, starting with The Last Of Us Part 2, that have a huge range of accessibility options which I believe they’re intending to make standard going forward. Of course I’m for all that, who wouldn’t be given all it does is help people and has no effect whatsoever on gamers that don’t use them.

What does have an effect though is when they start talking about difficulty, which personally I don’t even feel is the same issue but constantly seems to get lumped into it. I’m no expert on such things, so I don’t want to say it’s not related, but it seems to me a little patronising to suggest that once someone is no longer held back by options and controllers that they only want to play super easy games. But that also is not really the point I want to raise.

The problem I have is games like Psychonauts 2 that have an invincibility mode and yet are also incredibly easy. I enjoyed that game – to be fair it was free on Game Pass, but I did – but I’m not sure I died more than two or three times, and at least two of those were in the final boss battle. Again, that’s not a problem but after fretting so much over whether your game is too hard for some players it’s obvious that nobody thought about whether it was too easy for others.

Easy games are not fun, not if they’re so easy that you never once question whether you’ll be able to defeat an enemy or beat a time limit, even before you know the full extent of the challenge. And now I hear that Deathloop is really easy too, with overpowered guns and a hint system that spells out what you have to do at every moment. I can tell you that put me off the moment I heard about it, especially when I found it has… no hard mode.

I’d say it’s obvious that games are becoming easier this generation, with the default settings of Resident Evil Village and Ratchet & Clank: Rift Apart, and I’m sure many other games I haven’t played, being trivially easy. But that’s fine because they have higher difficulty levels, that you don’t have to unlock, that you can pick straight away. I’d prefer there was a more standardised description of what the difficulties meant, so you don’t have to play a game for two hours to realise it’s never going to get any harder, but that’s a more minor issue.

What is a serious issue is games that have no difficulty setting and yet are really easy and filled with accessibility options, as if they’re purposefully trying to keep out experienced gamers. The door swings both way and if you recognise you shouldn’t be putting off people with unfairly hard games you should also know you shouldn’t be putting them off with pointlessly easy ones either.