Action RPG Breach Is Closing Down Alongside Developer QC Games 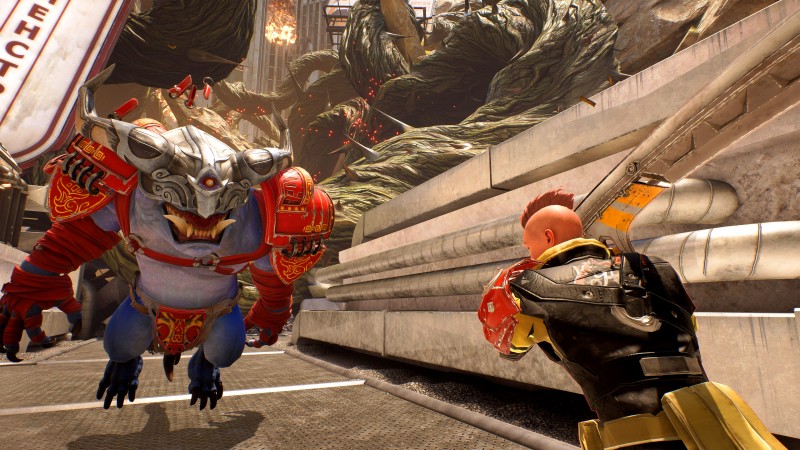 Breach, the stylish online action RPG game that has only been in Steam early access for a few months, but it won’t be making it any further. The developer has revealed today that they will be closing down and the game will be shutting down with them.

The news comes from a blog post from developers QC Games, which starts off thanking fans for all their support, but quickly delves into less optimistic topics.

“Unfortunately, today is the last official day for QC Games, as we begin winding down internal operations on Breach,” the blog post reads. “We’re sure you have a lot of questions about Breach, your accounts, and the future of the game. Our team is still working on defining what this means for Breach and for our community, and we’ll post an updated article soon with answers to as many questions as we can cover. “

While servers are intended to stay up, players can’t purchase founder’s packs or points for the games anymore. It is hard to tell what QC Games plans to do with Breach in the future, or if they’ll even be around long enough enough to do anything with it.

The reviews for the game are largely mixed, with a number of recent negative reviews suggesting that the game contains spyware that tracks user activity. It does not seem QC Games has ever publicly commented on those charges ahead of the game shutting down.