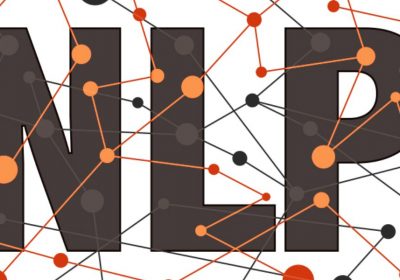 Zuva, an AI-powered document processing platform, today announced that it closed a $20 million series A funding round led by New York-based Insight Partners. The company says that the capital, which is Zuva’s first raise, will be put toward hiring, product, sales, and marketing development as well as R&D for current and future products.

According to one source, over seven billion documents are created each year — and 15 trillion copies are made. This leads to inefficiencies in processes across internal departments, particularly in light of pandemic-related remote and hybrid work challenges. Forty-two percent of knowledge workers say that paper-based workflows make their daily tasks less efficient, costlier, and less productive, according to IDC. And Foxit Software reports that more than two-thirds of companies admit that their need for paperless office processes increased during the pandemic.

Zuva is a spinout from Kira Systems, which was founded in 2011 with the goal of applying AI technologies to contract and document review. Kira, which grew from 2 to over 200 employees over the past decade, was acquired by legal workflow company Litera in August. The spinout was part of the transaction.

“Zuva will leverage and continue to develop Kira Systems’ core machine learning technology for the corporate space,” Zuva cofounder and CEO Noah Waisberg told VentureBeat via email. “I will lead Zuva as its CEO along with 30 Kira Systems employees, primarily in technical machine learning research roles, who have moved over to Zuva.”

There are a number of products from Microsoft, Amazon, Adobe, and others in the multibillion-dollar intelligent document processing market. For example, Google offers Document AI (DocAI) platform, a console for AI-driven document processing hosted in Google Cloud. Startups in the space include Anvil, Flatfile, and Rossum, among others, some of which focus on particular industry verticals.

Waisberg sees companies like Lexicon and Lex Predict, which focus on legal analytics, as direct competitors. Zuva offers over 1,200 trained models out of the box that can extract data points and present them in structured question-answer forms, supporting over 36 different business agreement types. Each model was trained by “professional users” and incubated at Kira prior to the acquisition, according to Waisberg.

Zuva, which expects to expand its workforce to 45 or 50 employees by the end of the year, claims to have signed on three customers in the month since its launch.