Home » News » Amazon could STILL get a PS5 UK restock this week, but it’s ‘unlikely’

Amazon could STILL get a PS5 UK restock this week, but it’s ‘unlikely’ 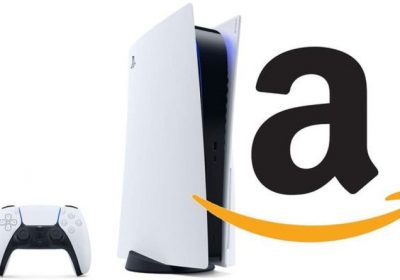 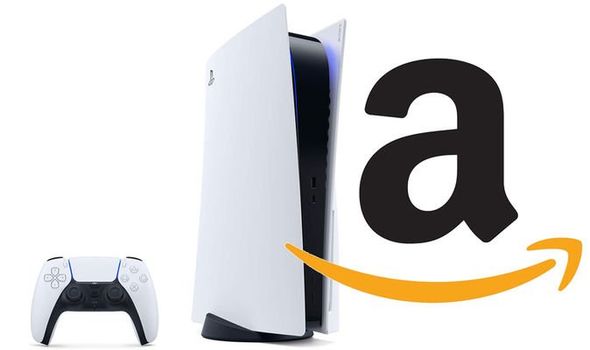 A PlayStation 5 stock tracker account has given fans an update about the rumoured upcoing Amazon PS5 restock. April was previously rumoured to be a good month for Amazon, with claims made that the week beginning Monday April 12 would see the first of two Amazon PS5 restocks this month in the UK. However, since this exciting Amazon prediction was made plenty of predicted release windows for PS5 UK restocks at retailers like GAME, Smyths, Very and Argos have passed by without any peep about new stock dropping anytime soon.

It’s been claimed that a number of factors could have played into the current dry spell of PS5 restocks in the UK.

Besides the typical chip shortages that have plagued the production of both Sony and Microsoft consoles (plus a bunch of other high quality tech) it’s been claimed the Ever Given ship getting stuck in the Suez Canal has also played a factor.

And as PS5 fans wait for any news on the when the next drop could be one PlayStation 5 stock tracker account has given an update on the rumoured Amazon April restock.

The @PS5UKStockAlert account has Amazon is still rumoured to be dropping a PS5 restock this week.

However, the Twitter account said this was looking “unlikely” as shipments are “incredibly low” at the moment.

The PS5 stock tracker account said: “PS5 shipments are incredibly low at the moment and retailers aren’t expected to go live with any soon. Amazon is still rumoured for another drop this week, but that is starting to look unlikely, will update you if I find out any more.”

Other PS5 stock tracker accounts have also been tweeting about the PS5 UK stock situation, and it’s not good news for the week ahead.

Over the weekend the @PS5StockAlertUK tweeted about which UK retailers are expected to get a restock next.

The account shared an image from its dedicated channel on Discord, which rounds-up when retailers last got a restock and when the stores could get another one next. 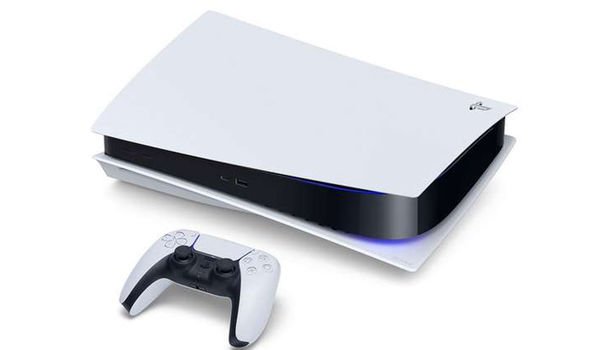 An according to this, the potential restock date for the vast majority of UK retailers is listed as “unknown” – with only Very and Smyths Toys as having a potential stock drop window of April 13 to April 15.

GAME is listed as possibly getting their next PS5 restock at the end of April.

Alongside this info the PS5 Stock UK Twitter posted: “The image below is from our dedicated channel on stock drop predictions, which can be found in our Discord server.

As you can see, the #Evergiven ship has caused major disruptions in shipments arriving and getting through customs.

At this rate, next week seems unlikely too.

“Please note that these are for online sales only. We have not heard from Sony about changing the COVID policy they set at launch, which stated no sales to be made in-store to prevent contributing to the spread of the virus. As this has not changed, we doubt in-store sales.”

While speaking about the PS5 restock situation the PS5 Instant Twitter added: “Sony forced to reduce #PS5 production as they pre-ordered less microchips from April onwards, predicting sales reduction just like PS4 release. Despite record number of microchips being produced, chip demand due to COVID is causing a shortage #PS5uk #ps5restock #Ps5stock”.