Amazon Prime subscribers are entitled to these FREE video games 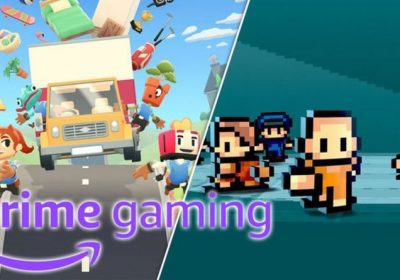 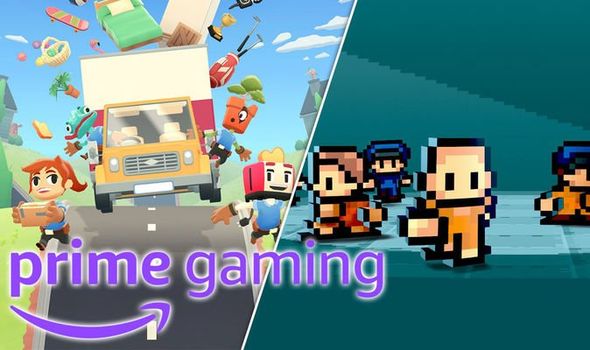 Amazon Prime offers a tonne of great benefits to subscribers, such as access to Prime Video’s huge library of must-see movies and TV shows as well as speedy Prime delivery for parcels. But apart from these headline additions there are plenty of great perks that you may not be taking advantage of such as Prime Gaming – formerly known as Twitch Prime. And if you haven’t checked out Prime Gaming before then now is as good a time as any as plenty of free games and DLC packs are regularly getting added to the service.

In their latest free games drop Amazon from April 1 will be adding five new free games to the Prime Gaming service.

This the Team17 duo of Moving Out and The Escapists, as well as the emotional indie game Before I Forget.

Here are full details on upcoming free Prime Gaming downloads, which will be available for a limited time only…

• The Escapists – Explore in this unique prison sandbox experience, with lots of items to craft and combine in your daring quest for freedom.

• Before I Forget – Explore the present to uncover the past in a short story of love, loss, and a life well-lived in this emotional narrative exploration game.

The latest free games drop comes as some unmissable freebies on Prime Gaming will soon leave the service.

In just a few days time the dozens of SNK arcade-perfect classics that can be downloaded from Prime Gaming without paying a single penny will no longer be available. 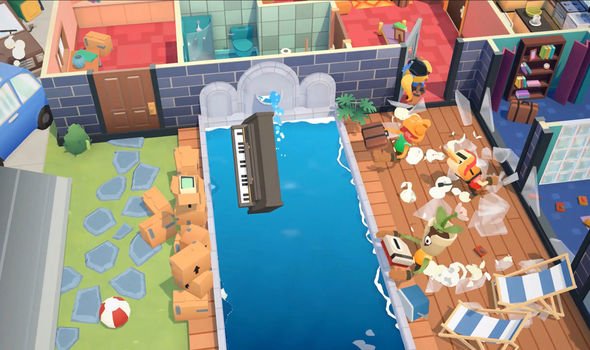 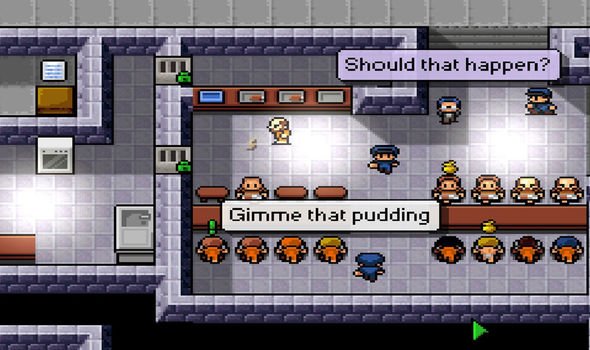 So if you want to be able to download incredible retro games such as The Last Blade 2 Metal Slug 3, Garou: Mark of the Wolves as well as Samurai Showdown and King of Fighters games and more then you need to act quick.

Elsewhere, Prime Gaming is adding plenty of other free perks for subscribers.

Later today at 4pm UK time / 9am pacific Fall Guys fans will be able to pick up the Boxzilla Bundle – which is arriving just in time for Fall Guys season 4.

This adds the adorable Boxzilla costume as well as 6,500 Kudos.

This features new headgear, a fresh uniform, weapon skin and charm that was designed by community artist SAU_SIEGE.

Prime Gaming subscribers can also take advantage of a week’s worth of Champion status in Ubisoft’s For Honor as well as freebies for Roblox, Apex Legends, Clash of Kings and more.