Advanced Micro Devices is launching new Ryzen and Athlon mobile processors that serve as the brains of a new generation of Chromebook web-browsing computers.

These Zen-based mobile processors are aimed at making Chromebooks faster for web browsing, productivity tasks, and multitasking. Acer, Asus, HP, and Lenovo are set to introduce a broad range of entry-level to premium systems using the chips in their upcoming Chromebooks, both for kids learning at home during the pandemic and for home-bound professionals.

While the chips target the low end of the market, AMD is attacking one of Intel’s strongholds in a bid to gain market share. The Ryzen and Athlon processors are up to 178% faster than the previous generation of chips.

“Zen as a core is coming to Chromebook,” said AMD mobile technical lead Robert Halleck in a press briefing. “It seems like every kid has a Chromebook. Chromebooks are doing more attacking more markets with lower cost and higher performance requirements. And certainly, we want to make a play in all of these verticals, from education to enterprise and consumers.” 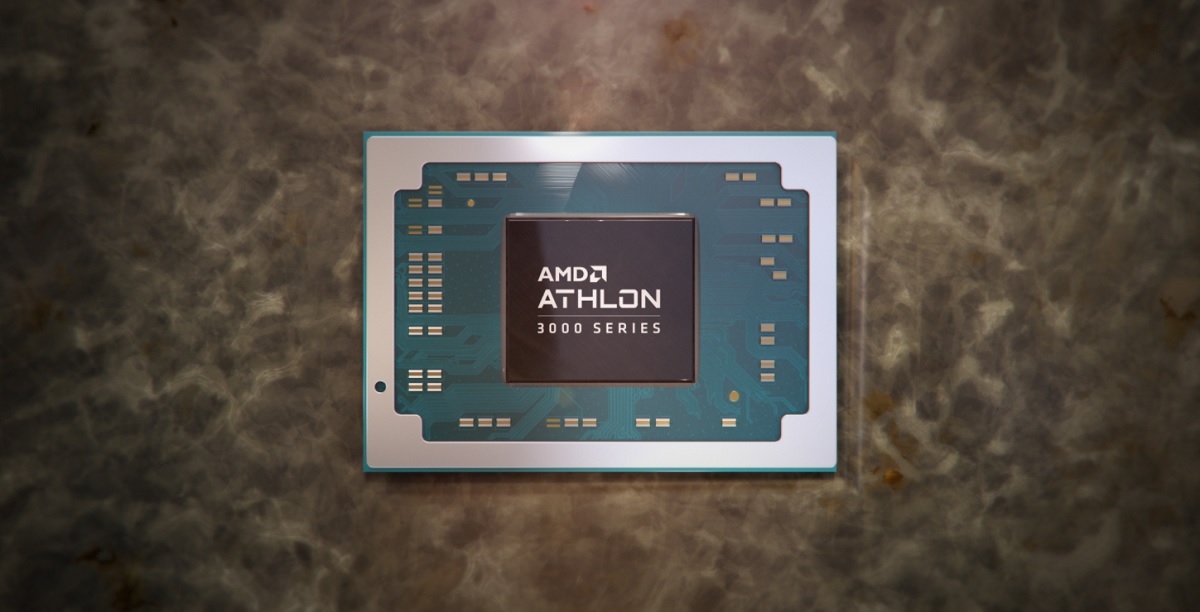 “These are opportunistic designs for AMD and will allow AMD to gain more market share,” said Kevin Krewell, an analyst at Tirias Research, in an email to VentureBeat. “Its previous A-Series parts were no longer competitive. AMD is adapting older chip designs (12-nanometer and 14nm parts) with some improvements in memory speeds and SATA controller. These parts do not impact the availability of the 7nm Ryzen parts. Yet these Chromebook designs can offer very good battery life and web performance.”

Back in early 2019, AMD announced it was moving into Chromebooks for the first time with its previous generation of chips. Since then, AMD has grown to more than 20% share in the Chromebook market from 5.2% in 2019, based on data from market researcher IDC.

“The Chromebook market has grown tremendously, as we predicted,” Halleck said. “And here we are now in 2020, looking at about 8% annual growth. And that’s an opportunity for AMD. We want to be in big growing markets, like Chromebook, like gaming desktops, and other markets. Now we are aiming for more growth and making a bigger bet.”