Among Us chicken nugget from McDonald's sells for over £70,000 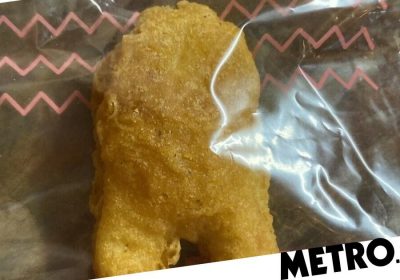 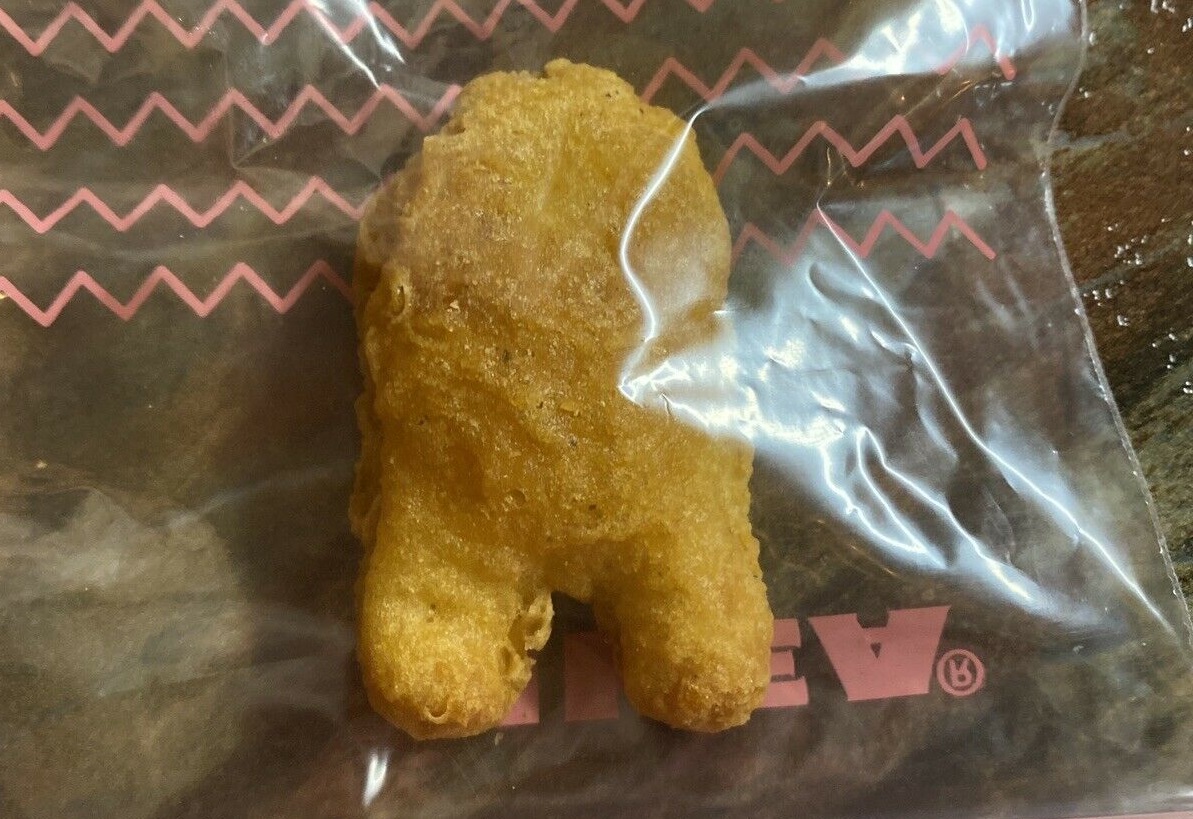 A McDonald’s chicken nugget that happens to look like an Among Us character has sold on eBay for a crazy amount of money.

There’s no denying that Among Us is one of the most popular multiplayer games out there right now. Although it released for mobiles in 2018, it exploded in popularity last year and will soon be available on every major console.

Somebody, however, seems to be banking on its popularity in order to make money off a McDonald’s chicken nugget that, coincidentally, resembles the design of the crewmates from the game.

The idea sounds nonsensical, but it literally paid off, as said nugget has officially sold on eBay for a whopping $99,997, which is just over £70,000. Whether or not the buyer intends to eat it is unknown, but the listing does state that the item has been frozen and air sealed so that it’s safe to do so.

The bidder most likely didn’t expect to sell the item for such a price. According to the bid history, the starting price was only 99 cents (70p), but the very first bid wound up being for nearly $15,000 (about £10,500). Things only escalated from there.

How much of these bids were for the sake of a joke or were genuine is impossible to tell. One thing’s for certain is that somebody has made a lot of money out of it.

Aside from the shape, there isn’t really anything else special about the nugget. Although the listing does mention that it came from a limited BTS Meal, BTS being the hit South Korean boy band. Perhaps that added to the novelty, but the buyer’s motivations are, for the time being, a complete mystery for the time being.

Given the sheer surreality of it all, it wouldn’t be surprising to see developer Innersloth take advantage of this and reference it in the actual game. Maybe it could add a new cosmetic that turns crewmates into chicken nuggets.

Among Us is available on Nintendo Switch, PC, iOS, and Android. It will release on Xbox One, PlayStation 4, Xbox Series X/S, and PlayStation 5 later this year.