Among Us Wins Best Mobile Game At The Game Awards

Among Us has taken the world by storm and it has also taken the Best Mobile Game title at The Game Awards 2020.

Despite the game releasing back in 2018 originally, Among Us became a worldwide sensation in 2020. It’s strange, but this mobile title is unique and innovative, so we guess we can let that slide.

If you have somehow been under a rock this year and haven’t played Among Us, you play as a crew member on a space ship. You finish tasks on board to keep everyone alive, but at the same time, there are one or two hidden imposters that can kill you at any moment. Part of the strategy is to figure out who exactly is the killer(s) and somehow complete your tasks. 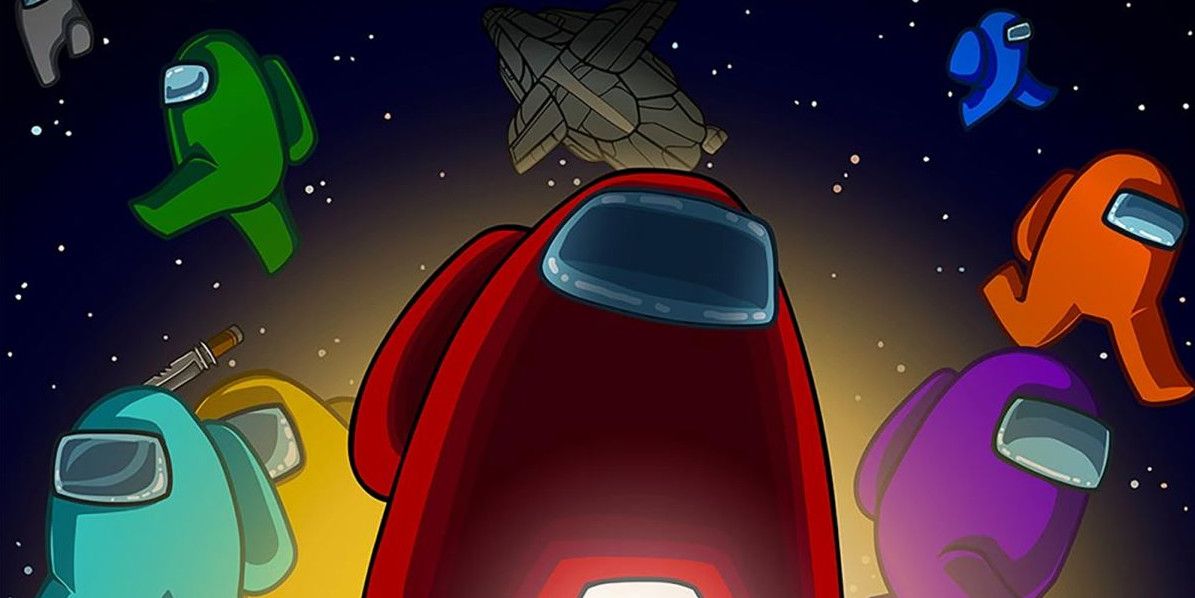 The new map for Among Us was just revealed at The Game Awards and it’s set in a combat airship. The DLC will also include the ability to spawn at select points of the map after a meeting. It will be coming out sometime in Early 2021.

Geoff Keighley will also be a mask within the game, strangely enough. This comes after scrapping plans for a sequel to Among Us. They instead opted to update the currently popular game. That’s probably a smart move; hopefully, they can release the DLC fast enough for the Best Mobile Game Among Us to remain relevant.

Next: Temtem Comes To PS5 This Week – As Someone With Over 50 Hours On PC, Here’s Why You Should Play It 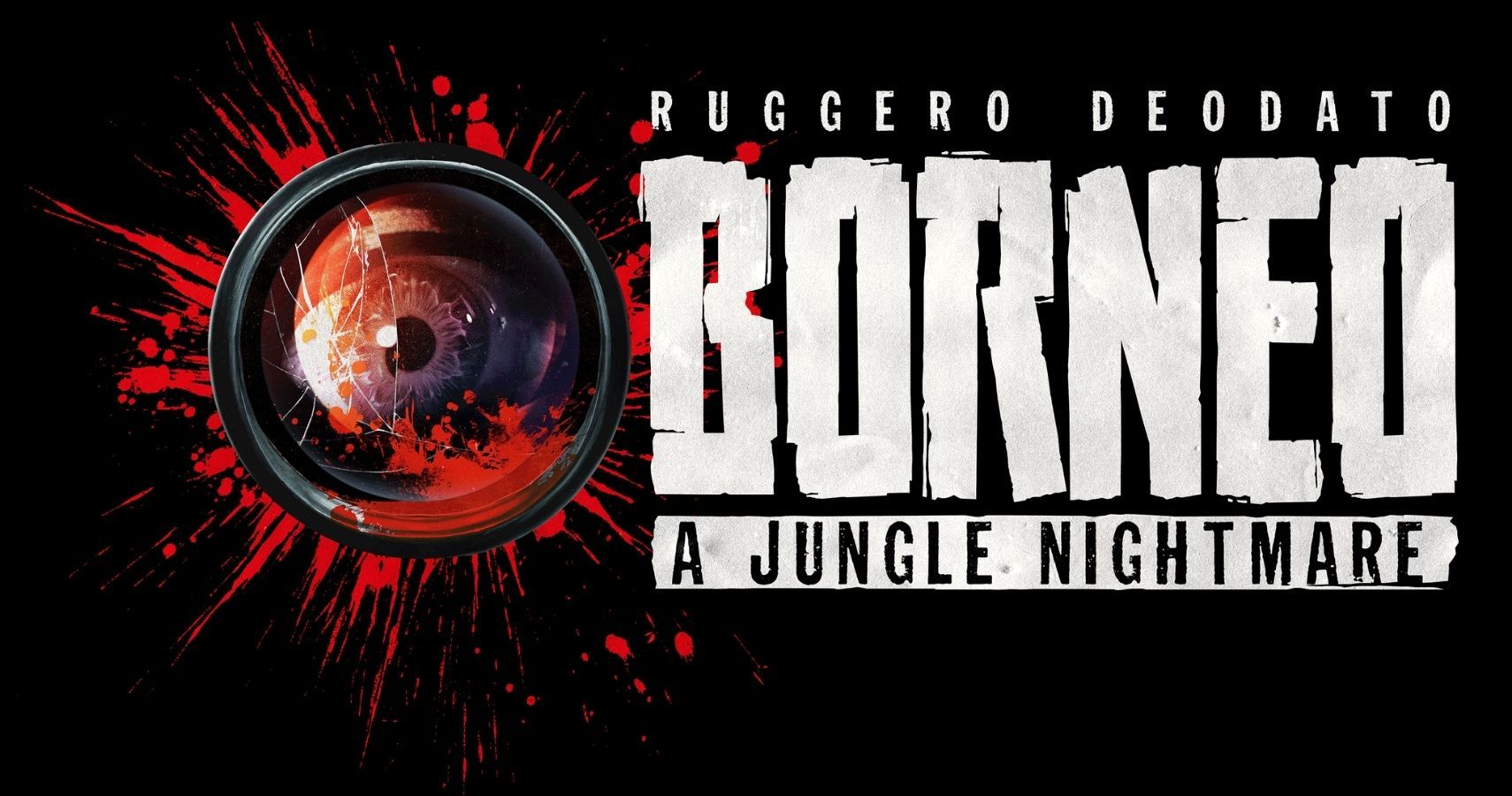 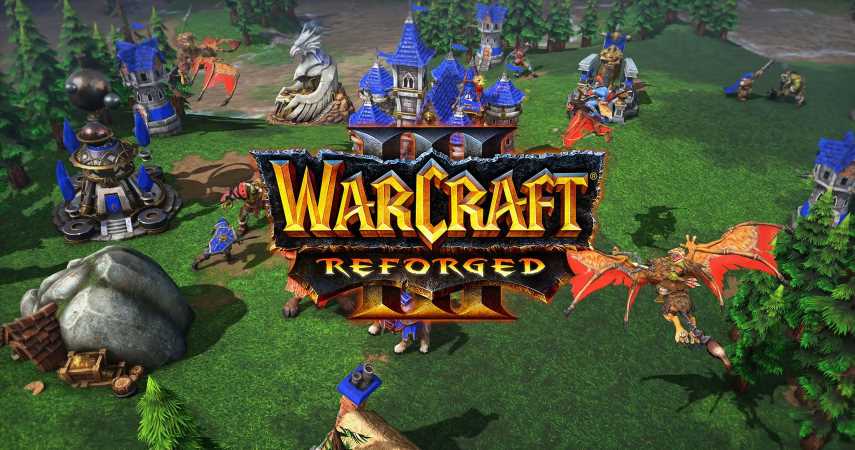 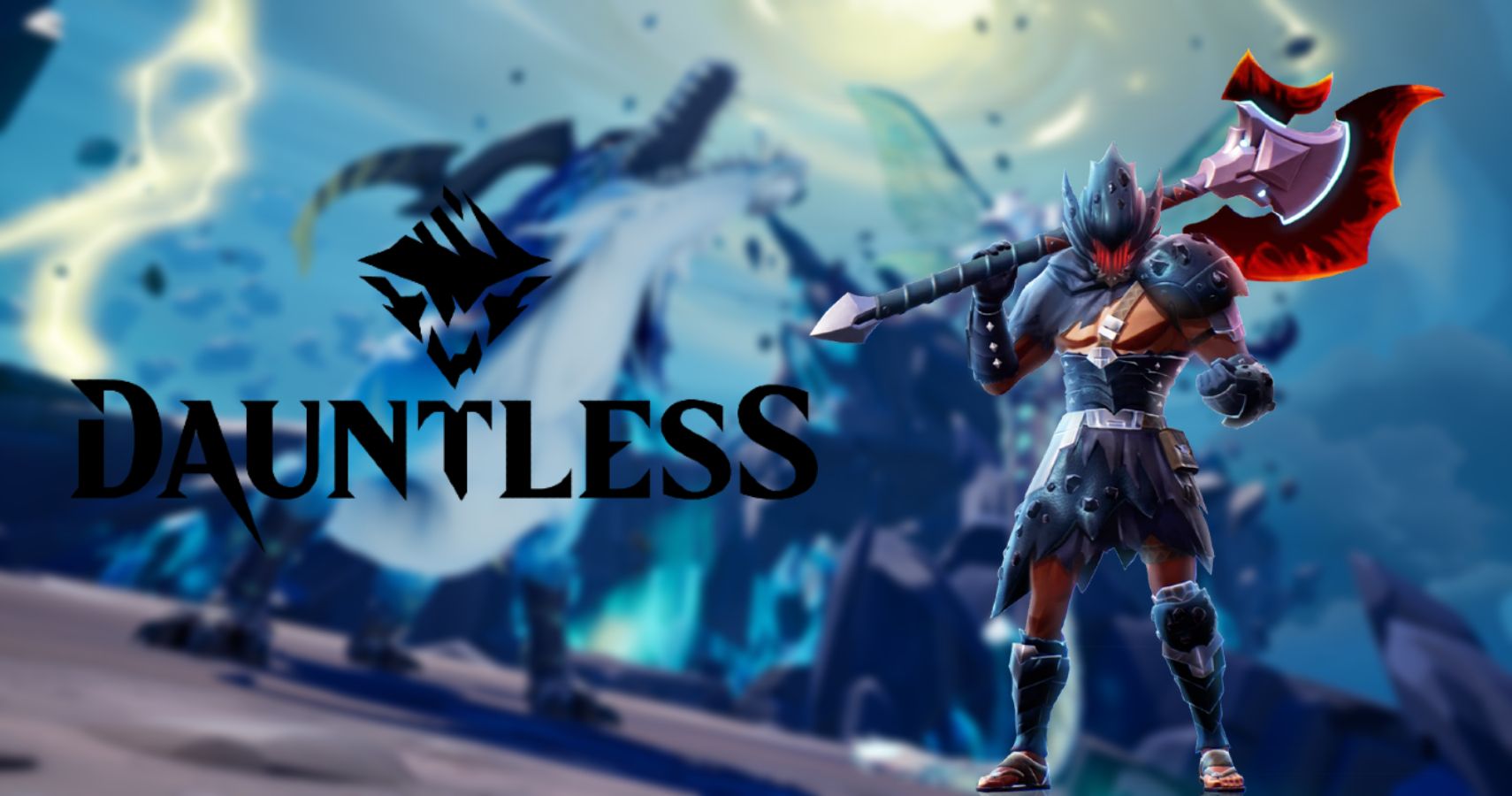 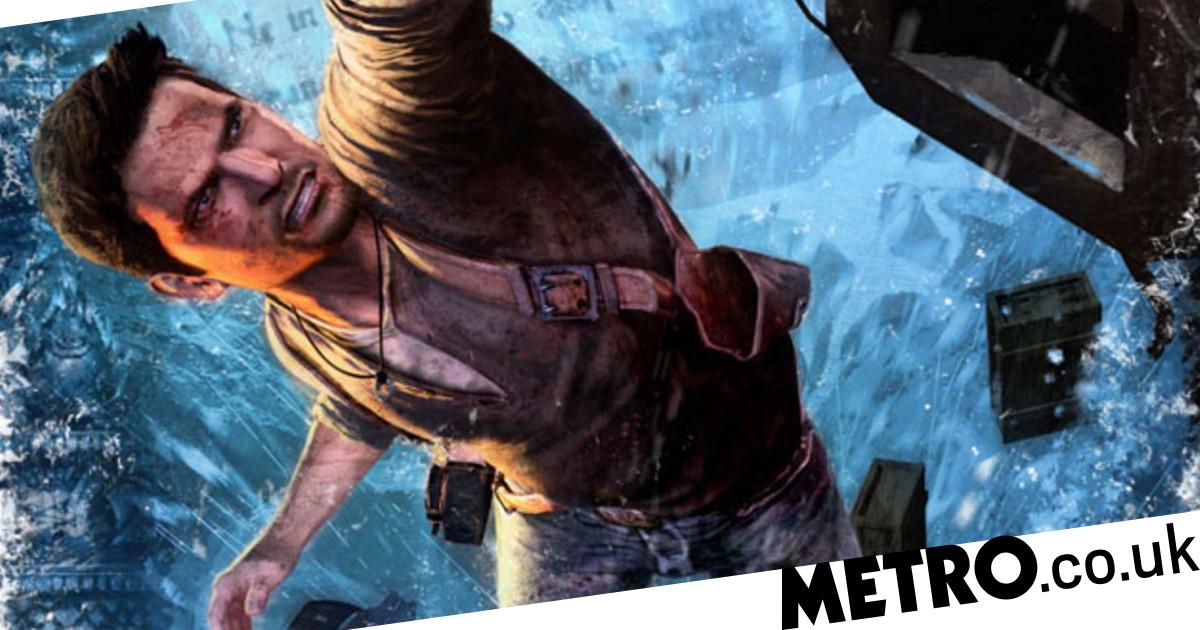