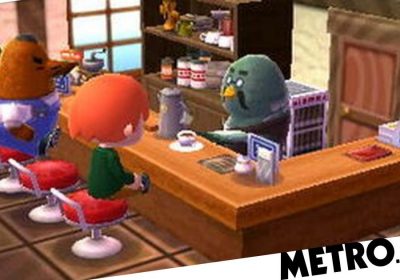 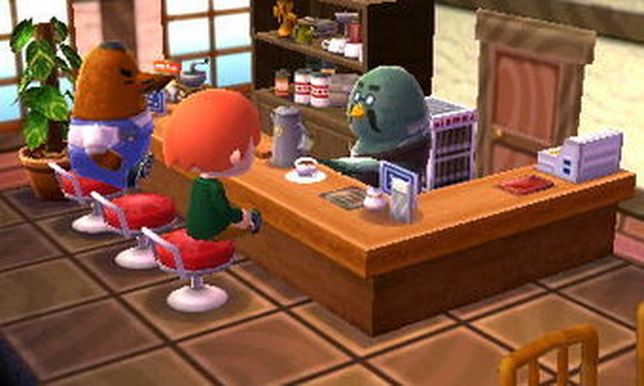 A datamine of the most recent Animal Crossing: New Horizons update seems to confirm the inclusion of a highly requested feature.

After months of silence, Nintendo announced a new, albeit very small, update would be coming to Animal Crossing: New Horizons. Not only that, but further updates are in development for the rest of 2021.

This is certainly welcome news for fans, who have been irate over the lack of any updates, but Nintendo didn’t provide any info about what exactly future updates will bring.

Thanks to datamining, however, fans may have some idea of what to expect, such as the inclusion of Brewster’s café, otherwise known as The Roost.

According to fan site DodoCodes.com, the files for the newest 1.11 update mention an event labelled as ‘cNpcMemory:TalkProgressMuseumBuiltCafe’. The previous update, 1.10, included camera settings which also reference the café and those settings have been modified according to the 1.11 update.

Despite being a series regular, Brewster and his café have been absent from New Horizons since it launched in March 2020. It was speculated that they would be added shortly after launch when the villagers began to explicitly mention Brewster in April, but nothing ever came of it.

Fans have frequently requested The Roost’s inclusion ever since and, hopefully, the wait is about to pay off, even if it’s unclear exactly when it will actually happen.

In previous games, you could buy coffee, watch concerts, and even work behind the counter at The Roost. It’s usually been a part of the museum, which looks to be the case again with New Horizons. Although it’s currently unknown if the café will function any differently or include new features.

It should also be noted that the datamine doesn’t guarantee Brewster and the café will be a part of the next update, or even if they’ll be added to the game at all. There is also a possibility that these files are remnants of a scrapped idea.

But, considering how popular a request it is and the fact that it’s been in every mainline game since Animal Crossing: Wild World on the Nintendo DS (only being absent from the first one), it feels like it’s only a matter of time until Brewster’s coffee pouring skills arrive in New Horizons.