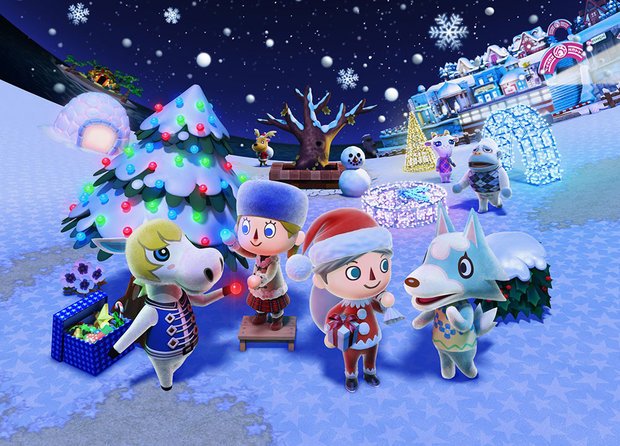 At the heart of Animal Crossing are over three hundred villagers. With such a wide-range of characters it’s likely you’ll fall in love with at least some of your animal neighbours.

Every Animal Crossing villager exhibits a certain personality and, with only eight personalities (four per gender), there is definitely room for more behaviours and even species.

Could the Switch version bring more Octopus villagers? Or perhaps the introduction of a shy personality? We could even see the return of fan-favourites who haven’t made an appearance since Animal Crossing GC or Let’s Go To The City such as Champ the Monkey or Zoe the Anteater.

And, of course, totally new, super-whacky additions and species are always appreciated. 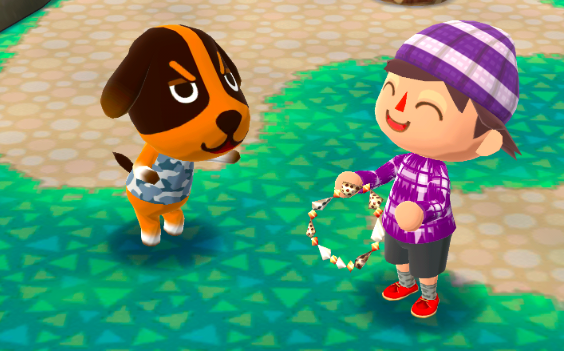 Throughout the Animal Crossing year events such as Fishing Tourneys will pop up as well as Bug Offs.

These events allow you to test yourself against your neighbours as you attempt to catch the biggest bug, or a specific fish, and these days are often the ones players look forward to the most.

Christmas and Halloween are celebrated with special events but, aside from these dates, most of the days in your town will consist of completing the same general tasks.

More events from all over the world could be added to the game and the events that already exist could be strengthened. Adding mini games to create a more interactive atmosphere or enforcing a stricter timer to add a stronger feel of friendly competition would also be beneficial. 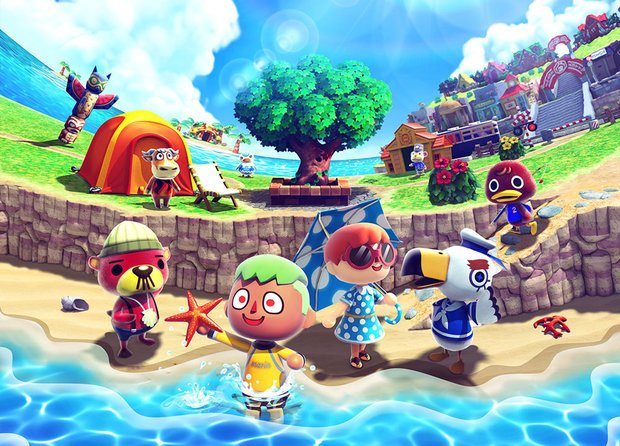 Released in 2015, Happy Home Designer is an Animal Crossing game that focuses solely on design mechanics.

One of the things that Happy Home Designer allowed players to do was to add furniture outside of the house as well as to the interior.

This may be a simple feature, but it would be nice to modify your property both inside and outside the walls of your house in the core series as well.

Even features like being able to have a garden would add to the Animal Crossing experience. It would also stop pesky newcomers building their houses right on your doorstep! 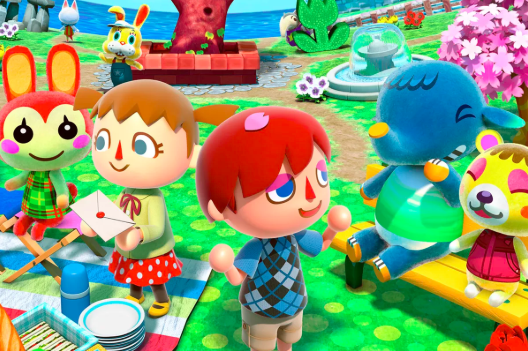 6. More Interaction With the Villagers

Whether this be more dialogue options with villagers or the option to take part in mini-games such as fishing challenges or fossil hunting, it would be nice to flesh out the game’s friendship mechanic.

On odd occasions, villagers will ask you if you would like to participate in certain activities such as hide and seek or delivery tasks. We think you should be able to ask in return!

Being able to ask other villagers to help with activities would allow players to strengthen bonds between certain characters and open up more options when it comes to friendship.

Plus, regularly interacting with your favourite villagers will always decrease the risk of friends packing up and leaving town. 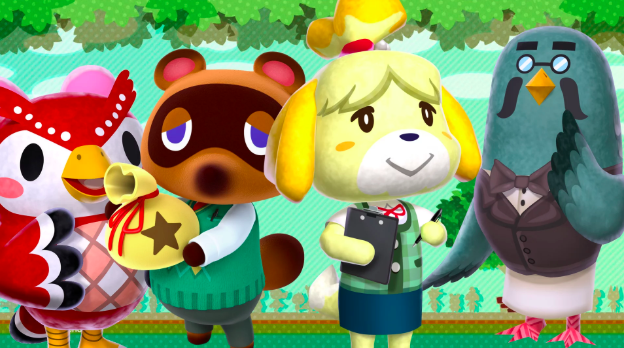 Tom Nook’s store and the Re-Tail shop allow players to buy furniture and decorate their house their own way.

More specifically, Re-Tail is a store that allows you to sell items to your neighbours for a fixed price. It also allows you to purchase your fellow villagers’ items, but your options are likely to be less extensive than the official store in town.

Something that would allow players to build up their house décor more effectively would be an online market place, where players can view and buy a bigger number of items.

Essentially, it would be the Animal Crossing version of eBay and we’re here for that!