Apex Legends Season 15 Needs To Double Down On FuseHound 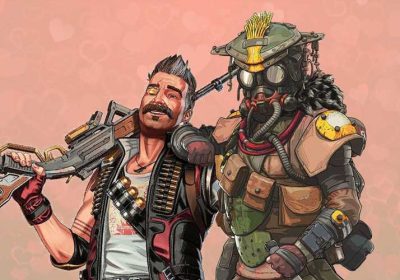 I’m going to say this once and you should heed my warning: go and watch the new animation that Respawn posted on Twitter before reading this feature. No, leave this open in a tab, open a new tab – ctrl-T, that’s right – and head to Twitter dot com slash play Apex. Heck, here’s the link for you. Watch that lore video and then come back to me. It’s lovely, and you’ll thank me.

Done? Nice one. Now we can talk about it. Apex Legends just made one of the game’s most anticipated ships canon, after an extended period of will-they-won’t-they between Fuse and Bloodhound. They may not seem like a great match, but fans noticed chemistry from the moment Fuse entered the Apex Games and our pansexual pyromaniac tried to give Bloodhound a big old slap on the arse. Being the flirty Aussie he is, this came right after he successfully slapped Caustic’s arse, but Bloodhound’s reserved introversion saw Fuse met with a pistol aimed at his face.

From there, however, their friendship blossomed. It’s hard to tell a story in a battle royale game, which is why Respawn so often resorts to comics and lore videos, but through voice lines and in-game interactions, that friendship grew into something more. Fans read lots into Bloodhound relenting and calling Fuse by his first name, Walter, and saying they’ll do “anything to stay by your side.” Over the course of a few seasons’ worth of flustered “mate”s and “friend”s, most people figured out there was something going on between the pair. 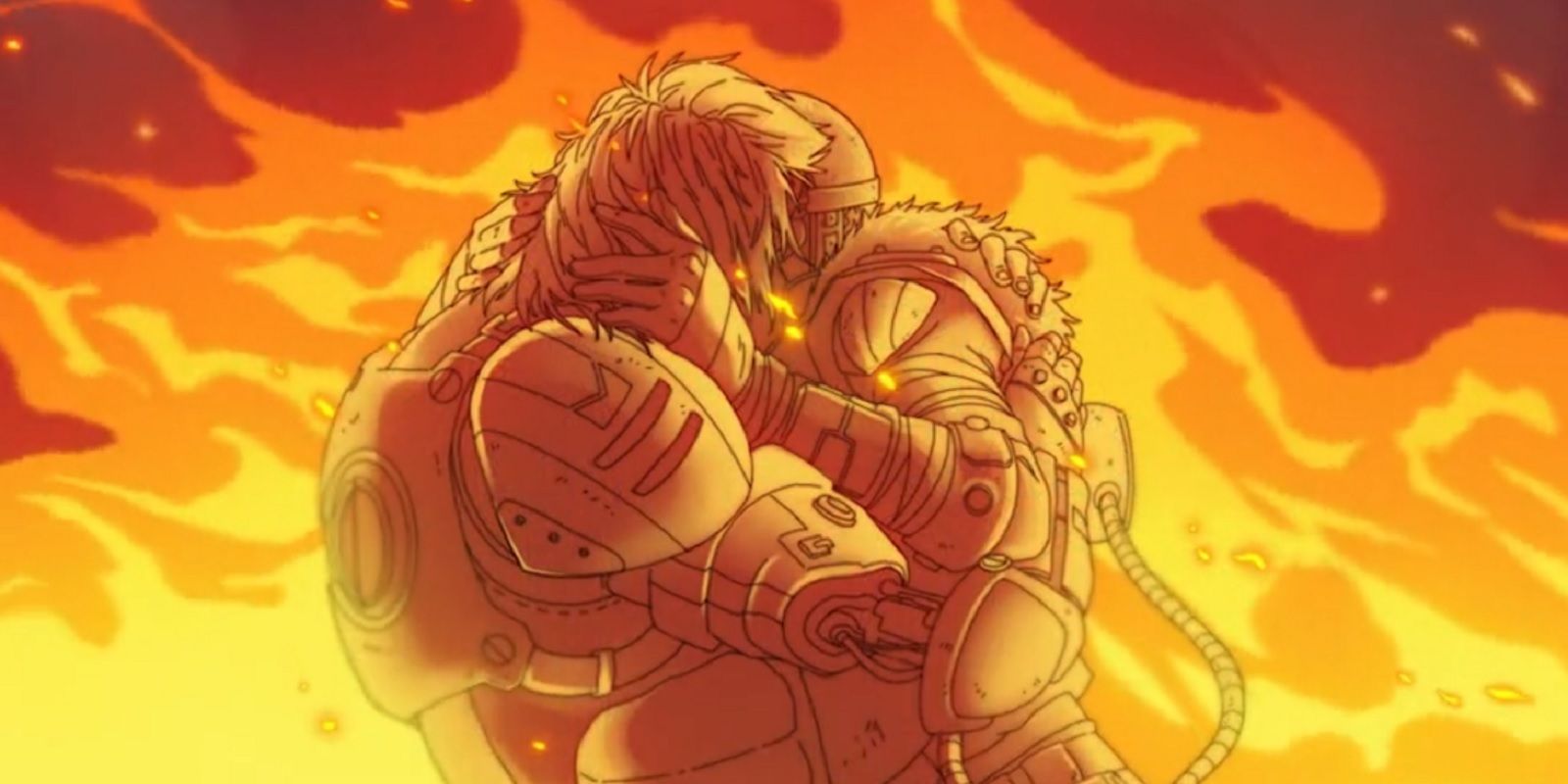 The animated short I linked you to in the first paragraph gives us a definitive answer to the “Will they? Won’t they?” question. They will. Fuse and Bloodhound share a tender kiss after opening their hearts to each other – and opening the skull of the fearsome beast they were hunting, too. Now I want that reflected in the game itself.

Lots of fans are celebrating confirmation of their favourite ship – I’m all here for the unconventional pairing of two of my most-used characters – but many others will simply miss it, due to not following the game’s account on Twitter. While this relationship has been widely lauded as better executed than Valkyrie and Loba, which ironically took far too long to take off and was thoroughly ambiguous even after the arc culminated, Respawn needs to double down on its in-game interactions if it wants players to recognise the relationship.

Just last week Ashley Reed told me that Respawn was aware that some fans didn’t know that Gibraltar is gay or that Bloodhound is non-binary, and that was a part of the reason the developer was so explicit with revealing that Catalyst is transgender. In exploring the FuseHound relationship so quickly afterwards, it feels like Reed is already making good on her word, and doubling down on Legends’ title as the gayest battle royale in the business. Some players might be crossing their fingers for good battle pass skins or Control back as a permanent mode in Season 15, but I need Apex to give me more of that sweet, sweet FuseHound lore.