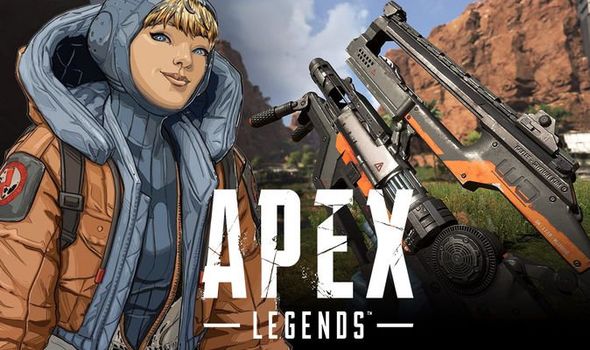 Apex Legends’ fans are counting down to the release of the Season 2 Battle Pass.

The new season of the free-to-play Battle Royale shooter has a July 2 release date on PS4, Xbox One and PC.

While an exact launch time is yet to be revealed, all evidence points towards a 6pm BST release for the new season.

Previous major updates and events have started around this time, so it’s likely to be another evening start for the new launch.

And it looks like there will be a lot to digest when the new season of Apex Legends finally kicks off.

Season 2 launches alongside a big update, which makes changes to the map, adds challenges, a new weapon and a character.

First up is the new character Wattson – the daughter of the Games’ lead electrical engineer.

Wattson is a support character capable of connecting nodes to create electrified fences that damage and slow enemies.

Wattson’s passive ability is called Spark of Genius, and provides recharge boosts for her Ultimate and Tactical abilities.

It all started with the destruction of the Repulsor tower, which was the only thing keeping the offshore beasts at bay. This is thought to be the work of the next new character Crypto.

Expect these creatures to make a big impact on the game in Season 2, and for various other new structures to pop up on the map.

Fans will also be able to check out the brand new L-Star weapon, which spawns in airdrops and comes with a limited ammo supply. 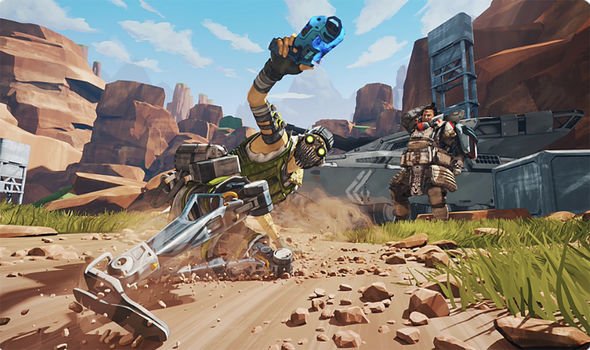 “This weapon fires large, high-damage plasma projectiles at a fast cyclic rate,” Respawn explains. “The L-STAR is joining the Mastiff and Kraber in airdrop packages, and quite frankly, it’s a beast.

“The L-STAR’s unique projectiles are much larger than those fired by other weapons in Apex.

“Players need to lead targets more at range to compensate for the L-STAR’s slower projectiles, but on the flip side, they don’t have to aim quite as precisely to get good effect on target.”

The only drawback is that the L-Star overheats pretty quickly, limiting players to short/medium bursts of firing.

But most exciting of all is the addition of daily and weekly challenges.

Players will receive three random challenges on a daily basis, featuring such tasks as ‘Deal 200 Damage in Bunker’ to ‘Play one game as Lifeline’.

These challenges reward players with 3,000 stars each, but will reset when the next batch become available.

Much like Fortnite, Respawn will also release seven new challenges every week.

Available throughout the entire season, four of the challenges are worth 6,000 stars, while the other three are worth an entire Battle Pass level,=.

According to Respawn, weekly challenges include everything from getting 20 Kills as Gibraltar, Bangalore, or Mirage, to looting 100 Epic items.