Apex Legends servers have been taken offline by Respawn and EA after a big account issue hit the popular Battle Royale shooter.

Apex Legends servers were taken down after reports from players that their level was reset to level 1 following the release of today’s update.

Apex Legends servers are now down and offline on PS4, Xbox One and PCs while Respawn and EA try to fix the issue.

“We are going to start turning off servers as we do maintenance and we’ll be updating this post with info as we look into this.”

In his most recent update Frechette added: “Until we have the issue resolved we recommend you do not buy or craft anything.

“We’re working to give you folks an ETA.” 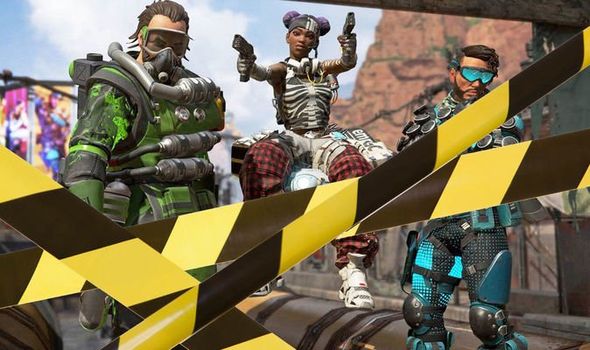 In a separate Reddit thread Frechette put: “KNOWN ISSUE: We are aware of the reports of accounts being reset after the update and looking into it now.”

While the Apex Legends Twitter posted: “We are aware and looking into the issue with accounts losing their progress after the update today. Will provide update ASAP.”

As the Apex Legends server issues and level reset problems hit players took to Twitter to report the problems they were facing.

One Apex Legends fan posted: “So can anyone help me? I just updated my @PlayApex and lost ALL my progress and all my packs I opened?! Can anyone at @Respawn ? Lost EVERYTHING!” 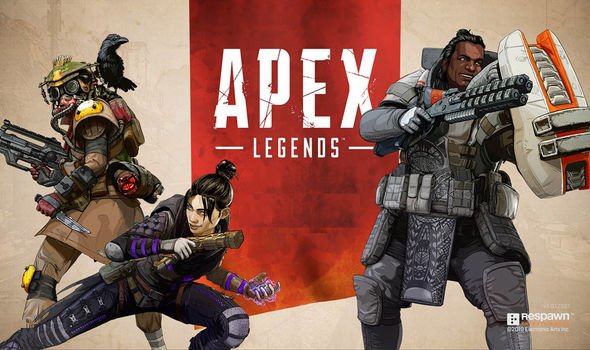 One added: “Went to play apex legends with some friends, but the update has caused so many problems.

“I can’t even get onto a server to see if my account has been reset like a lot of people’s has. I mean I don’t mind the account being reset anything I spent money on I want back.”

And one tweeted: “No server found after the 1.06 update”.