Arcade1Up’s Next Cabinets Include Killer Instinct, X-Men, And Dragon’s Lair 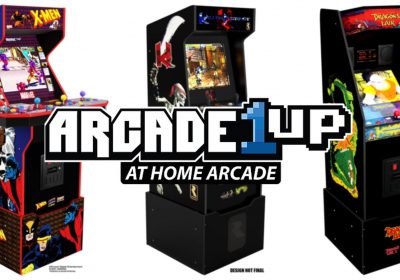 The ever-popular Arcade1Up brand of reproduction cabinets is getting a slew of nostalgic games soon. Announced today by the company, three cabinets based on Killer Instinct, X-Men, and Dragon’s Lair will soon be hitting store shelves. Modeled after the original cabinets they were based on, the X-Men machine even has a four-player layout for most of your friends to enjoy.

The Killer Instinct cabinet will contain not only the original game but its sequel and the 1994 released Battletoads Arcade. Dragon’s Lair comes packed with the first title, its sequel, and the underappreciated Space Ace (all three animated by legendary artist Don Bluth). If you prefer the aesthetics of Space Ace, a version with that theme will also be available. As for the X-Men cabinet, it will come packed with the iconic Konami beat-em-up, the overlooked Captain America and the Avengers, and even The Avengers in Galactic Storm. It’s a smorgasbord of Marvel themed goodness.

There are also a few other cabinets that are being produced which include a larger selection of games. The Atari Legacy Edition cabinet includes 12 classic Atari titles and even features a trackball for more accurate controls. The Capcom Legacy Edition cabinet is also a more standardized version of Arcade1Up’s cocktail cabinet, including 12 Capcom titles and a revamped audio system for Street Fighter II. 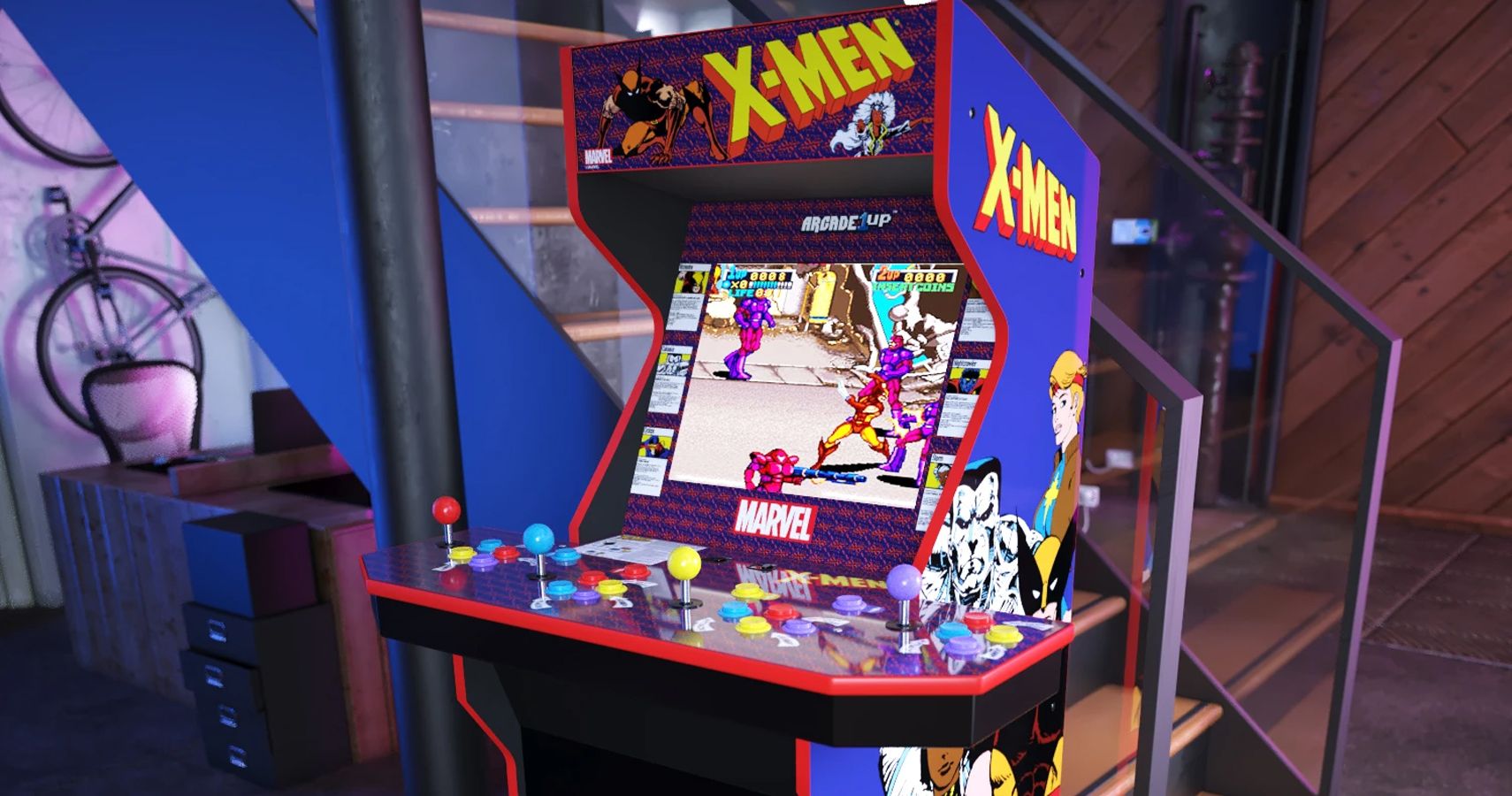 It’s a little bit of a shame that the X-Men cabinet couldn’t have included the six-player version. That probably would have been too much for Arcade1Up to accommodate, especially since its lineup is smaller scale than the original machines. At least the classic Konami brawler will get another chance to live after being unceremoniously removed from the Xbox Live Marketplace and PSN Stores.

While competitors to Arcade1Up have cropped up over the years, the company continues to nab some classic titles that are otherwise unavailable digitally. You could always go the completely custom route and create your own cabinet, but these cheap and decent quality alternatives are solid for people that don’t want to fuss too much.

What I would eventually like to see from the company are 1:1 scale replicas. It’s fine to have a cutdown version for smaller apartments but give me the full experience. Then maybe we can talk about that six-player cabinet.