Arcsmith Is A New Oculus Quest Title From Bithell Games 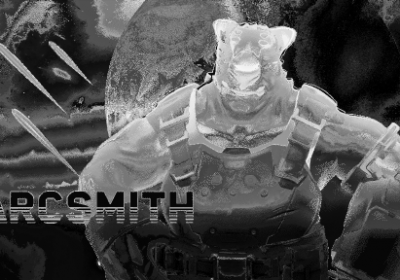 Arcsmith is the new Oculus Quest title from Bithell Games, the studio headed up by Thomas Was Alone developer Mike Bithell, and it’s releasing next month.

You can check out a trailer for the game below. There looks to be two sides to Arcsmith: story and puzzles. For the latter, the player solves engineering puzzles, assembling machinery like radios and drones. Based on the trailer, you’ll be putting pieces together, ensuring circuitry works.

But the puzzling is set against an interesting backdrop. Players embody an apprentice that learns from a master arcsmith named Korith Dinn. You carry out your work on a space station orbiting a planet. But, when the station becomes embroiled in a wider conflict, Korith decides to step in. It looks like an interesting blend of storytelling and gameplay, something the team’s built its reputation on these past few years.

Arcsmith will launch on Oculus Quest on July 29, and you can already wishlist the game from the Oculus Store.

This actually isn’t Bithell Games’ first VR effort. Back around the launch of PSVR the studio released an expansion to its third-person stealth game, Volume, that supported the headset. Then, when Google Daydream launched later that year, the studio also put out another VR puzzle game named EarthShape.

Will you be checking out Arcsmith when it launches next month? Let us know in the comments below. 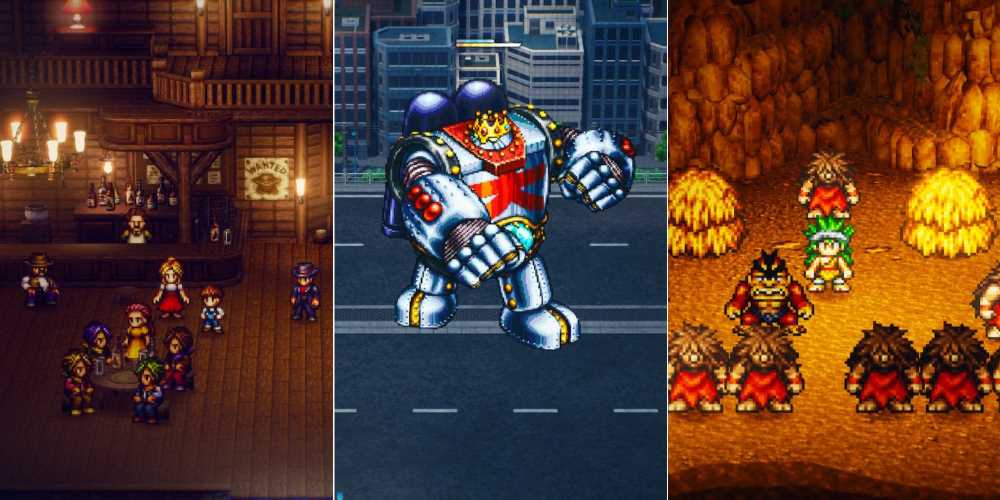 6 Things Everyone Completely Missed In Live A Live 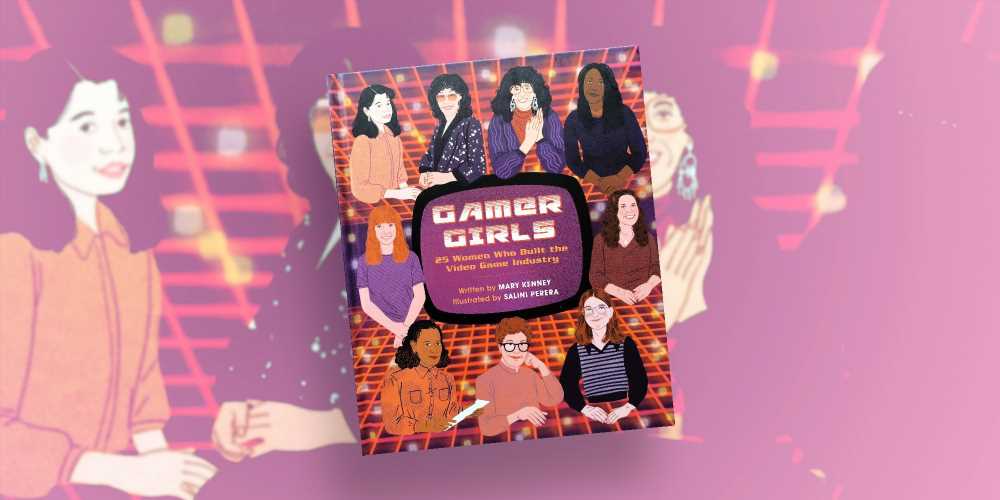 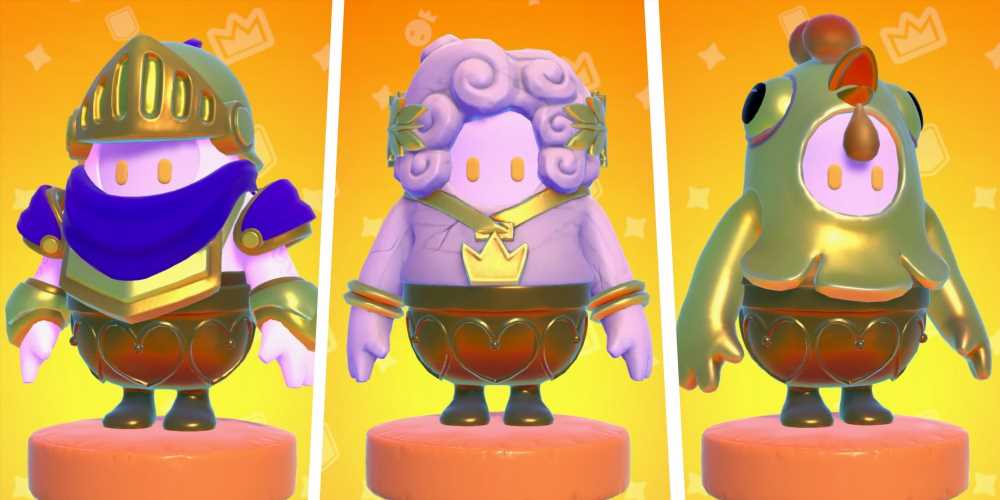