Arkane Studios Has Moved Beyond The Need For Linear Level Design 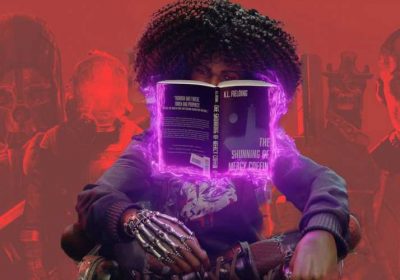 Arkane Studios' campaign director Dana Nightingale said in a recent interview that it will likely never make another game driven by linear level design. This means older games like Dishonored that often split their campaigns apart with distinct locations and set pieces are being left behind, with more experimental titles such as Deathloop and Redfall set to define the path moving forward.

Some have reacted to this statement with disappointment, perhaps hoping that the studio renowned for fantastic world building would remain focused on creating environments we can lose ourselves in for hours on end, and move on at our own pace instead of allowing multiplayer mechanics or emergent open world gameplay dictate proceedings. I understand this trepidation, but it also seems to misunderstand that Arkane’s design ethos has never once faltered even as it moves onto new pastures under the ownership of Microsoft.

Arkane has been evolving ever since the release of Dishonored, with Deathloop and Redfall acting as a natural evolution of its core values that never once abandon what makes its games so damn special. Sure, I’d still love to see the studio make untethered immersive sims like Prey that cast us as lonely protagonists going up against the world with unparalleled freedom to explore, but to see that formula translated into new genres with so many refreshing ideas and mechanics is equally exciting, even if it’s not for everyone. 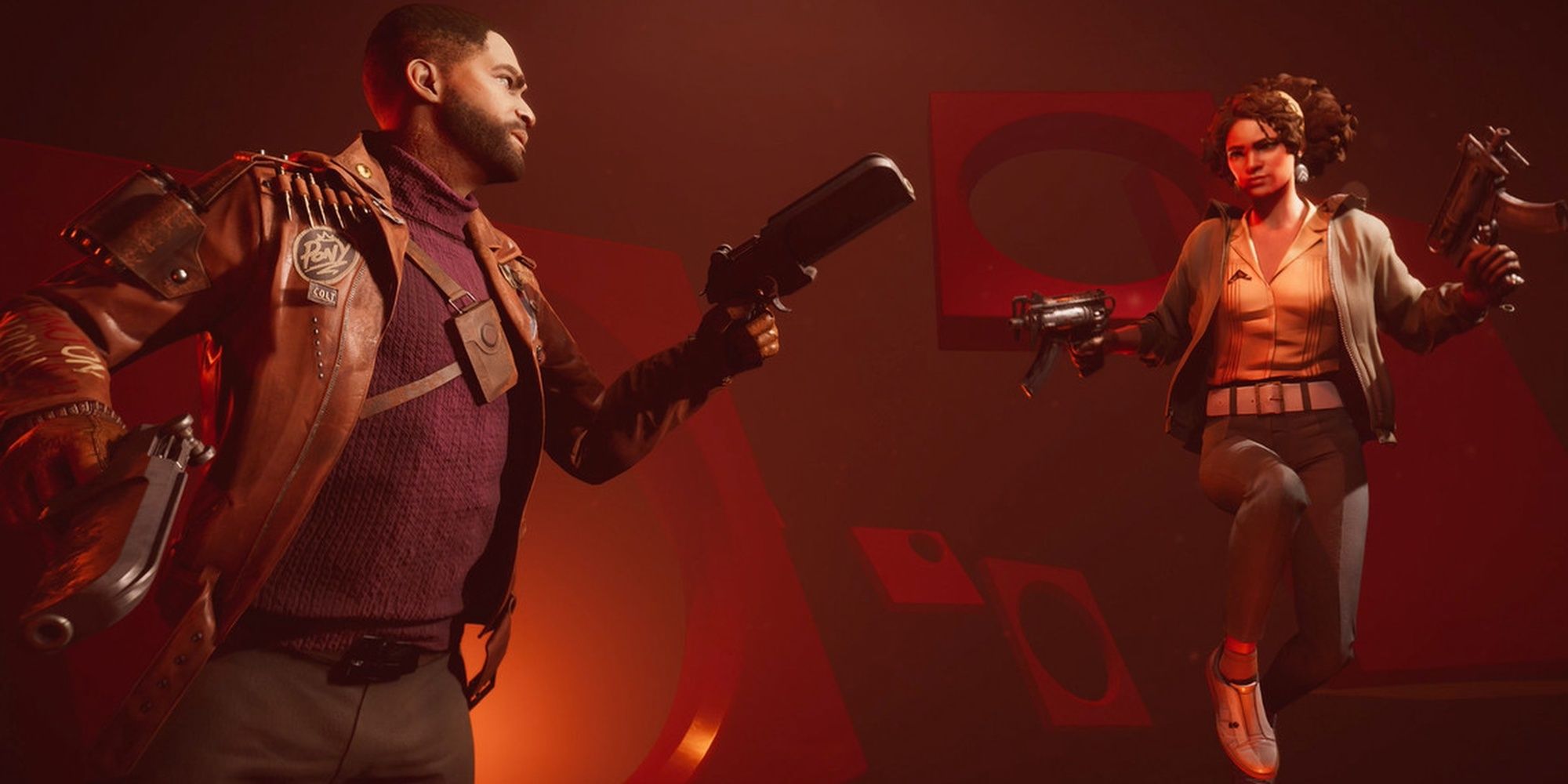 Let’s take Deathloop, for example. This time loop shooter tasks the player with eliminating a huge number of targets in one cohesive run, with two mistakes putting you right back at the beginning. But your progress is never for naught. Each failure brings with it vital lessons and an increased knowledge of the world around you that can be applied time and time again until you finally achieve victory. Each part of Blackreef Island begins as a mystery you slowly but surely unravel before becoming a master of the landscape.

While the opening hours might prove frustrating, I think that’s the entire point. It mirrors Colt’s own disposition, with the protagonist growing more confident as he learns the nature of manipulating time and how he can afford to die time and time again if it enables him to become a better killer. Nothing is more satisfying than learning enemy positions and dancing through a stronghold that once felt impossible to conquer.

You can tackle all of these targets your own way, but unearthing objectives through exploration and engaging with specific set pieces can help match the aura of discovery found in Prey or Dishonored, albeit on a far more kinetic scale. The quietly apocalyptic beauty of Prey is exchanged for an art deco bloodbath of vibrant rage, but the gameplay accommodates this shift in tone to help create something masterful. Arkane might have changed as it began to make games unlike anything we’ve seen before, but that creativity hasn’t gone anywhere, and we should embrace the future instead of mourning the past. 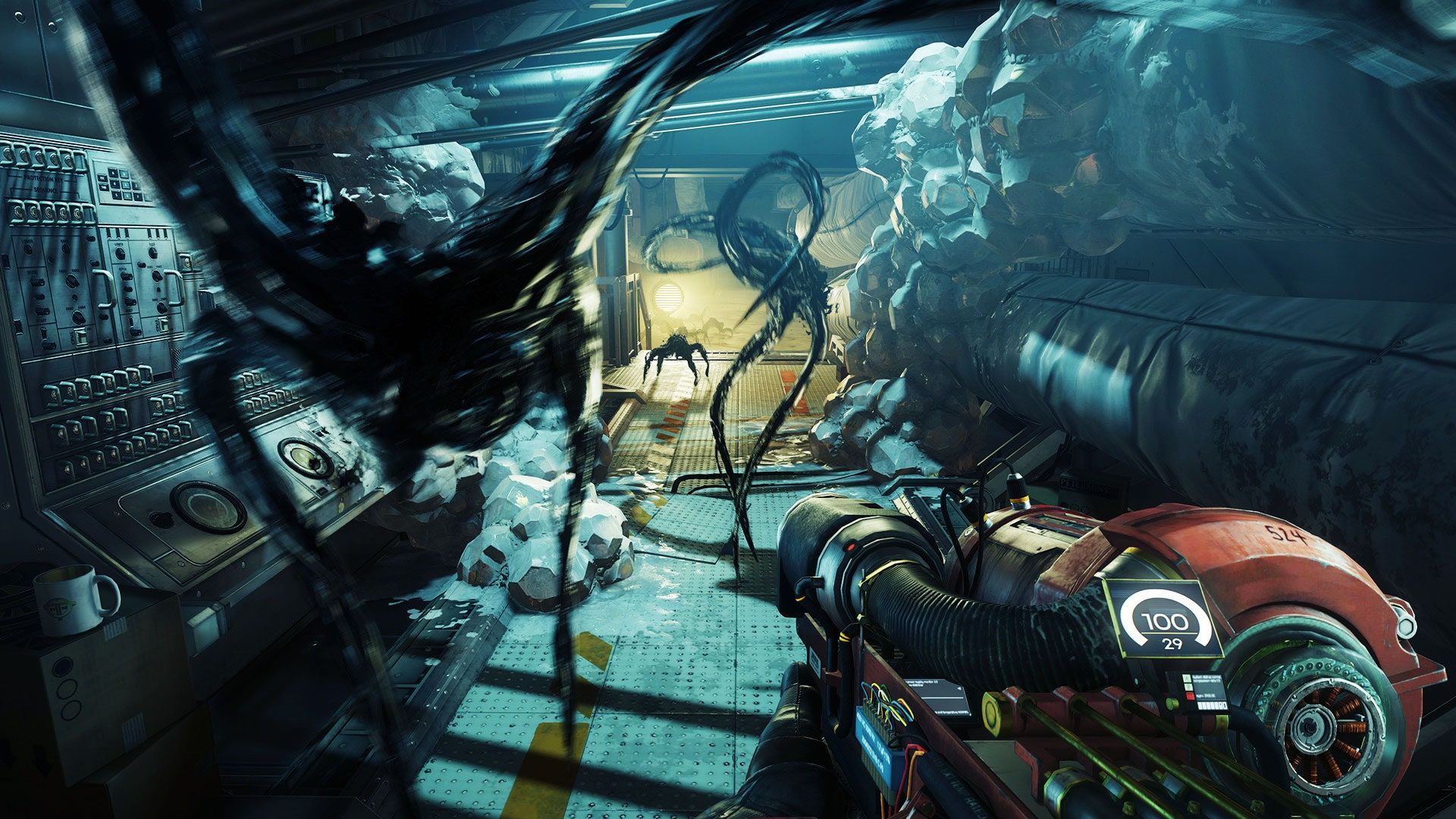 This brings us to Redfall, which is yet another huge shift. Gone are the time-bending co-op shenanigans, and in comes a larger multiplayer shooter focused on hunting vampires and looking damn good doing it. Now you can team up with three friends as you play as distinct characters, each with unique skills and abilities. On the surface it appears to be a far more traditional shooter, but even in recent gameplay clips it is clear that Arkane’s signature flair hides beneath the surface.

It can be played alone, and it appears the entire town will be explorable as you battle enemies, unearth secrets, and piece together nuggets of valuable lore. It’s Left 4 Dead but with actual substance, and a reason to abandon the beaten path in favour of hidden secrets. Yes I know it isn’t a linear immersive sim and leans even further into a direction many of us have been fearing, but it’s important not to judge a book by its cover, or discount the level of talent this studio has exuded time and time again as it subverts our expectations. 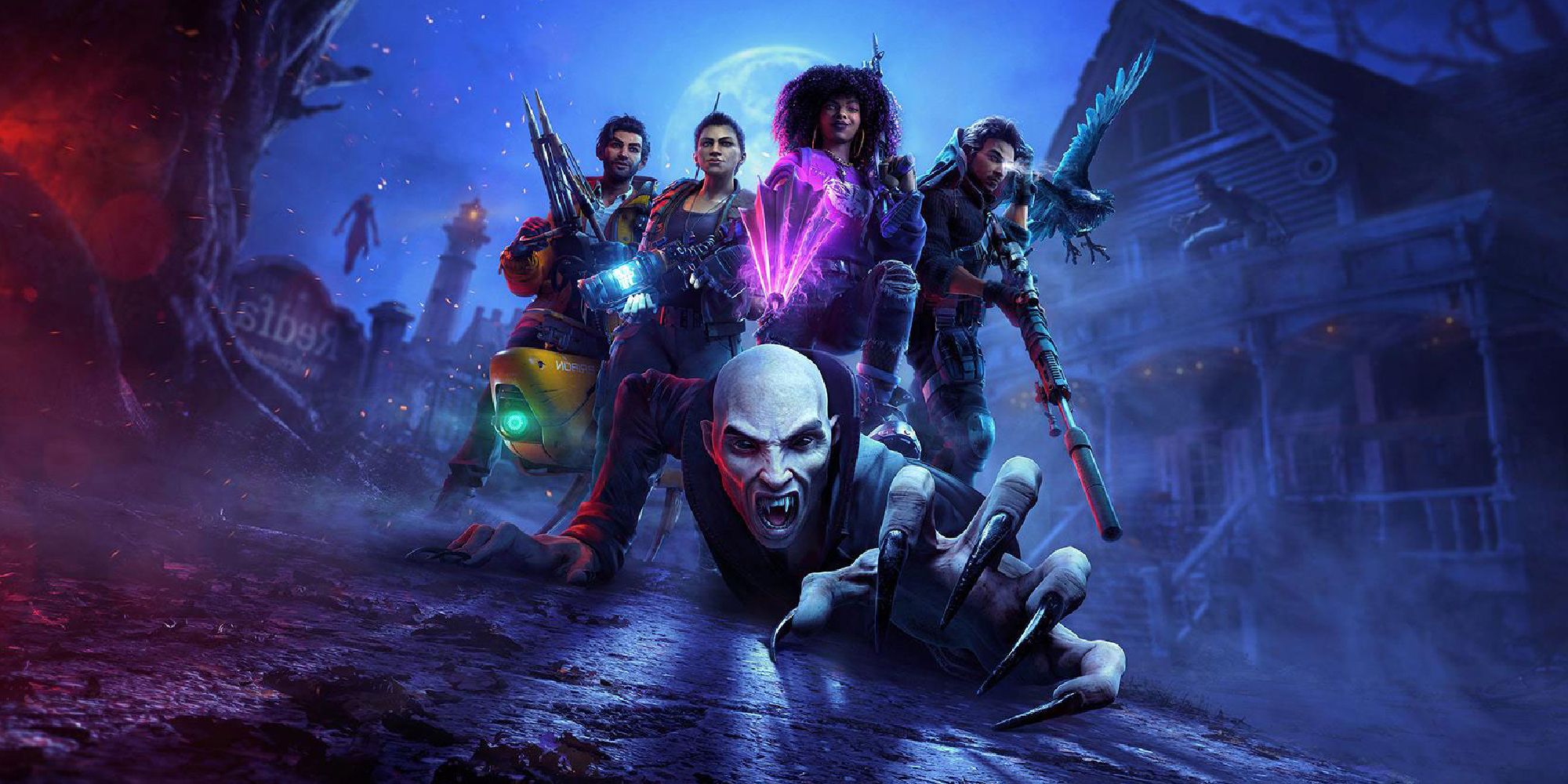 I do miss the old Arkane, and would give anything for Dishonored 3 or Prey 2 if they sought to build upon the immersive sim roots this development house has become the undisputed master of. But I also welcome more experimental games, and how it is being given the resources to create them on such a large scale without compromise. It worked with Deathloop despite my initial doubts, and I’d be a fool to ruin the chance of yet another surprise with the same level of brilliance. Arkane is changing, but it’s still one of the best studios working today and we’d be silly to discount them because we’re afraid of moving on.