As Superman 64 Turns 20, We Dig Up Some Relics From The Past

Superman 64 is considered by many as one of the worst games ever released. With frustrating gameplay mechanics from the very beginning, it’s hard to argue against that notion. However, because of the widespread opinion within the gaming community, it has gained a level of notoriety, so we wanted to mark the occasion of its 20th anniversary with some neat finds from Game Informer’s history.

As we mentioned before, we’ve had a team of video game historians embedded in our office for the past several weeks, digging through nearly 30 years worth of files, old games, and behind-the-scenes materials that would typically never be seen by anyone outside of the office. With Superman 64 turning 20 years old, I ventured down to the massive file room to see what Frank Cifaldi and his team from the Video Game History Foundation have uncovered surrounding the now-legendary bust of a title.

After thumbing through the team’s file of developer/publisher Titus Interactive, we discovered multiple press releases, several pre-release renders and assets, and even a wireframe version of Lois Lane’s character model. It even turns out the development team pitched it as a possible Game Informer cover, as is indicated by a scribble at the top of the page by one of the editors. On that same page, at the bottom, is an advertisement for the PlayStation Superman game that never released.

You can see that page, as well as several other neat relics from the past below.

To see Superman 64 in action, you can watch us play it on Replay here. And while you’re at it, we’ve been posting all kinds of interesting stuff from around the Game Informer office and the video game industry as a whole on our Instagram page. If this kind of behind-the-scenes stuff interests you, give us a follow! 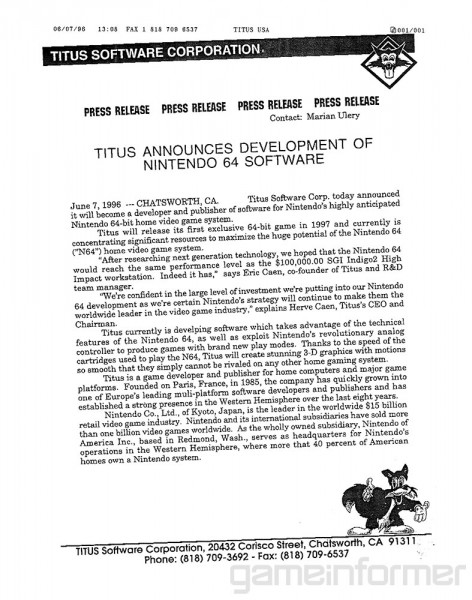 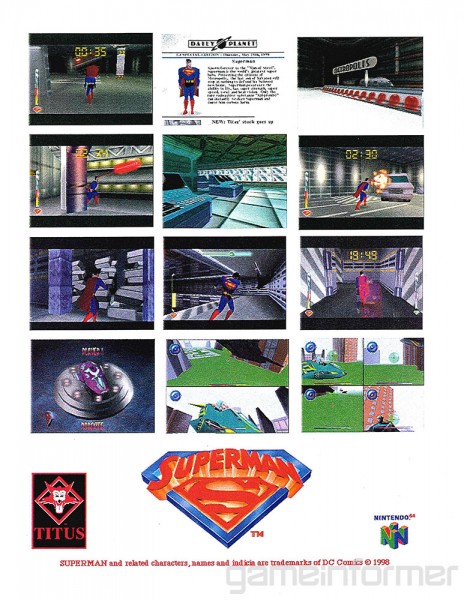 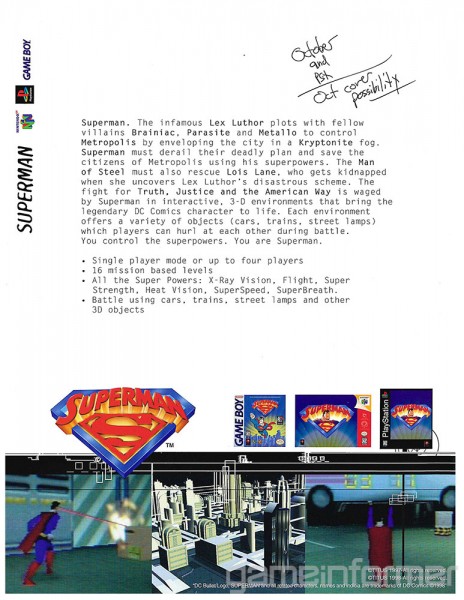 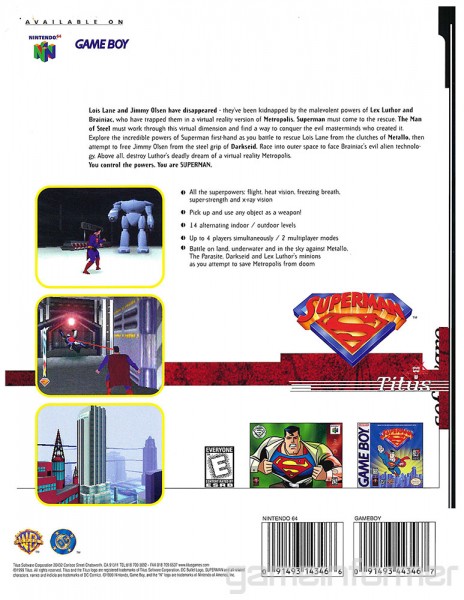 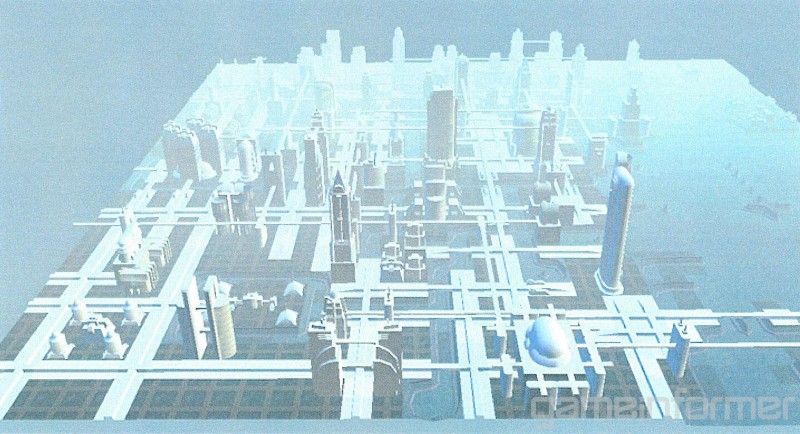 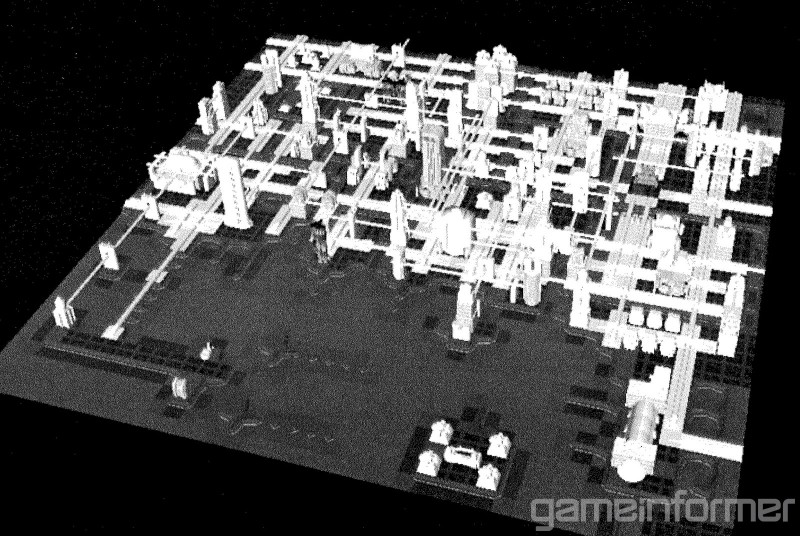 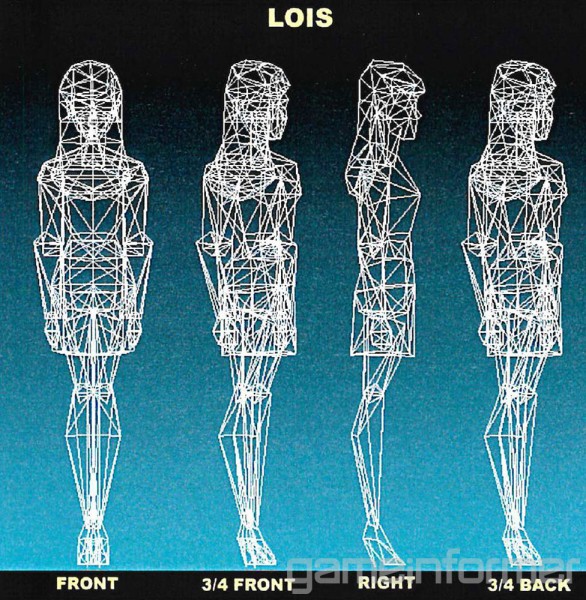 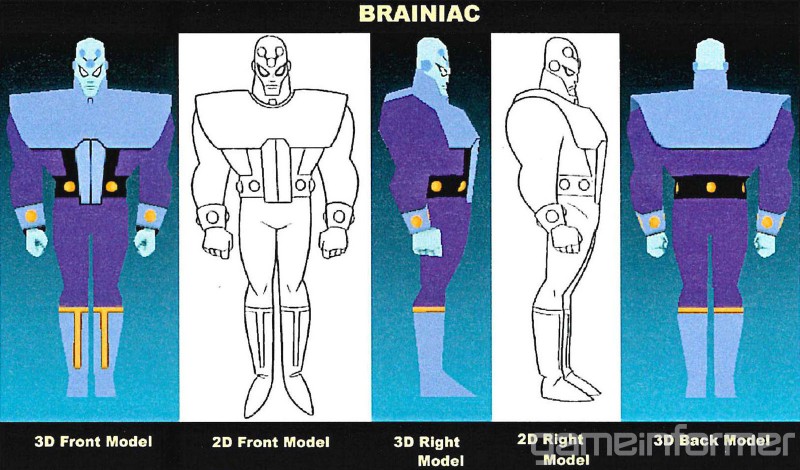