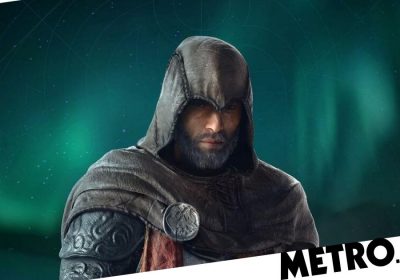 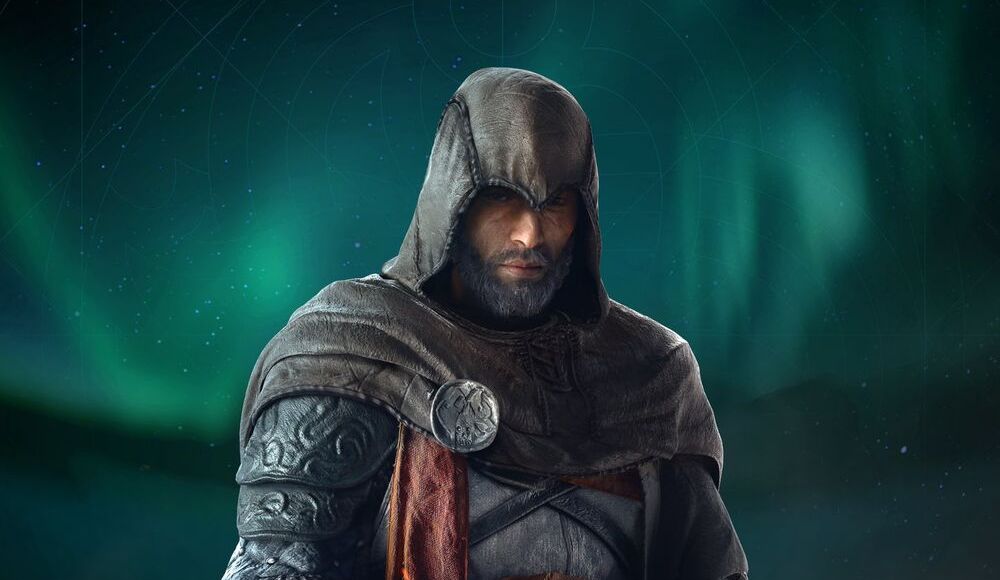 Another source claims that the next Assassin’s Creed is set in Baghdad but supposedly it won’t be out until this time next year.

The Ubisoft Forward event in September is supposed to reveal all about the next Assassin’s Creed but at this rate everything will have already leaked out by then anyway.

Images of the next game haven’t emerged yet but there have been consistent rumours that it started life as an expansion for Assassin’s Creed Valhalla and is set in Baghdad with existing character Basim Ibn Ishaq.

Multiple sources have claimed the same thing, including that the game’s currently codenamed Rift, but a new report suggests that while the original idea was to launch this year, it won’t now be released until 2023.

Rift is described as a smaller, more focused game than Valhalla, although considering how bloated and overlong that game is even Elden Ring looks small by comparison.

What’s interested though is that the game will supposedly feature more stealth elements than recent games, which suggests something of a back-to-basics approach for the franchise.

According to Bloomberg the game was intended as a Christmas release but is now not expected until May or June next year.

That’s an unusual time of year for an Assassin’s Creed game to be released, so you can’t help wondering whether they’ll push it back to Christmas 2023 anyway.

Rift, or whatever it ends up being called, is intended only as a stop-gap until live service title Assassin’s Creed Infinity. That game is believed to feature multiple time zones and although none have been confirmed rumours suggests that one of them is medieval Japan.

Technically, Assassin’s Creed Infinity has been officially announced but whether there’ll be more details at the Ubisoft Forward event is unclear. 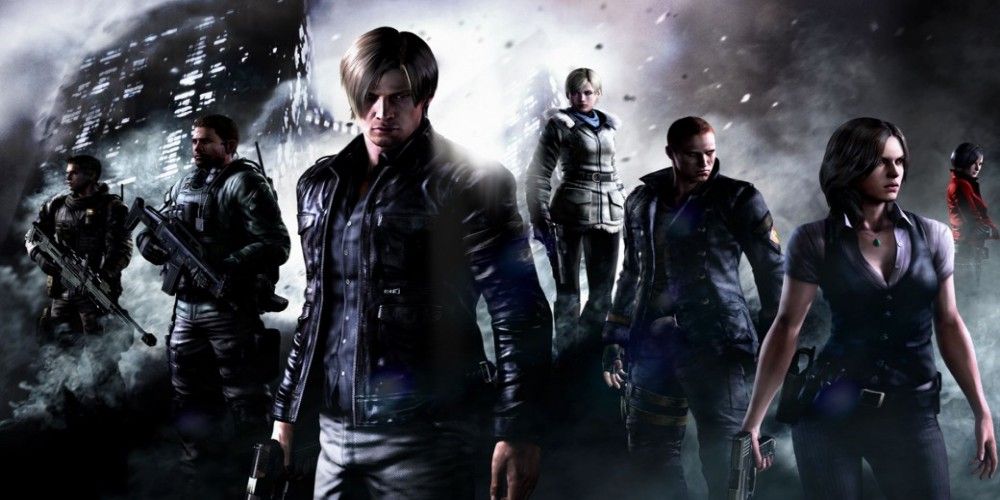 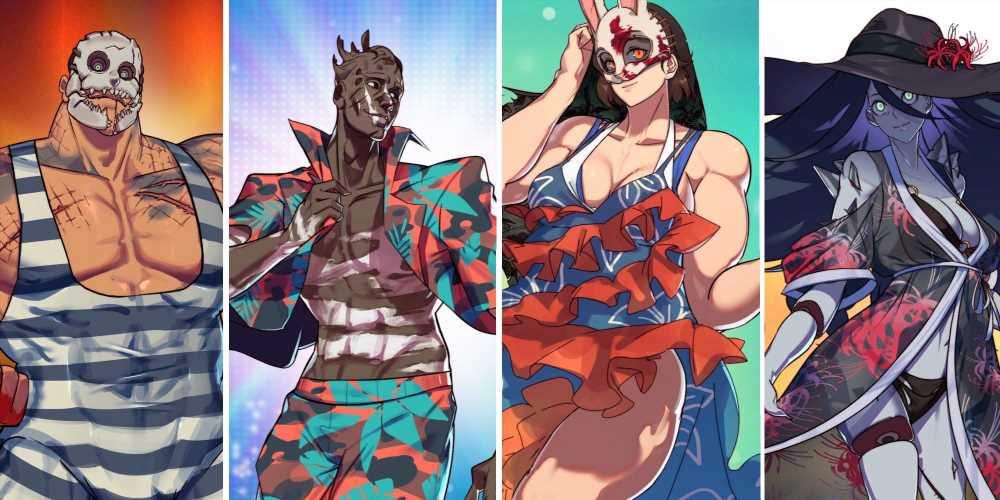 Hooked On You: How To Romance Each Killer 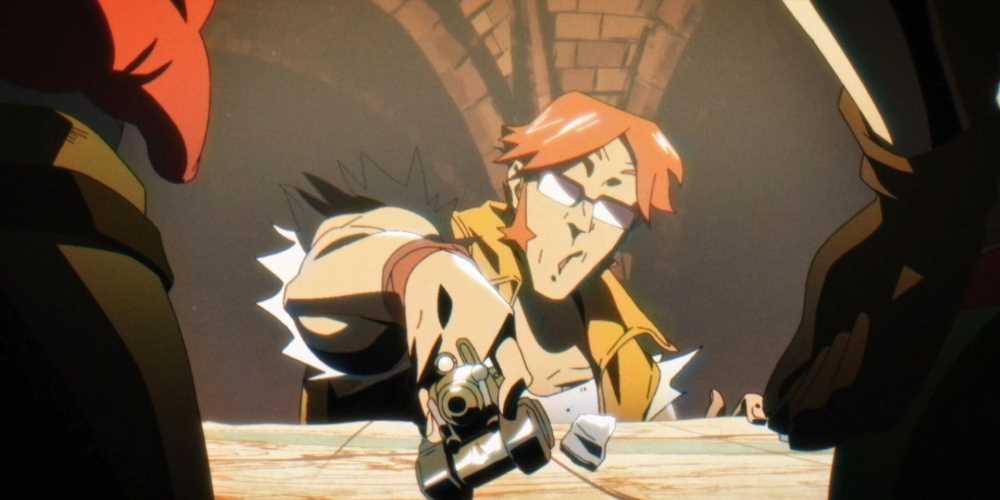