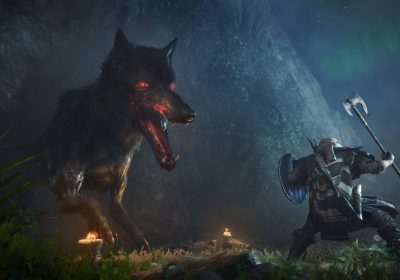 Assassins Creed Valhalla is probably one of the most popular games in the world at the moment, as it saw the new season 2 update of Ostara arrive for eager gamers. However, the fun didn’t last long, as players summoned to Twitter to complained about the game continuously crashing with the presence of bugs in the new update.

Ubisoft was quick to take notice though, as they revoked the new update to find the bugs within their system code and try to fix it from the server end of things. The new Ostara update took place in a new area called Ravensthorpe, in which players found it difficult to play normally without experiencing bugs and crashes constantly. The update also brought forward new features, including but not limited to new skills, drinking, and fresh quests for players to carry out as well – of course, all of which had to be put to a halt until the issues were solved.

The team responsible for Assassins Creed Valhalla’s development has given a statement on Twitter that promises to get the game up and running by next week, so gamers don’t have to wait too long to play the game again. 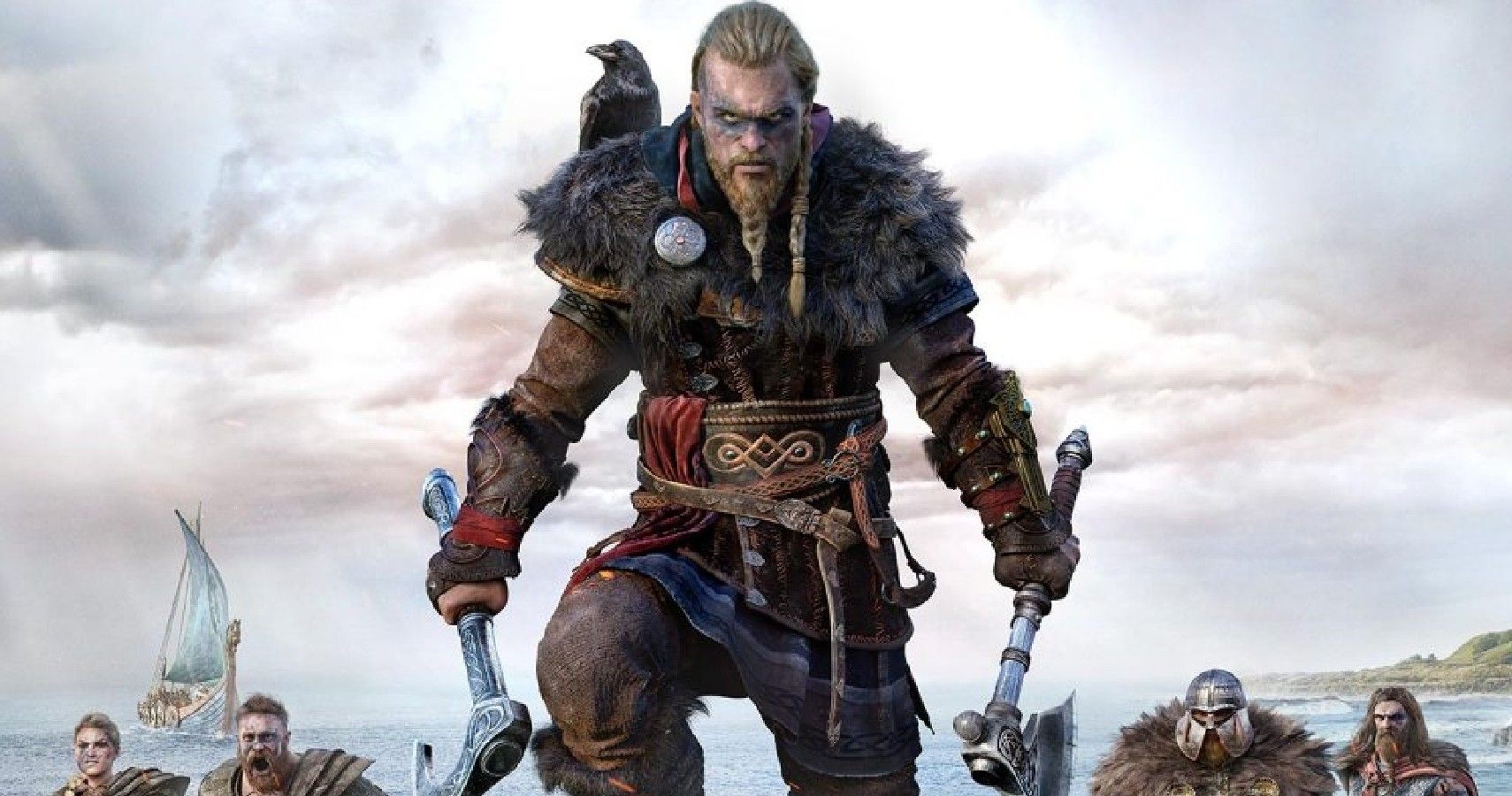 Players had to travel in-game to the region of England, and complete either the Grantebridgescire or Ledecestrescire arcs to unlock the Ostara content and enjoy the festivities. The season is to last for 3 months, as does every other season in Valhalla – a decent way to keep content fresh for players. Moreover, another huge update is coming up for the game by the end of April, with the first major expansion pack being brought over. This update will allow players to roam on the lands of Ireland, and engage in a side-storyline with more quests and missions to do.

Valhalla features a large universe for players, and when you have such a huge project at hand, it’s common for some bugs to arise here and there. What matters is that Ubisoft was quick to respond to the complaints and tweets posted by the gaming community, and took immediate action to it. Nonetheless, we’ll have to wait a week to see if the game goes back to performing normally in the realms of Ravensthorpe.