Home » News » Assassin’s Creed Valhalla Wrath Of The Druids Walkthrough: How To Complete The Mask Of Diplomacy

Assassin’s Creed Valhalla Wrath Of The Druids Walkthrough: How To Complete The Mask Of Diplomacy 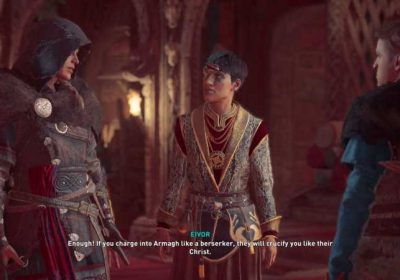 The Mask of Diplomacy is the next main quest in Assassin’s Creed Valhalla Wrath of the Druids after Courting the Kings, and sees you returning to Clogher in order to inform Flann Sinna that you have successfully captured Aileach.

While this is a fairly basic quest in terms of objectives, it can be fairly tough and marks a pivotal point in Wrath of the Druids’ main story. It’s also got some pretty heavy cutscenes, so buckle up before you make your way back to Flann Sinna in Clogher.

Here’s our comprehensive Assassin’s Creed Valhalla Wrath of the Druids The Mask of Diplomacy guide.

Wrath Of The Druids Walkthrough: How To Complete The Mask Of Diplomacy 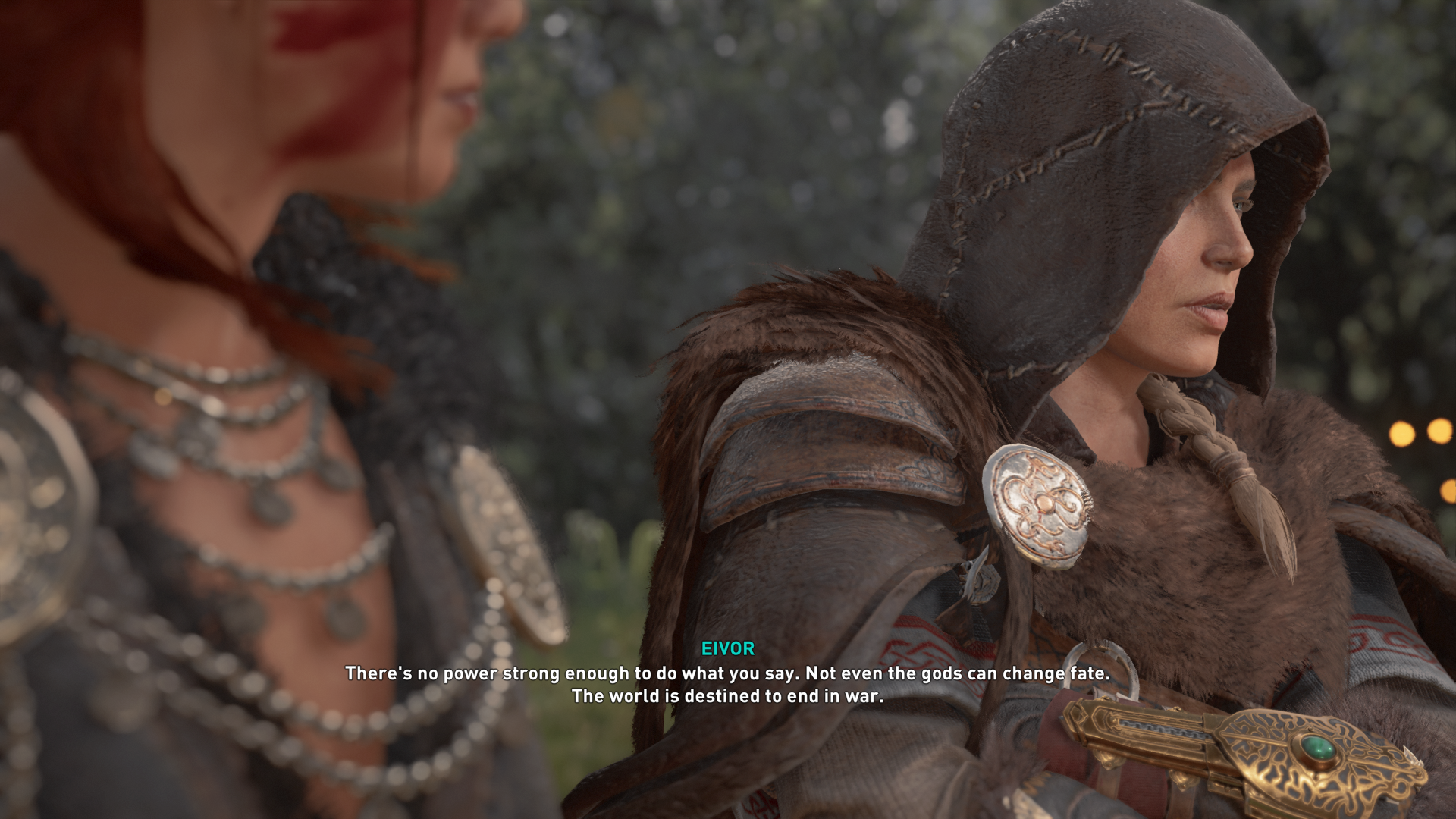 Your first point of order after taking Aileach back from King Niall and King Domhnall in Courting the Kings is to make your way to Flann Sinna in Clogher, which will be highlighted on your world map by a quest marker. When you arrive there, Flann Sinna will refuse to believe that Abbot Eogan is the mastermind behind the Children of Danu, despite Eivor and Barid having unequivocally proven that to be the case.

Sure enough, Flann Sinna’s hesitation to pull out of Clogher is answered by a surprise invasion from Eogan’s men. The primary task in The Mask of Diplomacy is to take on this army in Clogher. Although you are outnumbered, you are the ones on the defense, which gives you a home ground advantage. The only thing you need to do is hold your own against Eogan’s men and take them out wave by wave.

After you have killed the last enemy, you will realize that Barid is missing. Head to the quest marker and you will find him lying on the ground, mortally wounded. This isn’t particularly unpredictable, but it still hits hard given that Barid was smart enough to see the attack coming, and it was nothing other than Flann Sinna’s ignorance that led him to an early grave. Watch the cutscene where Eivor hears her cousin’s final words – to ensure Sichfrith is given the kingdom of Dublin. Eivor will place Barid’s axe on his chest and put his arms across it, ensuring that he dies with honor and will go to Valhalla as a revered hero slain in battle.

The quest ends after watching the cutscene of Barid’s funeral, during which Flann Sinna will honor his fallen comrade and promise to support Sichfrith’s claim to Dublin. Ciara will also offer her condolences, although there isn’t much time to weep. Again, this is a pivotal point in Wrath of the Druids, and with Abbot Eogan’s treachery fully exposed, Flann Sinna will swear to enact vengeance upon the Children of Danu. The next main quest on your agenda after Barid’s funeral is The Wages of War, which sets the final pieces of the entire Wrath of the Druids story in motion.