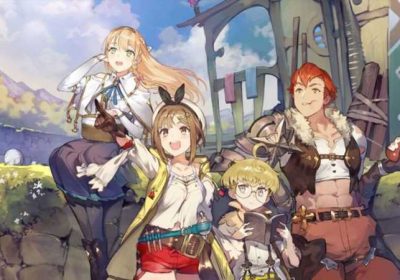 The Atelier Ryza series has now shipped over 1 million copies worldwide, according to Koei Tecmo. The publisher has also announced that a new costume will be coming to both games to celebrate this huge milestone.

Koei Tecmo broke the news with a celebratory piece of artwork that has Ryza jumping for joy on social media. The costume itself doesn’t have a release date right now, so expect news on this in the coming months alongside other pieces of downloadable content.

The company also shared the news that two previously unavailable DLC costumes can now be accessed for a limited time until March 31: Summer Adventure and Divertimento’s Embrace. They were previously exclusive to those who pre-ordered or bought Atelier Ryza 1 or 2 during the first two weeks of release.

We wouldn’t be surprised if there’s a third Ryza game on the way, as the first game is the best-selling title in the series so far. The sequel seems to be doing just as well, if not better. Twinfinite reported that Atelier Ryza 2 shipped 150,000 copies in its first week alone just like its predecessor. Atelier games tend to come in threes, too.

Currently, Atelier Ryza 2: Lost Legends and the Secret Fairy has a 92% rating by players on Steam and a respectable 79-84 Metacritic score, depending on the platform.

While other big titles like Monster Hunter and Call of Duty would scoff at 1 million shipped units, the Atelier Ryza series is more of a niche product with a lower budget. The charm and personality, however, fill in for that graphical divide. It also provides fun turn-based combat with a focus on alchemy and a more interactive system. 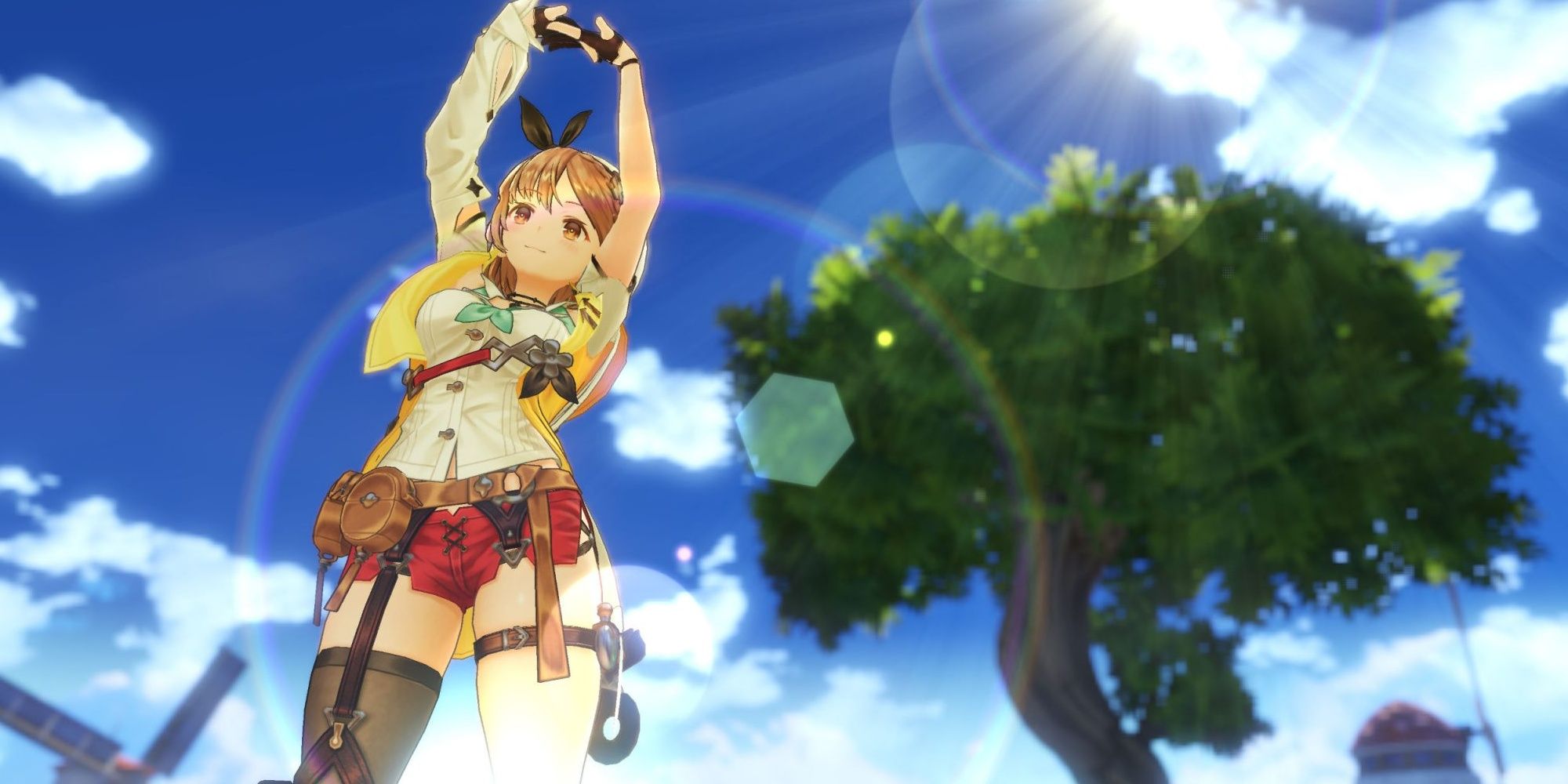 Sam Watunuki said in his review for TheGamer,  “The best part about Ryza, though, is undoubtedly the world in which the adventure takes place.” He said he loved the “grandiose structures of Ashra-am Baird” and the “sweeping, rolling hills and fields of the area surrounding the city.” “It all adds up to a place teeming with whimsy and wonder – one that I would absolutely love to visit, if it were real,” he wrote.

If you’re intrigued about the game and want to buy it, you should check out our guide on the 10 things we wish we knew before starting Atelier Ryza 2.

On the other hand, if you’re already a fan of Ryza, the sequel’s soundtrack has been released on digital platforms, including Spotify.

Next: The Best Animals In Monster Hunter Rise Are The Ones You Don’t Kill 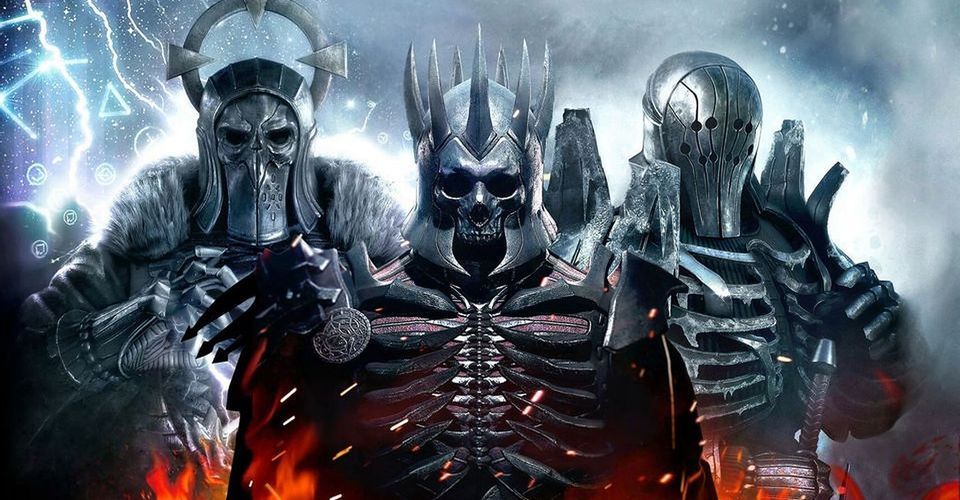