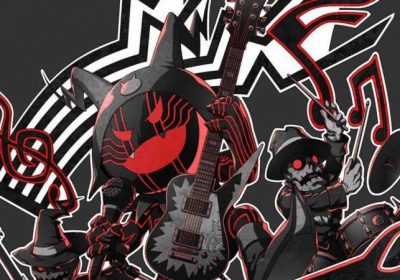 The show will be divided into four parts, including both performance and “MC” sections where announcements regarding the video game series might take place.

As per the announcement over at 4Gamer, translated by Persona Central, the setlist across all four parts will feature more than 20 songs from the Shin Megami Tensei series, with a primary focus on Nocturne. The partial setlist is as follows:

If you’re curious about what to expect, a preview video recorded features snippets of the first two parts of the concert:

Digital ticket sales are available on the e-ticketing platform Zaiko for 3,666 yen (~$34.80), and no translations will be provided. In addition, if you missed the opportunity to purchase concert-related merchandise, more stock has become available since March 9th in limited quantities.

Persona games, all the way from the PS2 classics to the recent Persona 5 Strikers, have always carried the mainstream spotlight for the Shin Megami Tensei series. But devoted fans who have been following the franchise for years have an interesting lineup ahead of them. 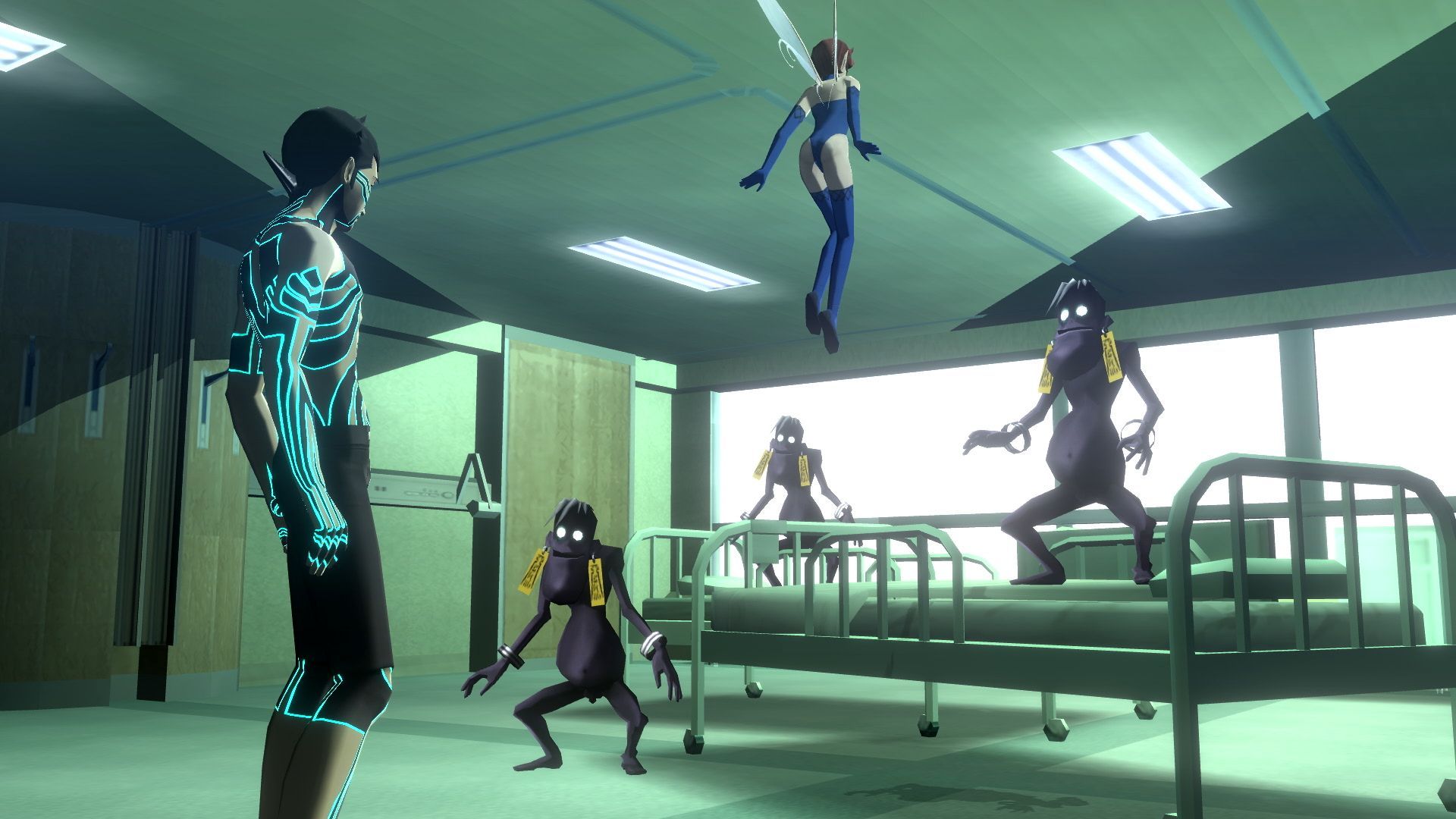 The latest entry of the series continues to hide in the shadows, but the digital concert might be an ideal opportunity to showcase new footage. All the while Shin Megami Tensei 3 Nocturne is set to launch on both Switch and PS4 sometime this spring with some much-requested quality of life updates. Considering the release of Persona 4 Golden and Persona 5 Strikers on PC, paired with a discovery in the game’s Unity configuration code, we might see more platforms announced in the near future.