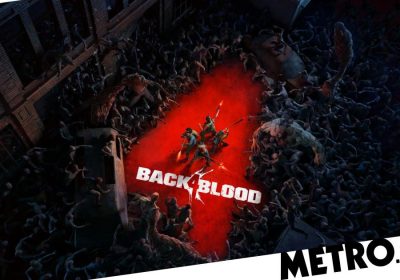 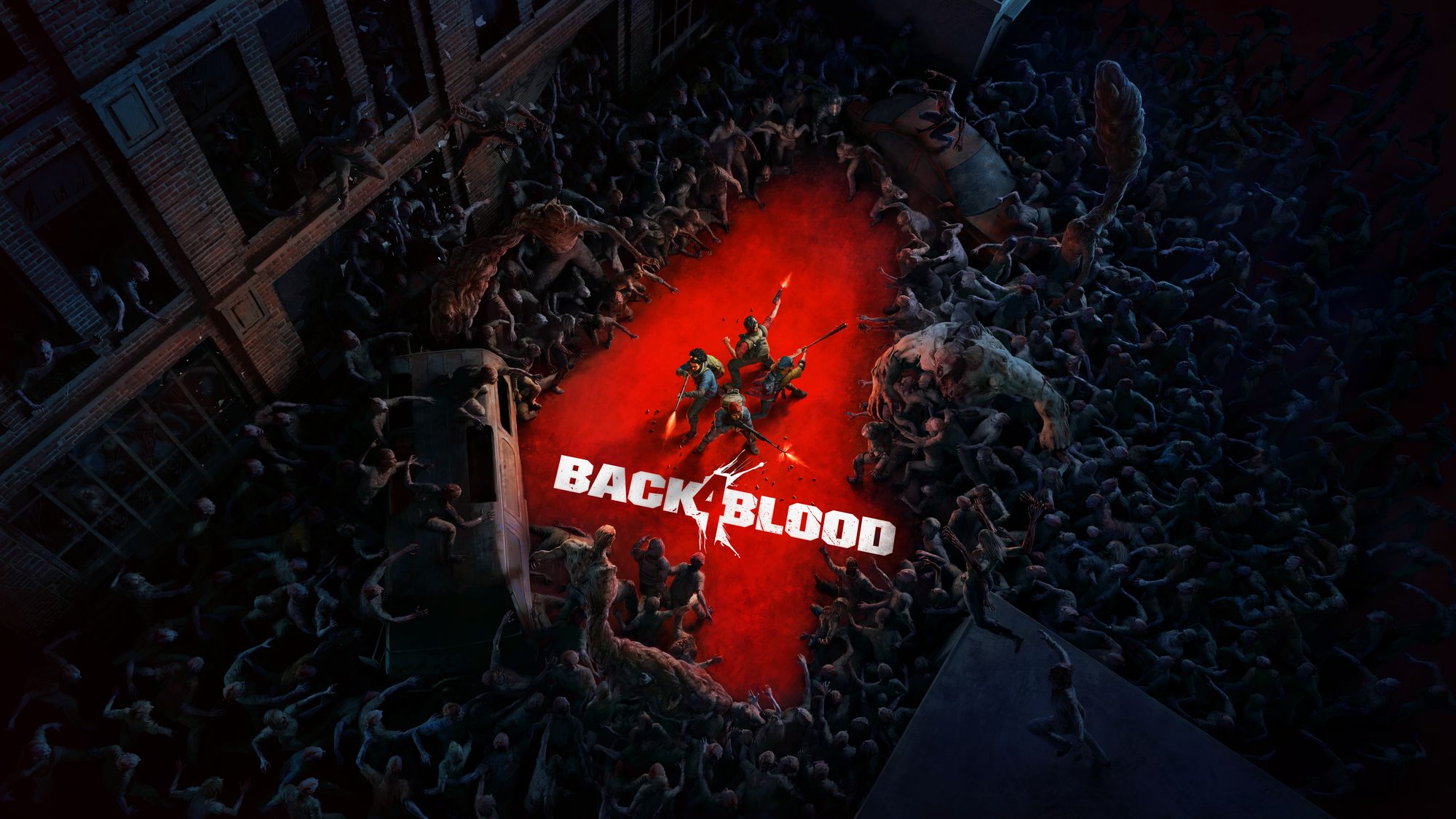 You cannot play Left 4 Dead spiritual sequel Back 4 Blood unless your console or PC is online, even if you’re only playing on your own.

If there’s one thing you would’ve thought the games industry would be wary of, given it doomed the Xbox One before the console even launched, it’s the concept of always-online.

The world has changed a lot since 2013 though and you can sense that some companies are keen to go back to the concept, given they believe it helps prevent piracy. So may will be curious to see how gamers react to the idea that Back 4 Blood needs a permanent internet connection to work.

As the spiritual sequel to Left 4 Dead, the game is almost solely a multiplayer game, but you can play it on your own with bots. But if you do, you’ll still have to be online.

You can tell developer Turtle Rock knows it’s a controversial requirement as they didn’t announce it officially and only admitted to the fact on Twitter, when asked directly by a fan.

Their answer was, ‘We’re looking into ways we could support offline for the future but you will need an internet connection to play at launch’.

It seems extremely unlikely that turning off the requirement would take any extensive effort but at the moment it doesn’t look like anything’s going to change by launch.

It’s a shame because everything else about the game looks good, with the Swarm PvP mode being unveiled at E3 2021, along with the news that only the host has to own DLC in order for it to be used in a game.

Back 4 Blood was the only Warner Bros. title shown at E3 so it’s unclear whether other upcoming games, such as Gotham Knights and Suicide Squad, will have the same online requirements. 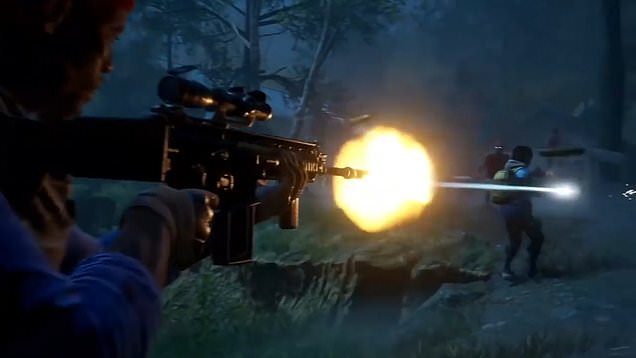