Home » News » Baldur’s Gate 3 Lets You Bang Anyone, Regardless Of Race Or Gender

The power of love is a curious thing in Faerun, as the latest community update video for Baldur’s Gate 3 explains the relationship mechanics in the game. Let’s start with the best news: the player’s choice of race won’t limit their romance options.

Baldur’s Gate 2 was ahead of its time with its use of relationship mechanics. It was possible for the player to romance characters like Aerie, Anomen, Jaheria, and Viconia, but there were some restrictions in place. It was impossible for characters to romance a character if they belonged to a specific race. Aerie, for example, couldn’t be romanced by a half-orc, while Viconia couldn’t be romanced by a gnome. All of the relationships in the game were also restricted by gender, which won’t be the case in Baldur’s Gate 3. 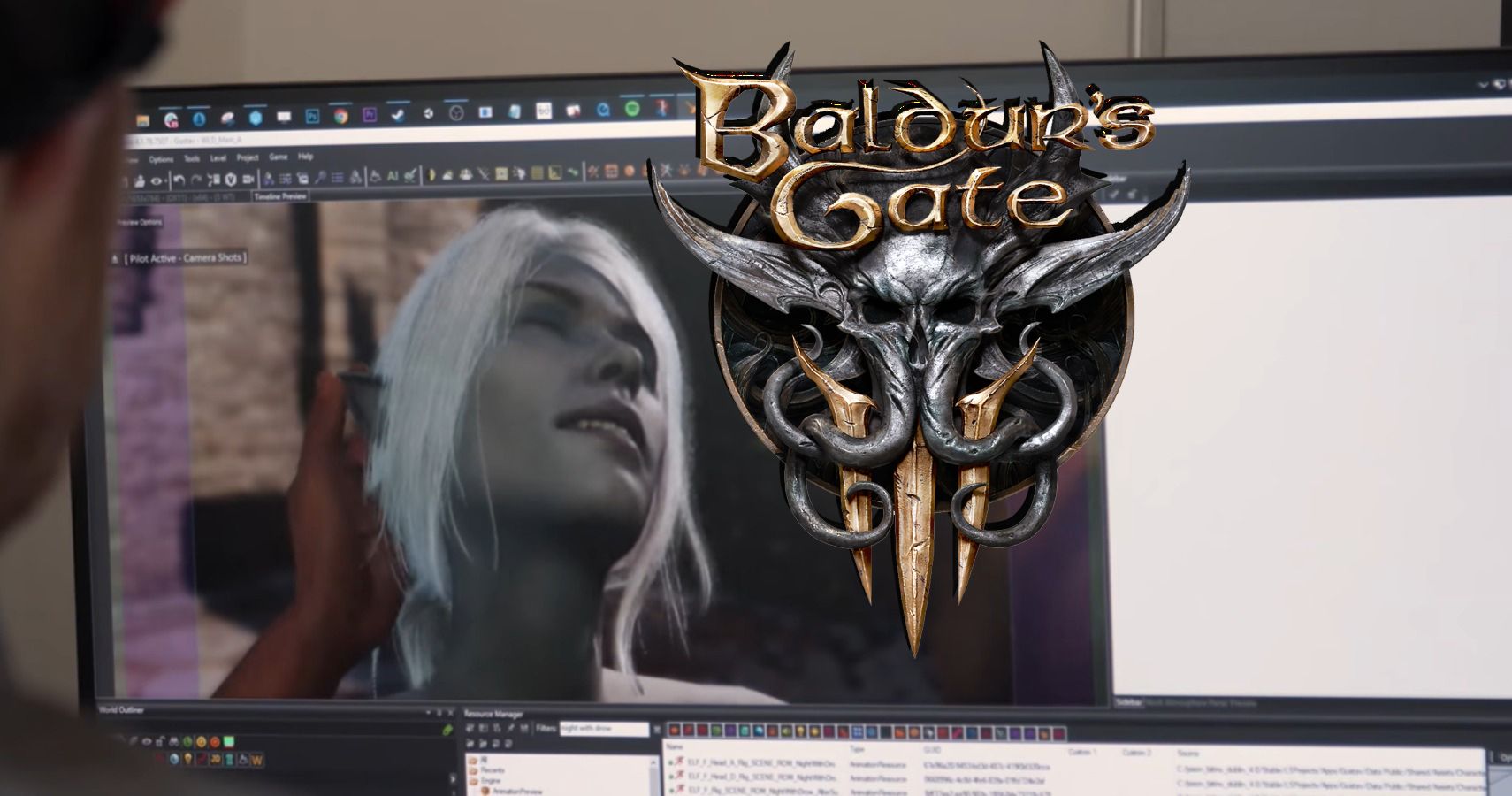 Related: Why Baldur’s Gate 3 Costs $60 Despite Being Early Access

The Early Access period for Baldur’s Gate 3 has been delayed, but Larian Studios is still releasing community updates for the game on its YouTube channel. The new video explains the relationship mechanics in the game, as well as demonstrating how the romance scenes are filmed. It was revealed in the video that the player’s choice of race won’t affect who they can pursue romantically.

Larian has confirmed in the past that all of the companions in Baldur’s Gate 3 can be romanced, and these can be started or stopped based on various factors. The party is forced together by the mind flayer worms in their brain, which means that a group of very different people has to learn how to co-operate, and the main character is the only one who can make this happen. The player’s choices throughout the story, as well as their interactions with the other party members, will determine whether romance is on the cards. Romance will be determined by a character’s personality, and not their race.

Larian has made it clear that characters are free to knock boots regardless of their race. The fact that Twitch streamers will be able to let the audience make decisions in Baldur’s Gate 3 means that a lot of unlikely relationships are going to blossom in the Forgotten Realms.

Next: Everything We Know About The Cancelled Baldur’s Gate 3