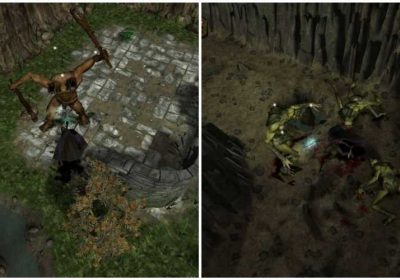 Once upon a time, the Baldur’s Gate name held a lot of weight. How could it not? The series had produced two of the best RPGs of all time. Their influence – even to this day – can be felt. This led to a few console-based spin-offs that went by the subtitle, Dark Alliance. These games were not as well received, but they are classics all the same.

Baldur’s Gate Dark Alliance 2 has finally arrived almost 18 years after its initial release on the PS2, for both consoles and PC. Continuing the Dark Alliance's unique brand of dungeon crawling and hack and slash gameplay, Dark Alliance 2 pushes the series forward in a lot of ways, and there is a lot to sink your teeth into. 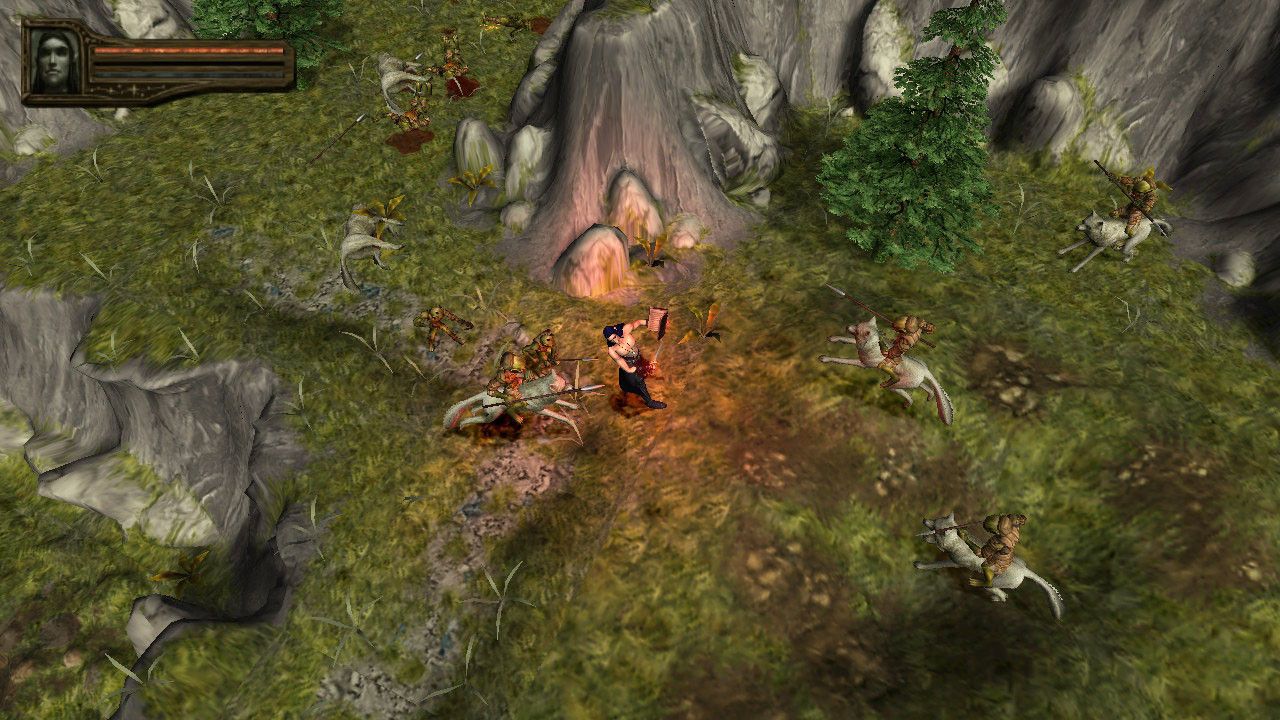 Right off the bat, we need to address a bit of an elephant. Baldur’s Gate Dark Alliance 2 has multiplayer – heck, it’s best played in multiplayer. But the game does not have online multiplayer. This is important to note, especially for PC players, as it is much more difficult to enjoy couch co-op when sitting at a desk.

Thankfully, the game does have gamepad support, which should alleviate any need to huddle around a keyboard and mouse. Still, this oversight does harm the game quite substantially. It’s impossible not to mention it due to how it ultimately impacts how the game plays.

Which Class To Pick 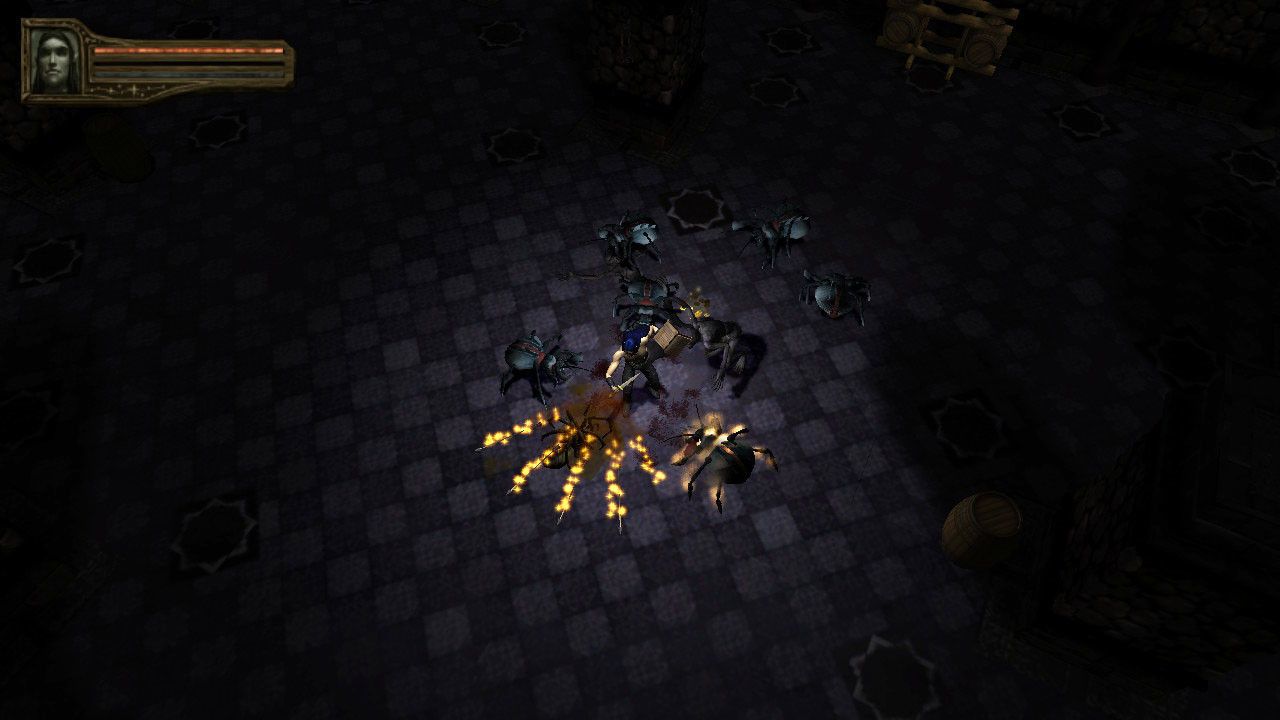 Dark Alliance 2 has five playable classes, and in traditional dungeon-crawling fashion, you can’t pick your gender, nor can you pick your race. Heck, you can’t even pick your name. If you want to be a Necromancer, well, you are playing a Male Moon Elf called Ysurann, and that’s all there is to it.

Underneath this lack of choice, however, is actually a major choice. Your Class in Dark Alliance 2 will drastically change how you play the game. Each class is very different, and your experience running as a Barbarian compared to a magic user like the Necromancer will barely be comparable. Your classes are: 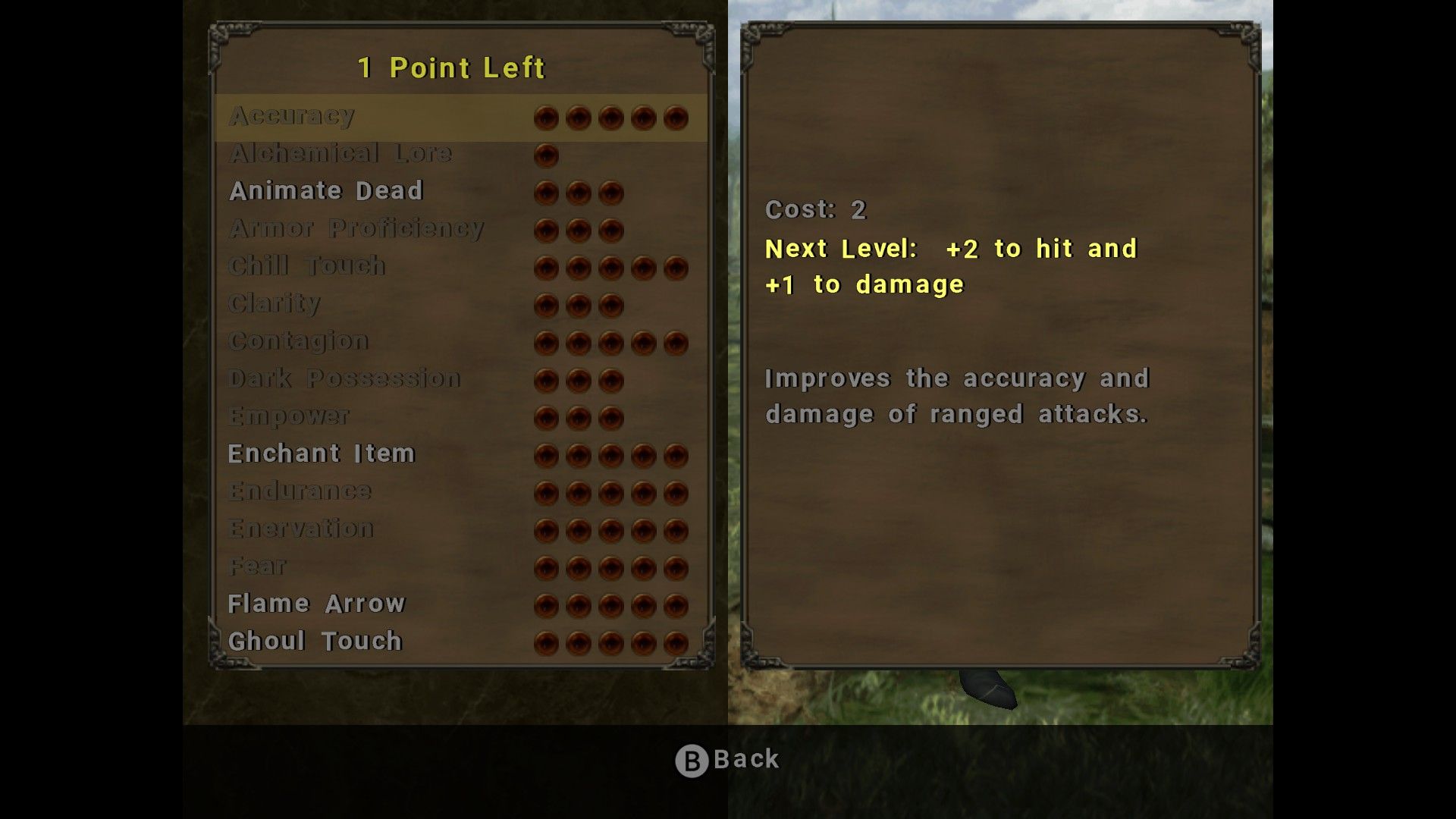 Levelling up is one of the most exciting aspects of any RPG, and Dark Alliance 2 is no exception. Despite being a “dumbed down” spin-off of a classic CRPG, Dark Alliance 2 wears its D&D licence on its sleeve, and it is not afraid to get complex when it wants to. This is where ability points come into play.

On level up, your character will gain several ability points that they can spend on, well abilities. These are powerful, multi-tiered attacks, passives, spells, and proficiencies that define your character even more. There are roughly 30 abilities to delve into, and each class has a number of unique abilities, making them more interesting.

Don’t Forget To Equip Your Loot 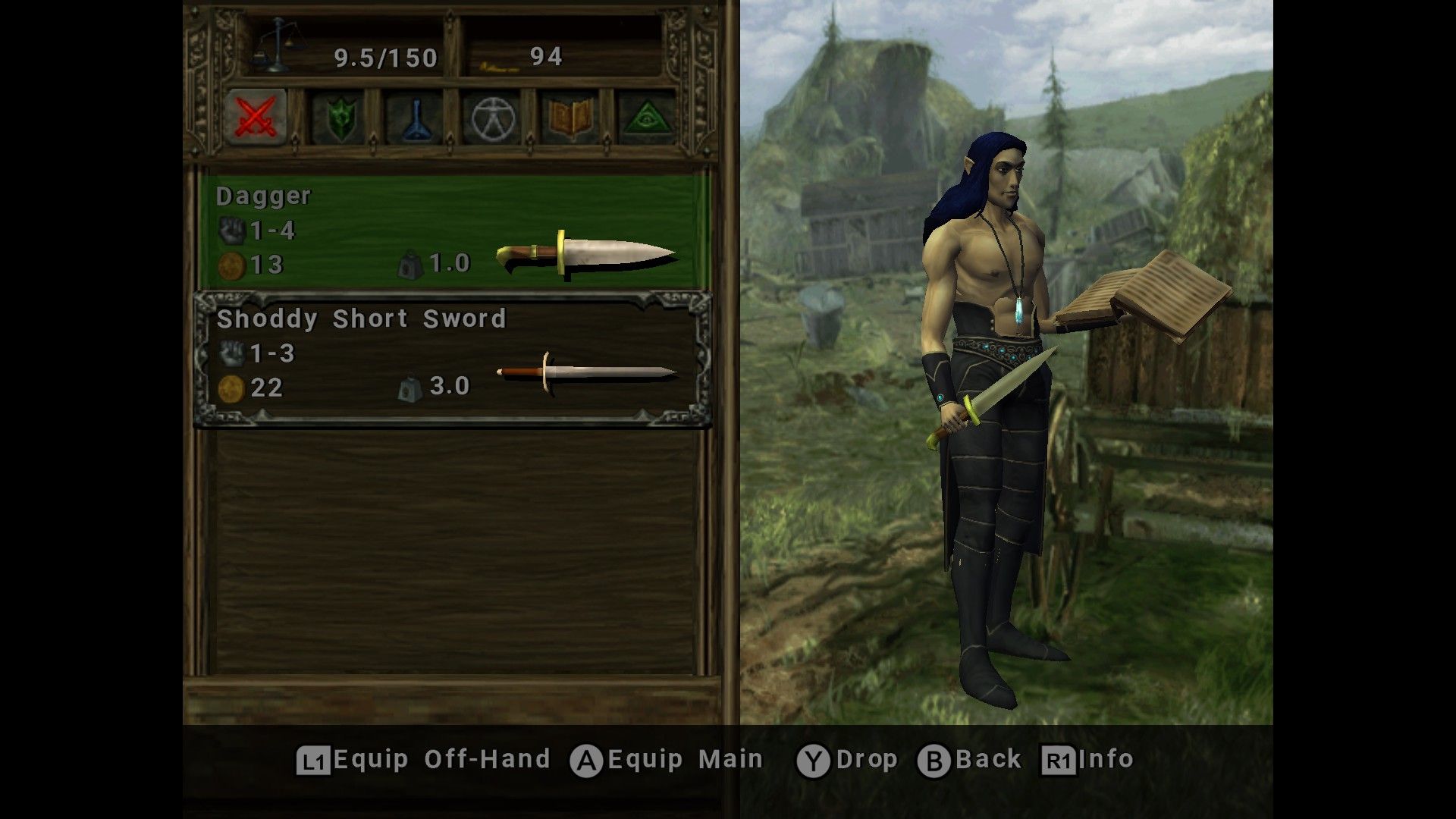 This is a hack and slash dungeon crawler – loot is important. You will find new weapons, armour pieces, and trinkets as you explore the world of Dark Alliance 2. You might start with a dagger and a bare chest, but there is no reason not to drop that dagger for a fancy sword, or protect your breast with a chain hauberk.

Equipment provides stats, and stats will keep you alive in one way or another. Having more armour will let you take more punishment, whilst inflicting more damage will more effectively remove threats from the field. If you are feeling a bit weak, then consider tweaking your loadout. Don’t forget you can equip new weapons and armour by investing in certain abilities when levelling up.

Dark Alliance 2 Is Not Easy 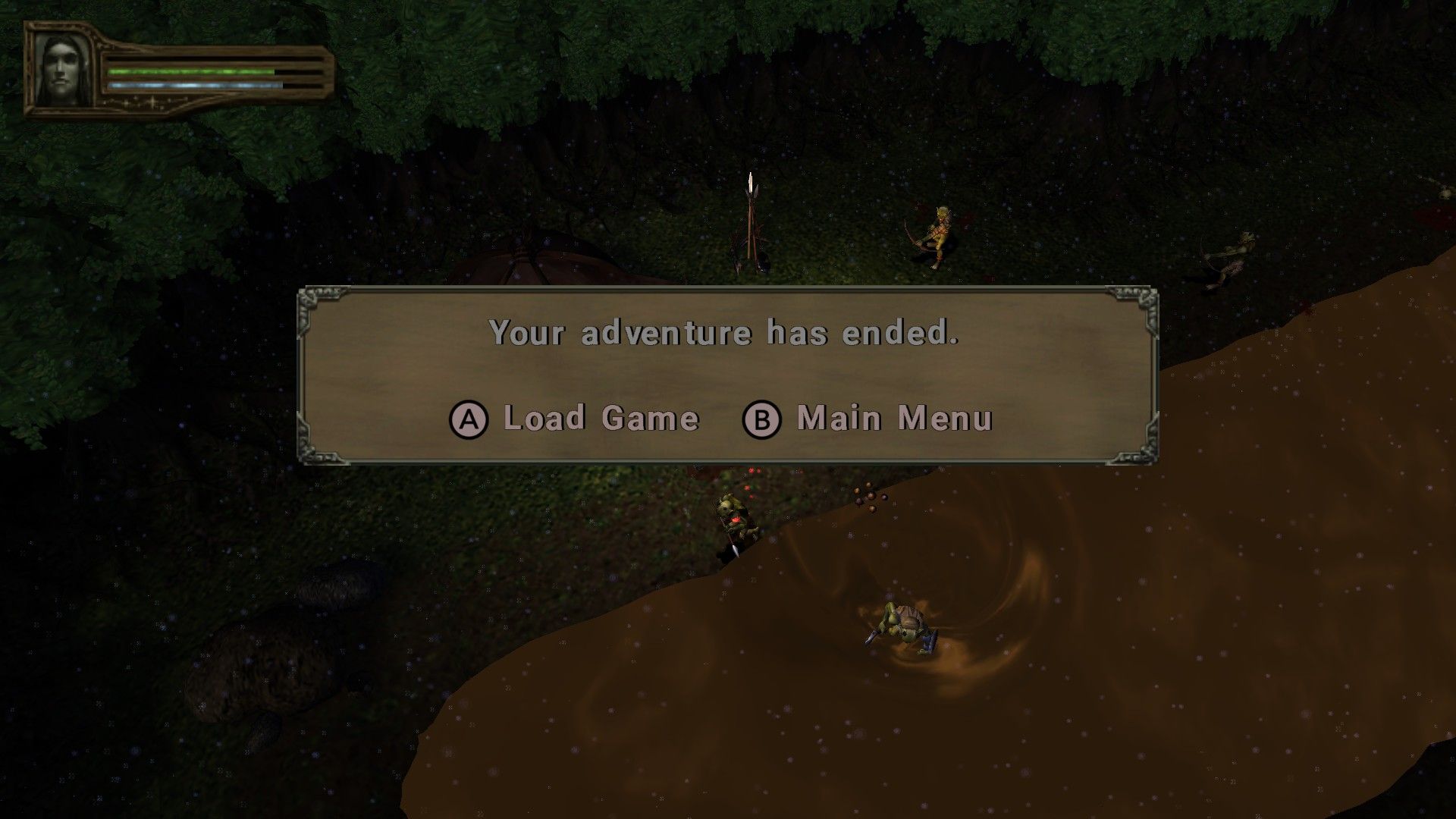 Dark Alliance 2 is not a complex game to play, but it is a pretty challenging experience – even early on. Enemies go down quickly, but so do you. You aren’t some herculean hero capable of taking on hoards of goblins, and if you try to be one, you will quickly end up on the end of a spear – or riddled with arrows.

Enemies can come in large numbers, and using your noggin to kite them into favourable positions is almost more important than remembering to hit them with a stick. There are many instances when you will waltz into an ambush, and running blindly into combat will nearly always result in your death. Brain over brawn. 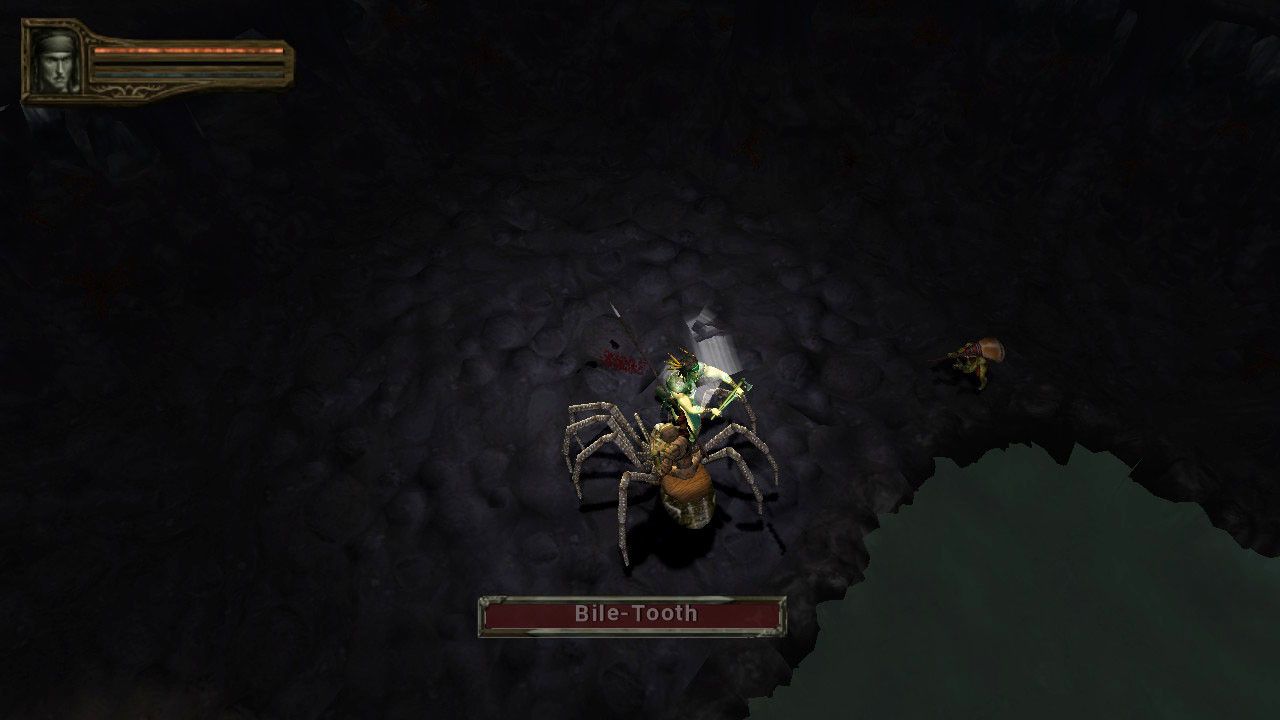 Each level in Baldur’s Gate Dark Alliance 2 is pretty darn large. They also have plenty of winding paths. Pottering off and exploring will inevitably lead to more enemies, hidden loots, and all kinds of exciting gubbins – but they are easy to miss because Dark Alliance 2 doesn’t actually have a map on screen by default.

If you want to see where you are going, then going into the Options menu lets you turn on Auto Map. We recommend running with the Mini option, but the Full option works too – even if it obscures a bit too much of the screen for our liking. With this turned on, you can more easily navigate the trials and tribulations laid out before you. 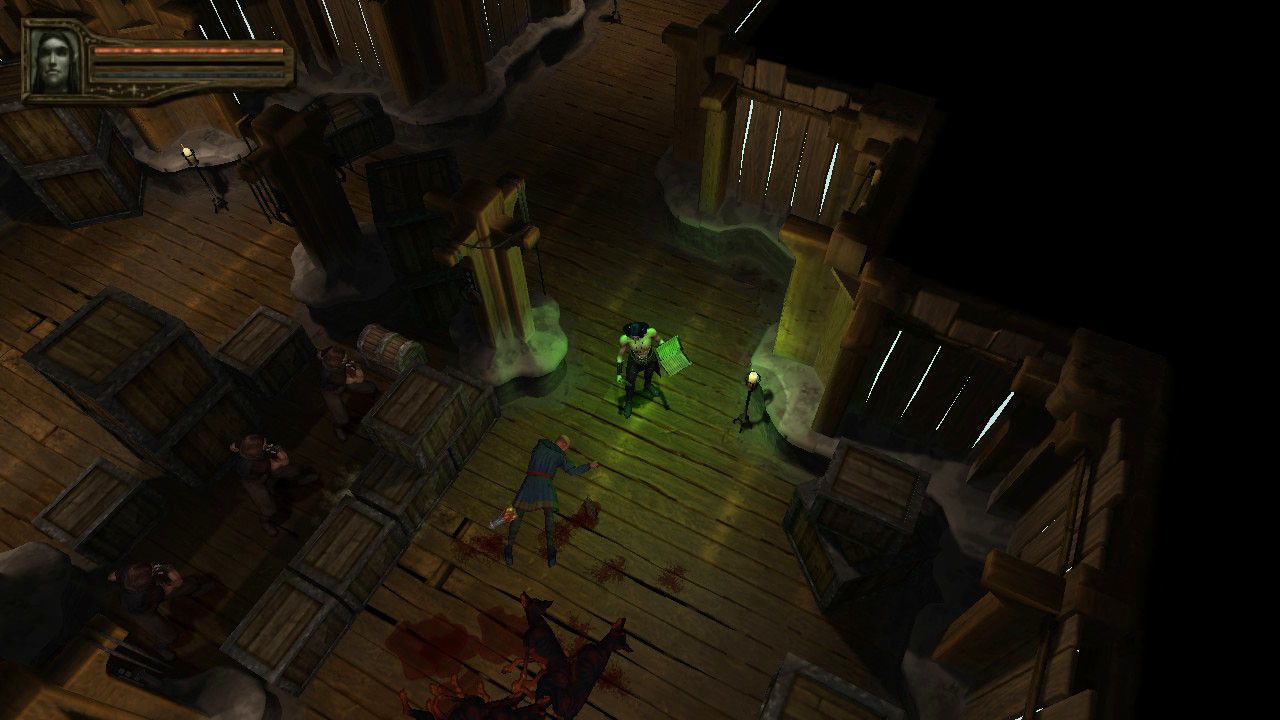 Baldur’s Gate is the main hub for Dark Alliance 2. It’s a fairly large city with a lot to see, do, and mess around with. On a base level, it will provide you with quests that progress the story. Dig a bit deeper and you will find all kinds of vendors. Here you can spend your hard-earned gold, and improve your character between expeditions.

Not only that, but Dark Alliance 2 introduces custom weapons and armour, letting you create some seriously potent kit, without having to go out and find it per se. Wander around, pick up some supplies, and then go for a sneaky pint at the Purple Wurm Inn & Tavern.