Home » News » Barotrauma: A one of a kind drowning simulator… in space. If it wasn’t horrifying enough

Barotrauma: A one of a kind drowning simulator… in space. If it wasn’t horrifying enough 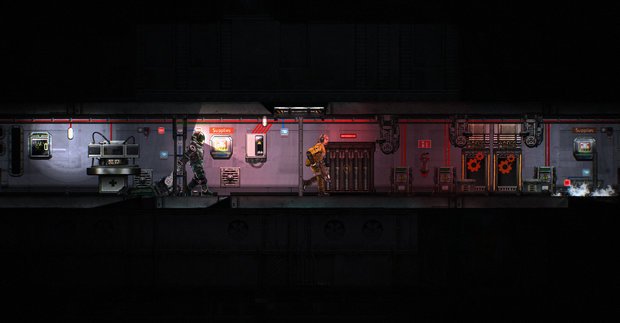 Navigation throughout the game is aided by the use of sonar, which will provide a myopic view of hazardous surroundings. Paying careful attention to the chasms picked up by your signal will both provide a waypoint and unearth secrets, of which can be explored.

The world of Barotrauma is also procedurally generated, meaning each new session with be as fresh as it is traumatising.

Scavenging the wrecks of the deep is the key to progression, with resources and rare relics being scattered within explorable areas. As you may have guessed, diving outside of your submarine brings you even closer to demise, creating a true risk vs reward experience. 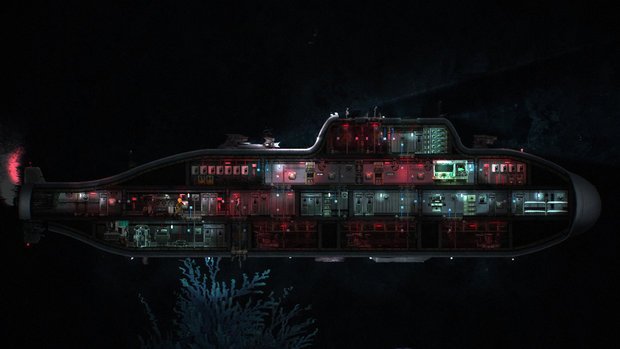 There’s also an integrated set of modding tools, which will allow players to create their own submarines, monsters and characters, with the ability to upload directly to the Steam workshop.

This will likely facilitate an unlimited number of different variations and themes, with the only limit being your imagination.

German publisher Daedalic Entertainment are teaming up with Undertow games for this title, who seem to be publishing a host of interesting projects as of late.

For those gamers out there wanting to dive into the horrors of interstellar deep-sea world, Barotrauma is scheduled to be on Steam Early Access in Spring of 2019.