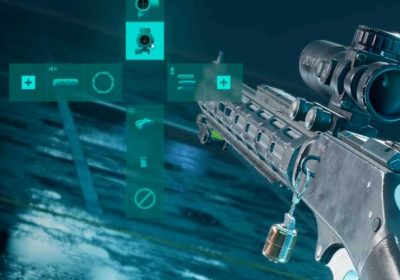 The GVT 45-70 is severely underrated. Due to recent nerfs to the SVK in Battlefield 2042 – which dominated the meta as both a long-range and medium-range sniper rifle – the GVT now has a place up there as the best run-and-gun sniper in the game. It's a headshot demon.

However, you do need the right attachments for this gun to really pop off. This short guide covers all the attachments we recommend as well as a few gameplay tips for getting the most out of this rifle. 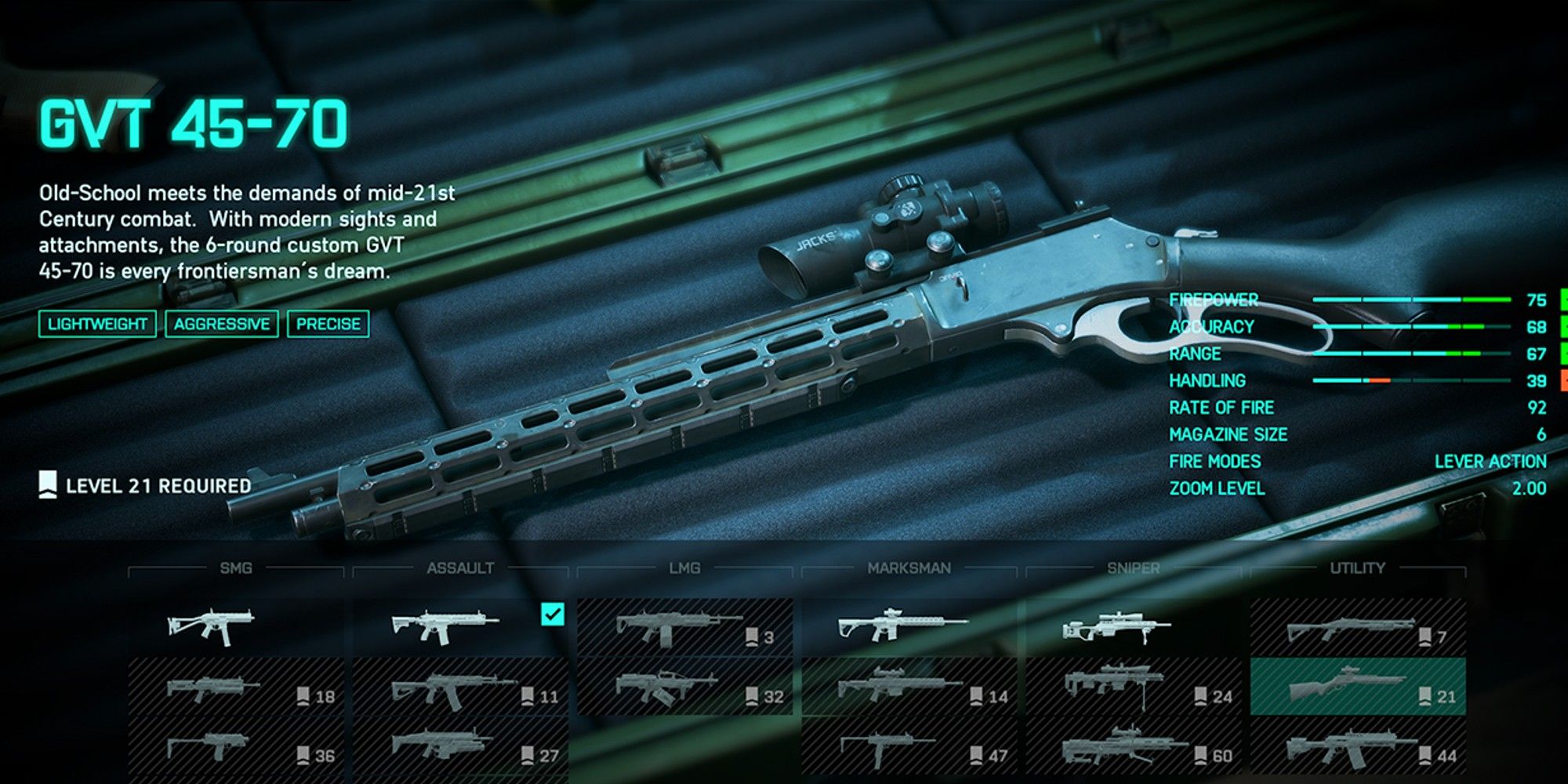 The GVT is one of the most fun sniper rifles in the game to use, mostly because of its fast fire rate, one shot to the head kills, and its flexibility as a run-and-gun sniper rifle. Here is our attachment guide.

This loadout is designed for lots of movement and what are essentially quickscopes – yes, Battlefield is more like Call of Duty than ever. It is probably better than both the SVK and DM7 in its role, and much, much better than the VCAR.

You can use any Specialist you like with this weapon, although Angel for ammo and armor isn't a bad shout considering the limited ammo you have in the gun.

Check out our other attachment guides below: