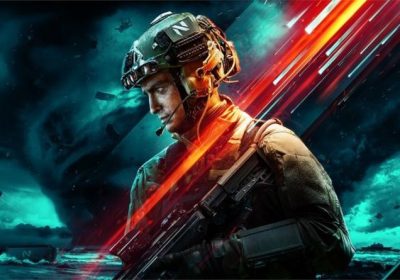 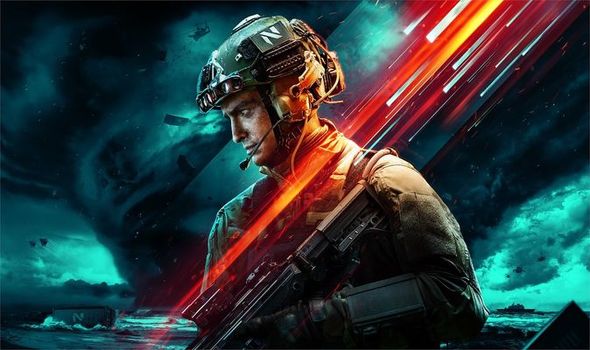 The Battlefield 2042 beta dates appear to have been revealed ahead of schedule.

EA recently confirmed plans to hold a Battlefield 2042 open beta in September. Furthermore, it was announced that pre-order customers will get early access.

While Electronic Arts is yet to officially announce dates for the Battlefield 2042 beta, a recent leak appears to have shed light on the matter.

According to a post on Reddit, the Battlefield 2042 beta will be available to pre-load on September 3 at 9pm BST.

Pre-order customers will be able to start playing the Early Access beta from 9pm BST on September 4.

Fortunately, there’s not too long to wait for the beta to launch in full, as the open beta kicks off at the same time on September 6.

If the leaks are to be believed, the beta ends later that week on the afternoon of September 11.

It’s a pretty extensive beta period, lasting a full week for anybody who pre-orders the game early.

Once the beta comes to an end, EA has just over a month to put the finishing touches on what is shaping up to be one of the biggest games of the year.

Speaking of pre-orders, customers who purchase the game early will receive one or two additional perks.

And remember, pre-ordering Battlefield 2042 will also net you early access to the aforementioned beta in September.

Battlefield 2042 is a first-person shooter that is said to mark the return to the iconic all-out warfare of the franchise.

“In a near-future world transformed by disorder, adapt and overcome dynamically-changing battlegrounds with the help of your squad and a cutting-edge arsenal.”

The game will support a whopping 128 players on PS5 and Xbox Series X, making it one of the biggest multiplayer titles around.

“With support for 128 players on PlayStation 5, Battlefield 2042 brings unprecedented scale on vast battlegrounds.

“Players will take on several experiences comprising elevated versions of Conquest and Breakthrough, Battlefield Portal; a new community-driven platform where players can create, share and discover unexpected battles from Battlefield’s iconic past, present and future, and a brand new experience called Hazard Zone.”