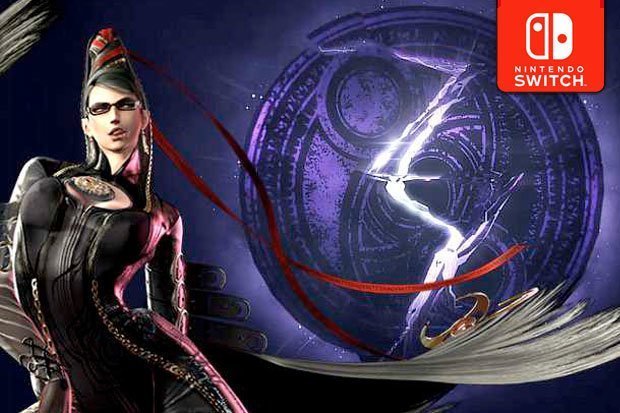 We’re all waiting for more information on the Switch-exclusive Bayonetta 3, and ahead of (what we hope!) will be more information at E3 this year, developer Platinum Games has dropped another hint about what the final game will look like.

Speaking to website VideoGamesChronicle in Osaka, Japan, Platinum studio head Atsushi Inaba explained that the company is looking at introducing changes to how it approaches game design in hopes to lay a ‘new foundation’ for the studio.

Inaba noted that Bayonetta 3 was one of a few titles in the works right now that have taken on these new design processes. Does that mean we’ll see something different in the final game, compared to what we’ve seen in past Bayo titles? It seems likely.

Though the interview is quite vague, it does show us that this studio-wide commitment to new development practices is for the best. Inaba has a lot of confidence in where Platinum is going.

“2019 will be an incredibly important year for us,” Inaba told VGC.

“Without speaking directly to the number of titles we may or may not announce, I can say it’s going to be a year of some major new approaches, new challenges and new methods for us.

“Basically, we’re building a new foundation that in later years will pay dividends. For us, new challenges are going to be very important.”

Inaba noted that he wants Platinum to be in a position where the company can own its own IP and strive to be more independent. After the curious situation that unfolded with Scalebound and Microsoft, though, that’s not really a surprise.

Inaba also noted that Platinum is in the process of delivering a project the likes of which ‘has never been seen before’.

“Right now we’re in the middle of designing something that has never been done before. I know a lot of people say that, but the game we’re working on truly is unlike anything else,” he said.

What this could be, and what shape it will take, remains to be seen.

“Even for our varied history of veteran game developers, this is something that has never been designed before. So from a game design perspective, we’re very excited right now.”

The last we heard of Bayonetta 3, before this, was in November last year. Back then, as reported by DualShockers, the game is ‘on course’, that the team is ‘in sync’.

“It’s nice to be able to tell you that everything is going very, very well. We’re all very excited about what we’re doing on that game.”

We’re looking forward to hearing more about the game as development progresses.