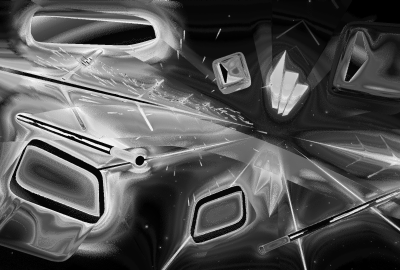 Beat Games just revealed the pack after a week of teases. As with other DLC it’s coming to all platforms. The pack consists of eight tracks including some of the artist’s biggest hits like Bangarang as well as the newly-released track, Don’t Go, which features Justin Bieber. Yep, that’s right, the Bieb is now officially in Beat Saber. Check out the trailer below.

The DLC costs $10.99 for it all or $1.99 per track. This will no doubt be a popular pack for a lot of Beat Saber fans given that the artist’s music is in line with a lot of the tracks Beat Saber first included years ago.

Skrillex joins the likes of Green Day, Linkin Park and Panic! At The Disco as artists that have official music packs in the smash-hit VR game. Beat Games also offers a mix of artists in certain packs, like the recent Interscope Pack which featured music from the titular label.

There’s still no word on possible multiplayer support for PSVR players, which is now close to a year late after Quest and PC got the update in late 2020.

Will you be picking up the Beat Saber Skrillex pack? Let us know in the comments below!