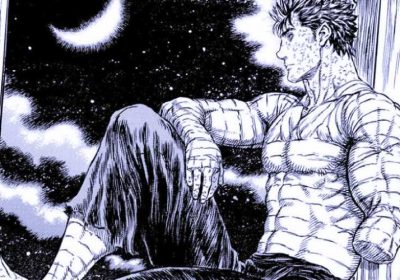 Berserk creator Kentaro Miura died in May 2021 at the young age of 54, leaving behind a legacy that inspired iconic games like Dark Souls and Elden Ring. Yet Berserk's story seemed like it was doomed to remain in limbo, never to be finished, but now his best friend is taking up the reigns to continue his work.

Six new chapters will be released for the current story before a "new arc" begins, helmed by "his close friend Kouji Mori." It'll be designed by piecing together sketches Miura made as well as things he told Mori before his passing, all in an attempt to be as faithful to his vision as possible. In that vein, this new era of Berserk will continue the original's numbering, picking up where it left off.

"Before his passing, Kentaro Miura spoke to his close friend Kouji Mori about the stories and episodes he had in mind for Berserk," Young Animal Editing Department's statement reads. "He also had similar talks with his studio staff and editor. He wondered, would everyone be surprised if I drew something like this? How about a character like this? Would this storyline be interesting? The talks were not meant as his last words but were a part of his ordinary days as a Manga artist. 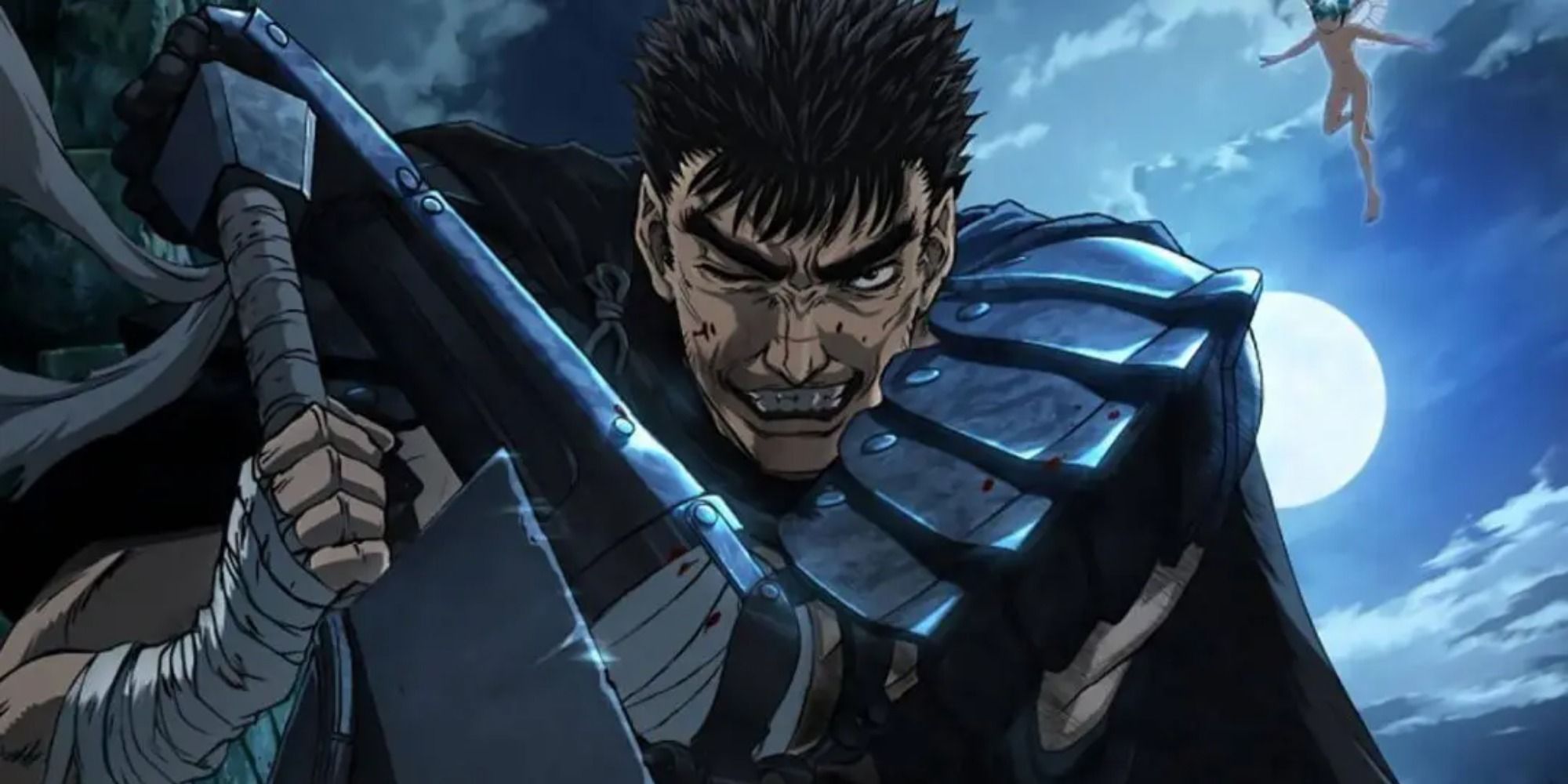 "We were reluctant to end his story without sharing these with his fans. Our hope is for everyone to read the last episode that we have put together, until the very last frame."

Berserk started in 1990 as a cult phenomenon in the Manga world, not gaining a huge following until later in its run as, retroactively, Berserk has had over two million people read its first volume. It sparked its own licensed games and anime, while also inspiring directors like Hidetaka Miyazaki who brought that bleak dark fantasy to life in his own games, pulling characters and designs right from the pages of the Manga into Demon's Souls, Dark Souls, and Elden Ring.

Even if it wasn't continuing, Berserk's legacy can be felt across a wide breadth of mediums. 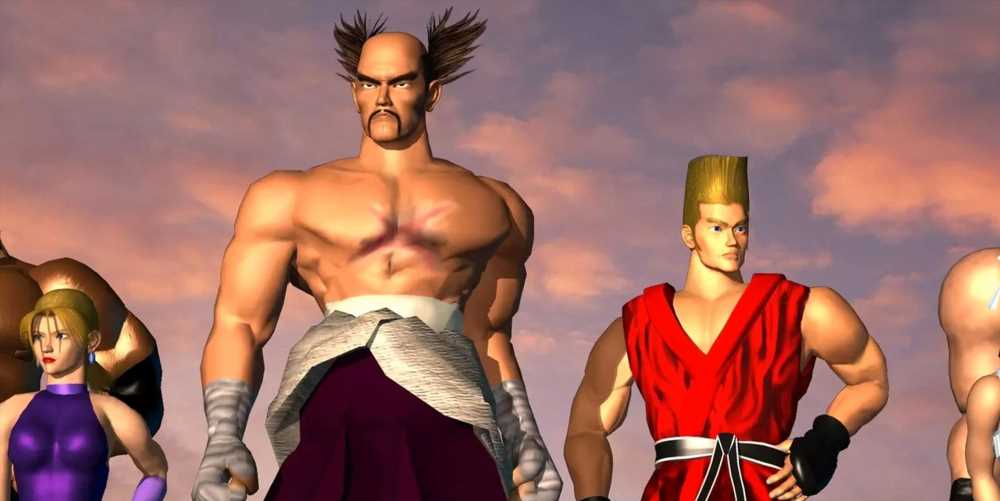