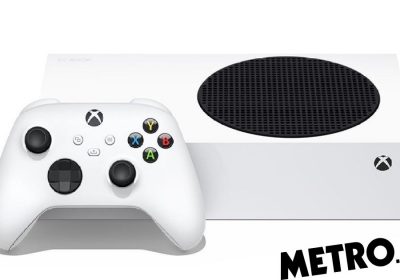 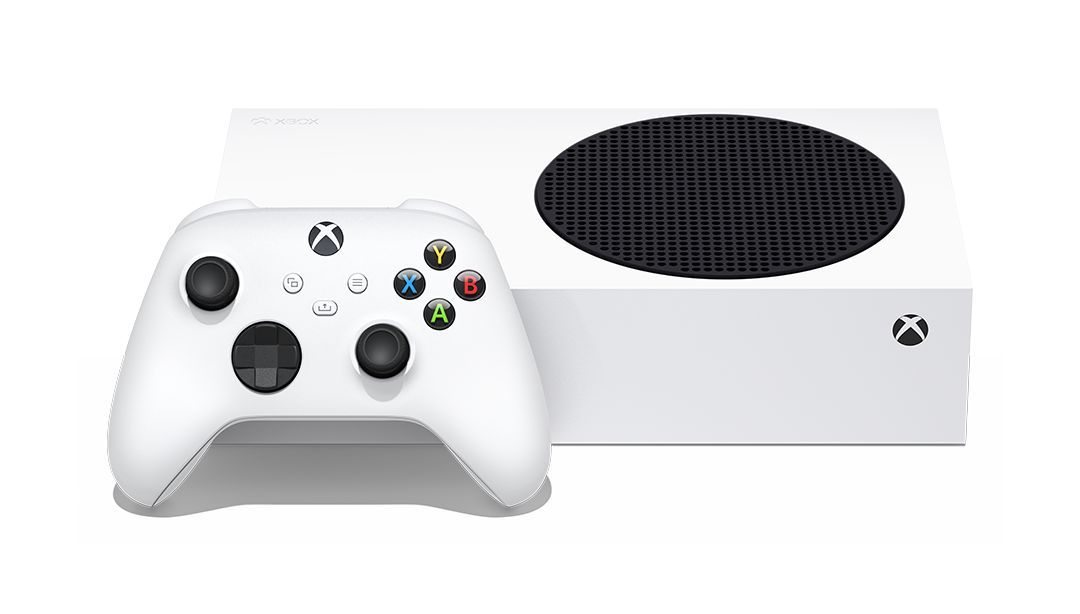 If you’re looking for next gen bargains on Prime Day then there are a number of hardware bundles for the Xbox Series S, as well as DualSense deals.

There are some good deals in the Prime Day sales at the moment, especially for Switch games and bundles and Oculus Quest 2, but there’s no chance of getting a cheap Xbox Series X or PlayStation 5.

The consoles are still in very high demand, so it doesn’t make sense for anyone to cut their price, but there is one exception when it comes to next gen consoles: the Xbox Series S.

The smaller, cheaper, and slightly less powerful version of the Xbox Series X has been relatively easy to get hold of for a while now and so while the discounts aren’t big it is part of the second day of Prime Day.

As a reminder, the Xbox Series X is supposed to be £450, so considering there’s relatively little difference in performance, especially if you don’t own a 4K TV, that really is a bargain.

There are no PlayStation consoles in the Prime Day deals but if you need a new controller then the official DualSense ones are available in a variety of consoles for around £15 off.

Beyond that there’s also a ton of PlayStation games available, as well as a variety of Xbox games – including a particularly good deal on Halo Infinite.