Bethesda NEWS: Morrowind free boost for fans, here’s how to get GREAT deal

Bethesda recently celebrated a landmark anniversary for its most iconic series.

Yesterday marked the 25th anniversary of The Elder Scrolls series, which has included beloved games such as Skyrim and Oblivion.

To celebrate the big birthday, Bethesda revealed that were offering Morrowind – the third Elder Scrolls game – completely for FREE.

The official Elder Scrolls Twitter posted: “Celebrate #TES25 with a free copy of Morrowind on PC TODAY ONLY.

The offer was initially only available on Monday and was just on PCs, with PS4 and Xbox One fans missing out.

However Bethesda have now revealed that this free offer has been extended through until Sunday March 31.

The Bethesda Twitter posted: “Update: We are extending our giveaway through the weekend. #TES25”. 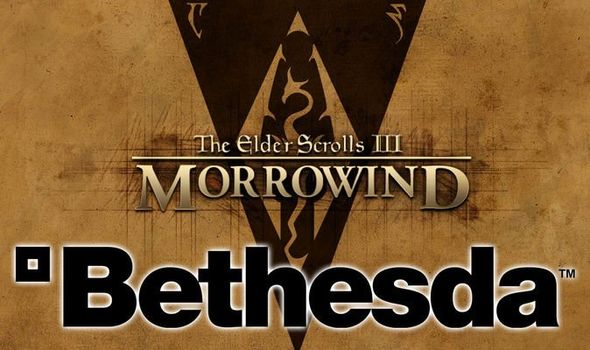 Morrowind was first released back in 2002 and was the first Elder Scrolls game to be available on consoles.

Morrowind was a console exclusive for the original Xbox while the PC version received two expansions – Tribunal and Bloodmoon.

These were added to a Game of The Year Edition that was released on both Xbox and PCs.

In other Bethesda news, the studio’s latest title – Fallout 76 – is receiving a big update. 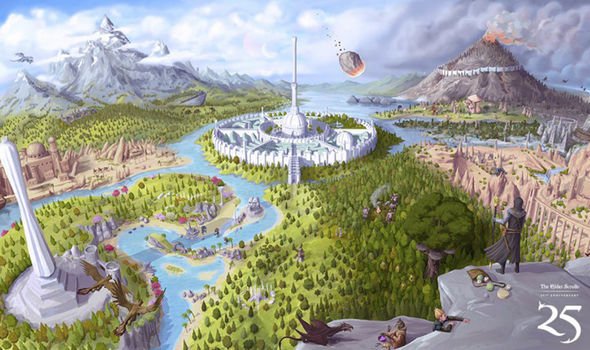 Fallout 76 servers went down ahead of the rollout of the Wild Appalachia update.

Describing the new additions coming with the Wild Appalachia patch, the Fallout 76 team said: “Patch 7.5 releases today, and introduces the Survival Mode Beta to Fallout 76, which is a new game mode featuring fewer restrictions and higher-stakes for Player vs. Player (PVP) combat, Scoreboards for tracking your stats, a bonus on all XP you earn, and Legendary item rewards for new Weekly Challenges.

“We’ve also renamed the standard Fallout 76 experience “Adventure Mode” and have removed incoming damage from players you are not hostile against.”