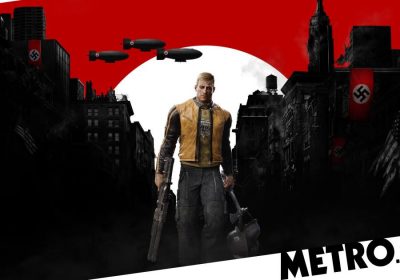 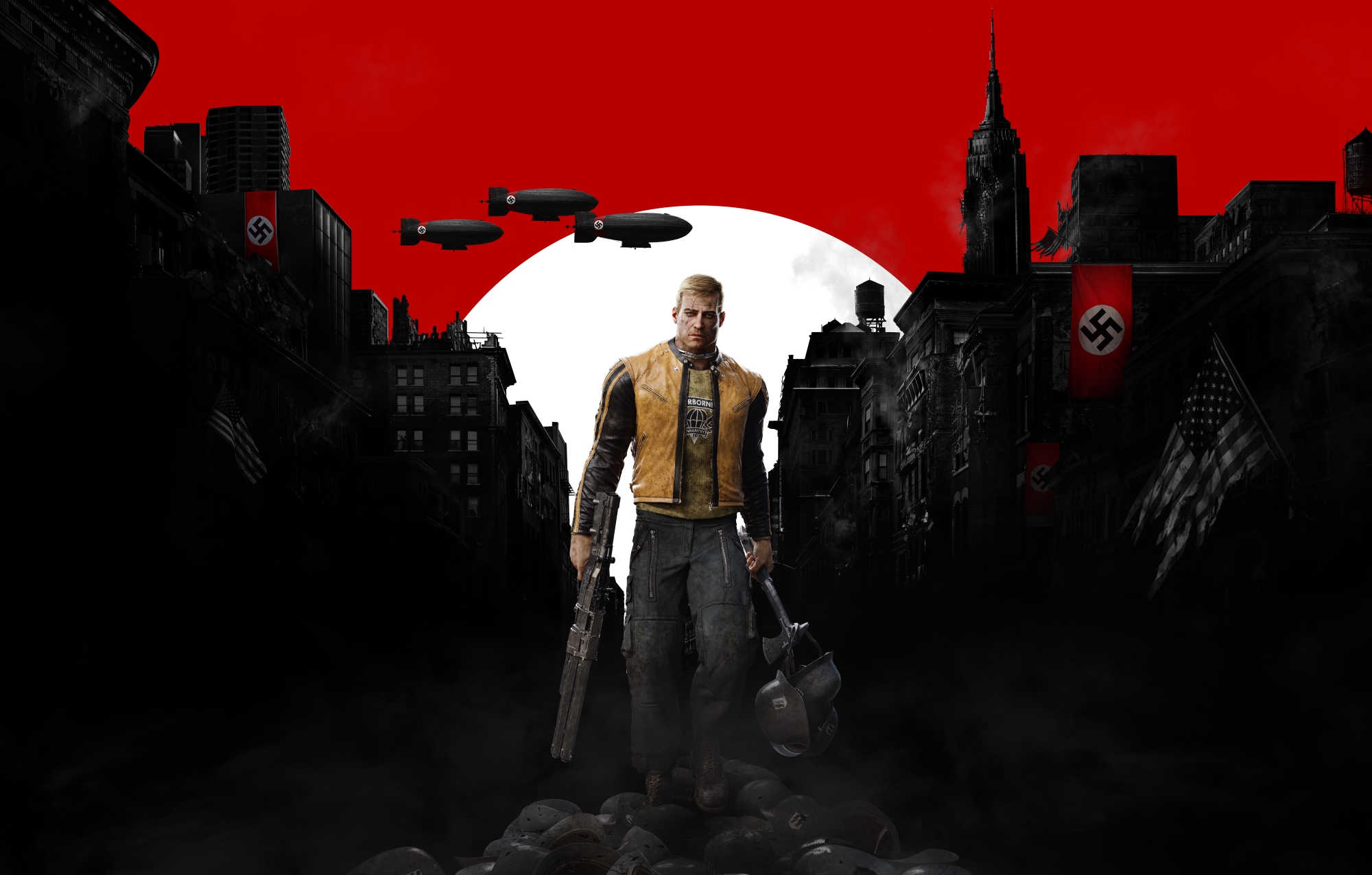 Although work on their Indiana Jones game has only just begun, Bethesda has given new hope of a third entry in MachineGames’ Wolfenstein series.

Most people would agree that Microsoft had a successful E3 but while one of their main goals was to show off their recent purchase of Bethesda there really wasn’t a whole lot to see.

With Deathloop and Ghostwire: Tokyo tied up as PlayStation 5 exclusives they were only able to show off pre-rendered trailers of Starfield and Redfall, with no sign of any gameplay.

They also didn’t mention studios such as id Software or MachineGames, which is a shame as while id’s next project is a mystery MachineGames is known to be working on a new Indiana Jones game – but what about Wolfenstein?

An interview between GameSpot and marketing boss Pete Hines reveals that work on the Indiana Jones game has only just begun, which explains why it wasn’t at E3. Although there was no hint of whether it’s an Xbox exclusive or not.

Hines was then asked if and when there’d be a new Wolfenstein, as while the story was obviously incomplete at the end of 2017’s Wolfenstein 2: The New Colossus the only thing we’ve had since are spin-offs Youngblood and Cyberpilot.

Neither were very successful, while Wolfenstein 2 also suffered by being released in the middle of the Christmas rush, which given the Indiana Jones project means a third entry is not guaranteed.

Hines’ response though is fairly hopeful, even if it purposefully avoids making any promises.

‘Where we are for Wolfenstein, or quite honestly any other franchise that we don’t have announced plans on?’ he said. ‘We’ll have to wait till we get to the point of wanting to talk about it. But you can put me at the head of the list of people who want to see another Wolfenstein game, so no worries there.’

Although work may have begun on Wolfenstein 3 before the Indiana Jones licence was acquired the implication is that that the Lucasfilm game will be out first and if work on that has only just started it’s beginning to sound like it’ll be several years before there’s another Wolfenstein.

MachineGames are not thought to be a big enough studio to handle two major projects at once, although there is a good chance that regardless of which game comes out first you’ll be fighting Nazis in both.